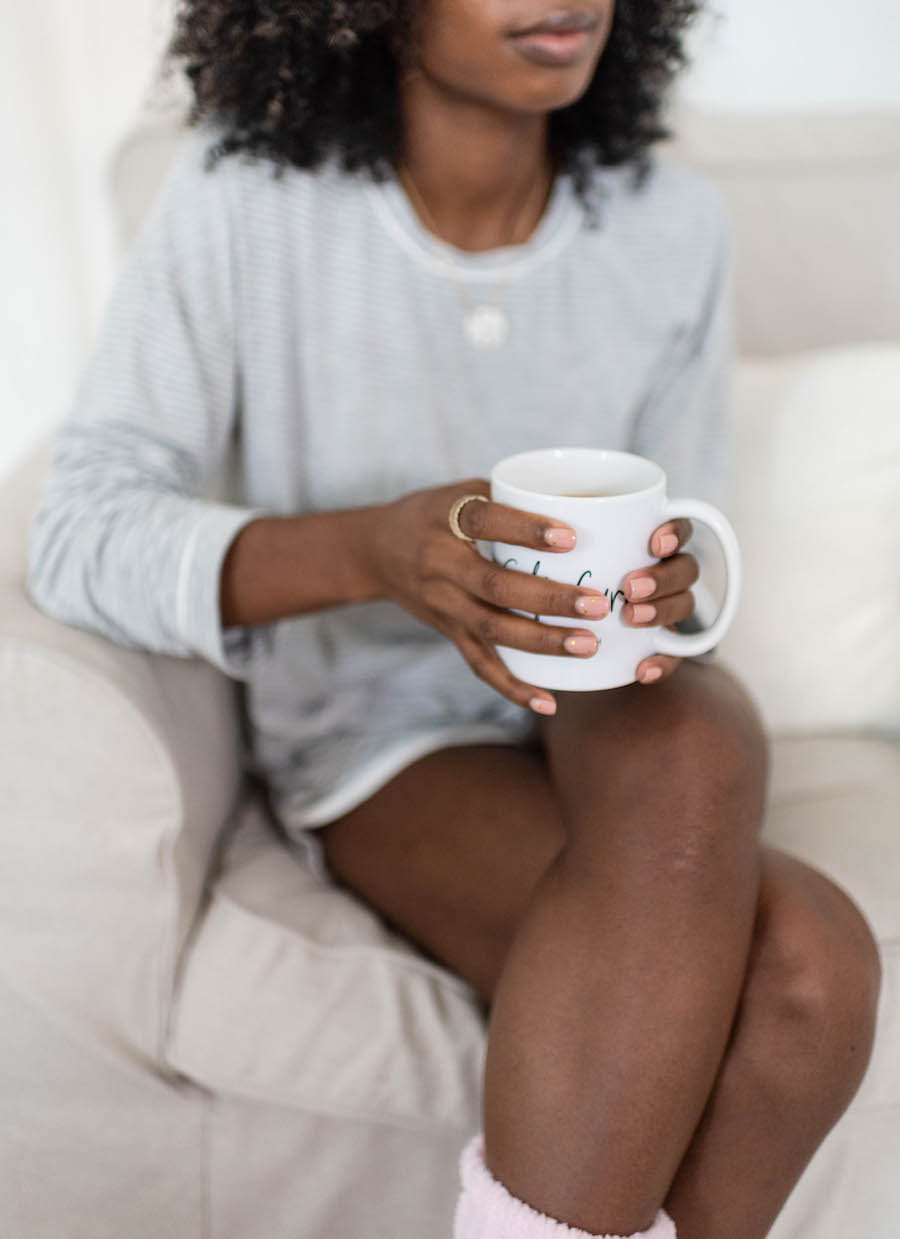 It started as a text message. My sister sent me a picture of a positive pregnancy test. I was so confused. Was this for someone else? Did I misread the sender? She had two beautiful little girls and the littlest was barely 1 year old when I got this text. She confirmed she was, in fact, pregnant, and that’s when I burst into tears.

Sadly, they weren’t initially tears of joy. Yeah, I was that person: a person who was sad for her sister’s pregnancy. And yes, I was that person for a lot of my friends: friends who had struggled with conception and who had genetic disorders making conception challenging. These were friends I loved with the deepest part of my soul, yet my initial reaction was almost always tears.

Yeah, I was that person who was sad for her sister’s pregnancy.

The year we started trying to conceive, I was at my parents’ house at the beginning of a three-week road trip, and my mom let me know there was a baby shower for a good friend of mine from childhood. I just looked at her and told her she needed to make apologies for me because I wouldn’t be able to make it.

Honestly, I hated being this person. It felt awful. Why is my initial reaction always sadness? Why was I always being so rude to my friends and family? Why was I so childish about pregnancy?

Honestly, I hated being this person. It felt awful. Why is my initial reaction always sadness? Why was I always being so rude to my friends and family? Why was I so childish about pregnancy?

I have wanted to be a mom as far back as I can remember. It seemed obvious to me and those around me that I loved kids and should have my own. But I have also always been so sure I deserve none of this, so I was equally sure I was going to struggle to conceive.

After having so many friends get pregnant within a month or two of starting conceiving, I was confused. My doctor told me it can take up to a year to get pregnant for a healthy woman, so how were my friends and family just thinking about it and getting pregnant? 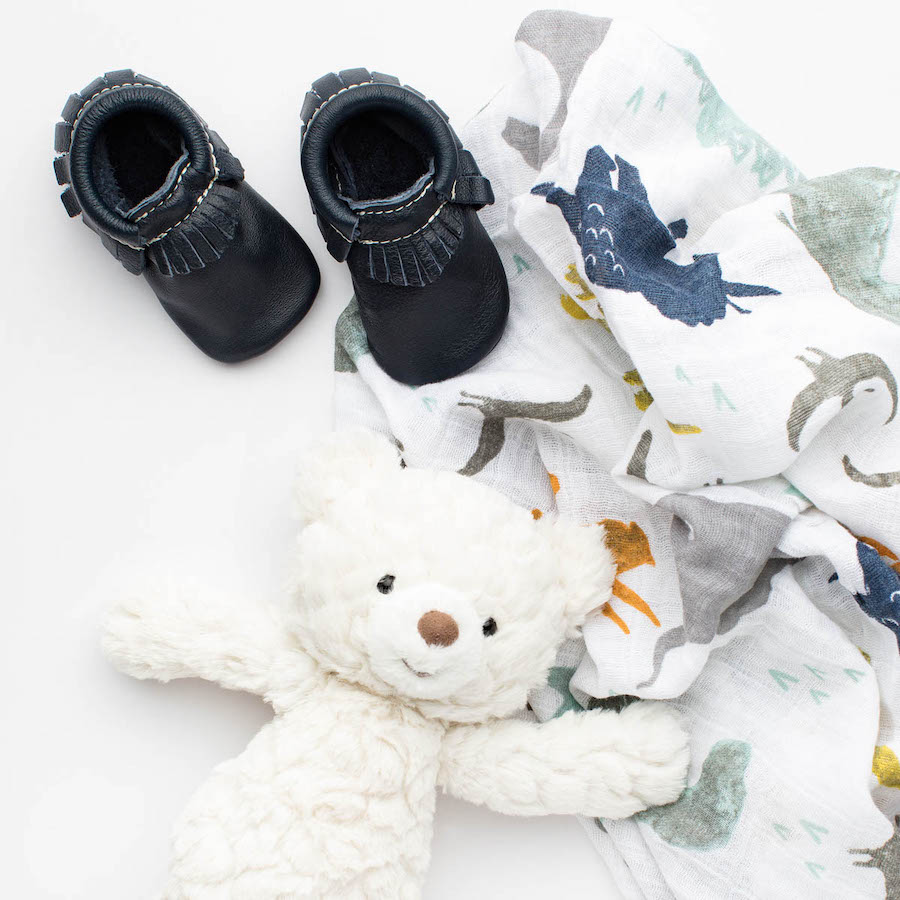 When we started trying to conceive, I knew the statistics of it taking about a year, but that didn’t stop me from crying every month when I got my period. I stopped taking pregnancy tests altogether because when I did, my brain couldn’t compute the answer. I would read the response and then second-guess it up until the second day of my period, when I would finally have to admit that there was no way I was spotting. I was actually having my period.

So when I kept getting news about other women getting pregnant without this level of stress or anxiety, I was so turned around. I felt like if I could just get the key, all of a sudden conception would be unlocked for me.

We had a positive pregnancy test six months into trying, and all of a sudden it felt like everything I had been upset about over the last year had been for naught. “I was being so silly.” I kept telling myself over and over again. I was finally one of the chosen ones, so it felt like I could downplay the grief.

Only that didn’t last long. We lost the baby at 8 weeks. And again, I found myself so confused. This wasn’t how the story was supposed to go. I made it past the hard part, or so I thought. Why was I still being punished?

One in four pregnancies end in miscarriage. That’s not uncommon, yet it felt uncommon in my world. I had counted 10 healthy pregnancies around me in the amount of time it took us to conceive. I felt like it was on me to be the one who suffered, so everyone else could have their healthy pregnancies.

I felt like it was on me to be the one who suffered, so everyone else could have their healthy pregnancies.

The only light I felt in the bleakness of it all was that I had a friend who had gone through several miscarriages before me and she understood what I was going through. It felt like a lifeline to a drowning person: someone who could show me that you can survive it and maybe thrive on the other side. 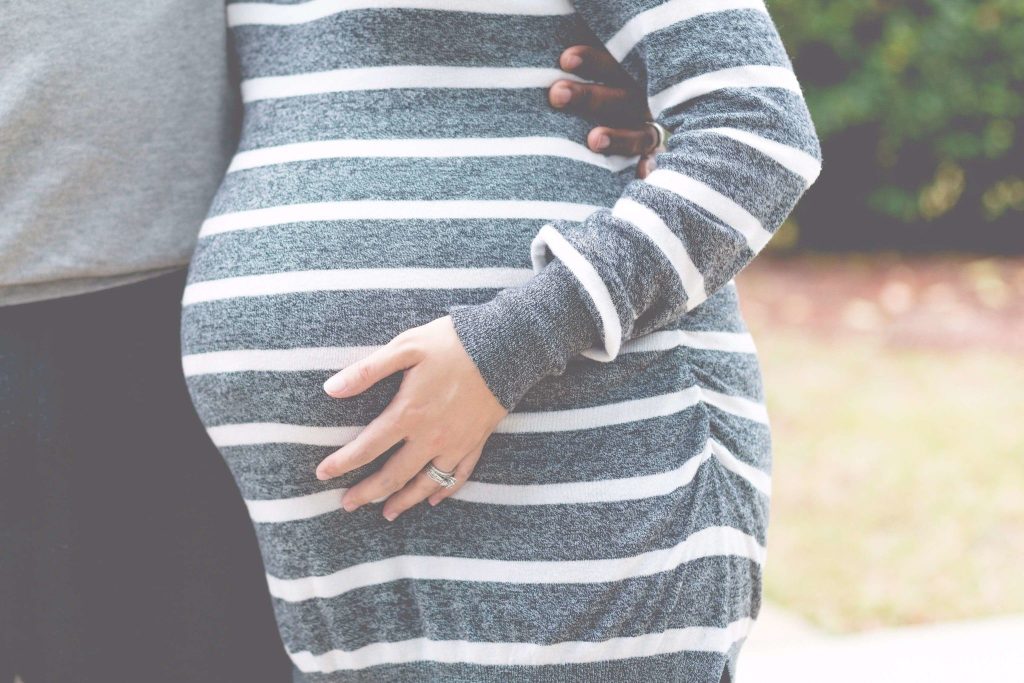 Slowly, in the months following the miscarriage, I realized it was OK to be sad when I found out about others pregnancies. It didn’t help anyone for me to pretend that I was doing just fine. That didn’t mean that I had to go burden the mom-to-be with my sadness; it just was OK for me to feel conflicted.

I have ultimately always been so happy for my friends and loved ones. They are brilliant women and have so many things to offer as mothers that I’m so stoked to see what that journey is for them. That doesn’t mean that I can’t be sad for myself. I have always longed to be a mother, especially a mother to girls. When it feels like that goal feels really far away, it can be overwhelmingly sad for me. And that’s perfectly fine.

They are brilliant women and have so many things to offer as mothers that I’m so stoked to see what that journey is for them. That doesn’t mean that I can’t be sad for myself.

I also know that each of these babies has stolen my heart, and I can’t wait to see who they become. My nephew, whose news I got via text message, is the most perfect cherub baby I have ever seen. His halo of curls and loving spirit make me smile and squeal every time I catch him on FaceTime. He recently learned to blow kisses and is so generous with his love. I’m grateful my sister had another kid, even if I felt like it was supposed to be my turn.

I realized, with a lot of therapy and generous loving friends, it’s normal to be sad for myself. It doesn’t mean I’m not happy for others. Both things can be true at the same time. Yeah, I get sad about my friends and family, but that only lasts for a moment and the babies at the other ends are so so worth it. It doesn’t make us bad people to acknowledge our grief, only more human. And that’s a lesson worth sharing.

Read More: 5 Things No One Tells You About Miscarriage

Happy Monday! Here's your reminder that it's 👏

While getting a nursery ready for a new baby can c

Have a little alone time? Click the link in our bi

Such a helpful post from @thehomeedit! If you're l