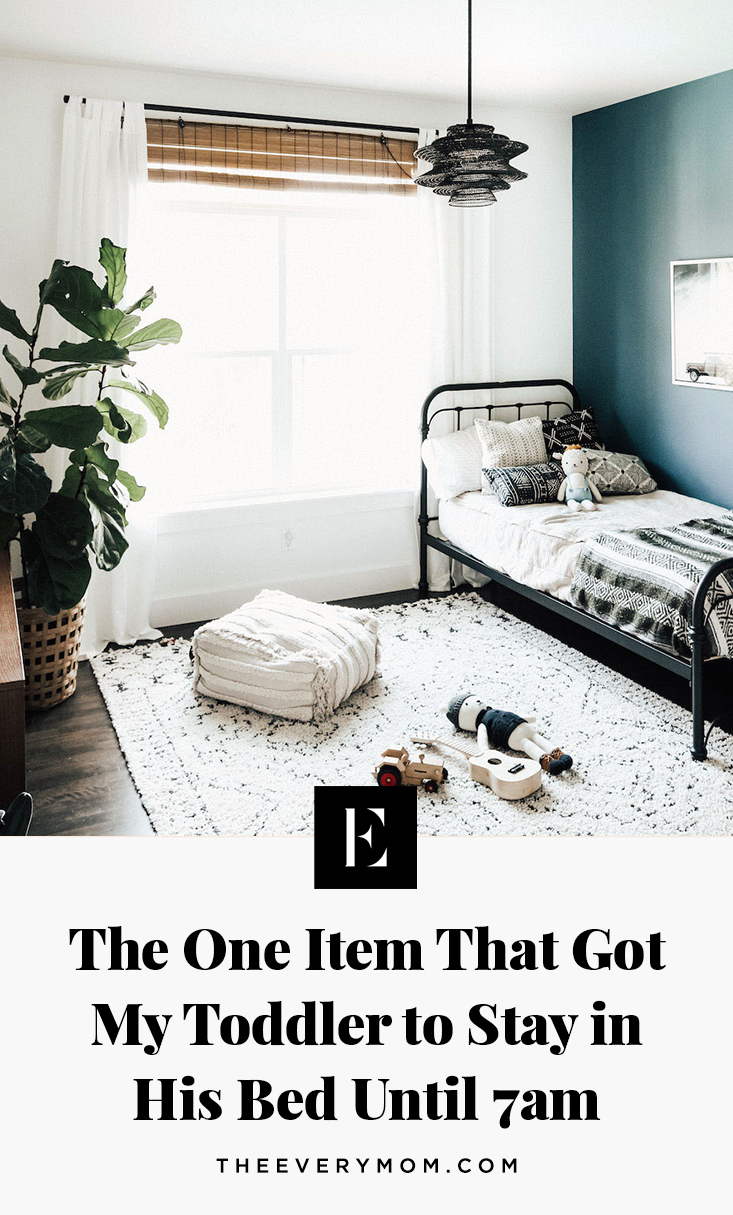 People warned me about a lot of things when I got pregnant with my second baby. Like, how it would be harder with a toddler running around on top of it all (you mean, he’s staying?). The one thing I wasn’t prepared for? My toddler’s sleep regression. That’s something I thought we were well beyond. As it turned out, it wasn’t just my newborn who kept me from a good night of sleep.

We’d previously been blessed by the sleep gods with a toddler who stuck to a pretty predictable 12-hour-a-night sleep schedule. Then, he decided he was over it when it came to crib life, and he quite literally forced us to move him to a big boy bed the month before his little sister arrived—he was climbing out of his crib while wearing a sleep sack with the mattress in the lowest possible position.

While the transition timing wasn’t ideal, it actually went really well for the month before the baby was born. And then my 2-year-old started melting down majorly at bedtime, calling for us in the middle of the night and getting up at ungodly hours in the morning. He was legitimately sleeping worse than our newborn. 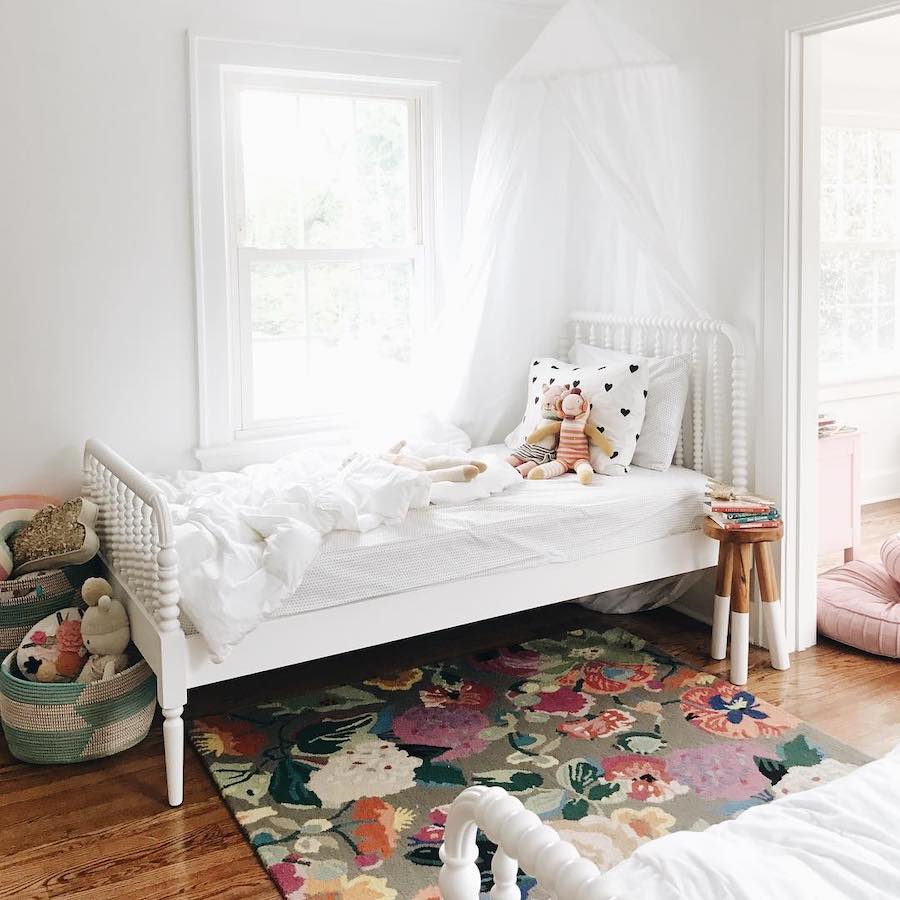 While he eventually adjusted to a more reasonable sleep schedule, one thing he didn’t kick was the early waking thing.

I’d heard success stories with the stoplight-style clocks that turn green to alert kids when it’s time to wake. After asking around and doing some of my own research, we settled on the Hatch Rest night light/sound machine/time-to-rise clock. Initially, I was hesitant to spend $60 on an alarm clock that I wasn’t sure would even work, but 1) I was desperate and 2) it sold me with a few features:

We picked 7am as a reasonable wake time. Now if my toddler wakes before then, he either plays in his bed until it turns pink (the wake color he selected), or on the most glorious of days, lays back down and falls asleep again. So as the kids say these days, 10/10 would recommend. 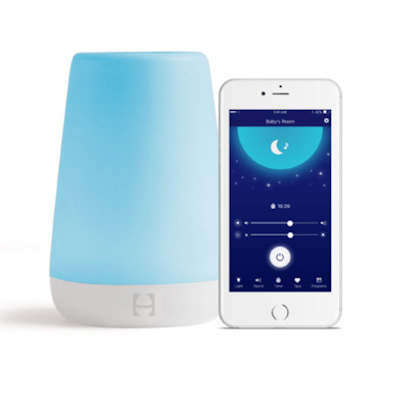 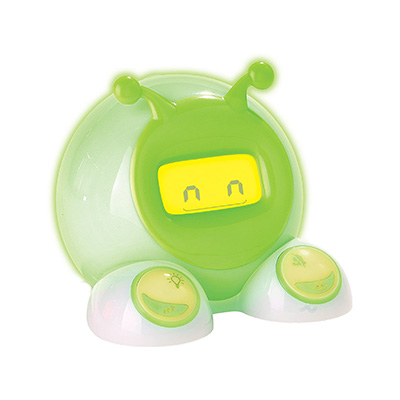 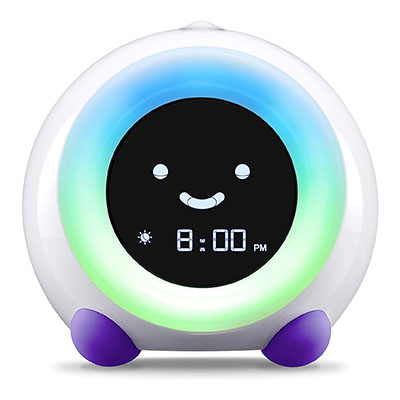