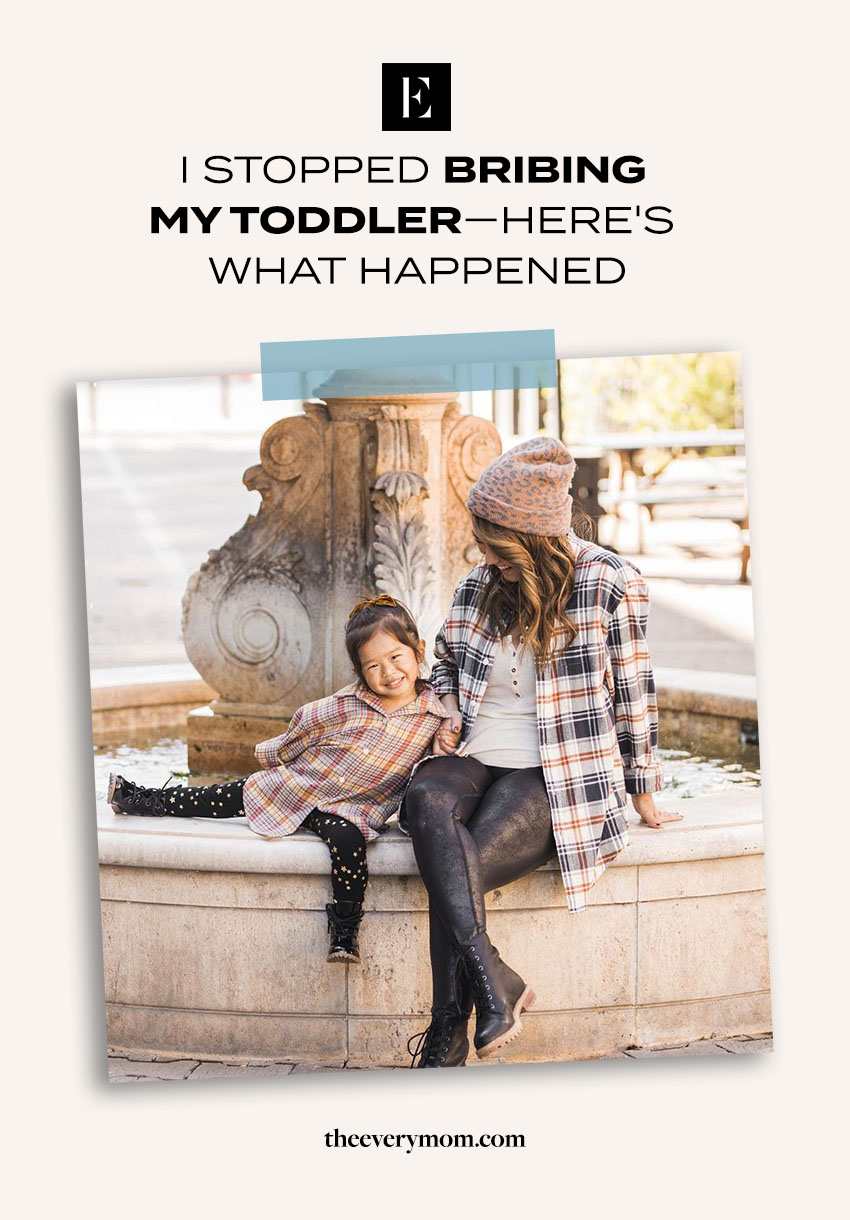 They warned me about the dangers of bribing when we potty trained my son last year. How it would be hard to break the habit, and he’d keep asking for candy after he went potty for who knows how long after he’d been fully potty trained. I figured he wouldn’t go to college still asking for treats after using the bathroom, so bribe away I did. I can now proudly say for certain that not only will he not go to college expecting a reward for going potty, he did not even go to preschool expecting one. I’d gladly trade one M&M for #1 and two for #2 all over again.

What they didn’t warn me about was that my short tango with bribes would be a gateway drug into how else I could avoid toddler standoffs with a little outside help. My foray into the world of toddler bribes started shortly after bringing baby #2 home. Tired, moody, and short-fused—I was really just trying to survive, not thrive. And avoiding tantrums and meltdowns from one child while I dealt with the round-the-clock needs of another? Well, that was a huge win in my book at the time.

A cookie-if-you-clean-up-your-spot-at-the-table here, a marshmallow-if-you-get-dressed-right-now there, and pretty soon it felt like the only way my little guy would do anything was if he got something out of it. At first, it worked pretty well, even if I did feel a little guilty about my methods. My son was so much more apt to follow directions with a little extra motivation.

The fog of the newborn haze lifted and life resumed to normalcy, but my son was still expecting rewards for behaviors he’d once done without much pleading from me.

But then, the fog of the newborn haze lifted and life resumed to normalcy, but my son was still expecting rewards for behaviors he’d once done without much pleading from me. I certainly don’t want to raise kids who expect a special reward simply for doing what they should be doing, nor do I want them thinking that everything I ask of them is up for negotiation. I knew I needed to break the bribe habit. 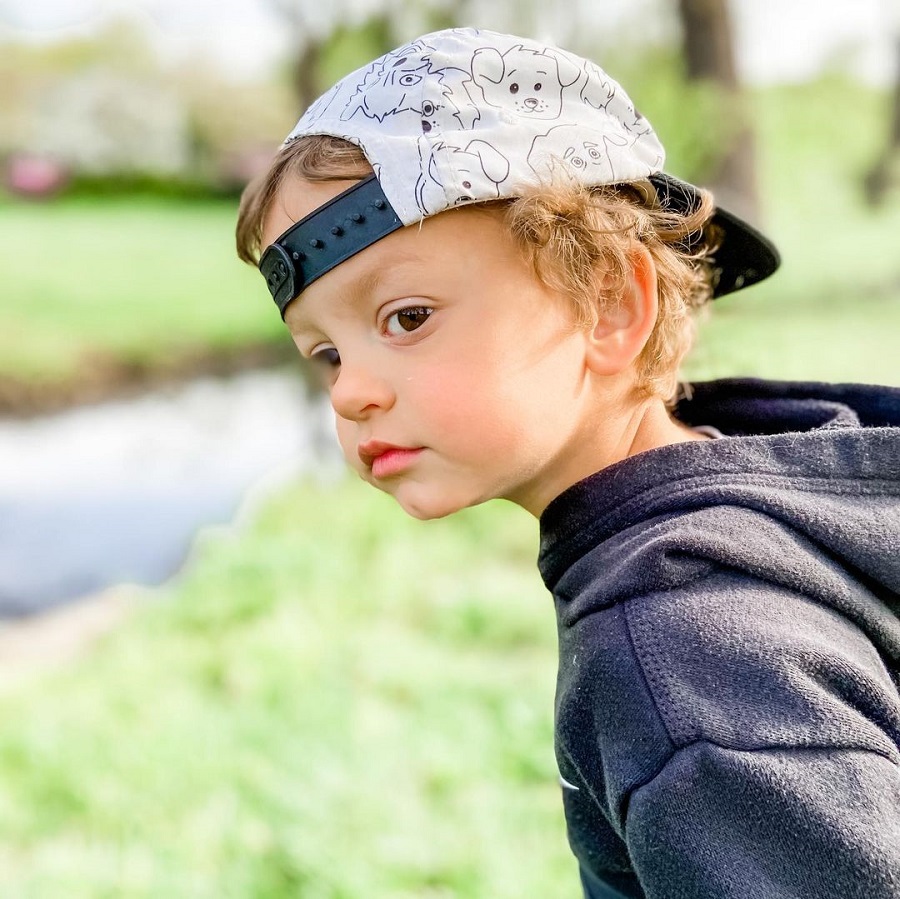 Bribing our kids actually makes our lives harder as parents, according to parenting expert Janet Lansbury. Maybe not in the short-term, but definitely in the long-term.

Bribes interfere with intrinsic motivation, meaning motivation to do something that comes from within yourself because it is naturally satisfying. I may not enjoy cleaning the kitchen, but I do enjoy having a clean house, so I am intrinsically motivated to clean up after a meal. We are all born with intrinsic motivation, and research shows that external rewards actually get in the way of this. So, the personal satisfaction a toddler gets from say, learning how to put his pants on by himself or showing you how responsible he is by putting his toys away, slowly gets chipped away as he expects to get rewarded externally for doing so.

Research also shows that bribing a little one for a behavior communicates to them that the behavior is unpleasant. So bribing for a nap, for example, tells your kiddo that naps must be no fun. Now, they’re even less likely to want to nap in the future. Essentially, the bribe makes kids see the activity or behavior you want out of them as unpleasant and makes them focus on the reward versus the intrinsic motivation to want to repeat the behavior.

What to do instead

What children really want is to feel safe, secure, and connected with their parent(s). Focusing on our relationship with them and showing them that we empathize with them is a great place to start, experts suggest.

Validate their emotions. Doing so won’t end a tantrum but is likely to shorten it, according to licensed psychologist Nina Kaiser, Ph.D., a mom of two young kids and founder of Practice San Francisco, a wellness center that helps kids of all ages manage stress and anxiety. The next time you find yourself caught in the middle of a meltdown about not wanting to clean up their toys? Try narrating the situation and feelings for your little one. Try using language like, “I see how upset you are,” Kaiser suggested. You may even want to offer to help by doing it together, to encourage their participation and help them feel less alone.

Offer options. To some extent, we all want to feel like we’re in control. Toddlers, in particular, as they test boundaries and explore their independence, want to feel some semblance of control over their lives when they have so very little of it to begin with. Offering options is one way to encourage desired behavior without using a bribe. “Do you want to nap now or in five minutes?” I often ask my toddler. The answer is almost always in five minutes, and while he certainly doesn’t happily skip upstairs every time, he’s generally more apt to do it when he’s the one who “decided” when to go.

Set clear and consistent boundaries. Kids function best when they know what to expect and they understand the rules, even if they don’t like them. Yes, putting your plate in the dishwasher after dinner isn’t a fun as jumping into playing with toys, but we’ve made it part of our routine. Again, it doesn’t mean there is never any whining—it just means that we aren’t giving into the whining with bribes anymore. 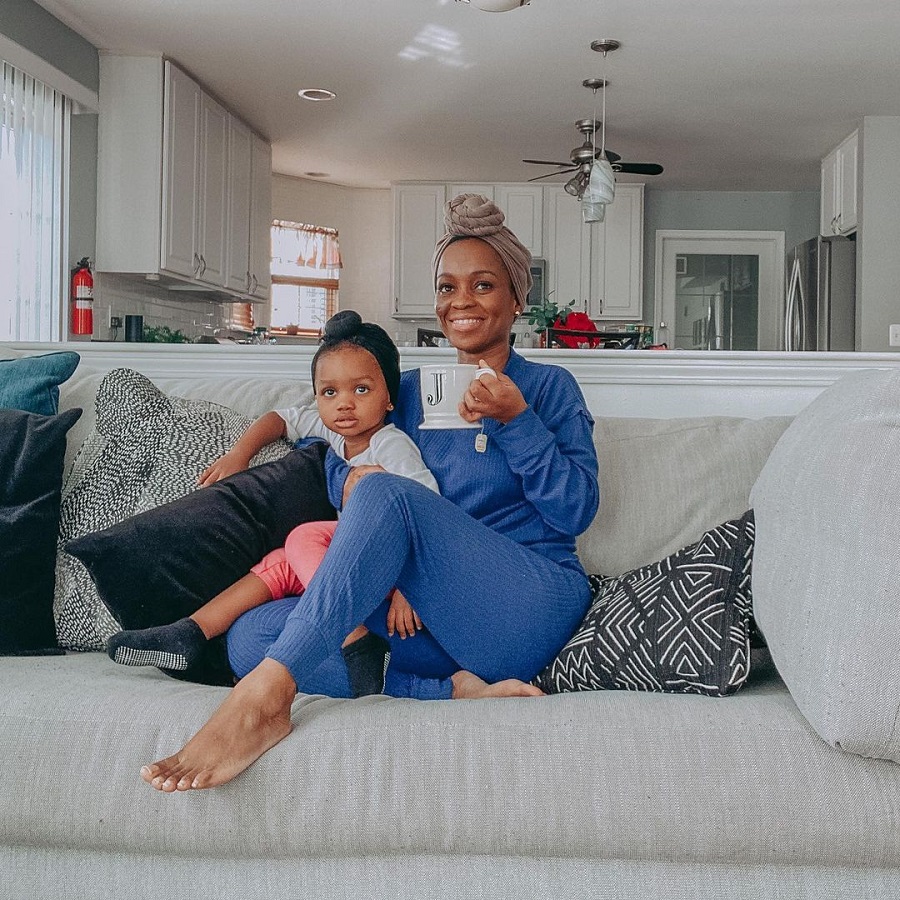 What happened when I stopped

At first, my toddler would still test me here and there when asked to do something: “I’ll put on my coat if you give me a gummy bear,” for example. Instead of making a trade, I started letting him feel like he had more control over his decisions. “Why don’t you step outside and then decide if you want to wear your coat?” became my new strategy to let him make choices for himself. And, worst-case scenario, if he chose the “wrong” answer? I let natural consequences do their thing. A few steps into our walk outside, and he’d be asking for that coat I stashed in the bottom of the stroller that he was so hesitant to wear.

I’ve also found doing activities as a team, like brushing our teeth at the same time, helps my little guy feel connected to me. Making something into a game (“I’ll race you upstairs”) keeps us laughing and having fun together. And complimenting and encouraging desired behavior (“Your sister is so happy that you shared your toys with her”) leads to more positive behavior more frequently.

I still think there’s a time and a place for bribing. An airplane, for one (if we ever go on one of those again), is a place where all bets are off in order to ensure my kids aren’t kicking seats in front of them and causing general mayhem. And I don’t regret using bribes for short-term habit-forming when it comes to learning something new like potty training (as long as your kiddo is ready to be potty-trained, that is).

But I found it to be a slippery slope into a world I didn’t want to live in, and I’m fairly confident my toddler wasn’t comfortable with either. Now that we’re off the bribe train, I’m focusing on the long-term picture of raising intrinsically motivated kids who don’t expect something special for basic behavior, even if that means a little more difficulty for me as a parent in the short-term.

@theeverymom / #sharetheeverymom
Resilience is important but so is support, knowing