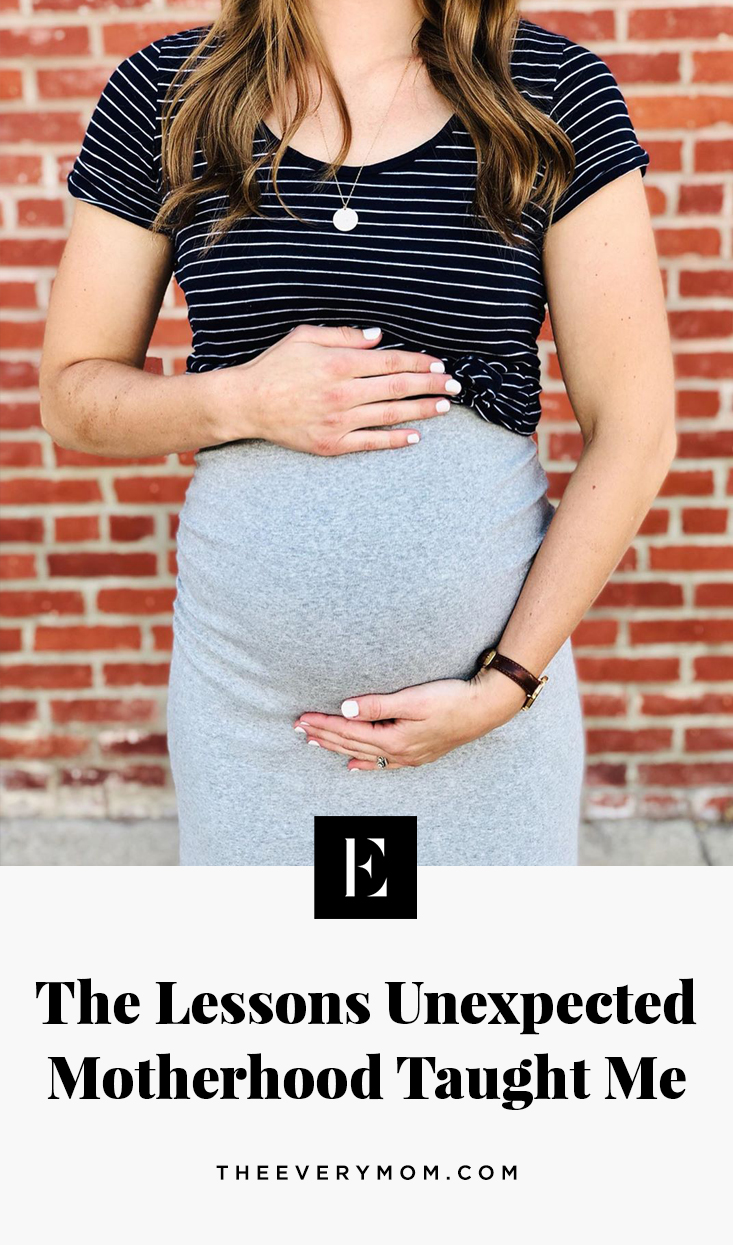 I’ve been a type A, scheduled, and structured person practically from birth. I’ve always operated out of a planner, even as a kid, and I live by what’s written on a calendar. My mental list of milestones and goals to achieve by a certain time was firmly in place before I even started high school.

I’ve also always wanted to be a mom, and my attitude around motherhood was strongly shaped by my planned-out mentality. I had an outline of when I’d get married, buy a house, reach a certain level of achievement at work, finish a graduate degree, and save money before approaching the topic of having children. I pictured myself as a secure and settled mom in her early to mid-30s. By then, I’d also be prepared and well-researched on discipline, healthy eating, and screen time.

Those plans were turned completely upside down when I unexpectedly got pregnant at 25.

My unexpected pregnancy was as drama-free as you could hope. My boyfriend and I had been together for almost 5 years at the time and have now been together for 10 and are happily married. I wasn’t a teenager, but rather a mid-20s college graduate. But my pregnancy still rocked my world and came at a time when I was unprepared for motherhood.

We were living in a small third-floor apartment, working entry-level jobs, paying off a fair amount of debts, and hadn’t yet talked about when we planned on getting married and having kids. We also spent a lot of time at happy hours, concerts, and tailgates like others in their mid-20s. 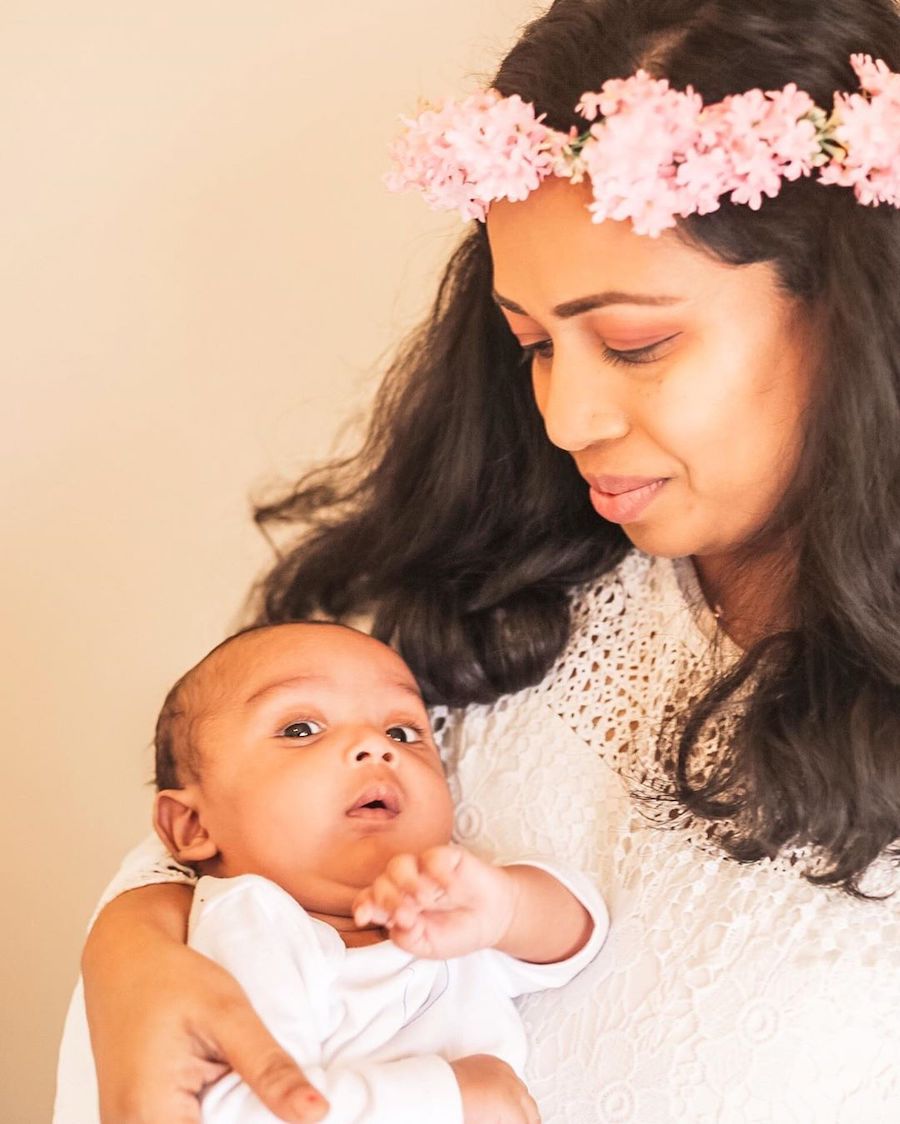 At almost five years later, I think that my entry into motherhood ended up being one of the best things that could have ever happened to a person as tightly-wound as me. The experience taught me so many valuable lessons about rolling with the punches, relaxing, and letting go of the sense that everything needs to be firmly within my control.

I don’t think I would have learned these lessons if I entered motherhood the way I had planned, and I know that my experience definitely shaped my parenting attitude in a positive way. I’m proud of the mother I am now and I wouldn’t have become this person otherwise. I don’t think you necessarily need to enter motherhood unexpectedly to be able to learn these lessons, but for me, I wouldn’t have learned otherwise.

This experience provided me with four big lessons that not only improved made me a better mother but also a better person. Here’s what I learned.

1. I learned about flexibility and relinquishing control

Once I had my daughter, things continued to not go as planned. I was completely overwhelmed and struggled with a fair amount of anxiety and postpartum depression. I developed mastitis and spent some of the early days quite sick.

So, instead of starting to implement a new routine and structure as fast as possible, as I planned, I did the best I could with a newborn and just tackled each day by the hour. I had to adjust to the reality of our new life, and I let myself celebrate small victories instead of just big ones. Before my baby, I didn’t know how to relax, just let things be, and forgive myself for imperfections or life for getting in the way.

I do now, and it’s been a blessing, even outside of motherhood. I’m a better partner and more easygoing friend because I’ve learned how to not be the only person in control. I can now accept that sometimes circumstances come up that get in the way of best-laid plans and that that is OK. I’ve learned how to accept and move forward. 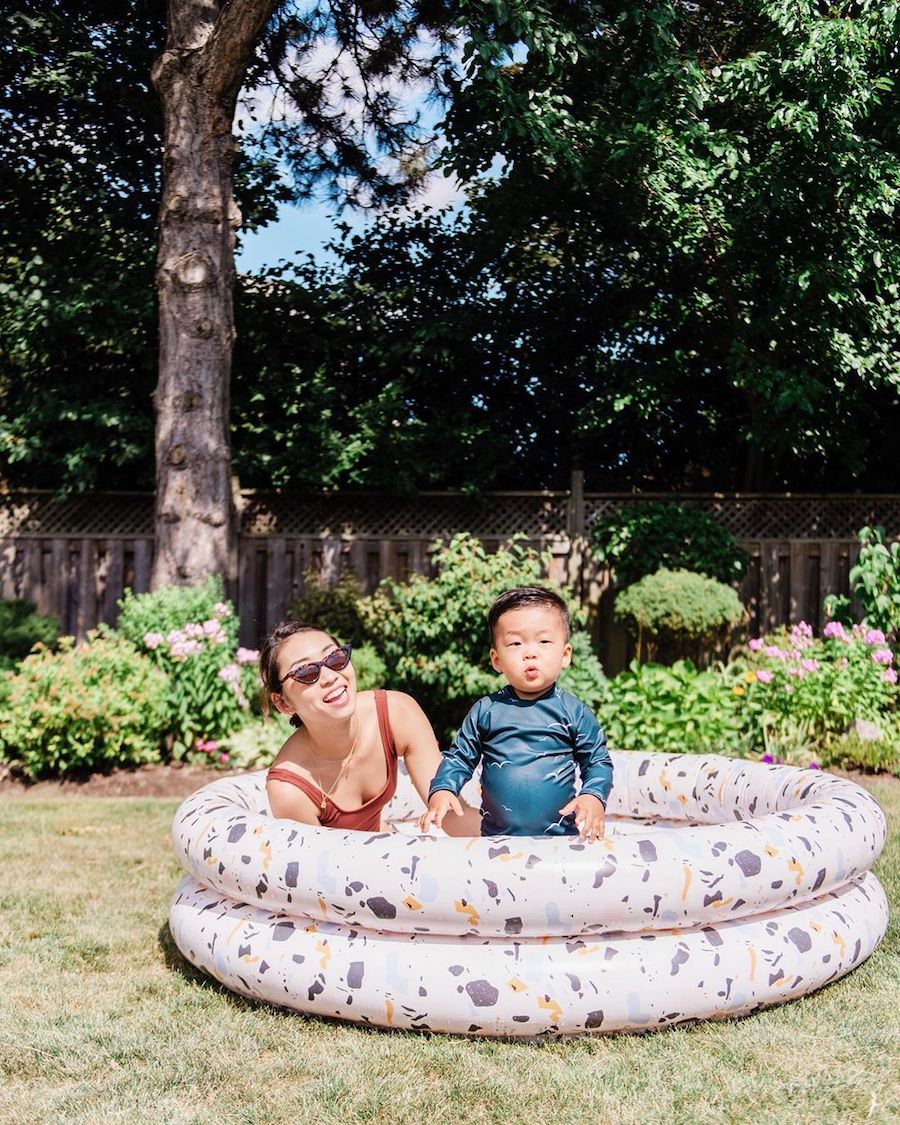 2. I learned how to be incredibly productive

In my “life outline,” I expected to get my MBA before having kids. In reality, I started my MBA, and then found out I was pregnant a few months later. I was determined to finish the program even though I was working and had a small child. I ended up graduating when my daughter was 3, and it took some major feats of productivity to be able to accomplish it all.

I wouldn’t have developed these skills if I wasn’t trying to juggle these other tasks with new parenthood. In my initial plan, all these other accomplishments were going to be completed by the time I was a parent, and when it came time to have a child, motherhood would essentially be my sole focus. But because things happened differently, I learned some incredible time management skills that ultimately make me a better employee and help me manage my household more efficiently.

3. I learned that fun doesn’t have to end

I used to think you got “fun” and “youth” out of your system, and then you buckled down and focused on parenthood. I’m so glad I didn’t end up living by that ridiculous mentality. When I had my daughter, I was still so young and wasn’t done having a good time and socializing yet (as it should be).

So, I learned ways to incorporate my child into certain activities instead of abandoning everything I wanted to do. I think this attitude about parenthood is so much more sustainable than thinking I could just shut down the “fun” chapter of my life and move on to the “serious” one. I’m a much more well-rounded person because of this. 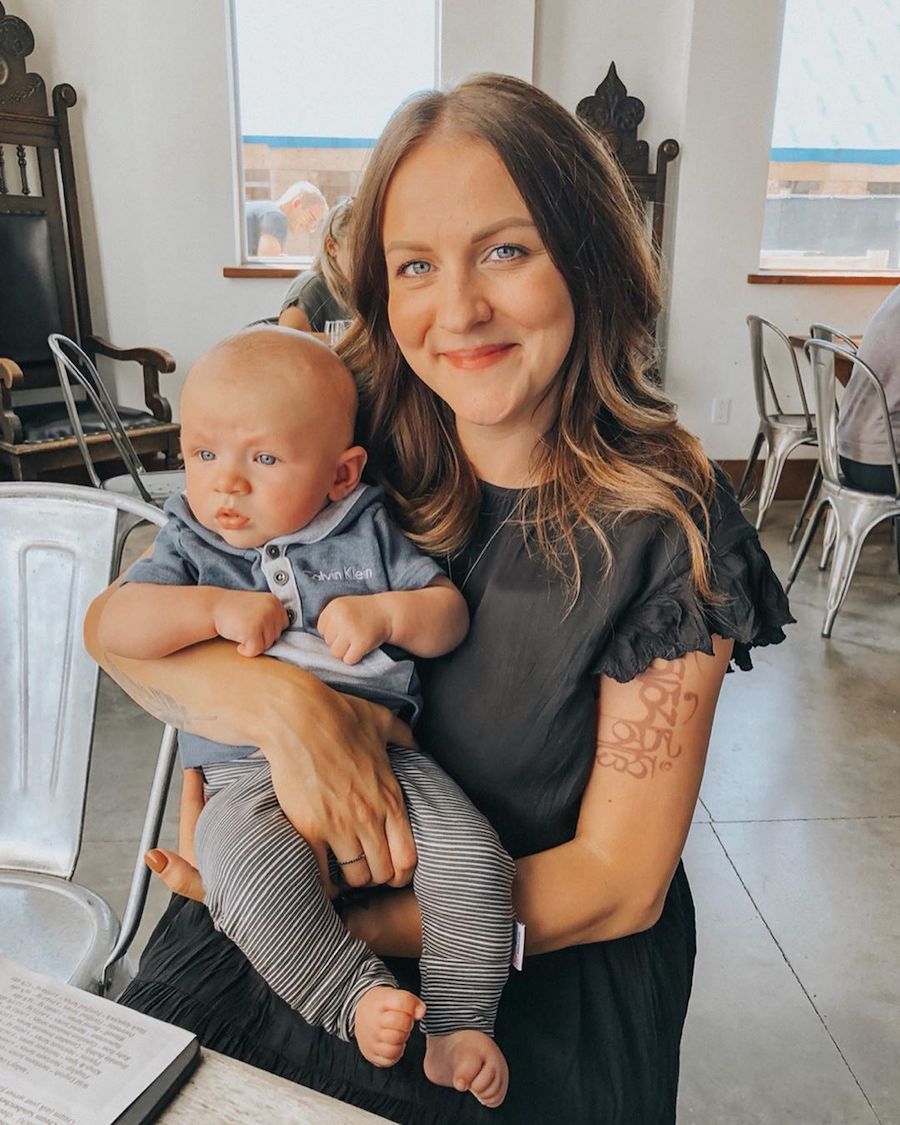 4. I learned that my experience will provide my daughter a lesson in growth mentality

My daughter likely won’t remember her youngest years, but even so, she will have a strong foundation in the growth mentality and value of hard work. She’s been with us as we’ve gone from an apartment to a townhouse to a single-family home. She was around as we’ve changed jobs and been able to work more desirable hours. She’s watched us be able to upgrade aging cars as we’ve earned more money.

She likely wouldn’t have had this same foundation if she was born after we were already more established. I think we did her well, and she’ll hopefully grow up knowing that life doesn’t come easy and requires a lot of personal responsibility and effort. And that above everything, she is in control of how she responds to the unexpected.