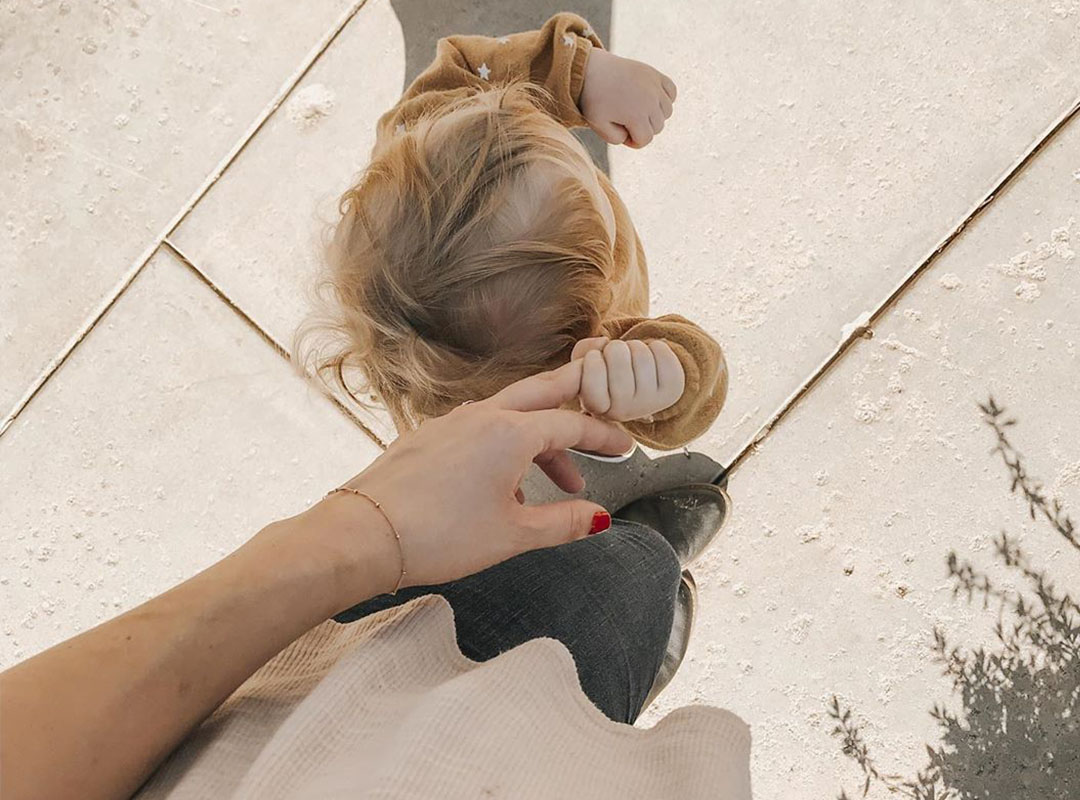 I get it now. I get why people call them “threenagers” and why my friends warned me that the terrible twos were nothing compared to what age three had in store for us. 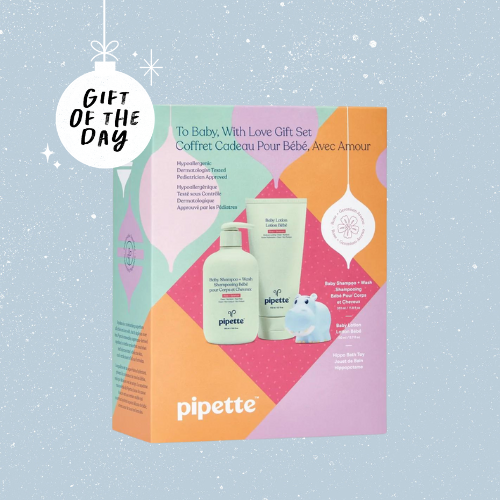 My son has always had opinions he’s not afraid to share. He’s always been passionate and what some may call stubborn. I can’t imagine where he gets it from.

But edging closer to 3 years old coupled with staying at home’s utter destruction of his routine of going to daycare has really been something. And I know I’m not alone. Managing meltdowns isn’t an easy task even on the best of days. With the added stress of the uncertainties of the world and trying to work from home with kids, it’s becoming just about impossible.

My toddler’s life was first flipped upside down eight months ago when we brought his little sister home. Now his world has rotated on its axis once again as we substitute going to school and playing with friends for staying home and playing (mostly) independently while mom and dad attempt to work from home.

I get it now. I get why people call them ‘threenagers’ and why my friends warned me that the terrible twos were nothing compared to what age three had in store for us.

The abrupt and drastic change to our lifestyle has been hard enough for me, someone who has been on this planet for 30-plus years, to handle. I can’t begin to imagine what that’s like for someone who has spent just under three years in this world. I try to keep this in mind when he’s crying because he can’t eat cake pops for breakfast or because his sidewalk chalk is the wrong color. (Side note: some days it’s just easier to have the cake pops for breakfast. We’re surviving, not thriving, people.)

While whatever sets him off might seem completely irrational, I try to remember that his emotions are almost always about something more. In fact, I’ve had plenty of my own days where the tiniest of inconveniences have been enough to send me into tears. A little thing happens, and it’s the last of my straws, the end of my rope, the hole in the dam holding back the tears of my own emotional breakdown.

What I know to be true for me, I also know to be true for my toddler—it’s not about the cake pop or the color of the sidewalk chalk. It’s about feeling unsettled, anxious, physically and emotionally dysregulated, and all it takes is for one tiny thing to set off a spiral of emotional turmoil.

On the days where the fact that I had the audacity to peel my toddler’s orange sends him into a complete mental breakdown, these are a few things I’m doing to keep my cool while helping him cool down too. 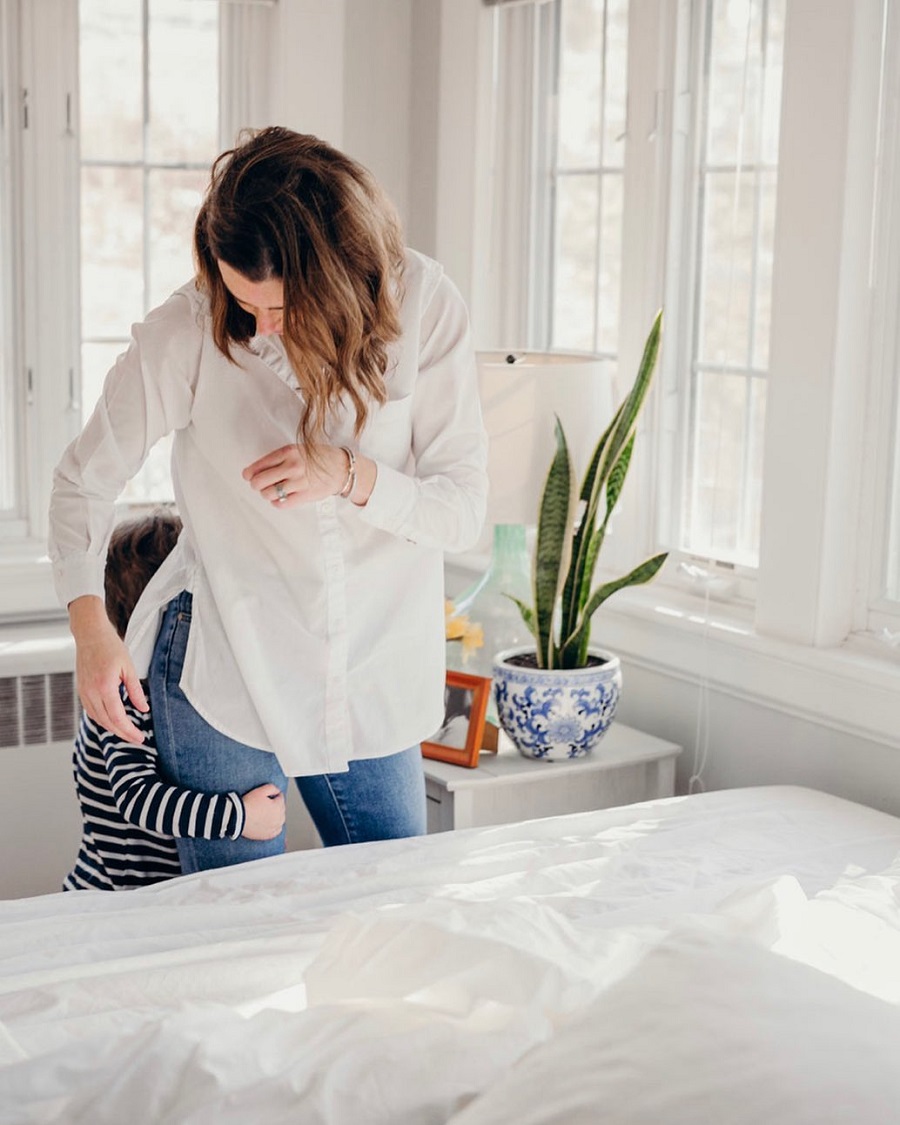 Leaning Into the Feelings

Ever notice how much better you feel after a much-need cry or a therapeutic rage-run? Toddlers are no different. Just like us adults, they need to let out their emotions to get back into a regulated state.

At our house, all emotions are OK, but all behavior is not. We didn’t invent this idea; it’s a common thread within many parenting approaches, and it has worked wonders for us.

What does this mean, exactly?

It means that you can be mad at me and feel like you want to hit me, but I won’t let you actually hit me. It means that you can be upset that you’re getting oatmeal for breakfast instead of a cake pop, but you can’t throw your bowl on the floor. Janet Lansbury’s No Bad Kids: Toddler Discipline Without Shame explains what this looks like on an everyday basis.

When our favorite tiny people are upset, it’s our default as parents to want to fix it. Instead of viewing feelings as something that need to be fixed, try encouraging your little one to tell you how s/he’s feeling as you wait out the meltdown. It might feel weird at first to not interject with “It’s OK” or “Don’t cry,” but think about it: has someone saying those things to you ever made you feel OK or not want to cry? Probably not.

Sometimes we need to vent and sometimes our toddlers do too. Let it happen, don’t try to fight it, ride out the storm together, and watch how much faster they work through it and feel better.

Sometimes we need to vent and sometimes our toddlers do too. Let it happen, don’t try to fight it, ride out the storm together, and watch how much faster they work through it and feel better.

Taking a Time Out—For Me

Time outs aren’t our thing. Not because we’re superior parents, but because time outs just don’t work for us. In my experience, time outs have intensified and prolonged meltdowns and left my toddler feeling alone and upset—two things I don’t want him to feel.

While riding out the storm together sounds lovely in theory, sometimes it’s just not happening. Whether I’ve had a long day or I’m just not in the right frame of mind, sometimes I can’t be the patient, supportive parent I want to be. Guess what that makes me? Totally normal.

Instead, if and when a meltdown reaches a point where I simply cannot handle it anymore, I take a “mommy time out,” which by the way, is totally acceptable even without a toddler tantrum. Provided that my toddler doesn’t have access to anything he shouldn’t or that my husband is able to keep an eye on him, I walk away and spend a few minutes alone.

How many minutes it takes varies, but usually, I have a clearer head and calmer mind in less than 10. 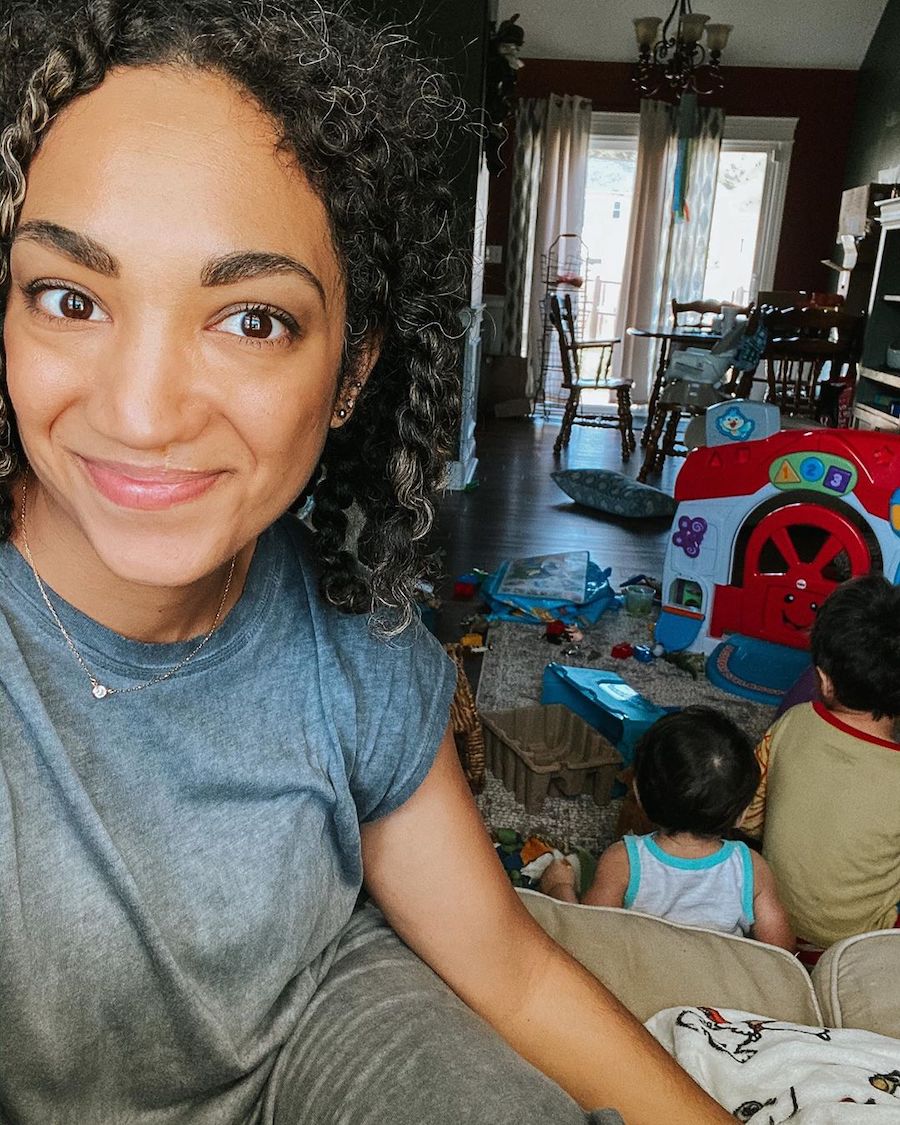 Bedtime and nap time are particularly challenging for us right now. We once had a wind-down routine and a child who (mostly) happily stayed in his big boy bed after we left the room. Then, we had a second baby and a global pandemic.

I won’t lie and say we haven’t resorted to bribing because we totally have, but without fail, every day we go through another bedtime or nap time meltdown.

I won’t lie and say we haven’t resorted to bribing because we totally have, but without fail, every day we go through another bedtime or nap time meltdown.

My toddler, like most toddlers, likes to have some small bit of control over his life. He likes to pick if he gets a pink plate or a blue plate and whether he eats peas or carrots. It makes sense that he might want some say in his nightly pre-bed activities.

When I asked him what kind of routine would help him feel better about going to bed, he answered: “We Will Rock You” routine. Not exactly the low-key relaxation I had in mind, but in an effort to honor his request and help him feel like he has some say in his life, we now kick off our wind-down time before bed with Queen’s “We Will Rock You.”

The American Academy of Pediatrics says a nighttime routine is important to help children get enough sleep. Not sure where “We Will Rock You” falls into their recommendations, but if that’s my toddler’s thing, so be it.

The thing about the routine is that it helps, but it won’t guarantee a tantrum-less evening. We still have plenty of nights where our little angel is in bed one second, and we can hear books crashing down from his shelves the next.

His latest move is to rip pages out of his books, something we discovered a little too late. Back to the idea that all emotions are OK, but all behavior is not: tearing books apart is not OK. Needless to say, he no longer has books in his room. Or basically, anything other than his stuffed animals, whose safety I fear for, and his dresser, secured safely to the wall.

Since he still needs a safe outlet for his feelings, we filled his bookshelf with old coloring books that he can tear apart to his heart’s desire—and help us clean up when he feels better.

Now as for the safety of those stuffed animals… we’ll cross that bridge when we get to it. 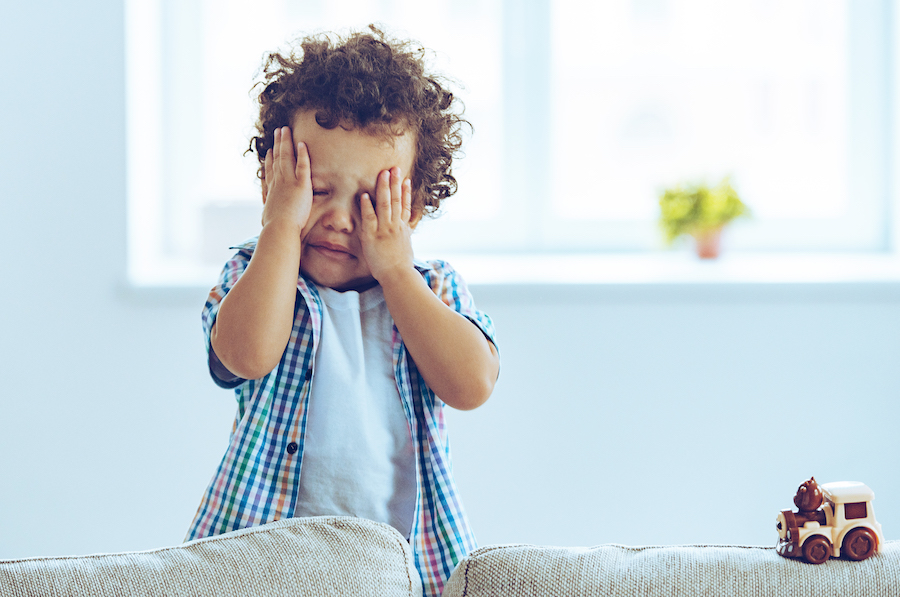 Why Is My Toddler Raging All the Time? An Expert Explains
READ MORE