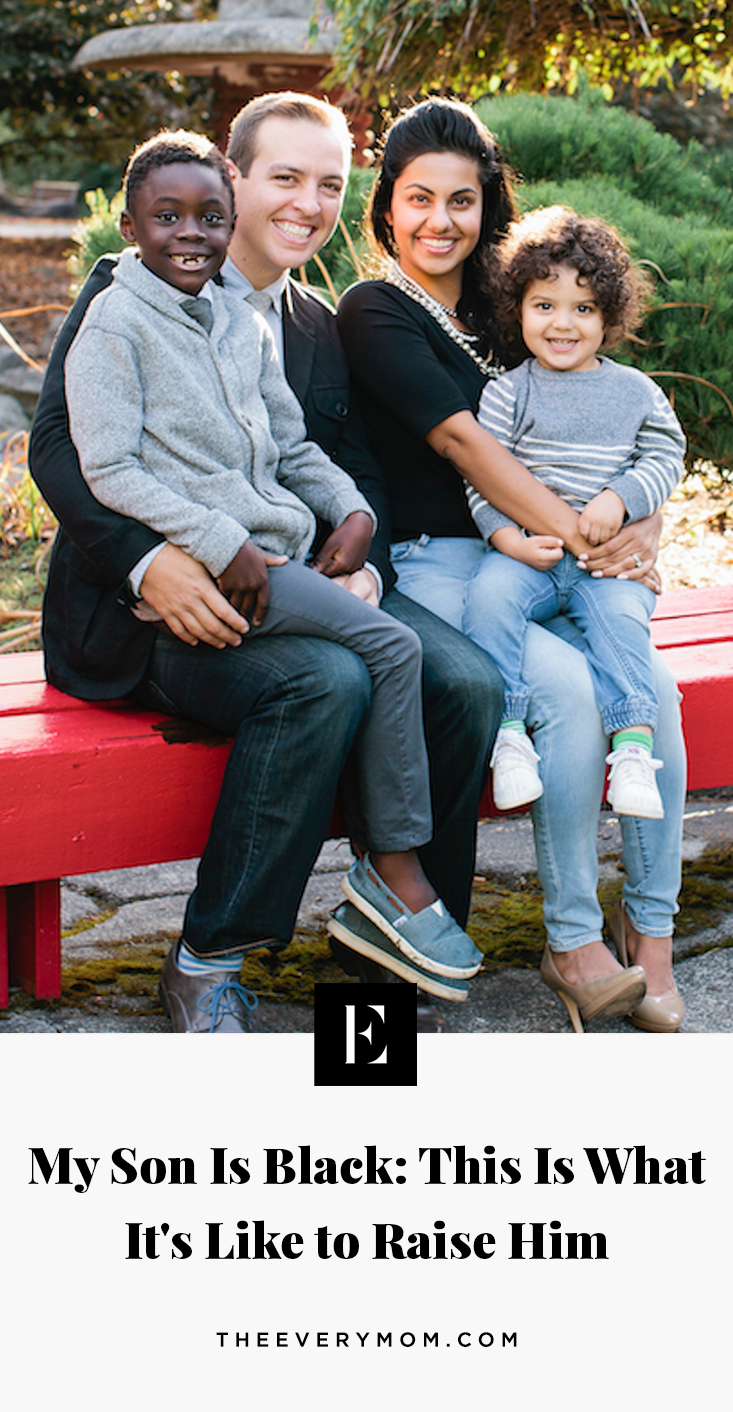 When I was in the third grade, a new girl transferred to our two-room schoolhouse. She had strawberry blonde hair and dimples and instantly became popular. I was eager to be her friend and would often ask her to play on the playground. Each time, she’d run away. On Valentine’s Day, she declined my sugar cookies – because they were from me. When I finally mustered up the courage to ask her why she didn’t want to play with me, she said very matter-of-factly, “Because you’re brown.”

I was in shock.

My eyes began to burn. I blinked back tears and shame sat heavy on my shoulders. It wouldn’t be the last time I encountered discrimination, but this first, blatant time certainly hurt.

That experience convinced me something was wrong with me, and that this thing that was wrong with me was something I could never change or grow out of. Throughout my adolescence, I struggled to accept my differences while I was surrounded by white people with perfect, peachy skin. Even as a young girl, I could see how white people were treated as opposed to people of color – I fantasized about having white skin and how that would change everything for me.

Wouldn’t it solve all my problems? I thought so. If I was white, I thought, I would be liked, unafraid, and free of the anxiety of being different. My dark skin was my curse and it left me embarrassed and ashamed to be me. 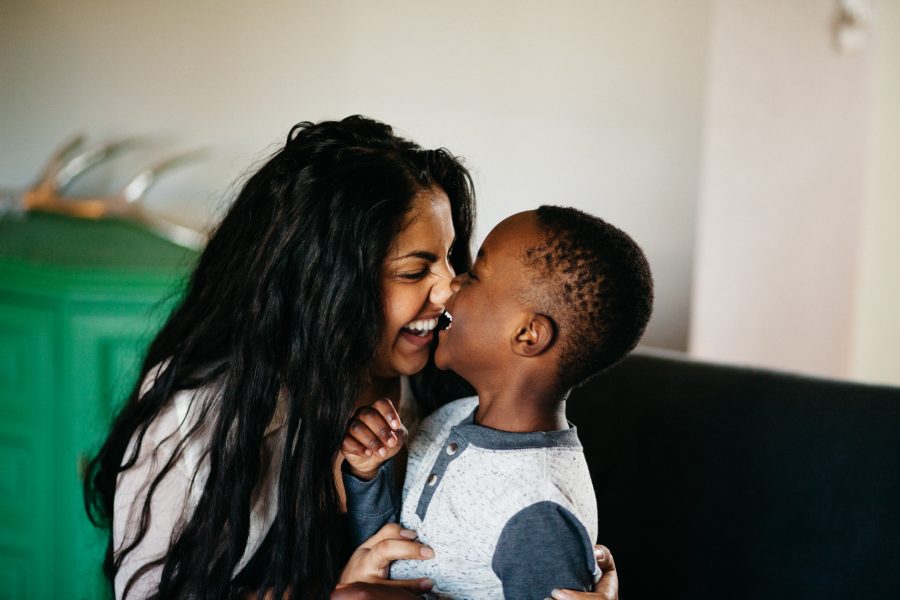 This journey came in handy when my son came to me convinced that white people are happier than people of color.

My son, who is adopted from Uganda, finds himself in the same cycle of defeat over his skin color. When he was five years old, he shared through tears how he wished he could be white. He told me how white people seemed happy and like they never have problems. I could see how this was easy for him to assume – superheroes (this was pre-Black Panther America), storybook characters, the leads in most kids’ movies, nearly all of them were white.

He articulated, as best as a five-year-old can, that white people aren’t mistaken as “reckless” on the playground, they are just seen as “excited” at recess. He told me that it seemed like white people were the heroes of every story, while brown-skinned folks didn’t often have shining moments.

For those wondering, yes, we have stacks of books that represent people of color. Yes, we surround him with people of color. Yes, we regularly have age-appropriate conversations about race. My son has parents who are intimately aware of the feelings he experiences, and we do our best to educate ourselves in the best ways to support him as he develops a healthy sense of self.

His feelings are real and not to be dismissed. We encourage him with the truth that he is made exactly as God intended – smart as a whip, dark-skinned, and brave. We tell him we believe we are all enough as we are.

As my son comes to grips with the way of the world, he’s finding that injustice, shame, and isolation work together to create a chasm between all of us – one that tears down rather than builds up, one that demonizes the other. This has no business in our neighborhoods, cities, or country. 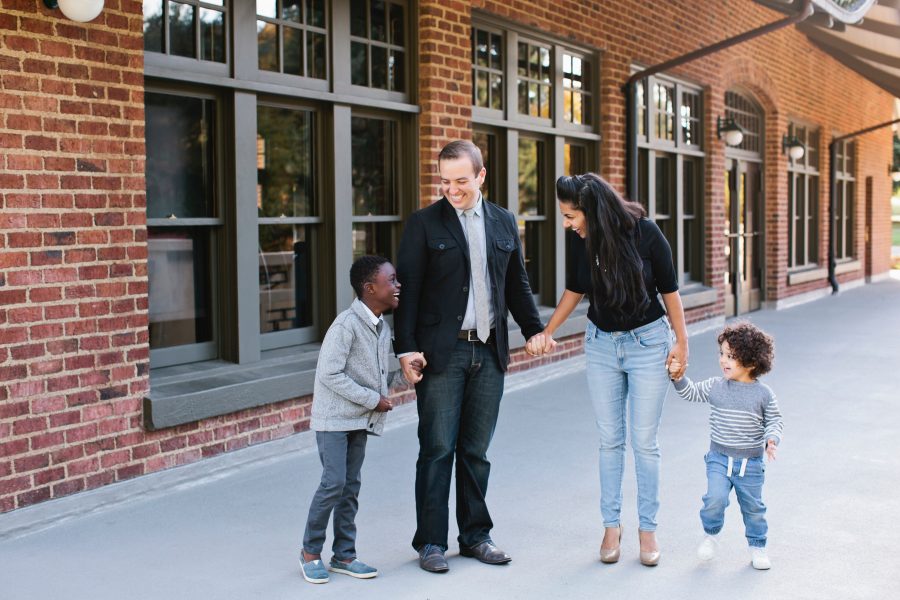 I’m raising a black son in a world where there is inequality, racism, and prejudice. He felt it at five-years-old, and he is certainly feeling it as he gets older. As a mother (not just his mother, but as a mother), my job is to educate, encourage, and stand with him for truth, grace, and justice. It is my honor, my duty, and my calling.

In our variance of color, we should find cause for celebration and connection, not division. When we attack, dismiss, or distance someone for something that they can’t change, we heap shame and guilt on their shoulders, rather than love and grace.

No matter what color we are, we should humbly stand as equals, serve one another, and love another. Happiness is for all of us.

This article was originally published on April 5, 2019.