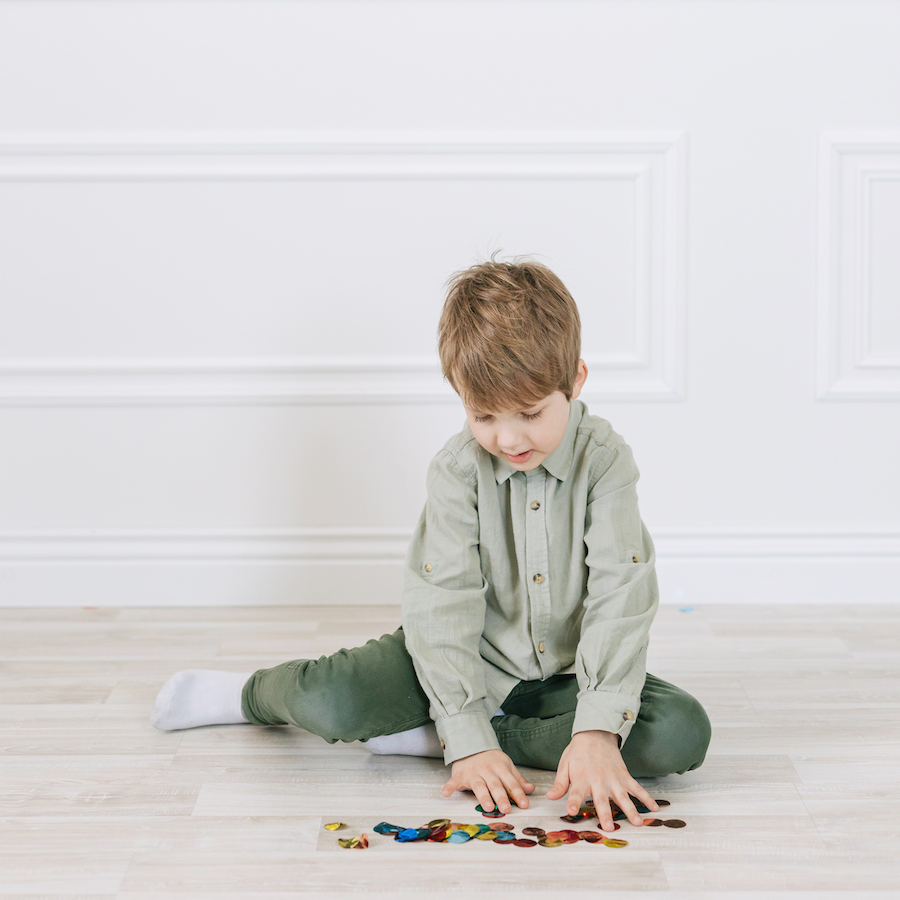 Editor’s Note: Always seek the advice of your child’s physician or other qualified healthcare provider regarding the heath of your child. Never disregard professional medical advice or delay in seeking it because of something you have read in this article.

Obsessive compulsive disorder (commonly referred to as OCD) is a mental health condition wherein a person can experience obsessive thoughts and compulsive behaviors. While OCD usually starts during early adulthood, people may start experiencing symptoms early in life, often around puberty. According to the International OCD Foundation, nearly half a million children in the United States suffer from OCD, meaning that about one in 200 children, or four to five children in an average-sized elementary school, and about 20 teenagers in a large high school, may suffer from OCD.

As a parent, if you suspect your child may struggle with OCD, it can initially be a challenge. As with any mental health condition, you may not fully understand the issues your child is experiencing. With the expert advice of Dr. Bradley Grant, medical director and psychiatrist at the Kennedy Krieger Institute’s Center for Child and Family Traumatic Stress, we’re going to cover everything parents need to know about OCD in children.

Meet the expert
Dr. Bradley Grant
Medical Director and Psychiatrist at Kennedy Krieger Institute Center for Child and Family Traumatic Stress
In this article
1 What are the signs of OCD in a child?
2 What triggers OCD in a child?
3 How might OCD affect a child socially?
4 What are the treatment options for children with OCD?

What are the signs of OCD in a child?

The core symptoms of OCD in children and teens are categorically the same as in adults: unreasonable or excessive obsessions and/or compulsions that disrupt the person’s life. “These intrusive thoughts (obsessions) and repetitive behaviors (compulsions) can take a number of different forms in children, but classic symptoms include hoarding behaviors, preoccupations with symmetry/order, repetitive hand washing, and even intrusive and unwanted sexual thoughts,” said Dr. Grant. “Often children try their hardest to suppress these unwanted thoughts and urges, so the symptoms can be quite severe by the time that mental health professionals become involved.” 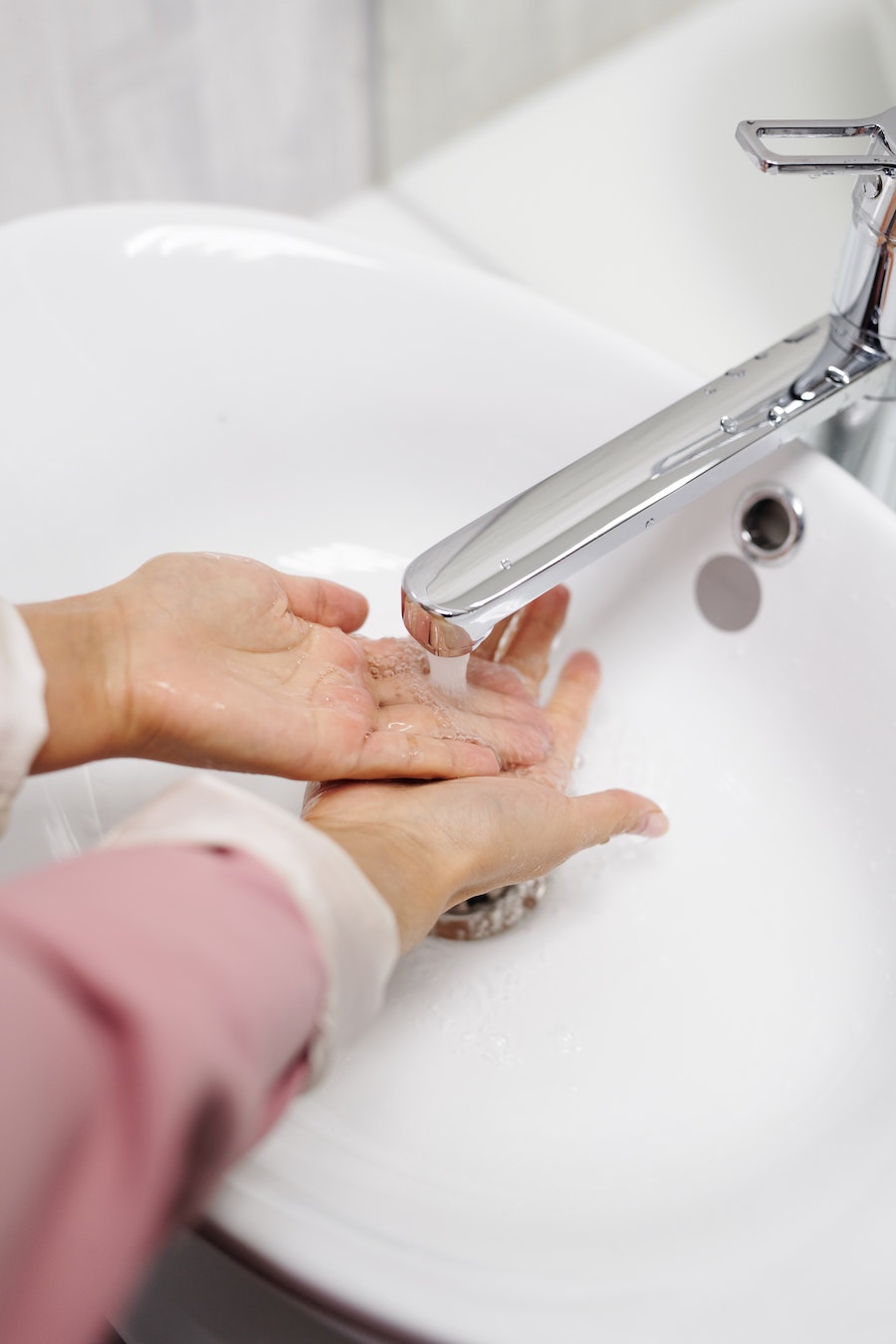 What triggers OCD in a child?

Almost half of adults with OCD can trace their symptoms back to childhood or adolescence, explained Dr. Grant. Like many mental health disorders, researchers are still investigating the exact mechanism of OCD.

“We do know that OCD can run in families, and scientists have been able to identify specific genetic risk factors that disturb the functioning of key neurons and neurotransmitters in the brain. It seems that these changes may upset the balance of a brain pathway called the fronto-striatal-thalamic circuit (FSTC),” said Dr. Grant.

Brain imaging studies on children with OCD have identified abnormalities in the FSTC as well as in several other neural pathways. Our brains and immune systems are interconnected, so some scientists are interested in whether neuro-inflammatory responses to certain infections can trigger OCD-like symptoms.

Children who suffer from any mental health condition can be more likely to struggle in new environments like school, friends’ houses, etc.

Dr. Grant said that many children with OCD are embarrassed by their symptoms and that this can cause them to avoid school or social activities. In addition, uncontrolled OCD symptoms can take up a great deal of the child’s time and energy. Stress worsens OCD symptoms and may cause a great deal of anxiety for the family, leading to a vicious cycle when an overwhelmed family becomes isolated from community support. 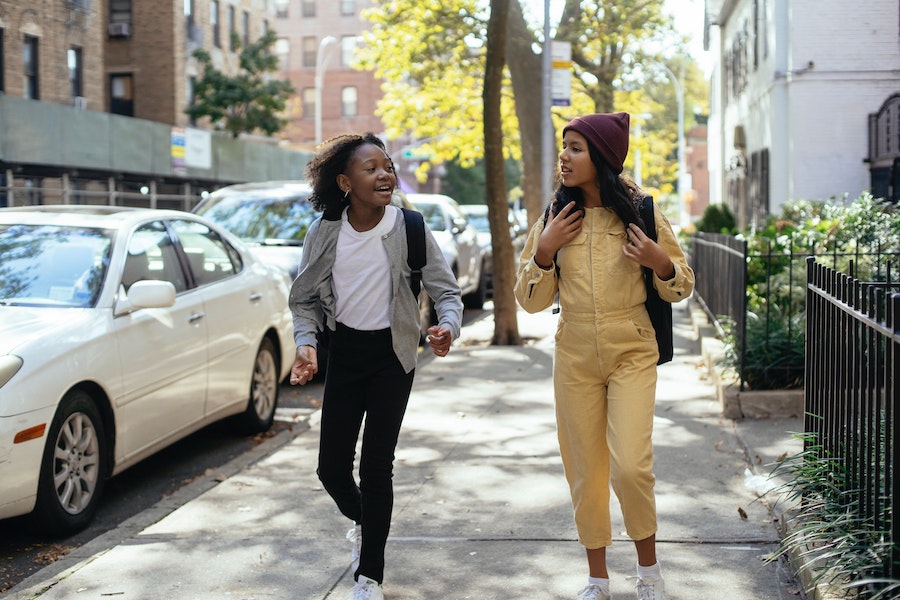 What are the treatment options for children with OCD?

Fortunately, there are several strategies to treat OCD in children and adolescents. Dr. Grant said a three-pronged approach is usually recommended:

It is strongly recommended to find a CBT therapist with pediatric OCD experience. It can take some effort to locate the right provider, but Dr. Grant said it’s well worth it.

With regard to medication treatment, Dr. Grant said that selective serotonin reuptake inhibitors (SSRIs) are the first-line treatment for pediatric OCD. The FDA has approved several different options, such as fluoxetine (Prozac), fluvoxamine (Luvox), and sertraline (Zoloft). Sometimes a child may not respond fully to the first or second SSRI medication at an adequate dose, in which case a child psychiatrist may try adding or switching to a different class of medication.

Dr. Grant also explained that mobilizing the whole family to understand OCD and support the child goes a long way toward reducing their stress. Unfortunately, many children feel they have failed their family by having a mental illness, so it’s important that we help them understand the genetic underpinnings of OCD and feel supported throughout treatment. The less stigma they feel, the more effectively and openly they can talk about their symptoms. 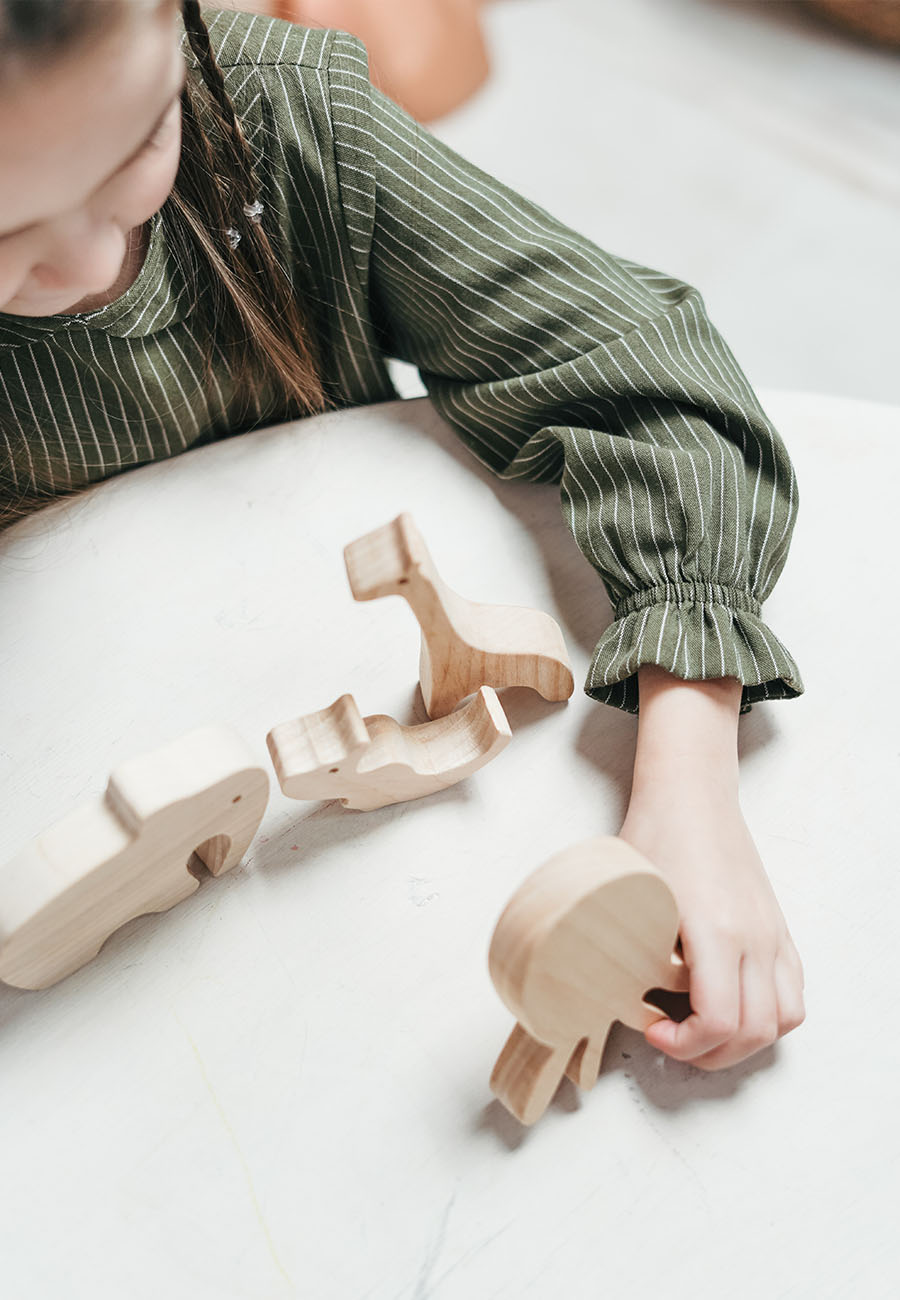 How to Know if Your Child Needs Therapy
Click to Read