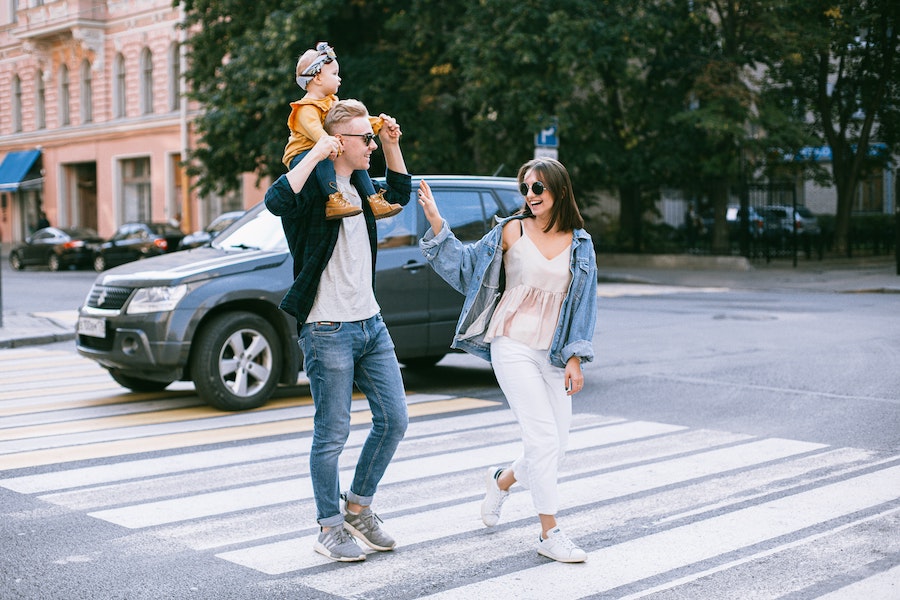 I’ve always heard that the first year after having a baby is the hardest in your relationship. I can certainly vouch for that. Everything changes. As much as you can discuss with your partner how you plan to parent, nothing prepares you for what it’s really like. From the sleep deprivation to anxiety, it’s like nothing your mind has simulated.

I get why people say that you need to have a solid foundation before you have kids with someone. At every turn, you can be so at odds with your partner that you wonder why you’re with them in the first place.

Before we were parents, my husband and I were spontaneous and inseparable. We went on date nights every week, took impromptu trips, played in a softball league, and played poker together. It seemed like we had so much time for each other and our relationship.

When did things change?

Fast forward, and in comparison, not only was parenting an adjustment, but pregnancy was also a rude awakening for us. I’m ashamed when I say I hated being pregnant (even though I know I’m not alone in feeling this way). I was sick all day every day, exhausted, and just overall an emotional mess. It was hard for me to be there for my partner because I was barely able to be there for myself. It was a life-altering shift, to say the least.

But who wouldn’t be consumed by taking care of a little human? It felt like The Hunger Games: parent edition—who would survive? New mom or new dad? Who was more tired, changed the last diaper, or got up in the middle of the night last? While we were both trying to catch our breath and adjust to being new parents, our relationship and subsequently our romance took a backseat. 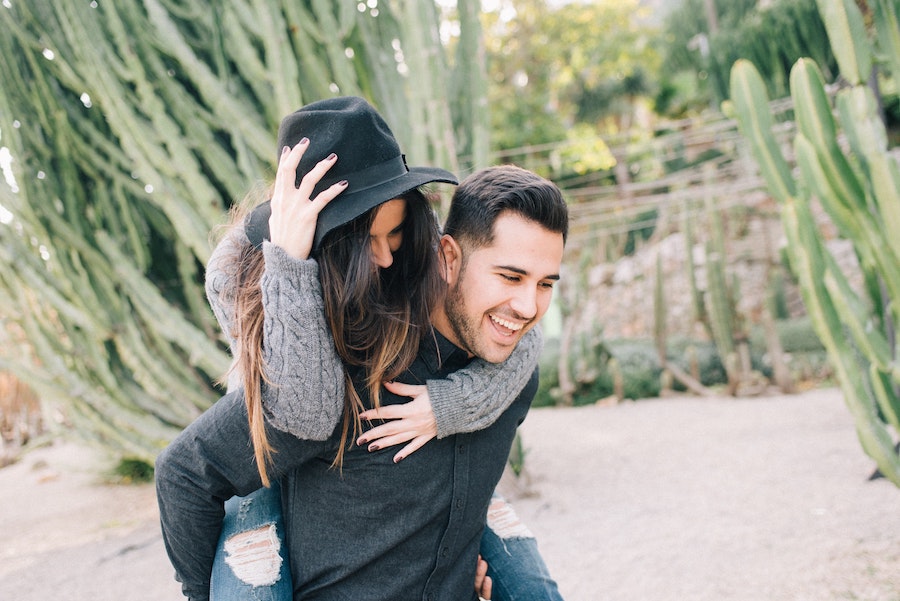 But what is romance really?

As both of our priorities shifted to our daughter, I felt like we forgot about each other. While I thought the romance in our relationship disappeared, in reality, both of our love languages were just changing. We were changing. It took time for me to realize that it wasn’t a bad thing; it just was. We compare where we are in life to the past, social media, or even rom-coms so often that we miss how beautiful our real lives are.

I was reminiscing about when we could wake up and randomly decide to go to the Poconos for the weekend or go to dinner randomly on a Monday night. I was thinking about the scenes in the movie Love Actually, when a character does some grandiose proclamation of love in front of a crowd or runs through an airport—but that’s not real life. It’s a movie. Real love and romance is the little things, the day-to-day, the fights, and the effort.

Real love and romance is the little things, the day-to-day, the fights, and the effort.

The difference between being a parent and not was time. We didn’t have time for ourselves or for each other because our lives were consumed with our cute little newborn—obviously. On top of that, I breastfed and wasn’t producing enough to pump, so I literally couldn’t leave our daughter for more than a couple hours. Up until I stopped breastfeeding around her second birthday, she rarely left my side. It was exhausting but also made me more anxious when we finally did take a weekend away because I had never really been apart from her. It was difficult for me to be present even when our daughter wasn’t with us, which is something I personally had to work on. 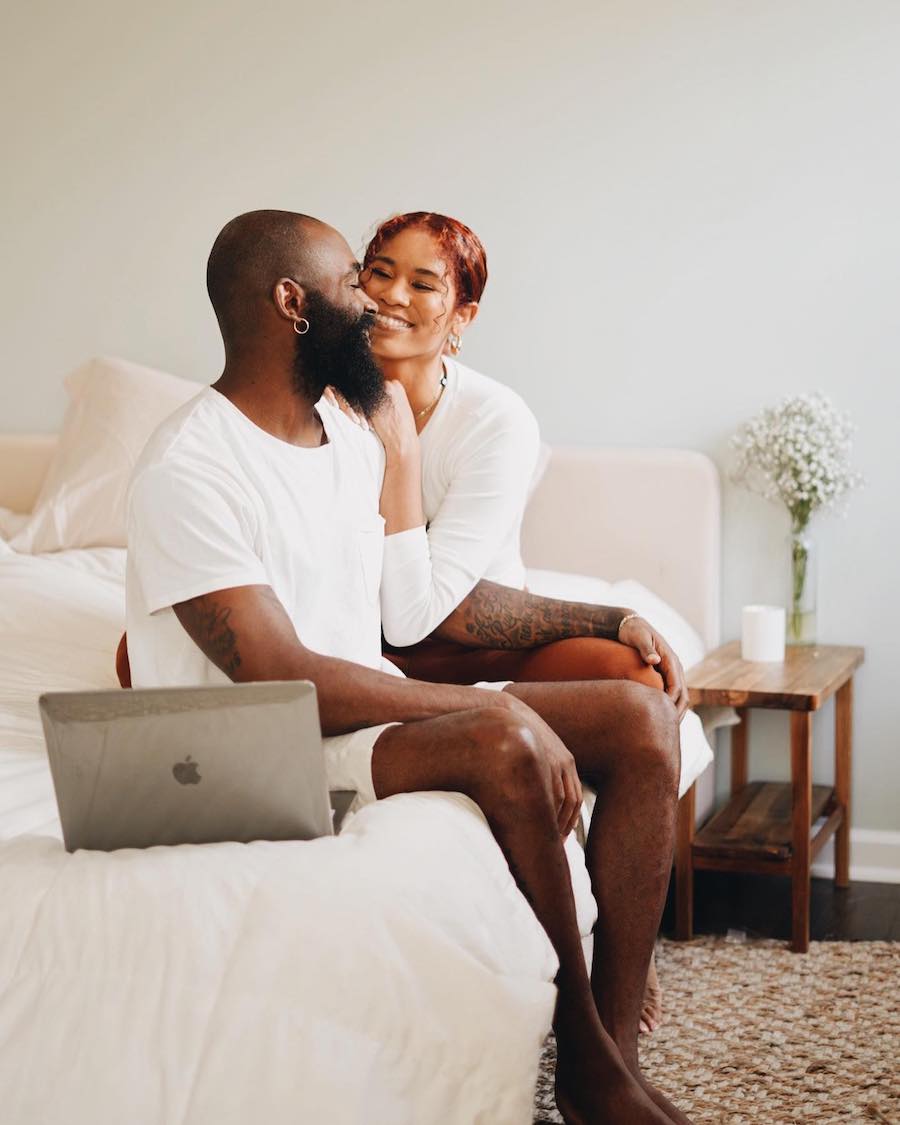 Oftentimes, we have the delusion that a good relationship is effortless. I now know that any relationship takes work to endure the bumpy times in life—including welcoming a child into the world. We needed to tend to each other and our relationship outside of our roles as mother and father.

What romance has become

I was missing the reality of how romantic it was that my husband brought home my favorite chocolate croissant because he passed the place that sells them, that we plan a weekend away, which makes it more special, or that he’ll bring home a case of my favorite water and let me take a random three-hour nap on a Sunday afternoon. He supported me when my postpartum anxiety became overwhelming and never made me feel like I was “too much” when I felt like my emotions were spiraling.

Once I realized that the spontaneity and grand gestures from the beginning of our relationship weren’t the only ways to be romantic, I was able to see all the romance constantly surrounding us.

Yes, the Sex Spark Can Come Back After Having Kids
Click to Read