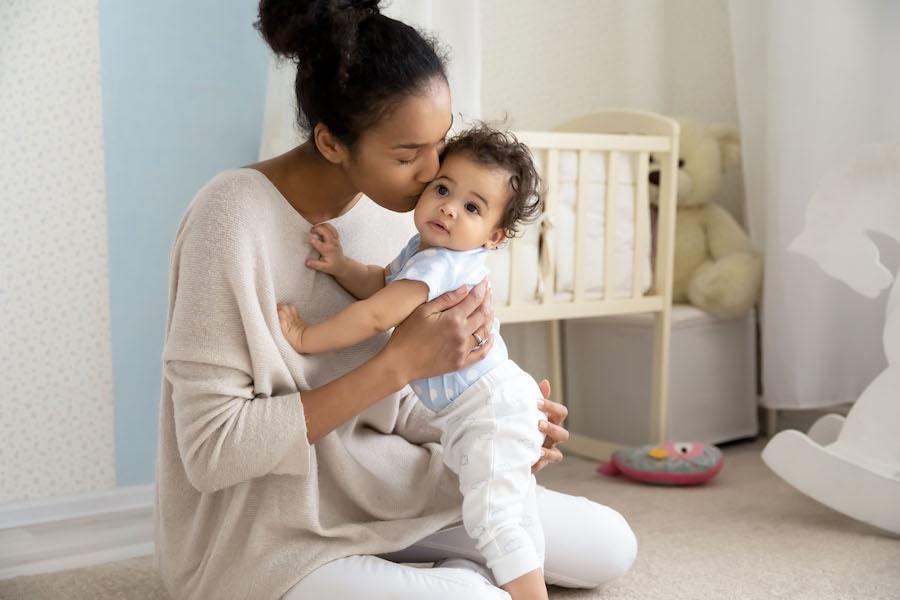 It’s no secret moms are at the end of our ropes when it comes to the upheaval caused by the pandemic. We’re sick of worrying, rescheduling, and trying to make life feel a little more normal, especially for our children. For those of us with partners to help, we can only imagine it all as a single mom.

Moms in general have had enough on our plates, especially since we’ve picked up most of the slack during the pandemic. A survey conducted by the Pew Research Center in October of 2020 showed that among employed parents working from home, 36% of mothers were more likely to say they had child care responsibilities while working as compared to 16% of fathers. This is unfortunately nothing new. But what about all the single moms operating as two parents? How are they managing?

The Challenges of Single Parenting in the Pandemic

Chatela Young had been flying with Delta for five years, but after becoming a single mother, she was forced to make a decision to leave. “Although I thoroughly created a plan to leave, a month after I quit, the pandemic hit and everything changed,” Young said. “For the majority of 2020, I was left trying to get a job anywhere I could, with no luck. Day-to-day parenting in normal times is hard, but the stress of uncertainty … from being unemployed during a pandemic, trying to keep everyone healthy, and doing it alone, was unbearable at times.”

In a survey of 7,400 caregivers with children under 5, researchers from the University of Oregon showed that single parents in particular are struggling to manage their own health and the health of their children during the pandemic.

Single parents in particular are struggling to manage their own health and the health of their children during the pandemic.

Single mothers have had to face so many challenges when it comes to balancing parenting and work during a pandemic. One of the issues that Ashley Anderson of Gathering Adventures found herself facing was trying to avoid getting sick. “Physically getting sick has been a huge fear and challenge,” Anderson said. “The reason getting sick is so scary (aside from health implications) is that I cannot afford to be sick. Being sick would mean not being able to work and therefore not being able to bring in money to support my daughter and me. Getting sick is still something that I have to think about daily because the implications could be disastrous for us.” 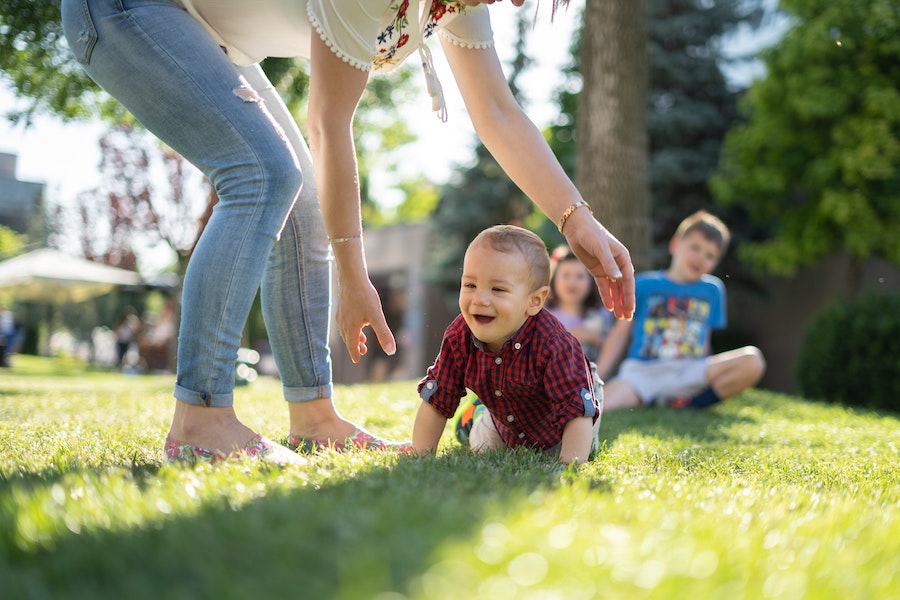 The pandemic has had a huge effect on mental health for everyone. But once again, single mothers have felt the brunt of life during a pandemic, and it has taken its toll. Ana Ivkosic, CEO/founder of Wattle Café and Jolli, has shed a lot of tears. “So many of us were mourning loss, and crying helped me,” Ivkosic said. “With each day, I felt better, as I was able to start to create a sense of normal in the new world that we were living in, and being able to get through another day felt like a win for me early on.”

Crying seems to have been an outlet for many single mothers, like Kodye Elyse, a social media influencer. “I definitely struggled more with depression and was very overwhelmed and exhausted those first few months,” Elyse said. “I was simultaneously trying to heal and worry about how I was going to feed my kids at the same time. It felt like the weight of the world. I hid in the bathroom and cried. A lot. But we survived, and I found strength in making it through that. I know, without a doubt, I am a better mom now because of it.”

Young also experienced the weight of the pandemic when it came to her mental health. “My mental health has been challenged on many levels, as I have experienced feelings of isolation, anxiety, anger, and even grief, sometimes at once,” Young said. “Unfortunately, being a single parent is not conducive to recognizing your own needs nor taking the time to give yourself what you need in order to heal.”

…Being a single parent is not conducive to recognizing your own needs nor taking the time to give yourself what you need in order to heal. 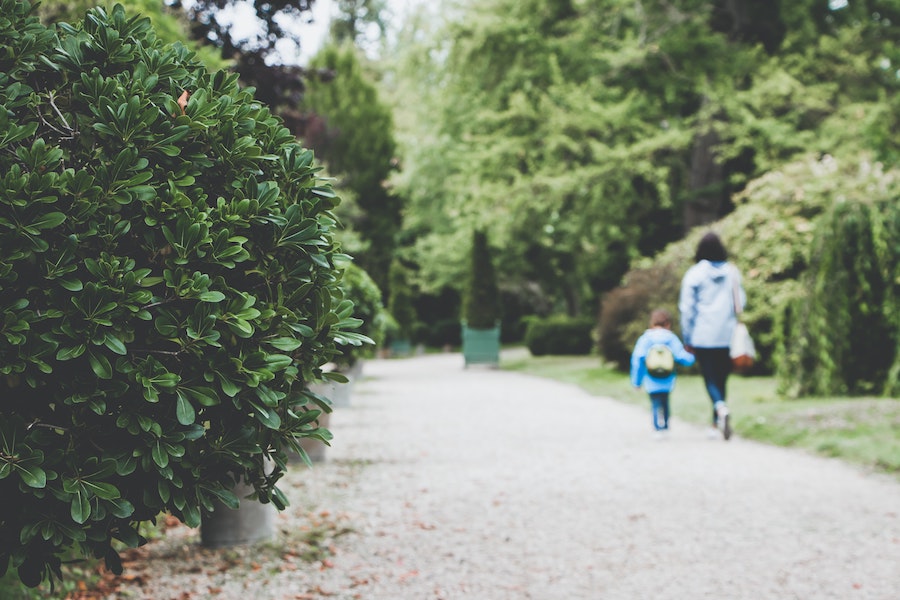 The Positives of Single Parenting in the Pandemic

Without focusing on just the negatives, it’s safe to say that some good came out of the pandemic. Ivkosic said she home-schooled her daughter, which she never would have thought was possible. “Now I realize I am capable of doing so much more than I ever imagined,” Ivkosic said. “The time we spent together was my greatest blessing. I also truly learned the meaning of enjoying the little things.”

Some mothers were also able to expand their businesses, like Karina Schmitt of Your First Life Coaching. “The positive thing is what I have learned and taken from my life coaching skills,” Schmitt said. “I used to just coach and mentor on a volunteer basis, but the pandemic has given me the tools to take it to the next level. I have started in Denmark and in Florida my own life and career coaching business to help others achieve their goals, overcoming challenges, becoming more perspective and driven, identifying challenges, and working with them toward their goals.”

…I realize I am capable of doing so much more than I ever imagined… I also truly learned the meaning of enjoying the little things.

Single mothers have managed during the pandemic because they are used to challenges. They are used to being the only working parent and handling school schedules, homework help, and mealtime. They’re used to multitasking and taking on the role of both parents. The pandemic has been a challenge, but they manage because they need to and already have the tools and skills to do so.

“How have I managed?” Schmitt asked. “By refusing to give up and refusing to give in. I’m of the opinion that we are responsible for our own happiness. I think thinking forward rather than holding on to the past, which you cannot change anyway but only learn from, is the route to go.”

Single moms are a force of nature. They find ways to balance being a single parent while taking care of their children’s needs, working, setting up playdates and doctors’ appointments, and more. My grandmother was a single mom, and she was a powerhouse. Single moms take care of everything because they must—and because they love their children. 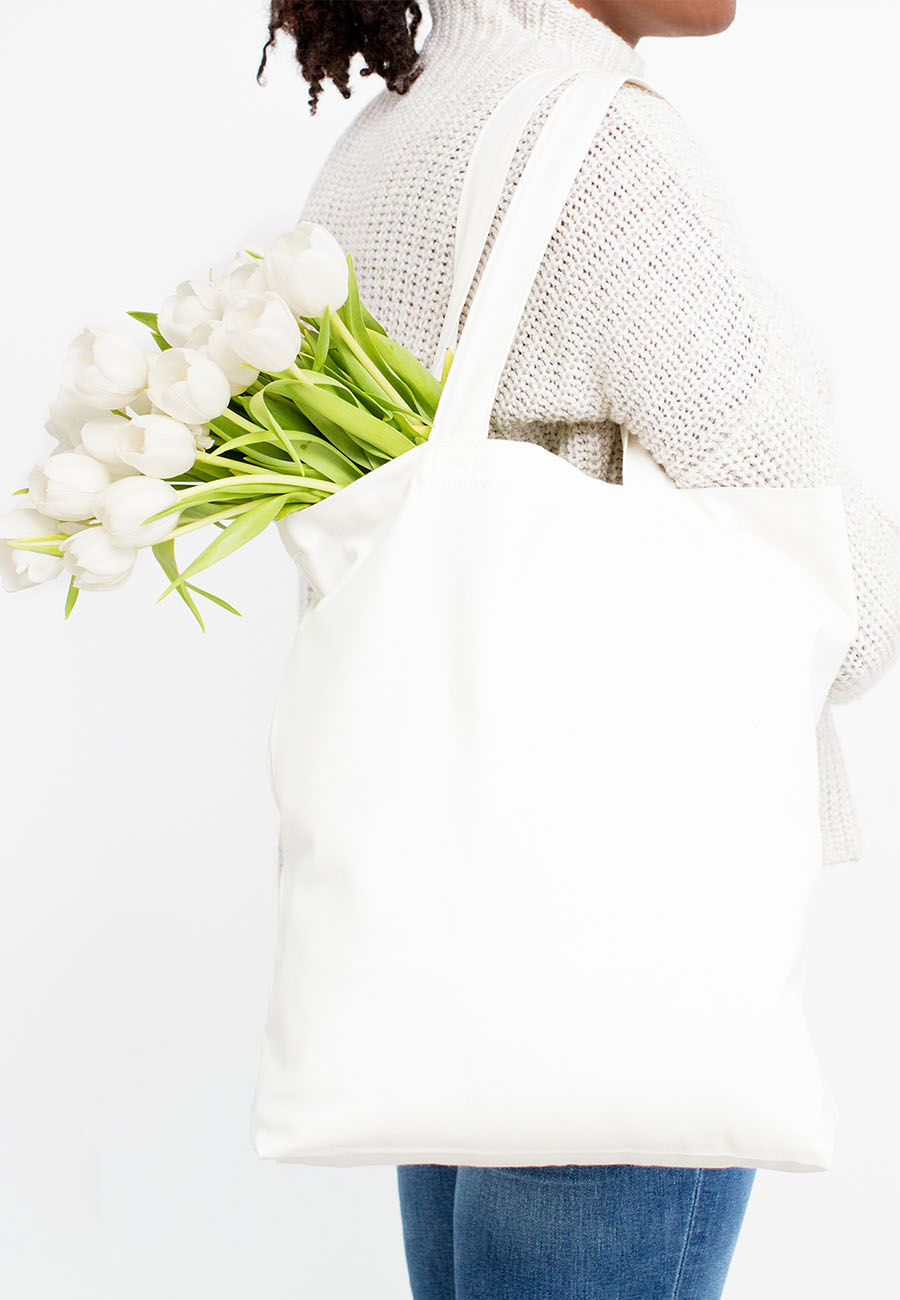