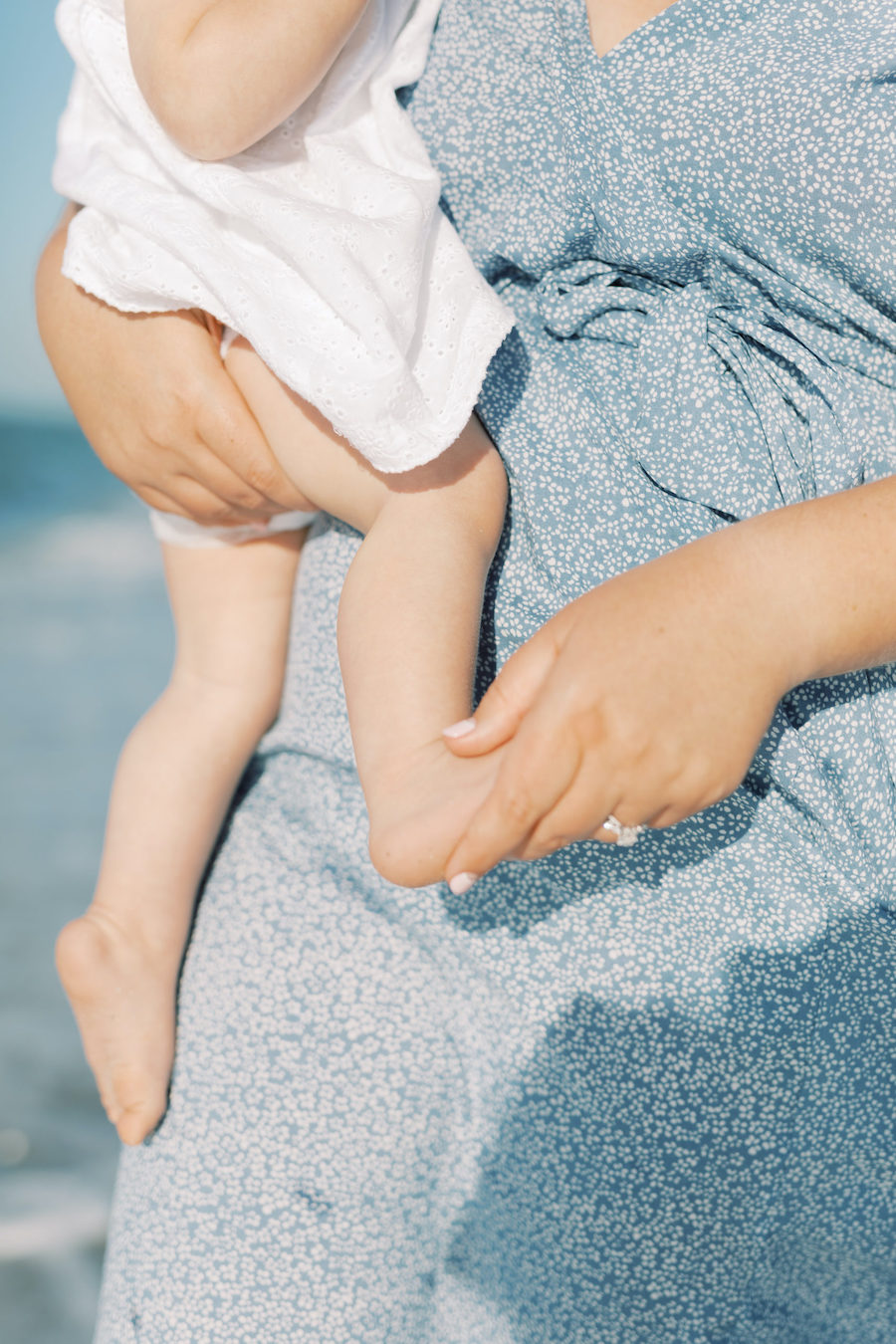 Nine years ago, I learned my daughter had a cri du chat, a rare chromosomal syndrome. My husband and I were given a prognosis that she may never walk or talk and we were sent home with information for support groups and Early Intervention.

After two nights of chest aching tears, I got to work making a color-coded schedule to get our daughter the support services she needed. Within weeks, there were over seven therapists in our house administering 24 hours of services a week, while I also began a search for a new babysitter to manage it all while my husband and I continued to work.

During our first collaborative meeting, seven therapists squeezed around my kitchen table and politely picked at the refreshments I provided—even a mother on the edge can pretend she’s composed with store-bought brownies served on torn paper towels.

While my husband held our daughter, Jordan, I took copious notes based on each therapist’s plan. Somewhere in the misspelling of pincer grasp and proprioceptive input, the team noticed I might need something more than a meeting. I soon learned Early Intervention also offers the support of a family trainer to help a family acclimate to a new diagnosis or, in my case, when the mother cannot stop crying during a meeting over a soggy fruit platter.

Even a mother on the edge can pretend she’s composed with store-bought brownies served on torn paper towels.

The family trainer was scheduled to start within two weeks. I filled that time with a continual rotation of skill-building. Any moment I wasn’t working I used to help Jordan achieve the goals for the first milestone. Instead of reading her a book, I would apply what I learned from speech therapy to initiate vocal sounds. Instead of tummy time, I would work on the skills the occupational therapist was using to build her muscle control. I pulled from my own decade of experience as a teacher and turned my house into a baby boot camp, rather than the cultivating environment I had planned on. 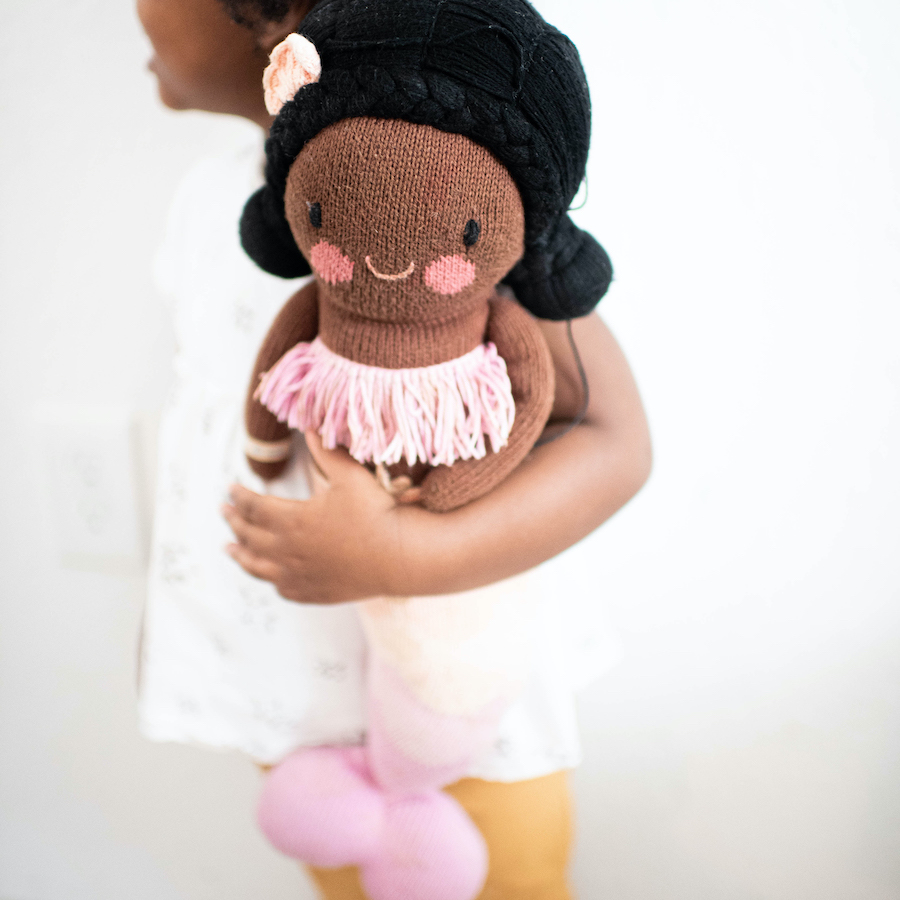 Every interaction I had to promote her therapies replaced anything a mother would typically do with their baby. I spent my time nervous about what she was learning or not learning, and I forgot to enjoy her company. I failed to notice how her nose crinkled when she laughed or how her chubby fingers reflectively grasped mine. I stopped paying attention to being her mother and tried to be another expert:  OT, PT, speech, feeding, ABA, whatever she would need.

When our family trainer came for her first visit, I unloaded my charts, calendars, and concerns. She listened and then heard what I wasn’t saying: the guilt I felt. She patiently and gently redirected my thinking. “You are her only mother. She has countless therapists and will have many more, but it can only be your job to be her mother.”

You are her only mother. She has countless therapists and will have many more, but it can only be your job to be her mother.

It was such a simple concept. It was the permission I needed to give myself to not be great at all the other roles where I was not supposed to be great. There were trained experts for that. I don’t expect the parents of my students to help them analyze literary motifs in Shakespeare, yet here I was trying to quickly give myself a degree as a speech pathologist. It wasn’t rational, but nothing is when you are processing life-altering news.

I soon learned to relish in the quiet of motherhood. I could gaze longingly at her little ears or figure out whose eyebrows she had inherited, without feeling guilty.  I could see which lullabies caused the strongest reaction. It was in these moments, I would really meet my daughter. And she was absolutely perfect.

Looking back, I had internalized a belief that with enough hard work, I could love the disability out of her.

In the past nine years, I have looked back to examine where my guilt came from. I realized I had internalized a belief that with enough hard work, I could love the disability out of her. I could somehow erase the prognosis and prove all the doctors wrong. But that was exactly what the advice helped me to realize. Focusing on being her mother not only changed my pace, it allowed me to realize there was nothing about her that needed to change. It was the world around me that needed some shifting. 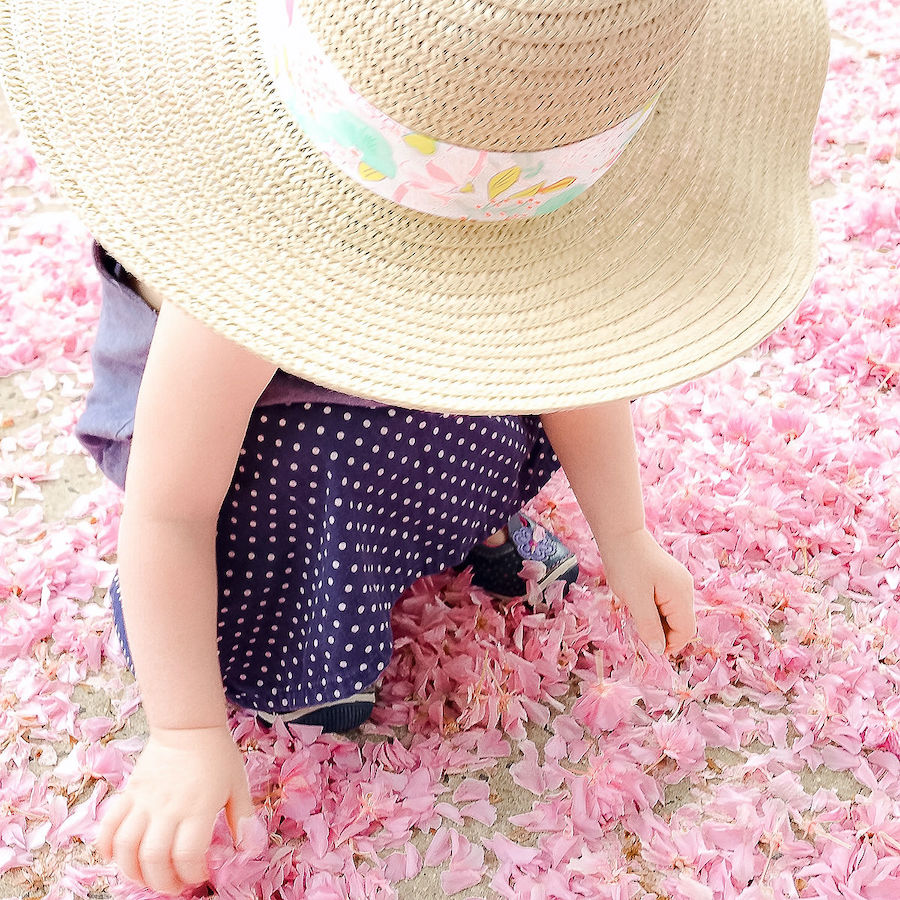 Of course, we will still work on her milestones. That is inherent to any developing child—to grow, adapt, and learn. It is also the joy of parenting; watching a child explore the world around them. I have now learned how to shift from anxiety to advocacy. I can now do what so many other parents do for their children: celebrate who they are and who they are becoming.

As I work to maintain the other roles in my life: teacher, writer, advocate, I am reminded every night to return to the most important role I have, being Jordan’s mother. For just a moment I can pause all the projects I am juggling, snuggle her in her favorite pajamas, and tuck her safely into bed. As I close the door, she whispers into the air, words from a child we thought would never speak: “I love you. Night, Momma.”