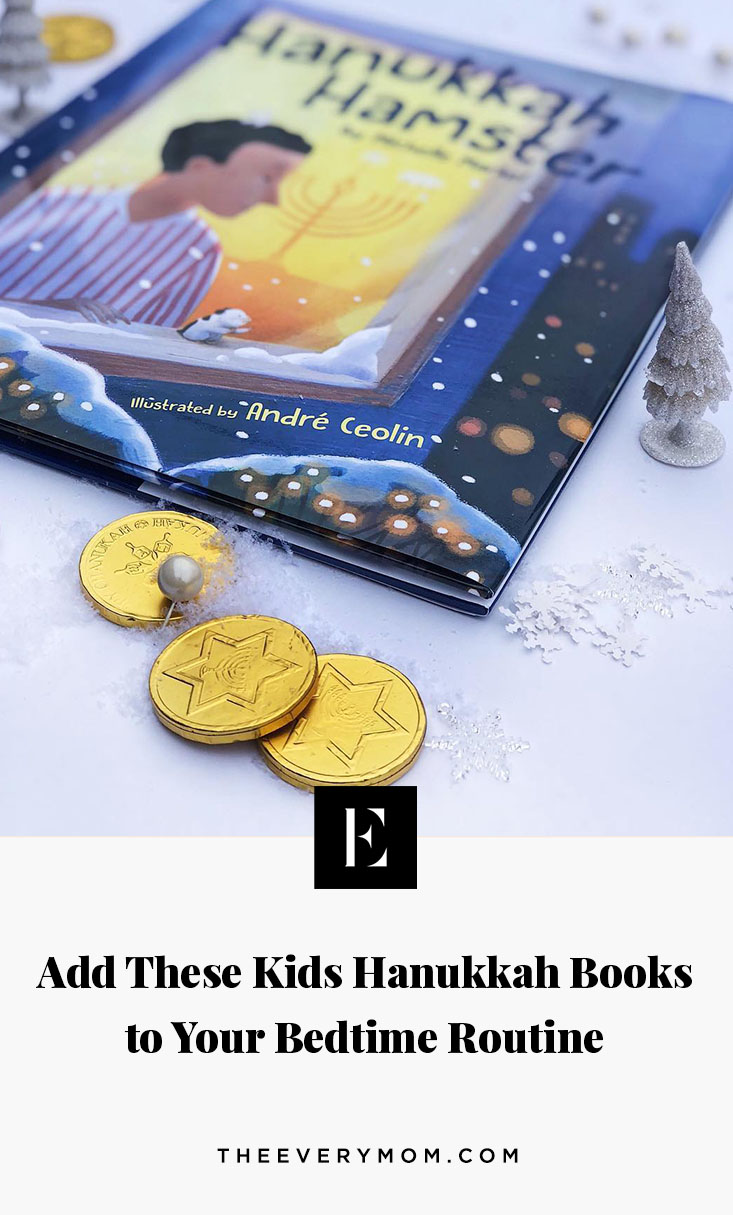 It seems like Thanksgiving was just yesterday, but what that usually means is Hanukkah is right around the corner! Hanukkah is the Jewish Festival of Lights. The word Hanukkah means rededication. Every year, the celebration honors the hard-fought victory of those trying to keep their faith despite a powerful enemy.

It is an eight-day holiday that will be celebrated this year starting at sundown on December 2nd. The first night usually includes a big family dinner with foods such as potato latkes, beef brisket, and jelly doughnuts. After dinner, the family gathers to light the menorah candles – a new one each night until all 8 are lit.

Hanukkah is a beautiful holiday celebrating strength and courage, hope and bravery. Regardless of whether or not you celebrate Hanukkah, you might want your children to learn about a variety of holidays and cultures. One of the most beautiful things about our country is the way we can celebrate a myriad of wonderful holidays with each other.

If you’re looking to add a few Hanukkah books to your child’s holiday collection, here are some of our favorites. 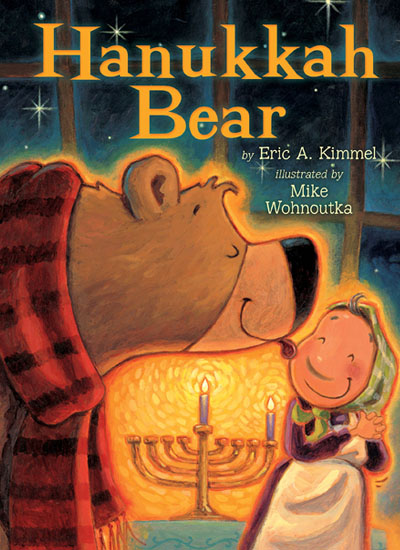 Bubba Brayna makes the best latkes in the village, and on the first night of Hanukkah, the scent of her cooking wakes a hungry, adorable bear from his hibernation. He lumbers into town to investigate, and Bubba Brayna—who does not see or hear very well—mistakes him for her rabbi. She welcomes the bear inside to play the dreidel game, light the menorah, and enjoy a scrumptious meal. 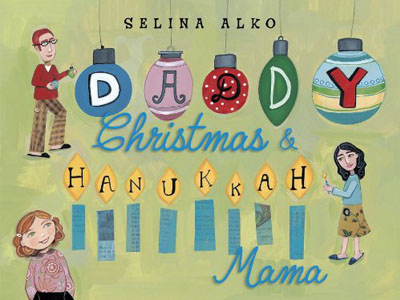 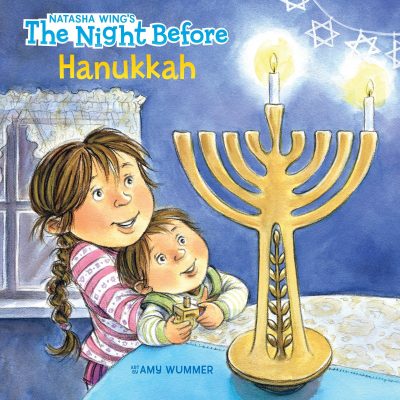 The Night Before Hanukkah

It's the night before the eight-day celebration of Hanukkah begins, and everyone is excited! The Night Before Hanukkah captures all the joy and love in one of the most wonderful times of the year. 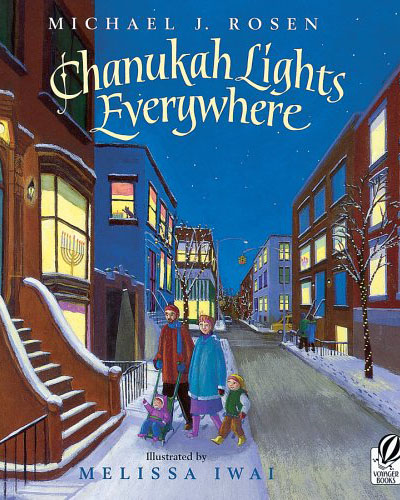 One crescent moon glows in the sky. Two headlights shine through the window. . . . On each magical night of Chanukah, a young boy and his sister count more lights shining all around them! Join them as they discover what it means to celebrate Chanukah in a world filled with so many other lights. 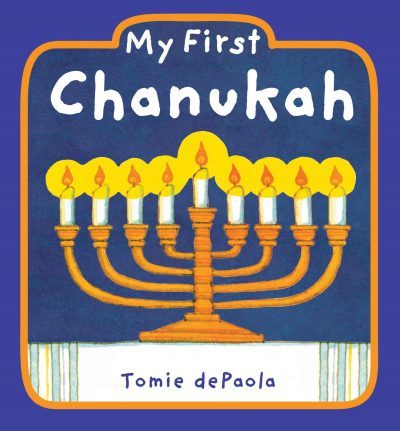 In My First Chanukah, Tomie dePaola's gentle text and understated artwork provide insight and background into the holiday for young readers. 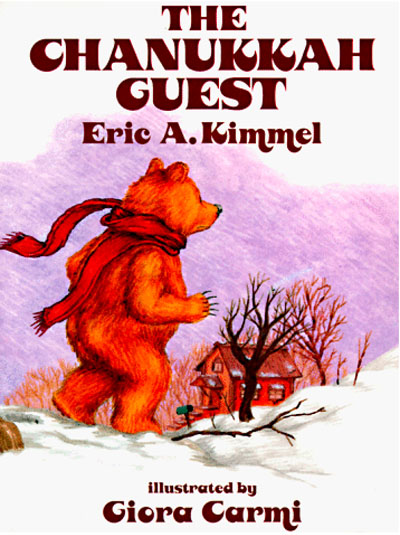 Elderly Bubba Brayna is honored to serve the rabbi her renowned potatoe latkes, but when a bear shows up on the first night of Chanukkah instead of the rabbi, the nearly blind and deaf old woman does not notice the difference 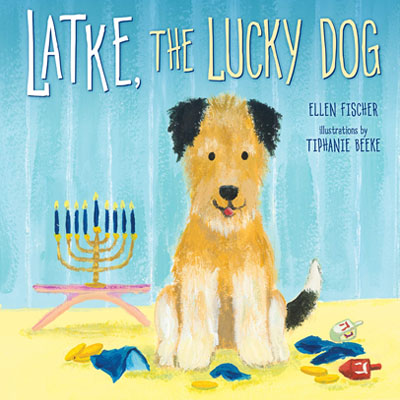 Rescued from an animal shelter on the first night of Hanukkah, Latke has trouble learning the house rules. Despite a series of mishaps, he is one Lucky Dog! 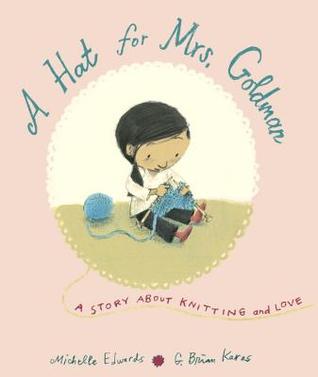 A Hat for Mrs. Goldman 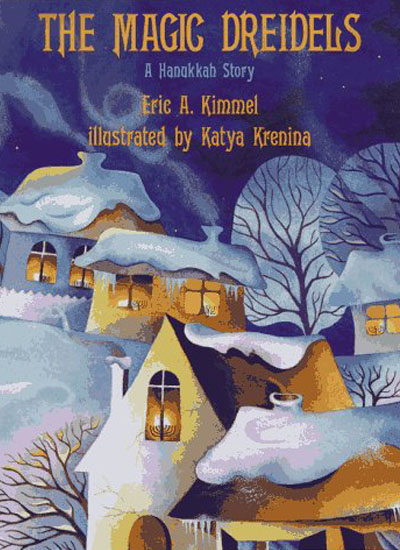 Jacob meets a goblin who gives him two magic dreidels to replace one he lost down a well, but he is tricked by Fruma Sarah and loses both of them to her. 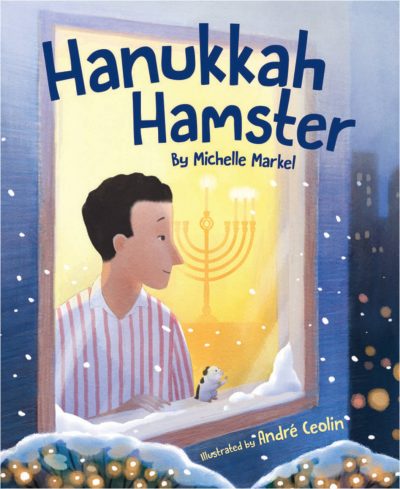 The holiday season is a busy time for Edgar, a cabdriver. At the end of one busy day, Edgar is so tired he climbs into the backseat of his cab to take a nap. But he discovers he is not alone. A little hamster has somehow been left behind from one of the many fares Edgar has driven. Edgar dutifully reports the hamster to the cab company's Lost and Found department, but in the meantime the little creature needs to be taken care of. 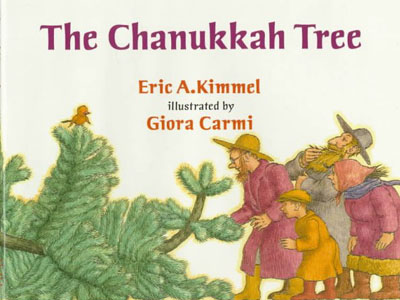 The foolish people of Chelm are tricked by a peddler into buying and decorating a "Chanukah tree" on Christmas Eve, but after becoming disillusioned they rediscover its worth and beauty. 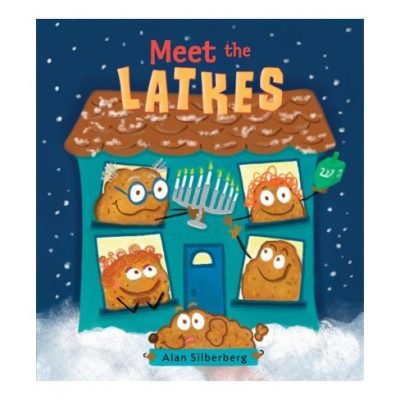 Lucy Latke's family is just like yours or mine. Except that they're potato pancakes. And also, they are completely clueless. After lighting the menorah and gobbling the gelt, Grandpa Latke tells everyone the Hanukkah story, complete with mighty Mega Bees who use a giant dreidel to fight against the evil alien potatoes from Planet Chhh. It's up to the Latke family dog to set the record straight. 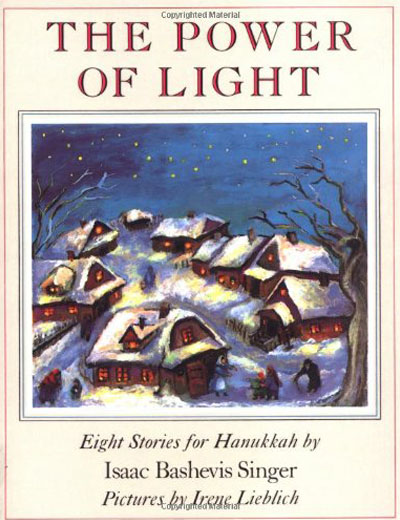 The Power of Light: Eight Stories for Hanukkah

This book shares eight tales – one for each night of the Hanukkah celebration – about a world in which miracles abound, love triumphs, and faith prevails.