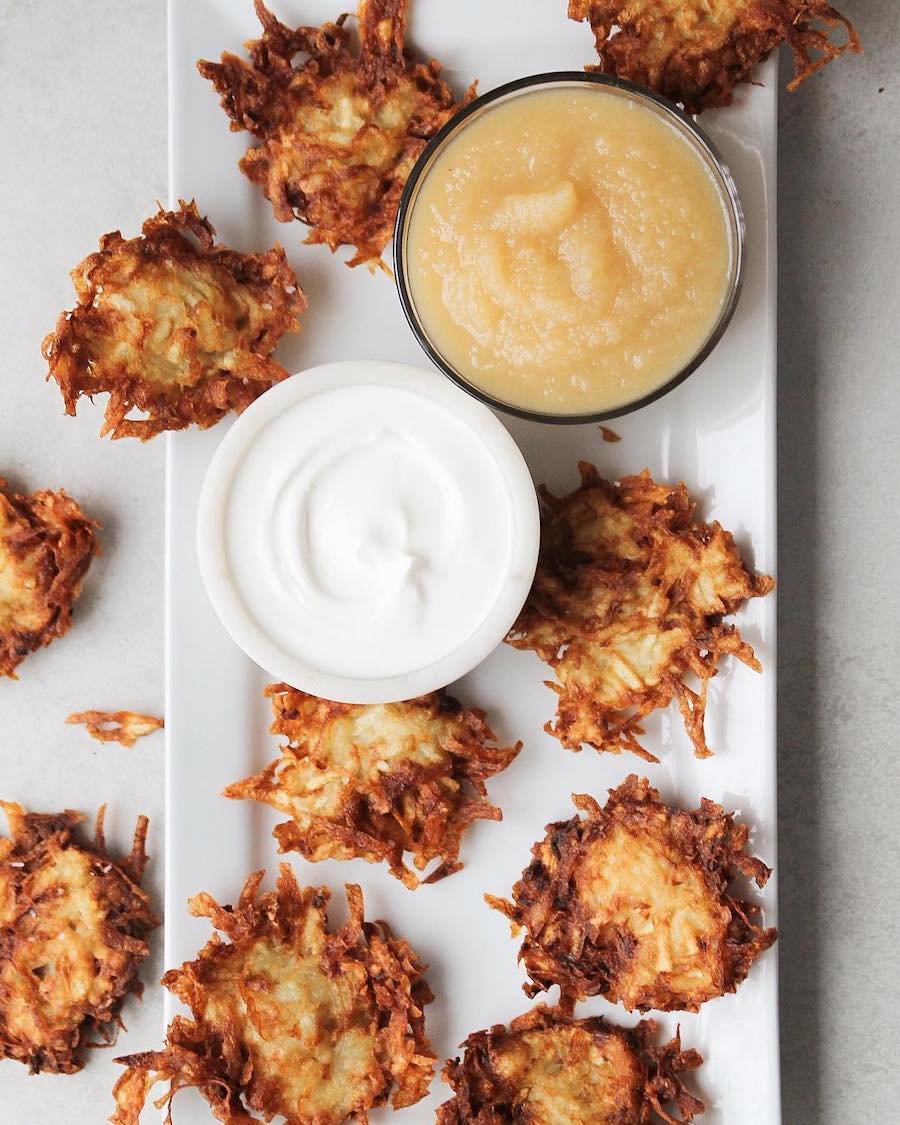 Growing up the only Jewish kid in elementary school, my mom was always the designated Jewish Holiday Parent. She stopped by my classroom every December, in between Santa crafts and Christmas carols, to teach my classmates about that other winter holiday: Hanukkah.

Let’s be clear: it was embarrassing. First of all, it was a reminder that I was different than everyone else. Secondly, my MOTHER was in my CLASSROOM. But it occurs to me today when I meet adults who have never met a Jewish person that what my mother was doing was more important than my discomfort at everyone seeing her weird outfits (it was the ’90s.)

In case your child’s class doesn’t have a Jewish Holiday Parent, here are the basics of Hanukkah (and some perspective, from mom to mom).

Chanukah celebrates the Jews surviving an attack by the Greek army in the second century. As the Greeks took over the Jewish temple and tried to assimilate the Jews, a small group called the Maccabees managed to defeat the Greeks and reclaim the temple. In the temple, they tried to light a candelabra—but they only had enough oil for one day. Miraculously, the oil burned for eight days, which is why we celebrate Hanukkah for eight days.

All about the menorah

I’m sure many families make a big deal out of doing this each night, but most people I know are busy during the week—after school activity drop-offs, late work meetings, just general life—and the picture-perfect tradition of lighting the menorah becomes a rushed task to check off before dinner. If I’m being honest, we maybe light the menorah four times. 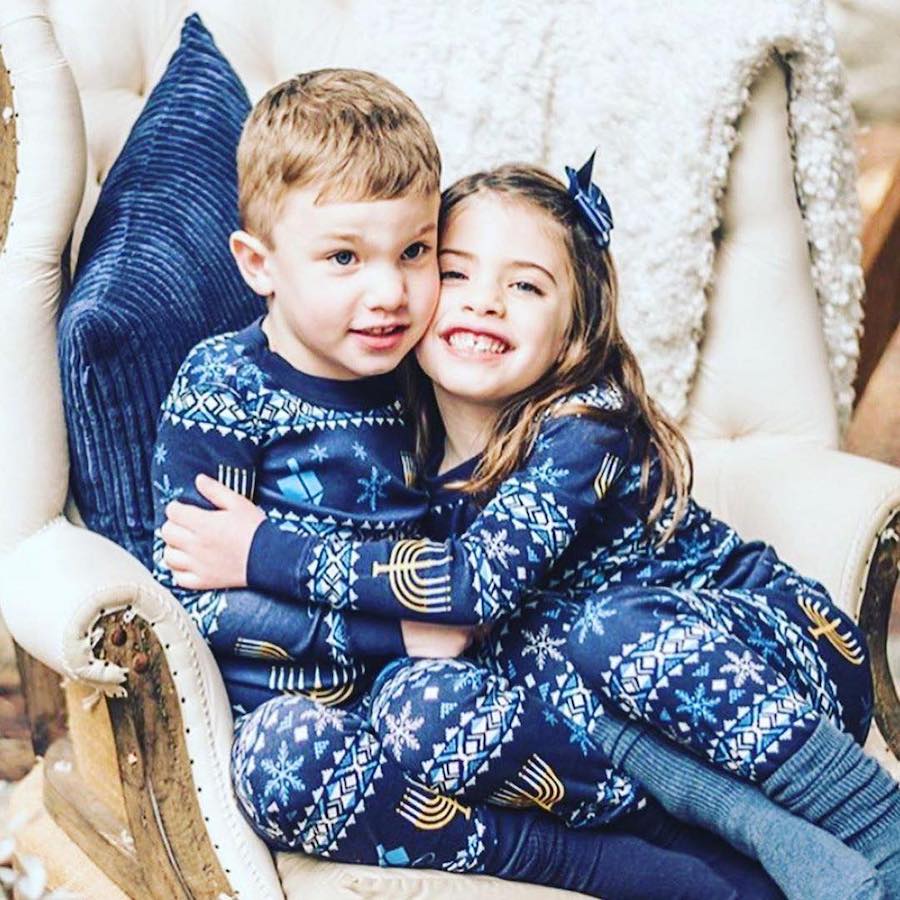 We’ve all heard about latkes

Latkes (potato pancakes) and sufganiyot (jelly donuts) are served during Hanukkah as a nod to the oil that burned longer than expected. Honestly, the true miracle of Hanukkah is that you can make one batch of latkes from scratch and your house smells like potatoes for WEEKS (that’s why I highly recommend the Trader Joe’s frozen latkes).

And there’s even a little gambling

What kid doesn’t love a little gambling with their fried potatoes? In the game of dreidel, each player puts money into a pot and then spins a four-sided top (the dreidel). Each side of the dreidel has a Hebrew letter on it, and those letters dictate what happens in the game. (For example, one letter means you get to take all the money in the middle, one means you have to put more of your money into the pot.) The letters represent the first word of the phrase, “Nes gadol hayah sham,” which means “A great miracle happened there.“

The gifts are controversial

Here’s the deal with Hanukkah: it was never supposed to be a major holiday. But because it’s so close to Christmas, it became known as the Jews’ answer to Christmas. Some people resent that gift-giving has become part of Hanukkah and just don’t do it. Others give a gift every night for eight nights. And others give one big gift and seven smaller “stocking stuffer” type gifts. 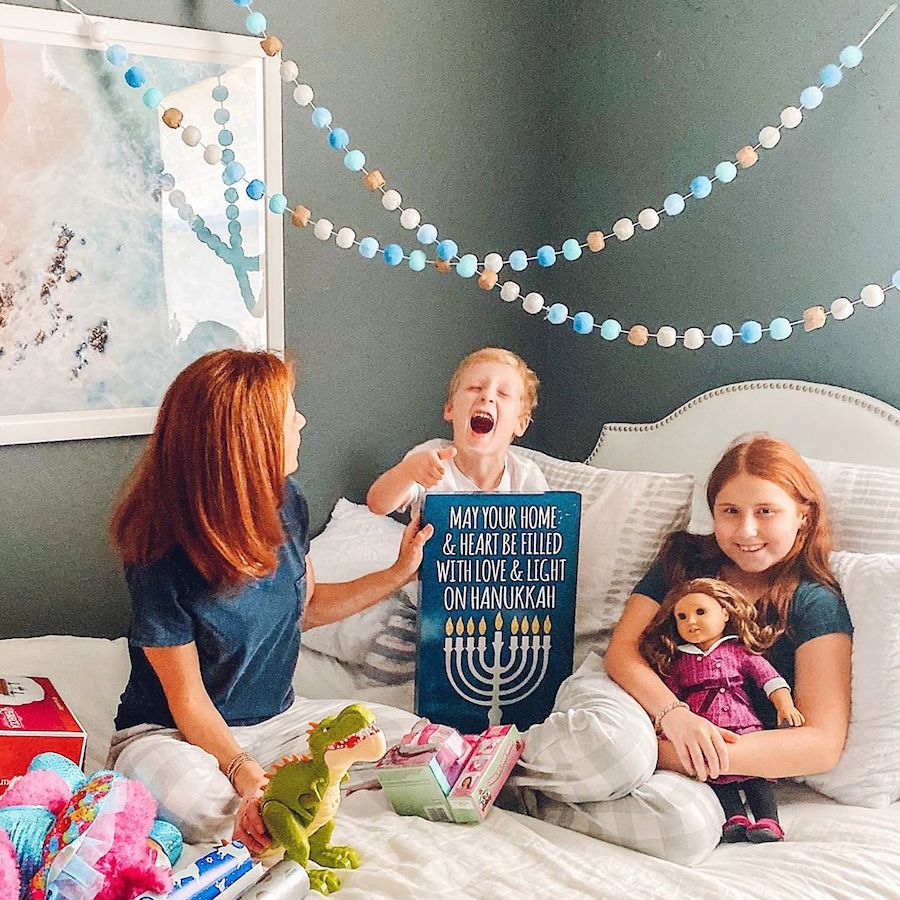 There’s no Mariah Carey of Hanukkah music… yet

In my humble opinion, the Hanukkah music situation is bleak. There are a few traditional songs, an Adam Sandler song that was exciting in 1996, and that’s about it. Recently, various a cappella groups have started making Hanukkah parodies of popular songs, but I’m still waiting for our Mariah Carey moment.

“I love you a latke” decor is a new thing

The only traditional Hanukkah decoration is a menorah, often placed in the window. Lately, companies have started selling blue dreidels, Jewish stars, and phrases like “I love you a latke” on anything and everything, and while fun, none of it is really traditional.

But how do you spell it?

Technically, there isn’t one way. Since the Hebrew alphabet is different from the English alphabet, there’s no perfect spelling equivalent. Any arrangement of English letters that sound like the Hebrew word—Hanukah, Hanukkah, Chanukah, Hanuka—works, although Hanukkah is the most common. 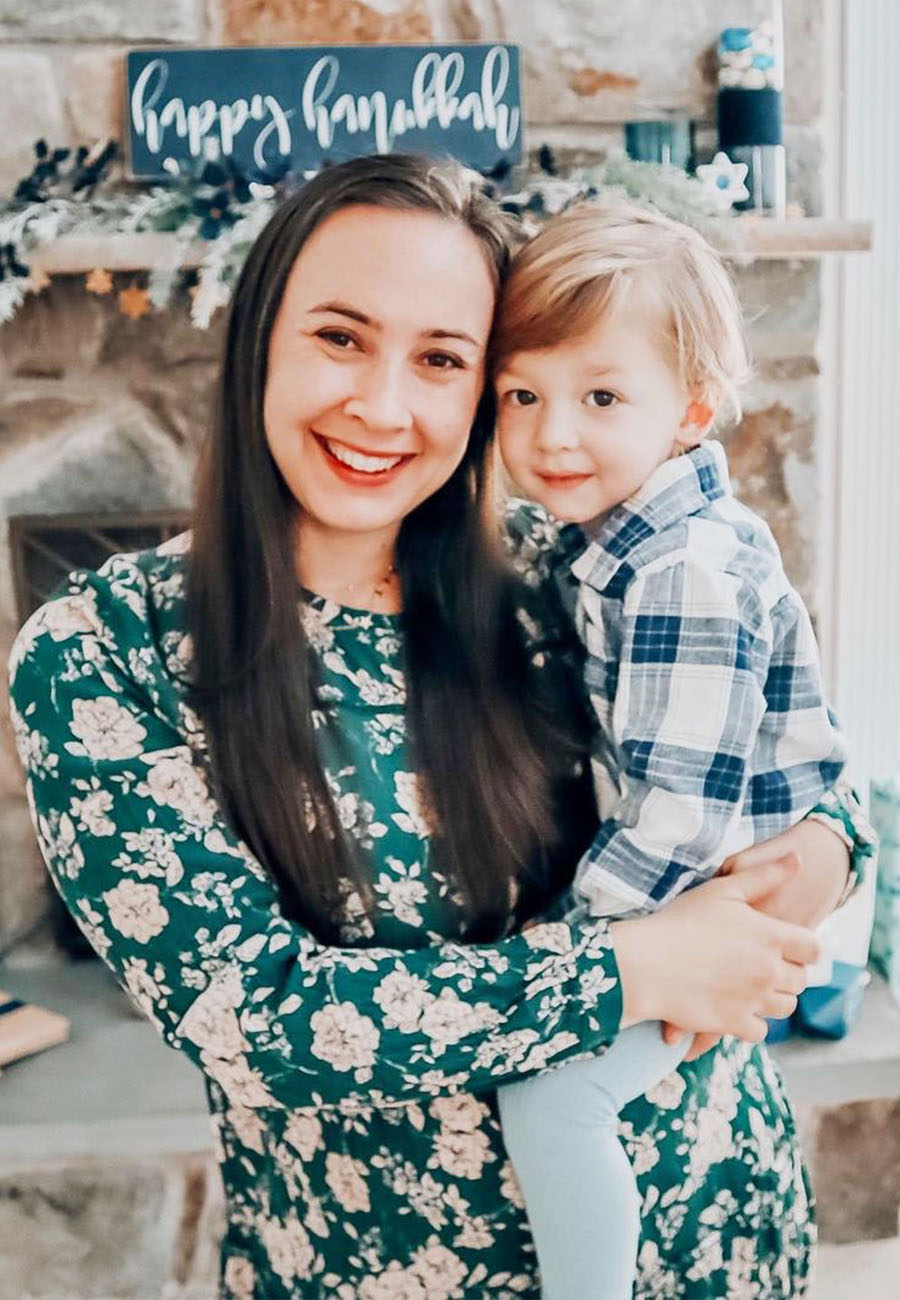