What to Watch, Read & Listen to
written by TIERRA HARRIS
March 5, 2022 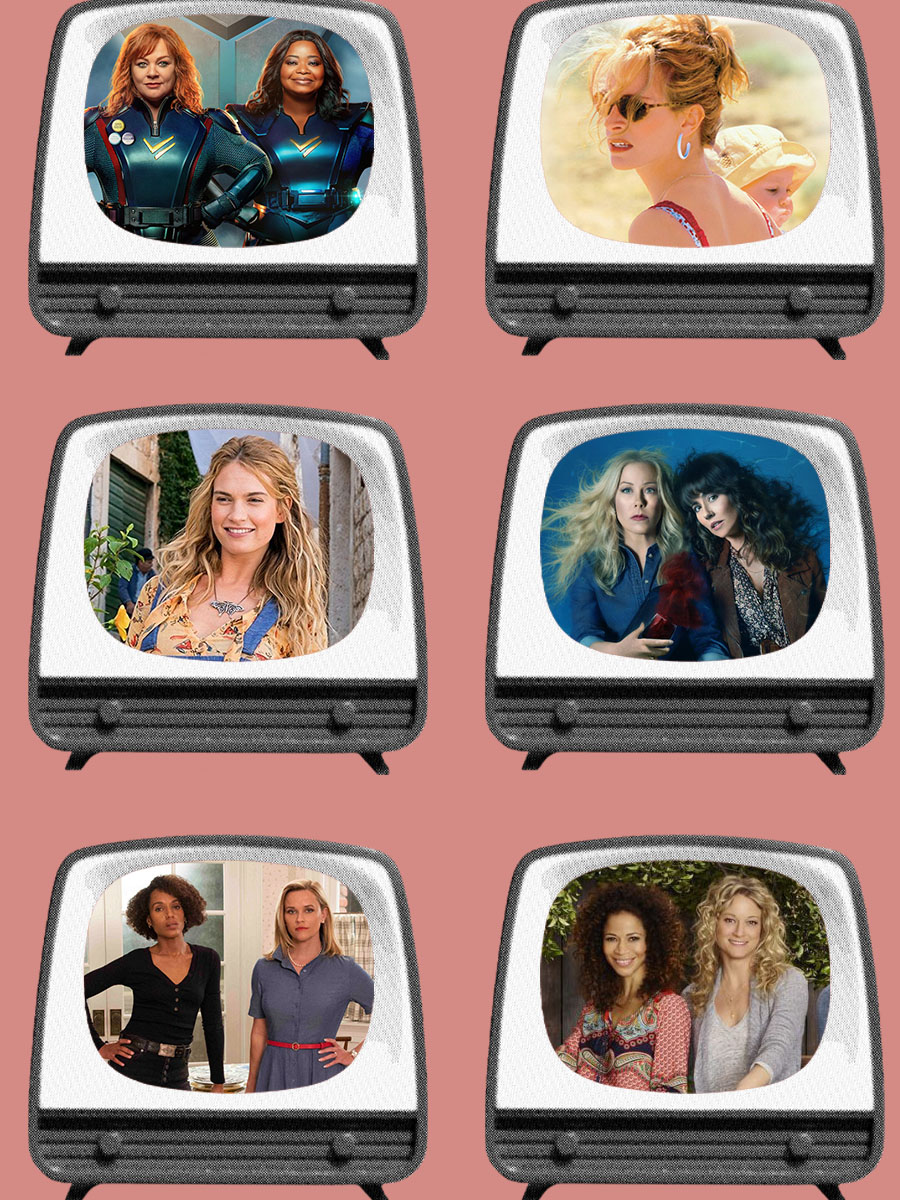 The layered experiences of motherhood can sometimes be underrepresented in the media. But with the explosion of streaming, we’re seeing more and more honest motherhood stories front and center. From the heartwarming to the heart-wrenching, not to mention the moments that make us laugh through it all.

If you need some inspiration, comic relief, or an exotic escape (see number four below), there’s nothing like a fun binge of movies and TV shows that showcase moms being their authentic and amazing selves.

Here are 10 movies and shows with mom leads to add to your watch list. 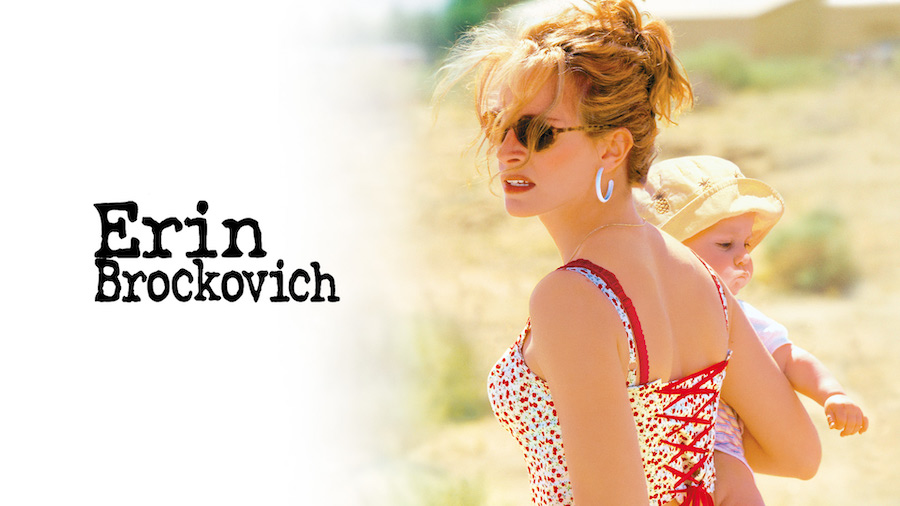 Where to Watch: Stream on Peacock and available to rent on Amazon Prime Video

Starring Julia Roberts, this biopic covers the story of Erin Brockovich, an unemployed single mother who fought a huge legal battle against an energy company, even though nobody believed she could do it. Her curiosity leads her down a rabbit hole and into the unexpected; before she knows it, she’s developed relationships with affected residents and unlocked a case that the world was on edge to hear. 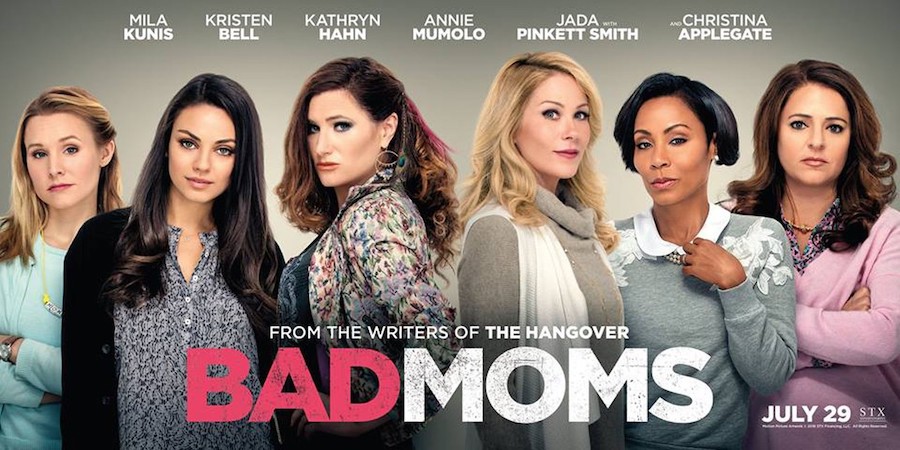 Where to Watch: Stream on Apple TV

Overworked and exhausted mother Mia is on the verge of snapping. After meeting two other tired moms, they band together and abandon most of their daily responsibilities. With their newfound freedom, they go up against a rival clique of PTA moms in a battle of who’s doing it best. 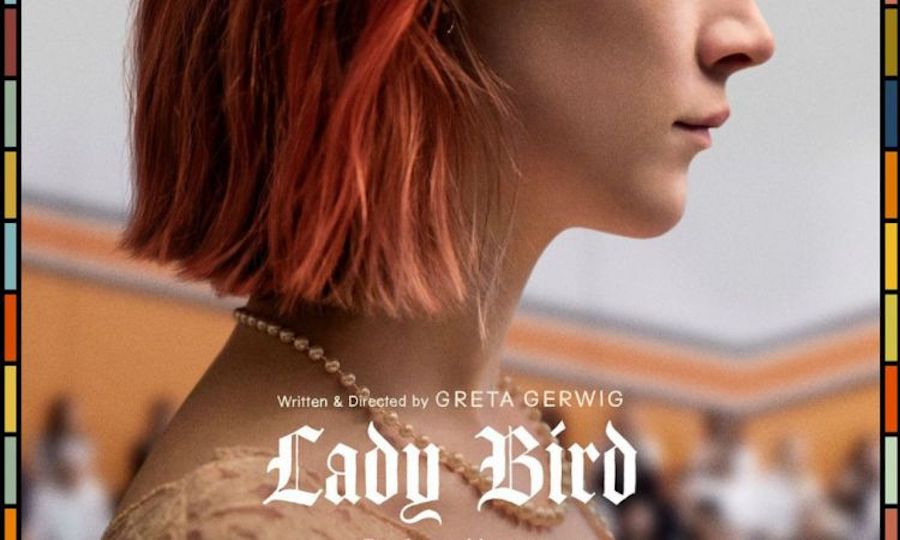 This tear-jerker is a coming-of-age story about learning that home is where the heart is. The shaky relationship between Lady Bird and her mother, Marion, is chaotic and short-tempered; strong personalities constantly clash, but their love is strong. For anyone who may have a troubled relationship with their mom or daughter, this story is perfect. 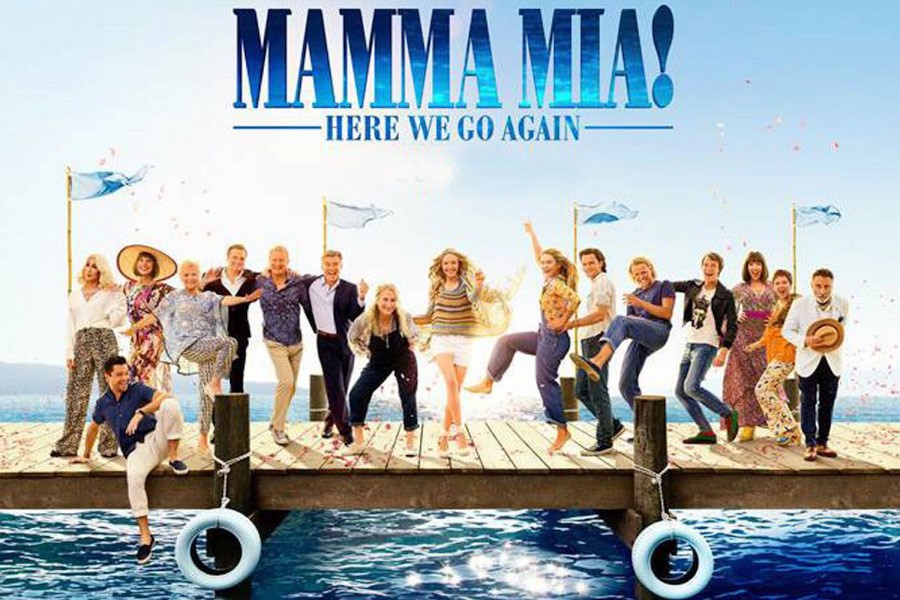 Where to Watch: Available for rent on Amazon Prime Video

This heartwarming musical comedy is the sequel to the 2008 hit, and is now focused on the stories of learning and understanding motherhood from many angles. Following the 1979 story of a young girl traveling across Europe, we simultaneously get the story of her present-day pregnant daughter as she dreams of travel and exploration. 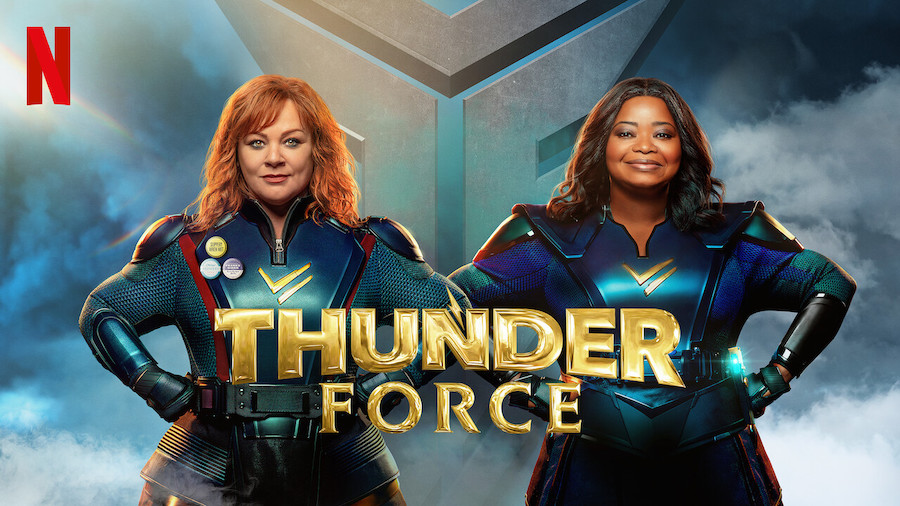 Melissa McCarthy and Octavia Spencer dropped this supermom story to Netflix, reminding moms everywhere that it’s always a good thing to step outside of the box. After inventing a formula to give regular people superpowers, childhood best friends Emily and Lydia team up to create Thunder Force, their crime-fighting team to stop miscreants from ruining their lives and keeping citizens in constant fear. 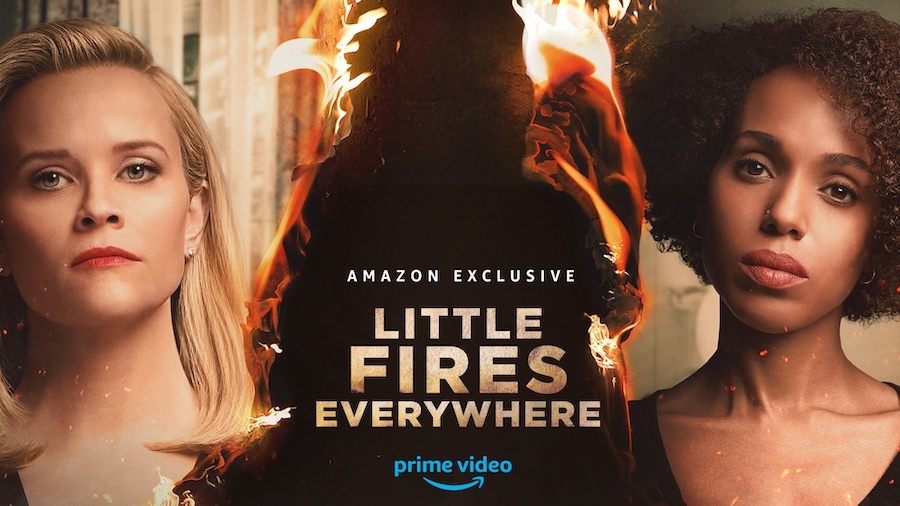 Where to Watch: Stream on Hulu  and available for purchase on Amazon Prime Video

Starring Kerry Washington and Reese Witherspoon, this drama focuses on an upper-class white family in 1990’s Ohio become the root of tangled family relations between a mother and daughter. The intersecting lives of two families and the secrets that lie between become an issue none of them can ignore. 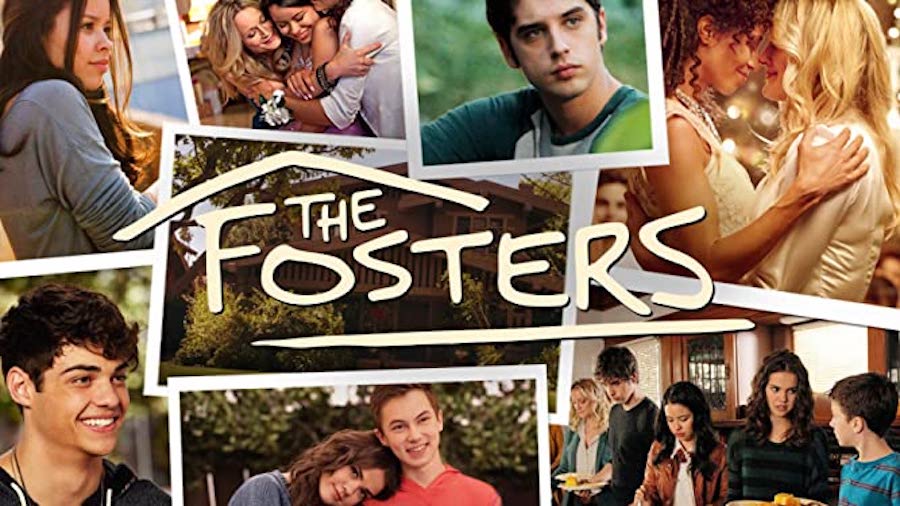 Where to Watch: Stream on Amazon Prime Video and Hulu

Following mothers Lena and Stef, The Fosters is a transformative, five-season TV show that focuses on the dysfunctional, yet loving family of biological, adopted, and foster children living in one household. As they navigate complications in their marriage and being an aid to their children, both Lena and Stef pursue careers as police officers, school principals, non-profit owners, and politicians with the support of each other. 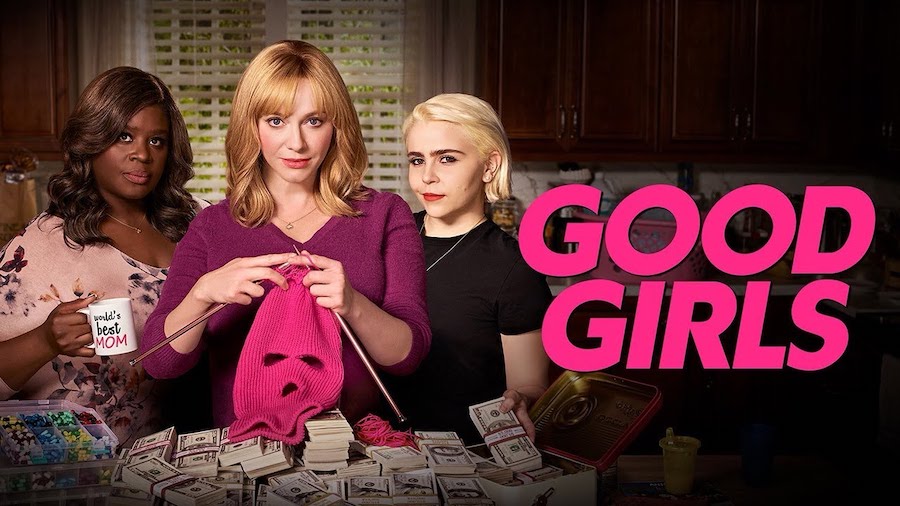 A ragtag group of childhood best friends are struggling moms who need a plan. So, they rob a grocery store and end up in a life of crime they never expected. While balancing their new lifestyle, managing relationships and being a mom goes haywire. 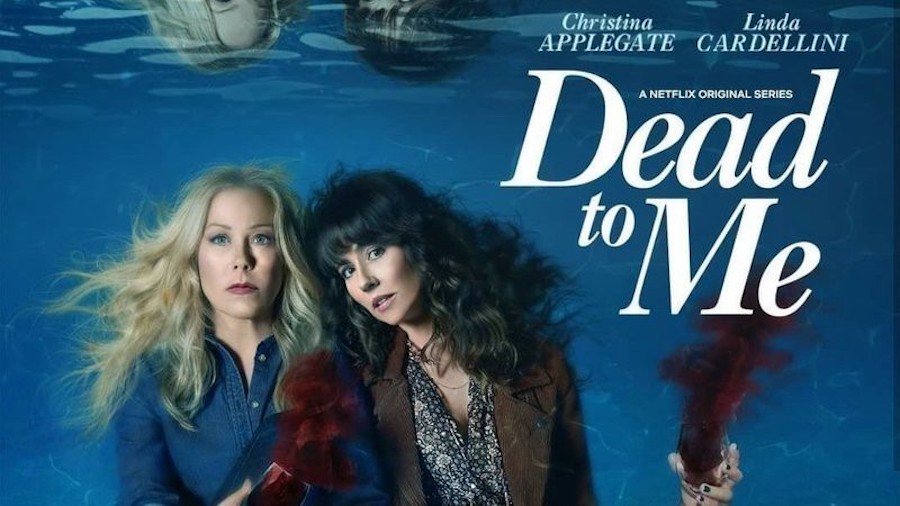 Recently widowed and a mother of two, Jen is set on figuring out who killed her husband in a hit-and-run. In the midst of it all, Judy, an eccentric free spirit, stumbles onto her path, with her own loss hanging over her. Opposites attract in this special dramedy. 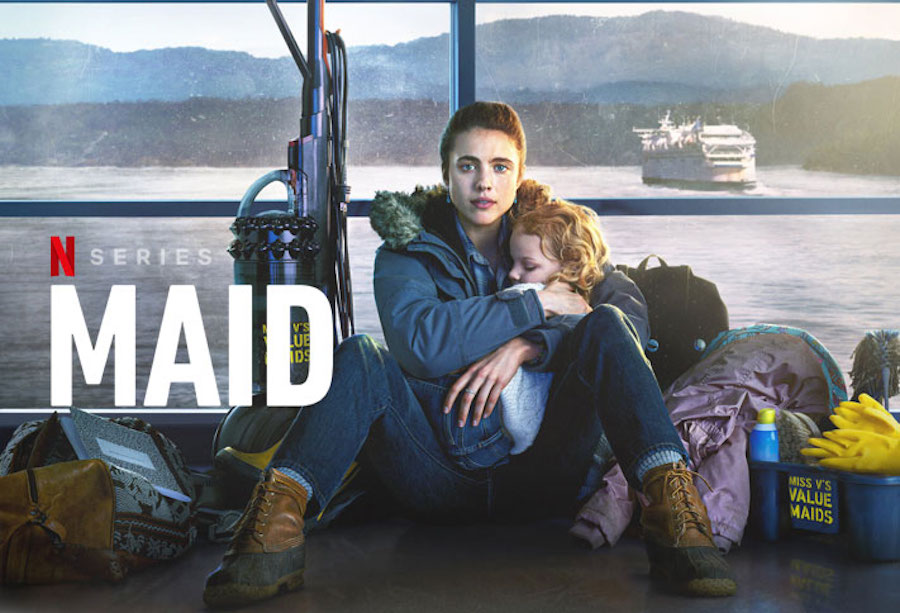 Alex is a young single mother battling an abusive relationship, mental health issues, and homelessness every day. In order to take care of her family, she turns to housecleaning. The twists and turns that ensue are reflective of many women’s experiences, and shares a story that deserves to be heard. 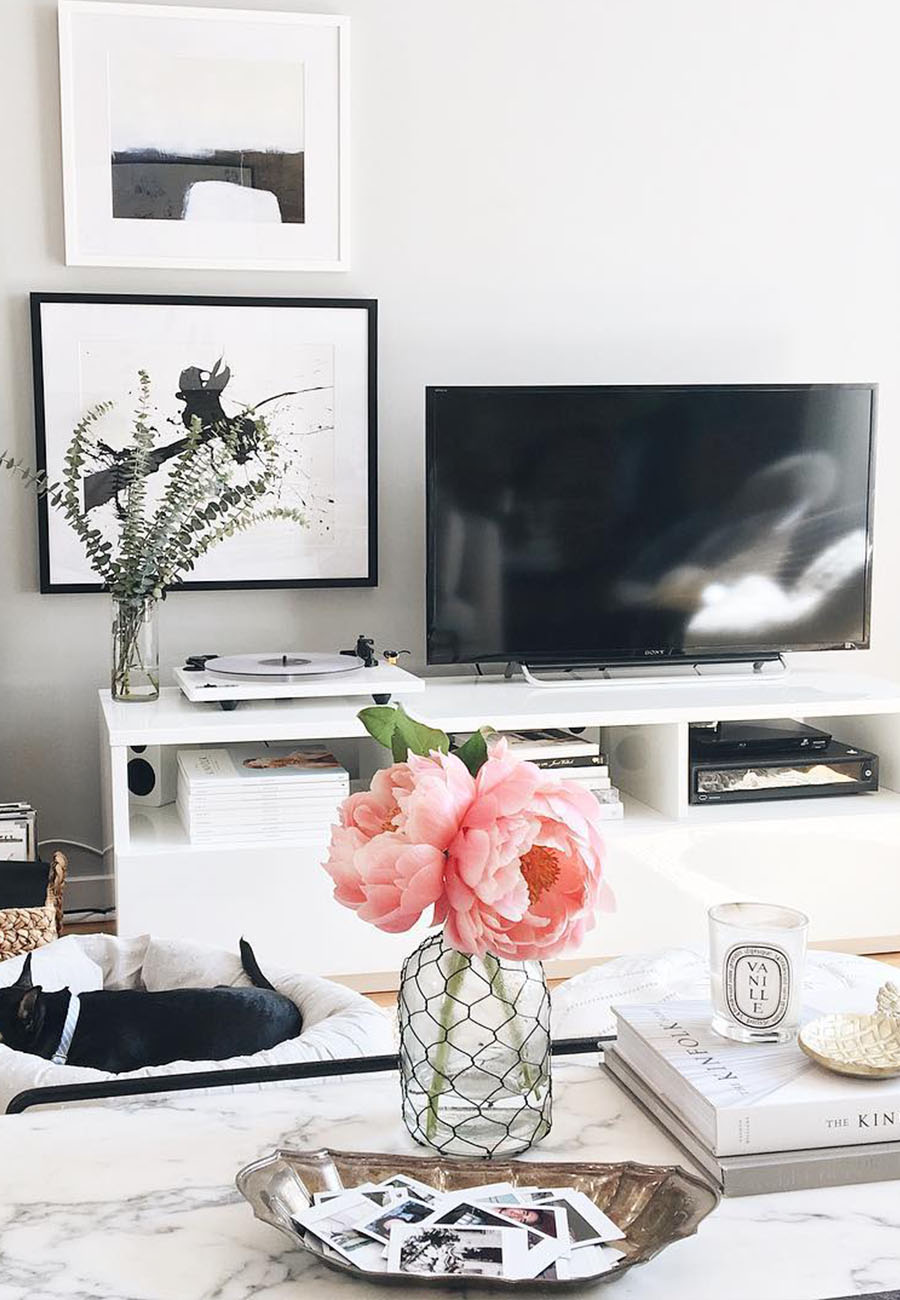 Need Something New to Watch? Here Are 11 of My Favorite Female-Directed Films
Click to Read