Sex & Relationships
written by BETH GILLETTE FOR THE EVERYGIRL
January 21, 2022 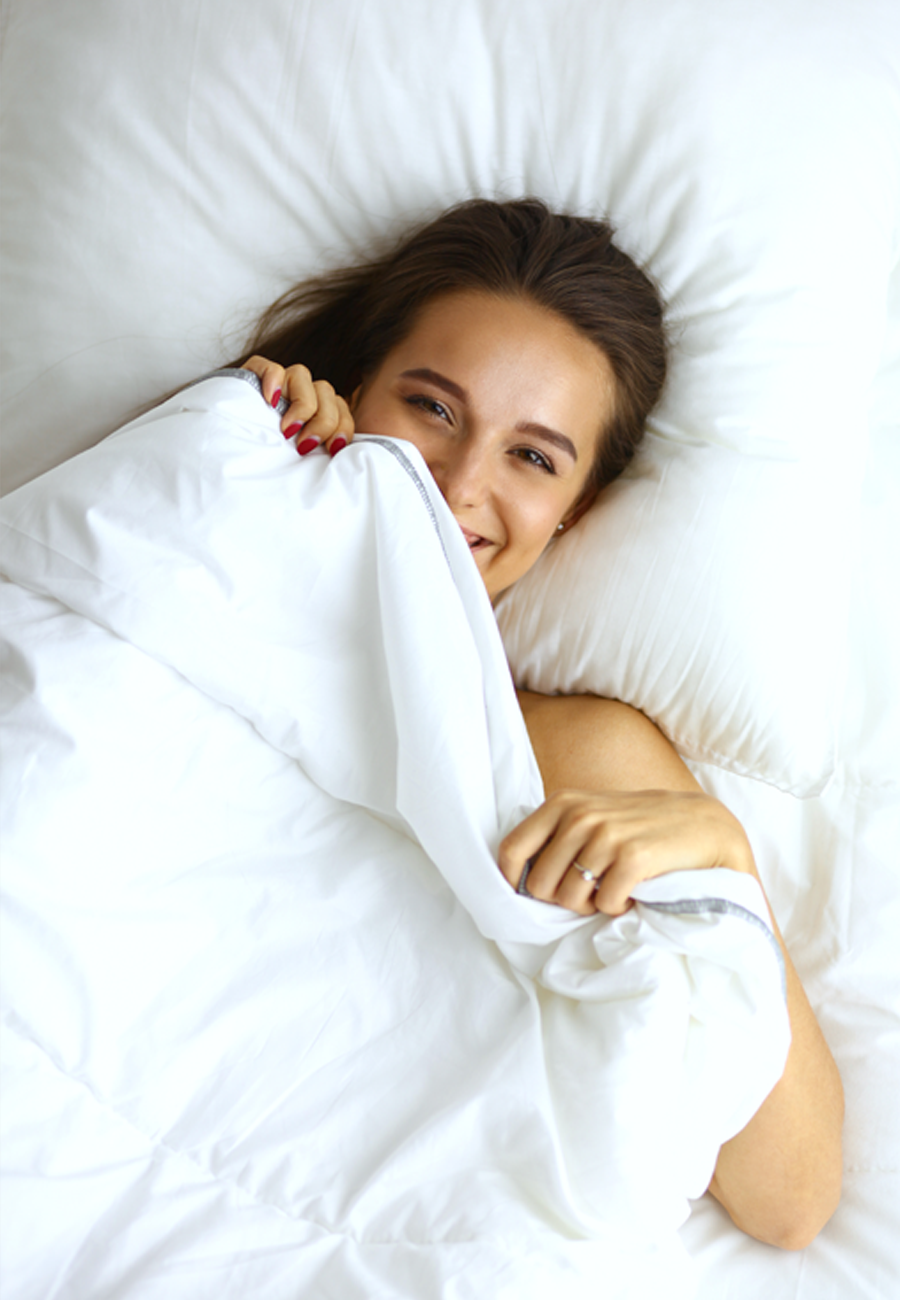 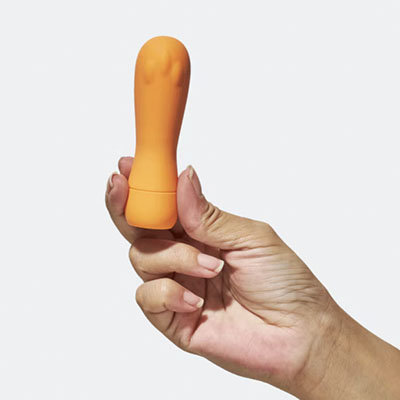 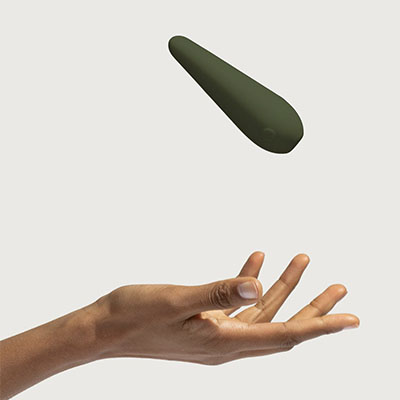 For those of you who really want something small, this should be your go-to. These are generally smaller than your pinkie finger and are not meant for insertion. While some are a little tamer, these can be very powerful! Opt for one with multiple different speeds—it’s basically like a choose your adventure story. It’s like Shakespeare once said, “Thou she be but little, she is fierce.” These vibrators will occasionally include a remote for use with a partner. 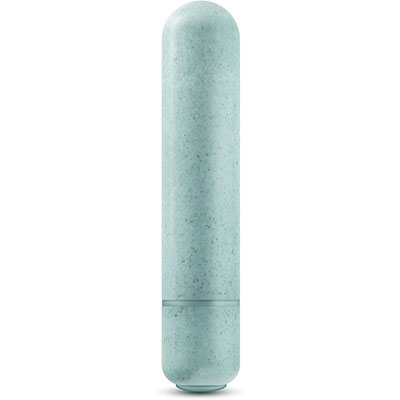 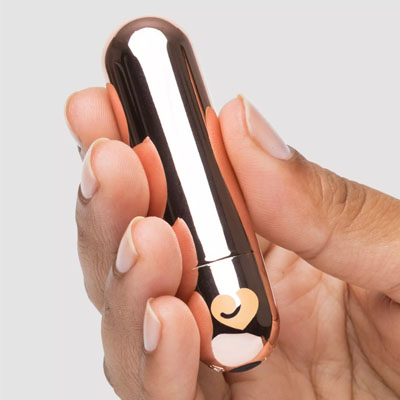 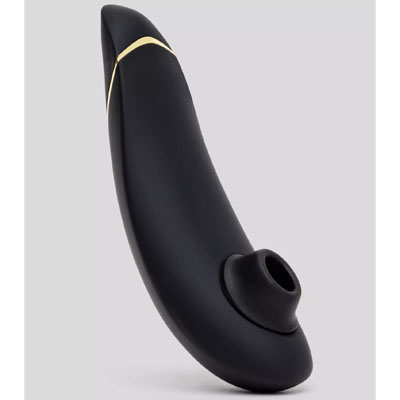 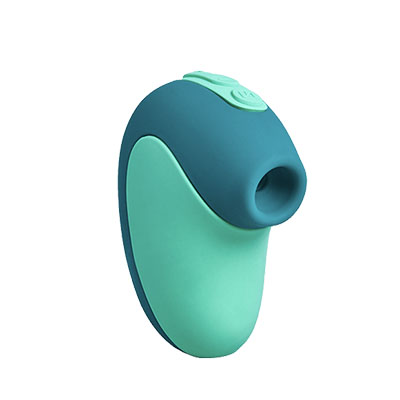 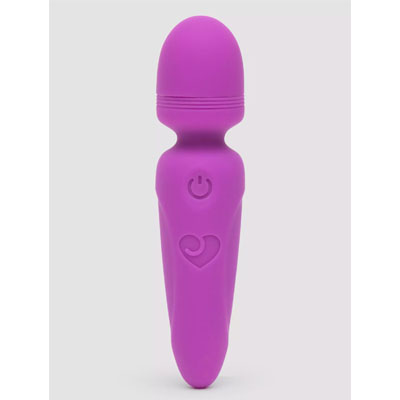 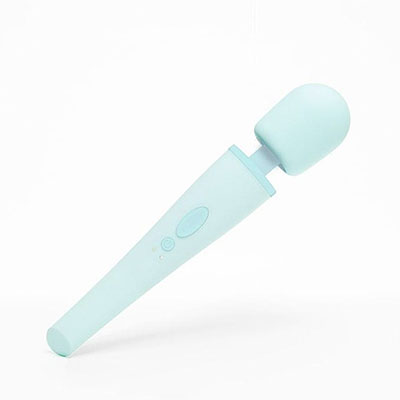 I’m so proud of you for taking a peek into this selection of vibrators because let me tell you they will rock your world. There’s a misconception that very powerful and intense vibrators will “ruin” sex for you and make you forget about what it feels like to be with another person. This is incorrect! 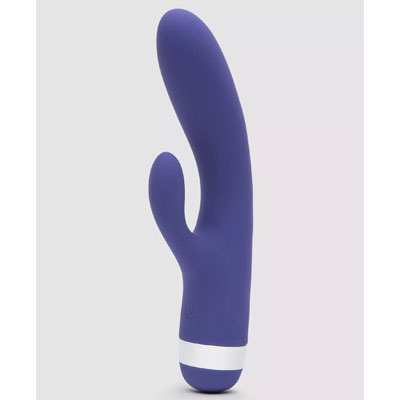 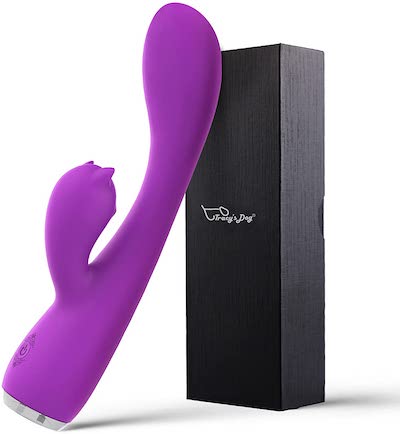 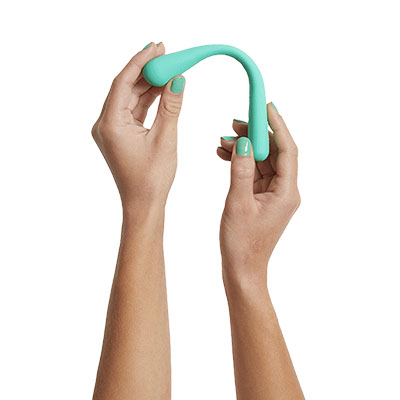 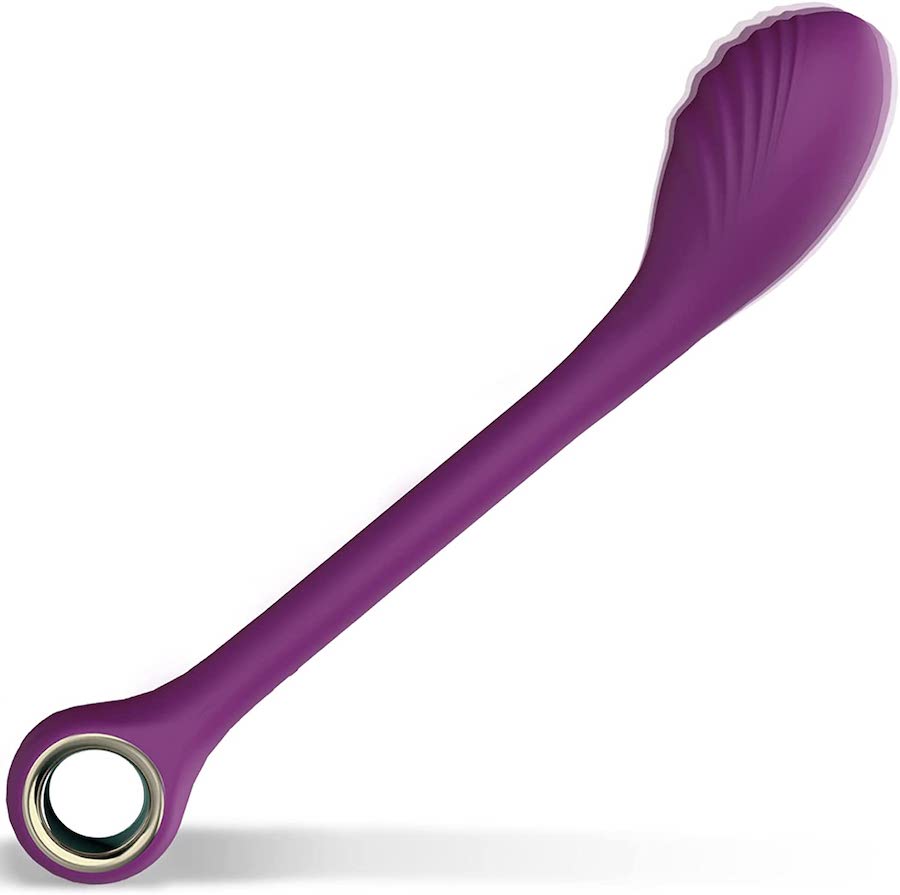 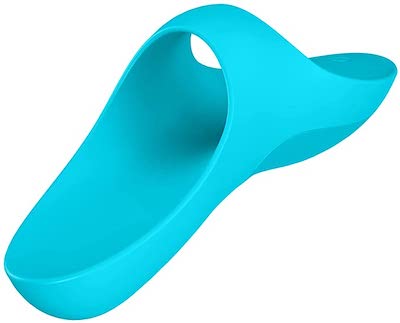 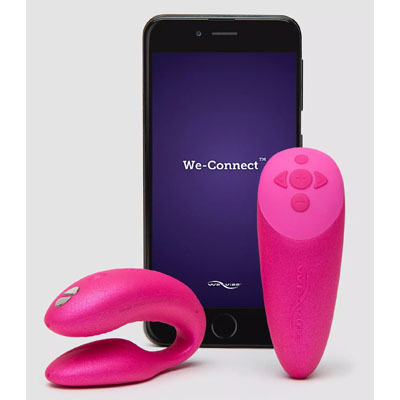 These are an easy way to add a sex toy into your routine with a partner. Hold one of these wherever you want a lil’ boost during sex. It’s that easy. Many of these have multiple speeds, so you can switch it up and have a little fun with your partner by changing the speed throughout. While you can obviously use this by yourself, this is an easy, unintimidating way to add a toy. 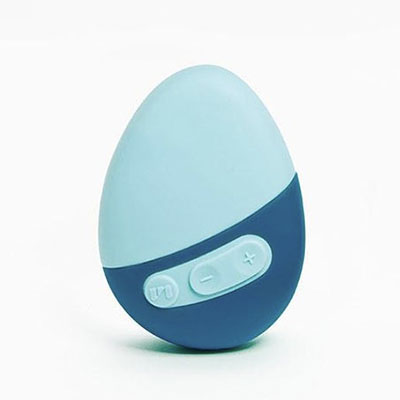 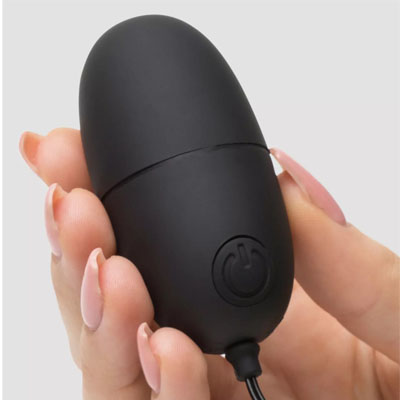 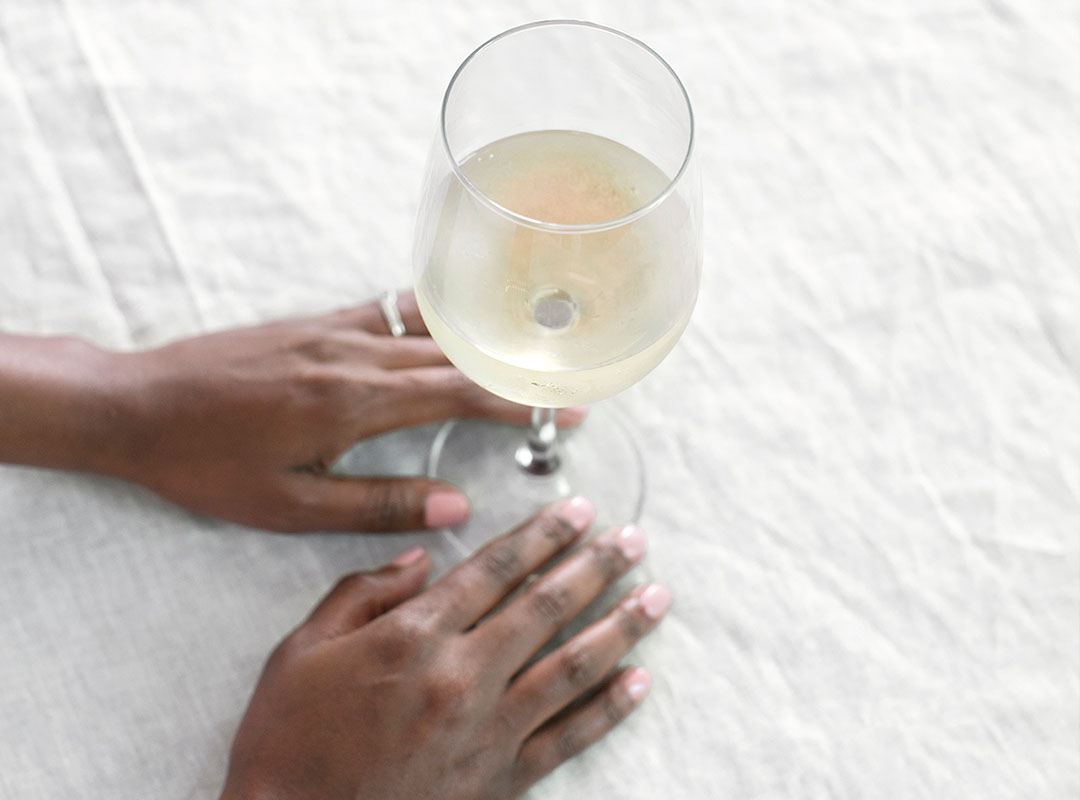