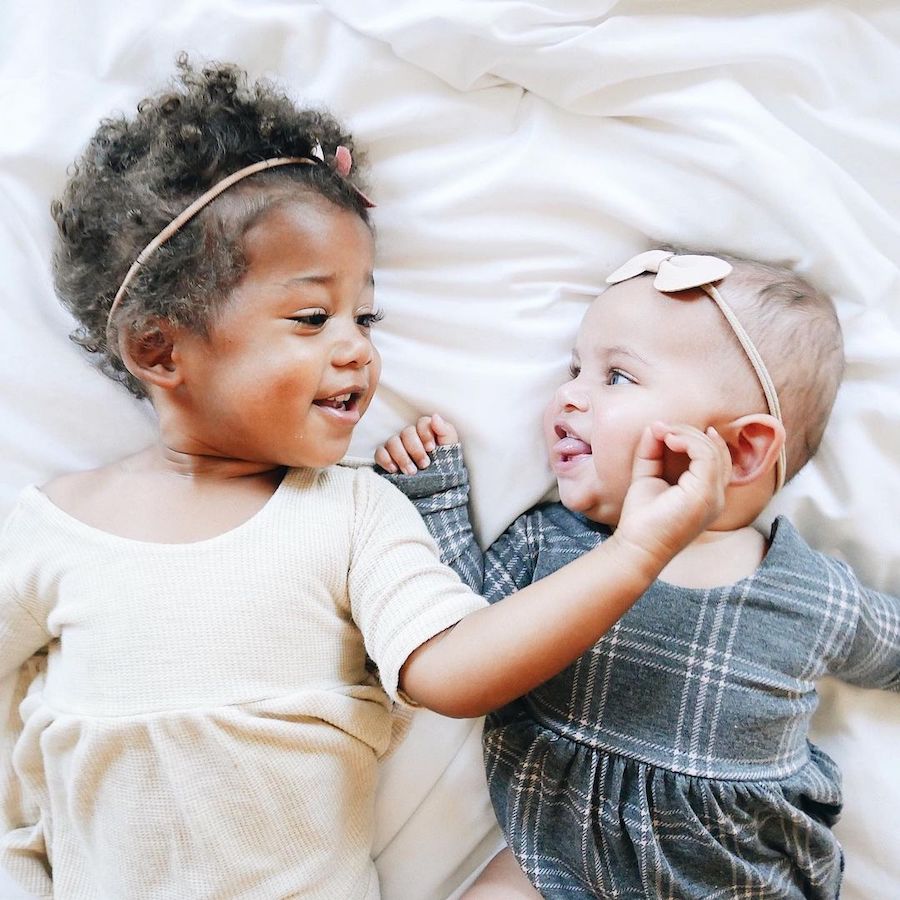 If you’re searching for the perfect baby name, look to history as your guide. In the spirit of “everything old is new again,” we find ourselves swooning over old-fashioned names with plenty of vintage charm. Want a timeless and unforgettable pick with plenty of staying power? Read on for some of our favorites, straight from the archives.

Notes: Meaning “from the hazelnut tree,” this old-fashioned name topped the charts in the early 20th century. While most often given to baby girls, Hazel may also be a boys’ name (think: the tender-hearted assassin in Netflix’s The Umbrella Academy).

Famous Namesakes: Julia Roberts and husband Danny Moder have a daughter named Hazel. Literary characters include the heroine of Richard Adams’ Watership Down and the central character of Flannery O’Connor’s Wise Blood.

Notes: Ruby means “deep red precious stone,” according to the baby-naming experts at Nameberry. Ruby was a popular choice for parents around the turn of the century, but it’s now seeing a resurgence.

Famous Namesakes: Ruby Johnson, a soul singer who rose to fame in the 1960s, and civil rights activist Ruby Bridges, who took the first steps toward school desegregation as a young child.

Notes: Nameberry cites the cool, sophisticated Inez as a Spanish play on the name Agnes. It means “pure,” “sacred,” or “holy” and includes the alternate spellings Inés and Ines.

Notes: Alternate spellings for this beautiful vintage name include Freida and Frieda. Additionally, Freda (pronounced “Fred-ah”) shares a close resemblance. The name has roots in Germany, where it means “peaceful.” 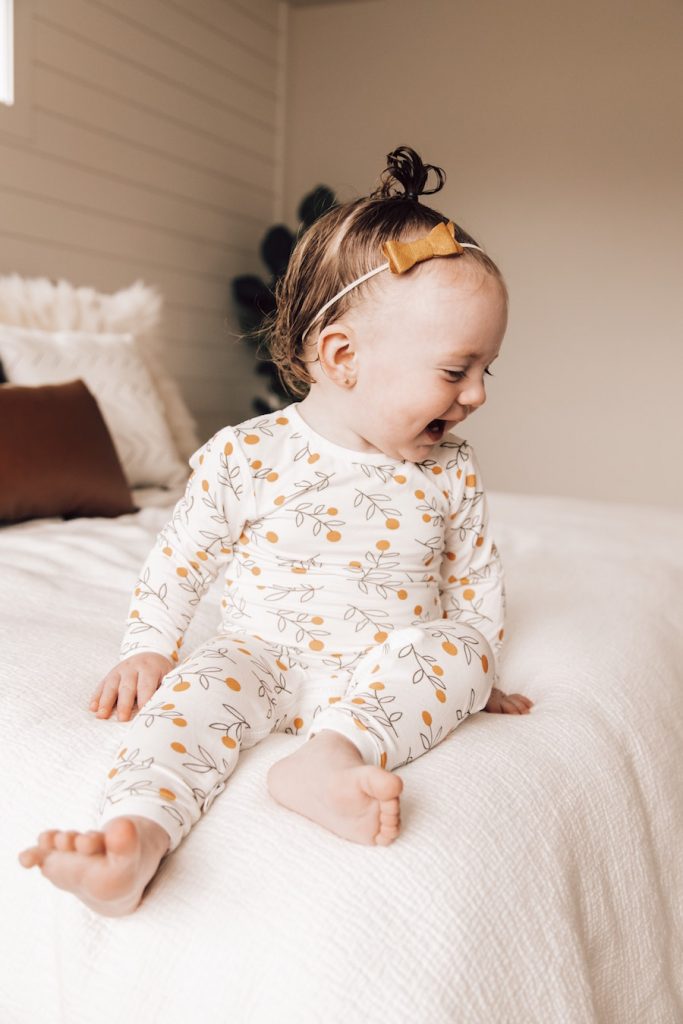 Notes: Short and sweet, this lovely girls’ name meaning “light” or “prayer” reached the peak of its popularity in 1901, when 400 babies were given the name. Similarly offbeat and adorable names include Cora and Orla.

Notes: For a little girl with a fighting spirit, Louisa—meaning “renowned warrior”—may strike the perfect tone. While most popular in the late 1800s, Louisa is a sweet pick without being stuffy. For a similar feel, look to names like Louise and Eloise.

Famous Namesakes: Louisa May Alcott authored the beloved classic Little Women. And who could forget Louisa von Trapp in The Sound of Music?

Notes: A potential nickname for our current boom of baby Charlottes, Lottie is also a charming given name in its own right. For naming options with similar old lady flair, consider Millie, Dottie, or Lettie.

Famous Namesakes: Anyone remember the cute-as-can-be, tantrum-throwing Lottie from the 1990s adaptation of A Little Princess?

Notes: Rosa is a sweet, old-fashioned take on the ever-classic Rose. For similar floral-inspired names, look to Rosalie, Lily, or Violet.

Notes: Offering a botanical vibe, Fern is an offbeat name that tanked in popularity in the 1940s. We’d love to see this charming moniker regain its footing and think it’s a perfect fit for any nature-loving parent today. Looking for a name with a similar vibe? Consider Faye, Flora, or Willow.

Notes: Don’t feel penned in by the calendar! August is a charming name for babies born in any month of the year. For a regal-sounding take, try Augustus. And when it comes to nicknames, there’s nothing cuter than the tried and true Gus.

Notes: If the meaning behind the name is important to you, we suggest scrolling right past this handsome moniker. According to Nameberry, Calvin means “bald” and “hairless.”

Famous Namesakes: From fashion designer Calvin Klein to U.S. president Calvin Coolidge to the fictional character from Calvin and Hobbes, examples of this name in action abound.

Notes: A strong name with biblical ties and a cheerful meaning (Nameberry states Isaac means “laughter”), Isaac has wide appeal when it comes to naming little ones. If you love the feel of this name, consider Ivan and Levi, too. 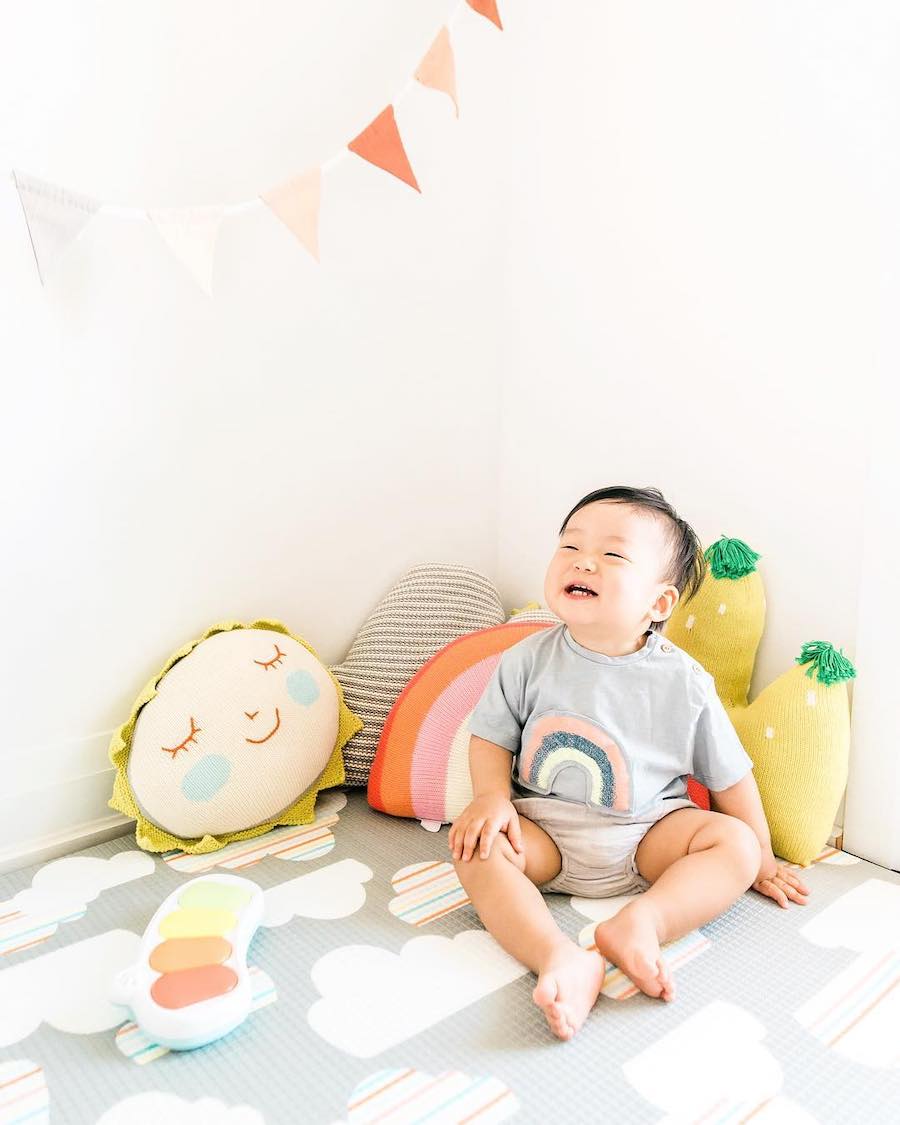 Notes: If you want to capture the peacefulness of nature, consider the name Silas—one that means “of the forest.” Pronounced Sigh-less, this sweet name shares a similar vibe with Cyrus, Everett, and Ezra.

Notes: Perhaps a little on-the-nose, this stylish yet traditional name simply means “clay” or “from the clay land.” Clay makes for an adorable nickname and good alternatives include Peyton, Carson, and Clinton.

Notes: Undoubtedly adorable, Franklin brings built-in versatility in nicknames like Frank and Frankie. Close alternatives to this name include Francis and Frederick.

Famous Namesakes: For presidential inspiration, look to both Franklin Delano Roosevelt, the 32nd president of the United States, and Franklin Pierce, the 14th U.S. president.

Notes: For a less popular take on Edward, Edmund offers the same range of nickname possibilities like Ed and Eddie. Nameberry lists this regal-sounding name as meaning “fortunate land protector.”

Famous Namesakes: From Saint Edmund to the kings of England, Edmund offers inspiration from some pretty lofty places.

Notes: Truly, there can be no name quite as triumphant-sounding as the strong and stately Victor. For nickname options, consider Vic and Tory, and for similar-sounding alternatives, there’s always Ricardo, Lucas, and Alexander.

Famous Namesakes: The most notable Victor that comes to mind is the 19th century French novelist, Victor Hugo, who brought us Les Miserables.

Notes: For a name choice that feels both stylish and hopeful, try out the beautiful Lucien. Pronounced either “Loo-see-uhn” or “Loo-shun,” the name means “from the light.”

Famous Namesakes: Notable Luciens throughout history include the Chicago architect Lucien Lagrange and member of the Beat Generation Lucien Carr. 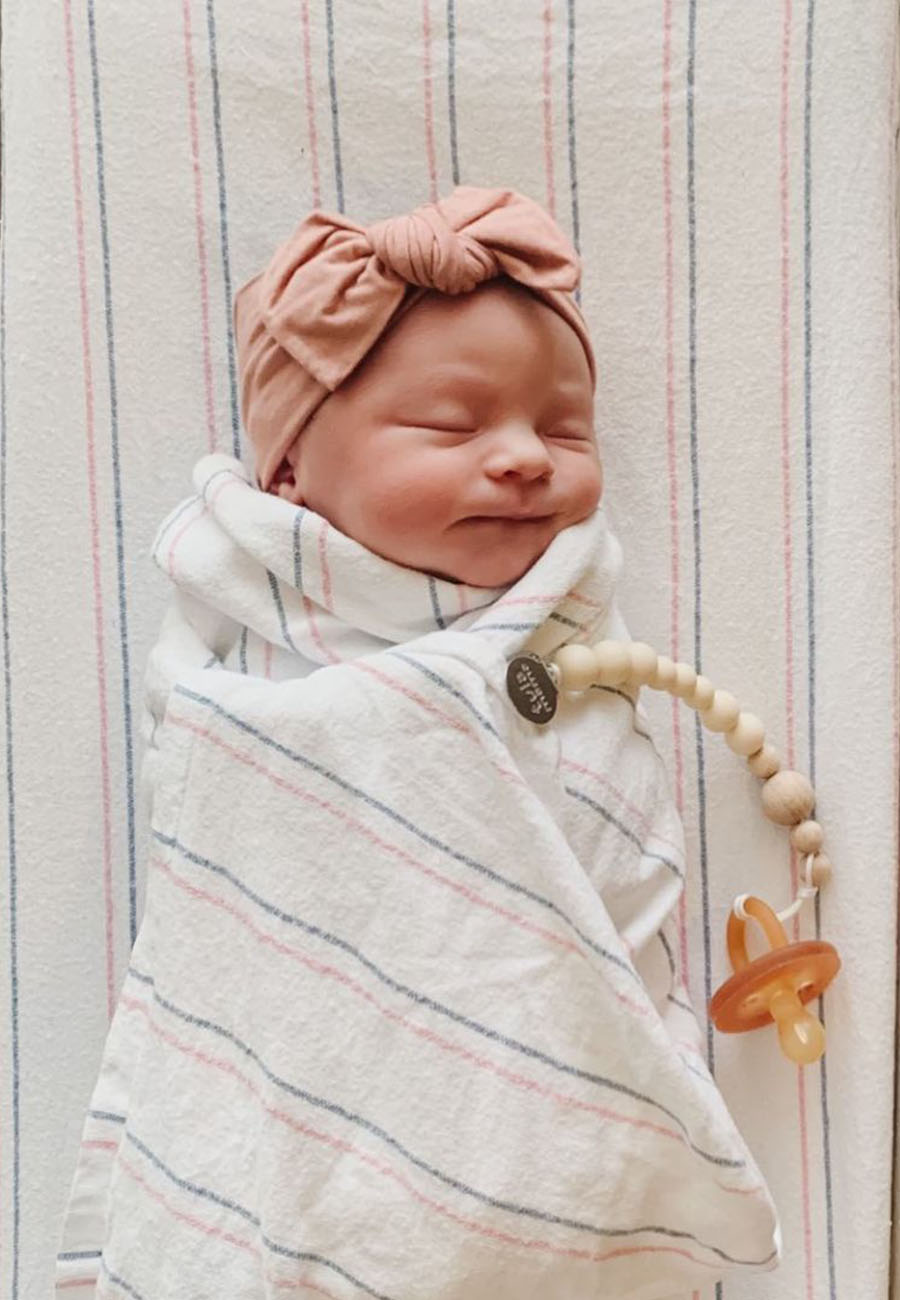