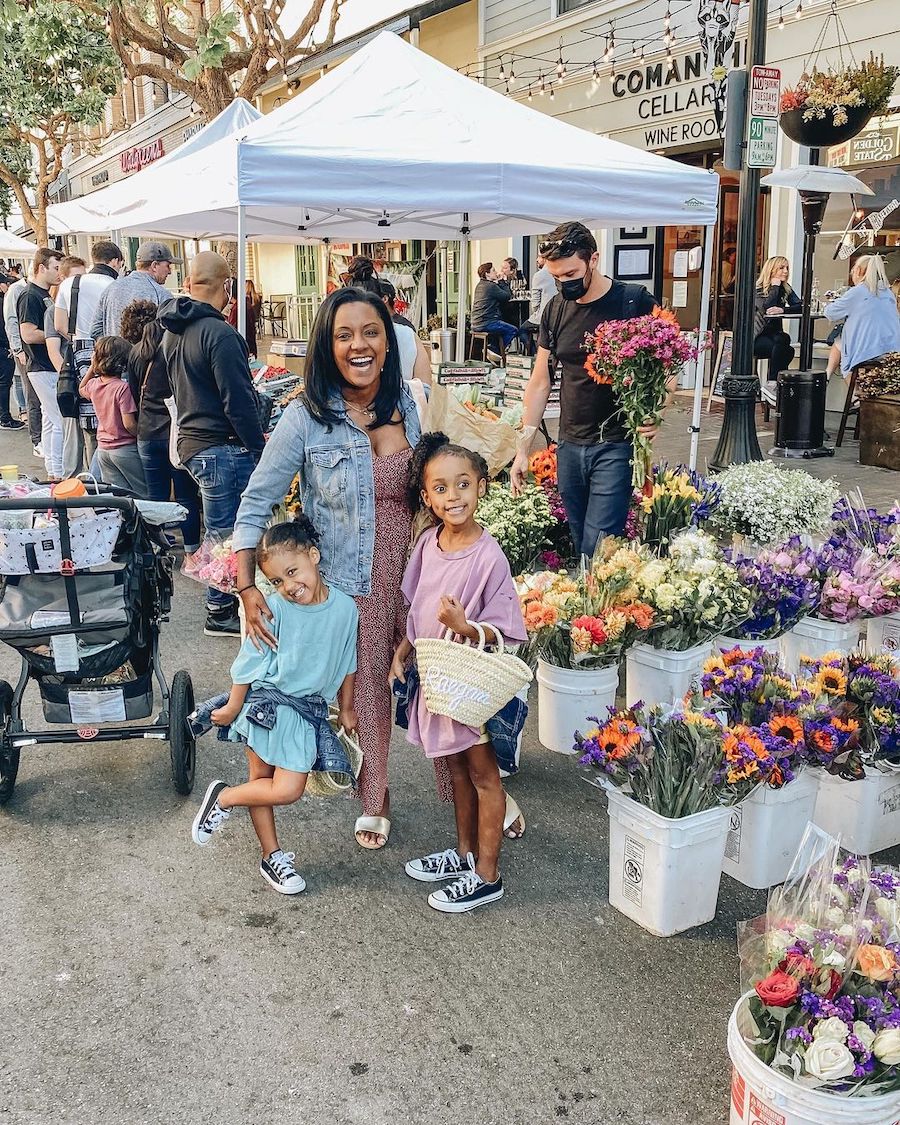 One of the biggest complaints of my generation (rightfully so in many cases), is that male partners don’t always help around the house unless asked to. And even when they do, they need a step-by-step list of what to do and how to do it. It can be tasks like child care, housework, and more. It’s enough to make people lose it.

Now, I’ve been really lucky. My husband is a champion of house work. If I do one part (e.g. the cooking), he’ll clean everything up. He does the laundry and sorting without any prompting and has all the formulas for our homemade cleaners, so I often find things refilled. Don’t hate me friends—he was sent to me this way.

A large part of why he does all this work is because his whole life, he’s done all this work. He loved hanging out with his mom as a kid and would follow her around as she got things done around the house. Little by little, he would help her with tasks and eventually got better at them over time. Similarly, he loved woodworking and fixing stuff, so he’d follow his dad around too. He has built my family furniture, fixed screen doors (something that I would’ve called the handyperson for), and so much more.

Letting kids help is the starting point. No one is perfect at these things right away. My mom used to be proud of my ability to make a tuna salad sandwich in middle school. Last year, I attempted Lobster Thermidor, and it wasn’t bad! (OK, it wasn’t great, but it was my first attempt) But if I really think about it, I realize that all the time I spent in the kitchen when I was younger helped me feel confident enough to try something ambitious later on. 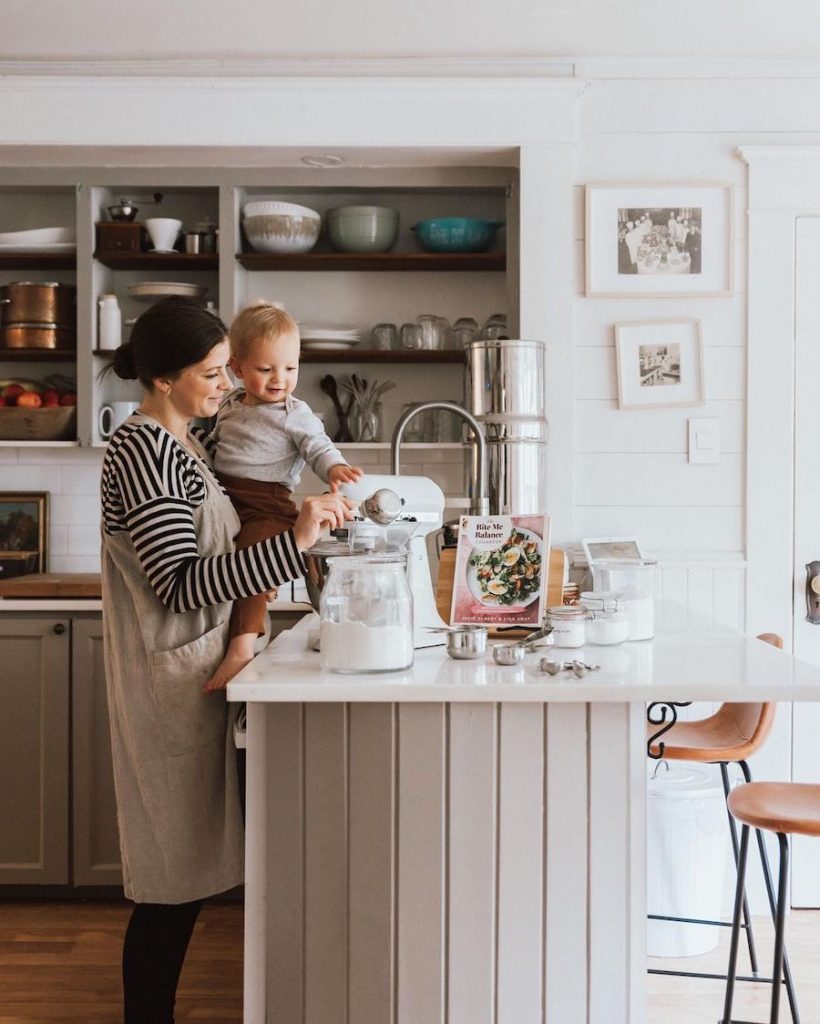 Let’s be honest. When a 3-year-old comes and says, “I want to help!” it can sometimes stop my heartbeat. If I’m cooking dinner or doing something that needs to happen fast, it’s hard to just say yes. But the more often we say yes, the more likely it is that the child will become good at the task more quickly.

We have to think about that with our kids. I knew way too many people in college who didn’t know how to boil water or do their laundry; in fact, they didn’t even know why they should do those things. It was shocking to me how people barely had the skills to take care of themselves and their spaces. Those people have become partners and parents. It’s not guaranteed that everyone who learned how to put clothes in a hamper instead of on the floor will grow up to be flawless housekeepers, but at least they’ll know how to contribute around the home.

Toddlers are intrinsically motivated to help

Whenever I think about any of my nieces and nephews, my favorite times with them are when we’re doing tasks together. One of my nephews always loved to be in the kitchen with me while I was making dinner. Starting around age 3, he was always offering to help. While I didn’t want him to get hurt, I was mindful of the fact that he was offering me help because he saw how frantically I was moving around the kitchen. So I started giving him small and safe tasks, like peeling Cuties or using a butter knife to cut chunks of cucumber.

This isn’t news to most parents, but toddlers have an innate instinct to help. In a research study done back in 1982, parents were asked to work slowly, and if their child asked to help, allow them to. All of the children wanted to help. They were as young as 18 months and as old as 30 months.

More importantly though, they wanted to help without any kind of reward. Reward, in fact, proved to be a barrier to some kids (as shown in later studies). When a reward was offered, fewer children helped. When a reward wasn’t offered, more children participated. Suffice it to say, humans aren’t born to do work for a fee; rather, we’re interested in helping because it’s our nature to be part of a community. 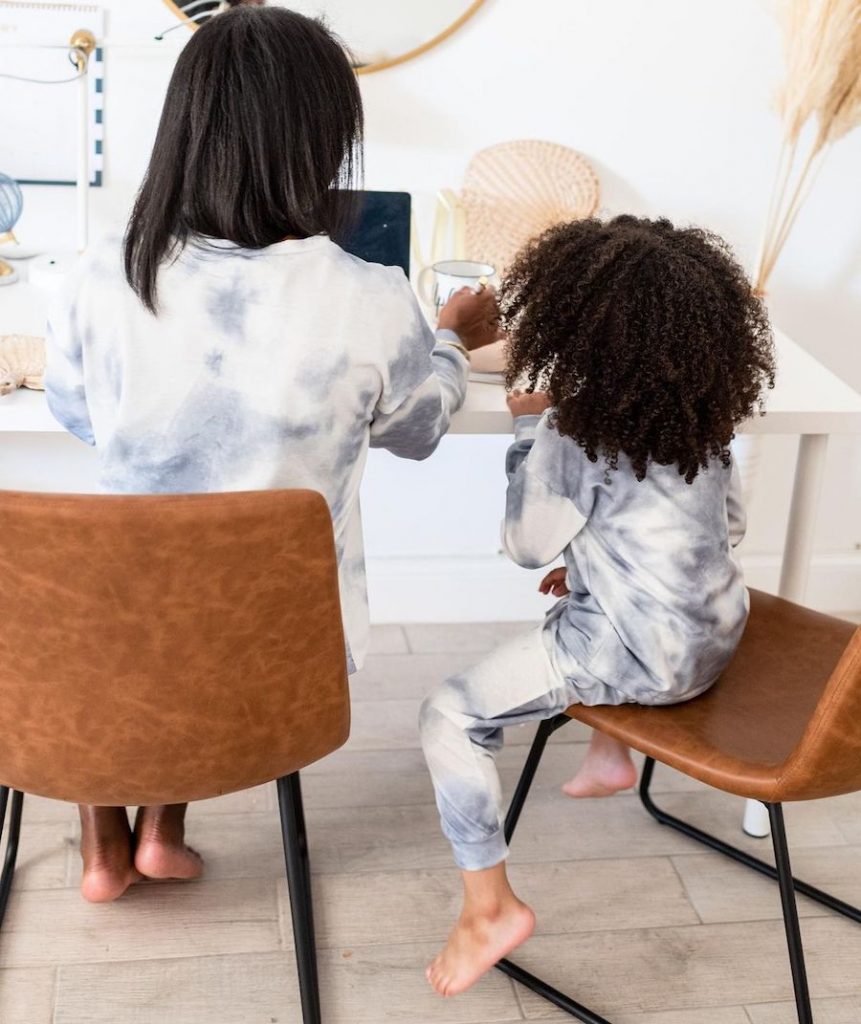 In later studies done with Indigineous populations and Indigineous-heritage populations (communities that live with rules close to their indigenous roots), it was found that kids wanted to help more because they saw themselves as a partner, not a helper, in the family. As toddlers, these children regularly helped with household chores without asking and grew to view themselves as a member of the whole family. In contrast, the same study showed that in more westernized city populations, kids were not asked to help, and they hardly ever volunteered to help.

Part of childhood development includes social-emotional learning, and helping around the house is another aspect of that. Kids learn to feel like what they do matters and that they’re helping someone else. That teaches them how to be in relationship with other people.

It’s not a magic switch. Letting your kids help around the house to develop their own skills won’t make them amazing adults all on their own. But it’s a small step that can go a long way and can help them learn to be part of a community from an early age. It may feel overwhelming when you’ve got deadlines and so many other things looming, but a small investment now can help shape a better future for your children.