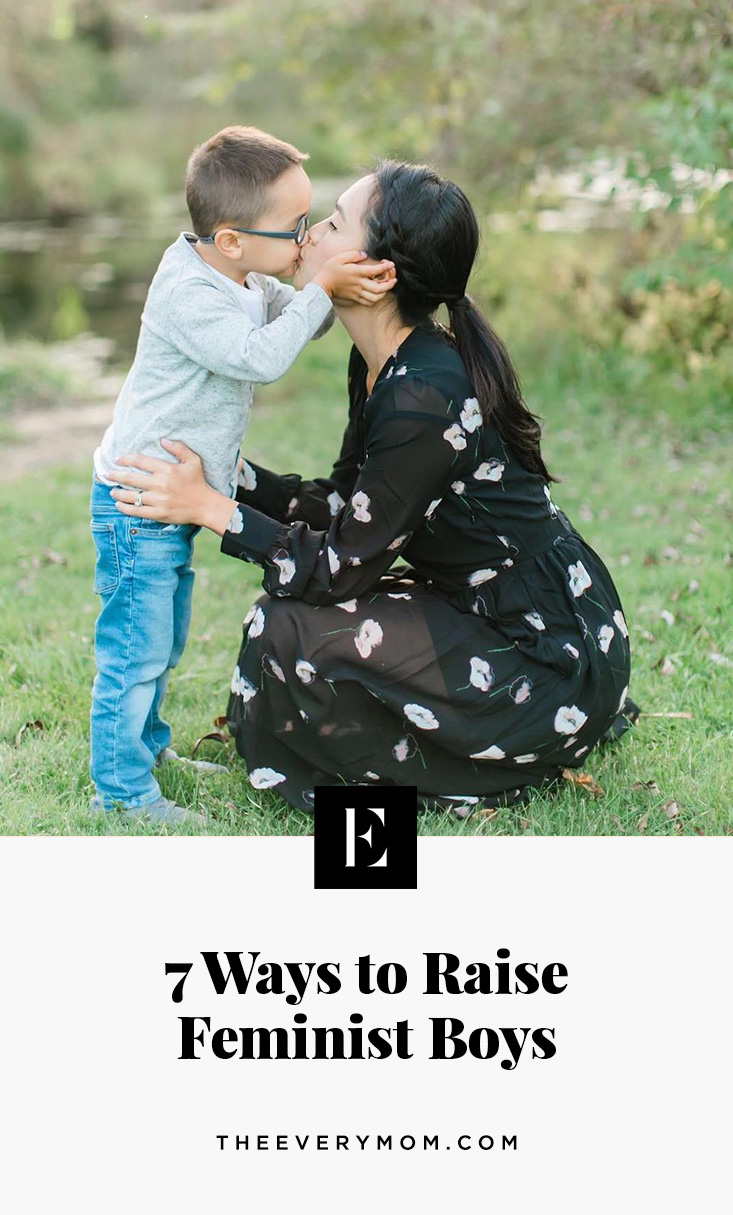 Before I was pregnant, I’d routinely daydream about how awesome it would be to raise a little girl. Being a feminist myself, I knew I’d want to raise my girl to be independent, self-sufficient, and generally, fierce–just as my parents had raised my sister and me.

When my husband and I found out we were having a son, I was excited, but honestly, more nervous than anything. Even having been a preschool teacher for years, I knew very little about raising boys.

What I had learned as a teacher was that, though we often spend a lot of time empowering young girls (rightfully so), we don’t really focus on making young boys feminist. There are great children’s books, awesomely progressive campaigns, and amazing websites dedicated to raising strong, self-sufficient girls. The information and resources available for raising boys, in the same way, seems lacking.

It’ll take the work of many to truly change a culture of toxic masculinity, but the way we can start is with our own kids. After all, young boys soon grow up to be men, and without the support of men, the battle for equality will be a fight with no end.

As I continue to parent two young boys in our patriarchal society, I’m learning a few things about how to raise tiny male feminists.

Learning body autonomy starts at home, and it starts early. After all, if your little one doesn’t feel like he’s in control of his body, how can he learn to respect someone else’s?

“Your body, your choice,” is basically our family’s motto. I’ve made a strong effort to be clear about consent with my boys from infancy. This means that, barring any true emergencies, choices about their body belong solely to them. Even though I want to hug and kiss my little guys nearly the entire day, I try to remember to always ask if a hug or kiss is OK with them. If their answer is no, I respect that decision.

No means no, and there’s no other way to spin it.

Shop Across the Aisle

Boys like pink and purple, glitter stars, and rainbows as much as the next kid, but because of the gender stereotypes so prevalent in merchandise, we don’t often get to offer these things to them.

I’ve found great clothing items for my guys in the girls’ section. Jeggings, bum shorts, harem pants, sandals, accessories (like sunglasses and sun hats), shoes, and slim-cut jeans are all much cuter in the girls’ section than the boys.’ And, for my tall, slim boys, the clothes fit much better, too.

You might not always find suitable choices (most girls’ clothing is cinched at the hips and sports a ruffled neckline), but allowing your boys’ choices, instead of letting societal norms dictate their self-expression, can go a long way in breaking gender norms. 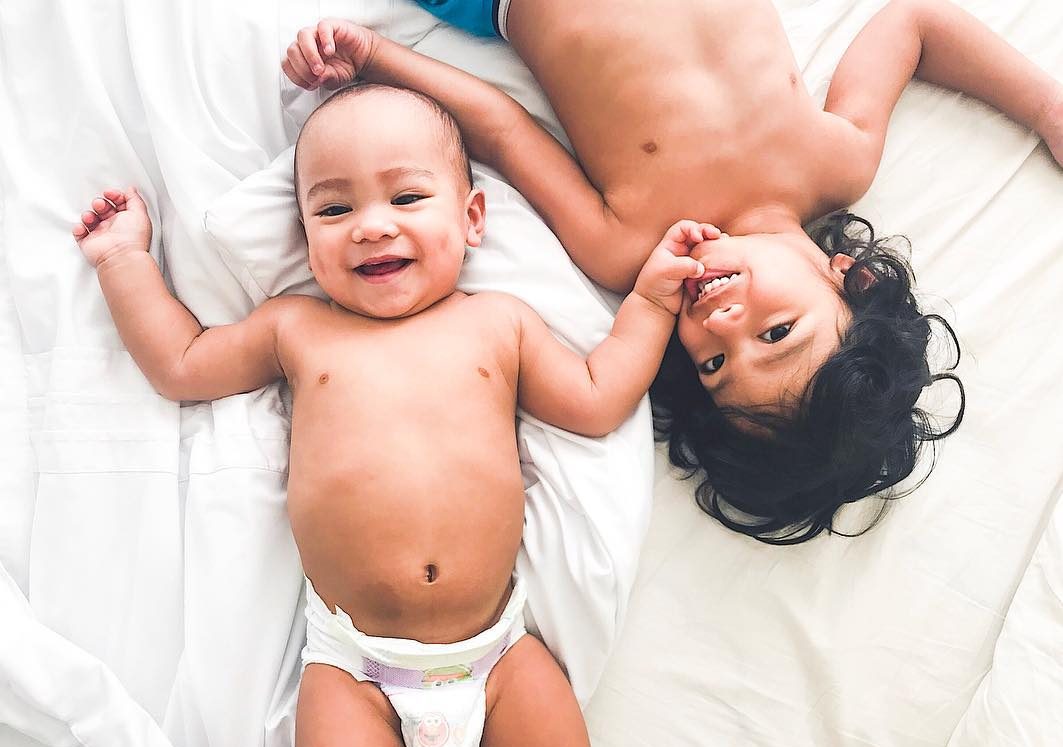 Teach Them to Feel All the Feels

Being emotionally aware is a trait of a great human, but in a society where it’s common to say “boys are tough” and “boys don’t cry,” it’s particularly important to teach the opposite.

Talk extensively about emotions, how we can see them in others, and how we can empathize. Show your little guys that emotions are for everyone and that it’s important to be able to feel all of your feelings in order to let go of them and move on. Point out their emotions in a really practical way and support your boys through the hard ones.

Instead of rolling my eyes in annoyance during yet another one of my 2-year-old’s tantrums, I try to say, “Oh goodness, you are so upset. It’s OK to cry. I am here for you when you’re ready.” I can’t always keep my cool, but I try to be as mindful as possible.

Like most women, I’m not particularly comfortable with my postpartum body. But, I never bring up anybody qualms in front of the boys. Instead, we focus on body positivity and talk about the importance of our bodies and what they do for us.

When going to the gym or working out at home, the emphasis is always on keeping our bodies healthy and making them stronger, never on losing weight or trying to look better.

And, I encourage them to share their favorite body parts and why they like them. And since they’re 4- and 2-years-old, the word ‘bum’ comes up an awful lot.

Be Particular About Toys

Kids are gender fluid, and it’s not until they become aware of societal norms that things change. Being aware of gender norms and stereotypes that are perpetuated by the toy industry can help shape well-rounded little boys with many interests.

Play kitchens and baby dolls are all largely marketed towards girls and help support the stereotype that only women are caretakers and homemakers.

Making a gender-neutral playroom isn’t the easiest thing, I’ll be honest. But, it’s extremely important. Both boys and girls can enjoy kitchen and baby play, blocks and cars, science and dress-up. There is no toy or activity that is appropriate for only one gender. 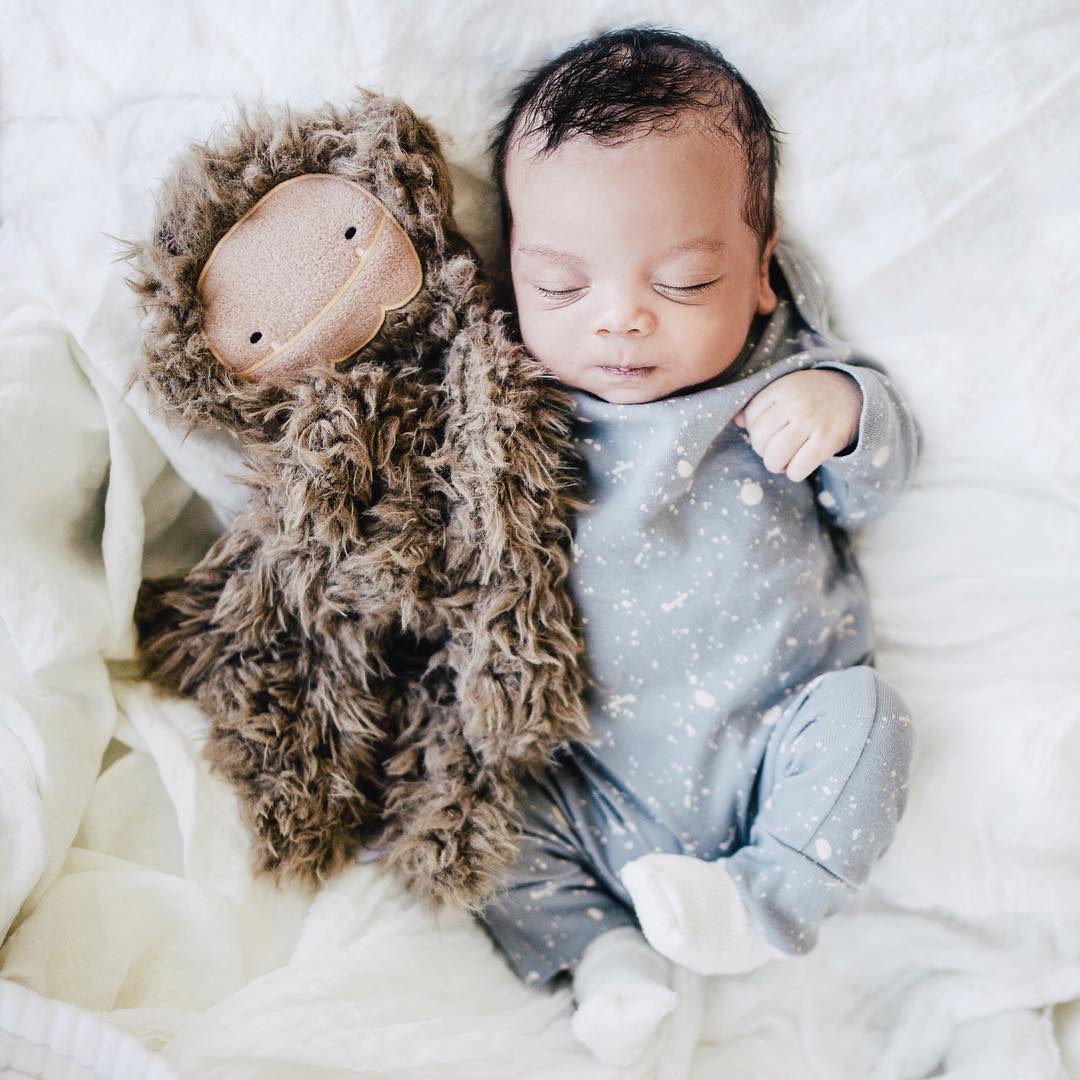 It’s scary to think about, but it’s only a matter of time before there are many influential voices in our kids’ lives, instead of just ours. When they start going to school and spending time with children from families with different beliefs, their perspectives will start to shift.

The work of parenting is endless and exhausting, but as soon as we step back, society will step in to tell them that pink is for girls and that boys don’t cry. That’s why it’s so important to keep having uncomfortable conversations even when it seems so hard.

My 4-year-old, Arian, joined Little League this summer, and there’s one girl on his team. She’s sweet and brave and also, a really good player. After practice one day, I commented on her ball skills: “Morgan’s really good, huh? She throws like a girl.” I was mostly interested in how Arian would respond. I knew I was on the right track when I heard his answer.

This article was originally published May 18, 2018.