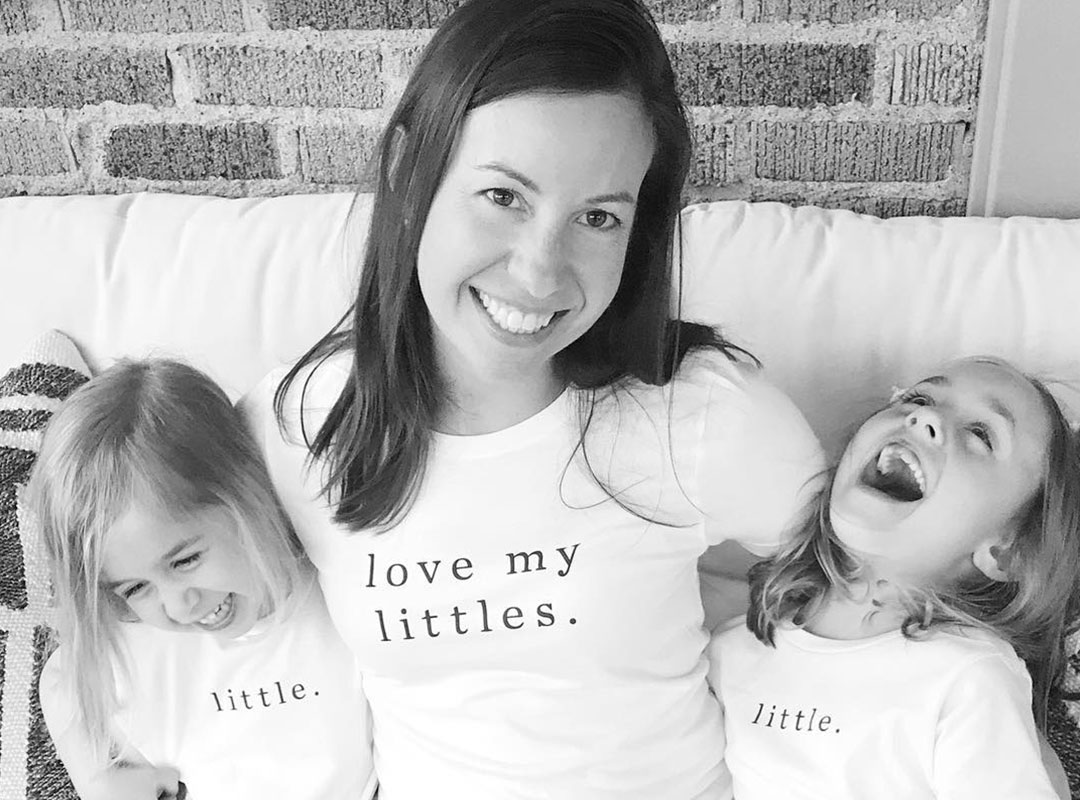 Today is International Women’s Day. A global celebration of the social, economic, cultural, and political achievements of women. And as two of my favorite little women, I’ve decided today, I’m celebrating you.

You have more time to achieve great things, but I want you to know you’ve been a powerful influence on two people much older than you—your dad and me.

Somehow being a woman wasn’t enough for me to understand why we need an International Women’s Day. First, I needed to become a mother. And for your father, growing up in a home with three sisters wasn’t enough to uncover the feminist within him.

You have more time to achieve great things, but I want you to know you’ve been a powerful influence on two people much older than you—your dad and me.

Author Kimberly Harrington perfectly articulates the guilt I’ve wrestled with for the last few years. “The fallout of #Metoo, Time’s Up, the Women’s March, and other female-driven uprisings has made me feel… like a dope… I have been living it but not properly offended by it,” Harrington said in an article for Medium.

I’ve watched other women—braver women—use their voices and their actions for change. But thanks to you, girls, I’m committed to waking up and speaking up.

I’ve watched your dad catch himself falling into old paradigms. He’s said things like, “You’ll only ever love your Daddy, right?” or “You’re never going to date.” You’ve asked him why and he corrects himself.

I’ve seen you notice little things as you walk through the world. 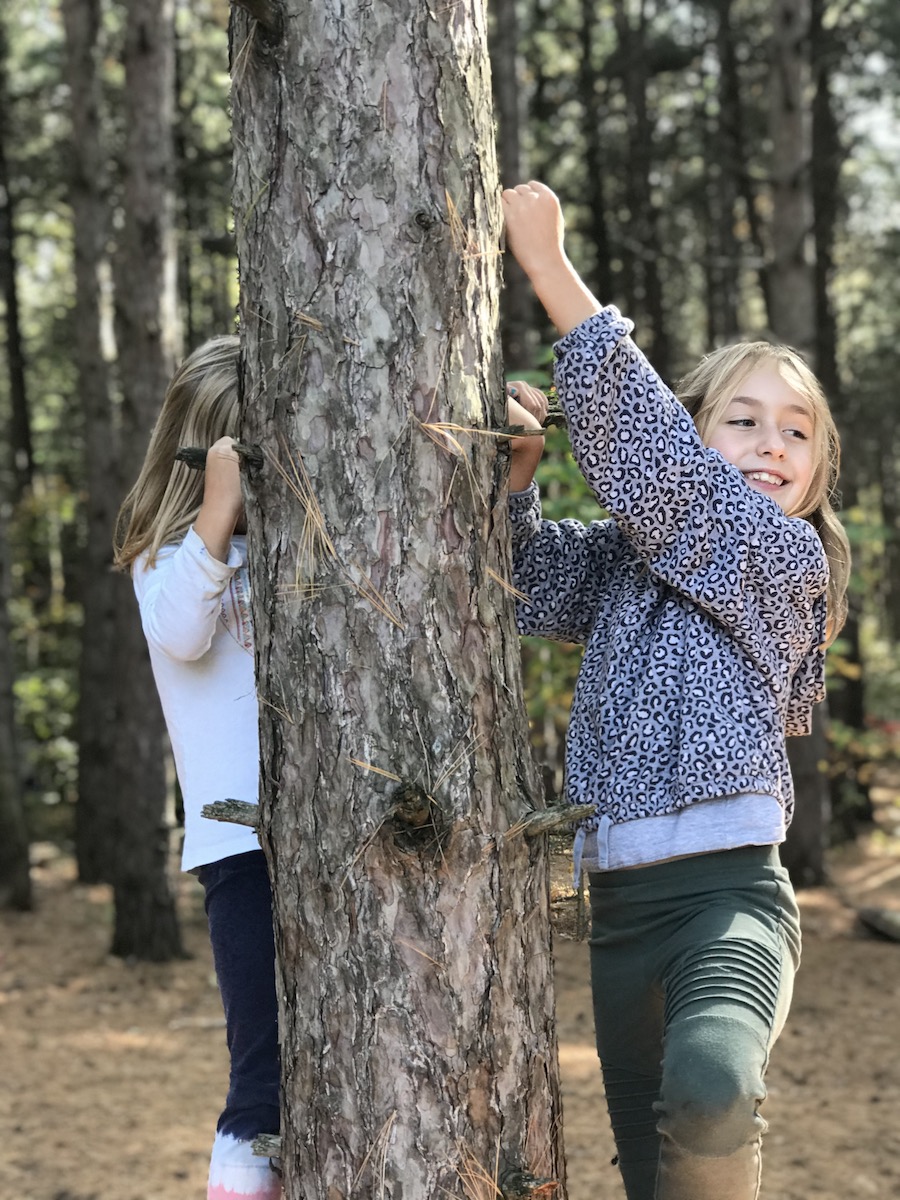 “Hello, princess,” said a cast member at Disney World. “Why are they calling me a princess?” you asked (you don’t like princesses).

Little boys at the park pee on the trees in the summers when they have to go to the bathroom. I once let you squat in private at the playground in an emergency, but now I cart you home.

“It’s not appropriate,” I told you.

In the past, I might have said, “Get used to it, sweetie.” But you’re right; it’s not fair.

I’ve watched other women—braver women—use their voices and their actions for change. But thanks to you, girls, I’m committed to waking up.

The world is slowly changing, and it needs us to call out the unfairness when we see it, correct the unconscious bias when we hear it, and confront misconduct when we experience it. I’m still working on it too.

Girls, when I was a kid, my primary female role models were my teachers and my mom. The female athletes I admired were gymnasts and ice skaters—all amazing women, but they were the only female athletes I saw on TV. The heroines in my books were imagined, they weren’t the tales of real women whose stories are only beginning to be told.

I hope you still count your teachers (and me) as part of your role model circle, but oh how excited I am for the broader exposure of great women you’ll get to know. 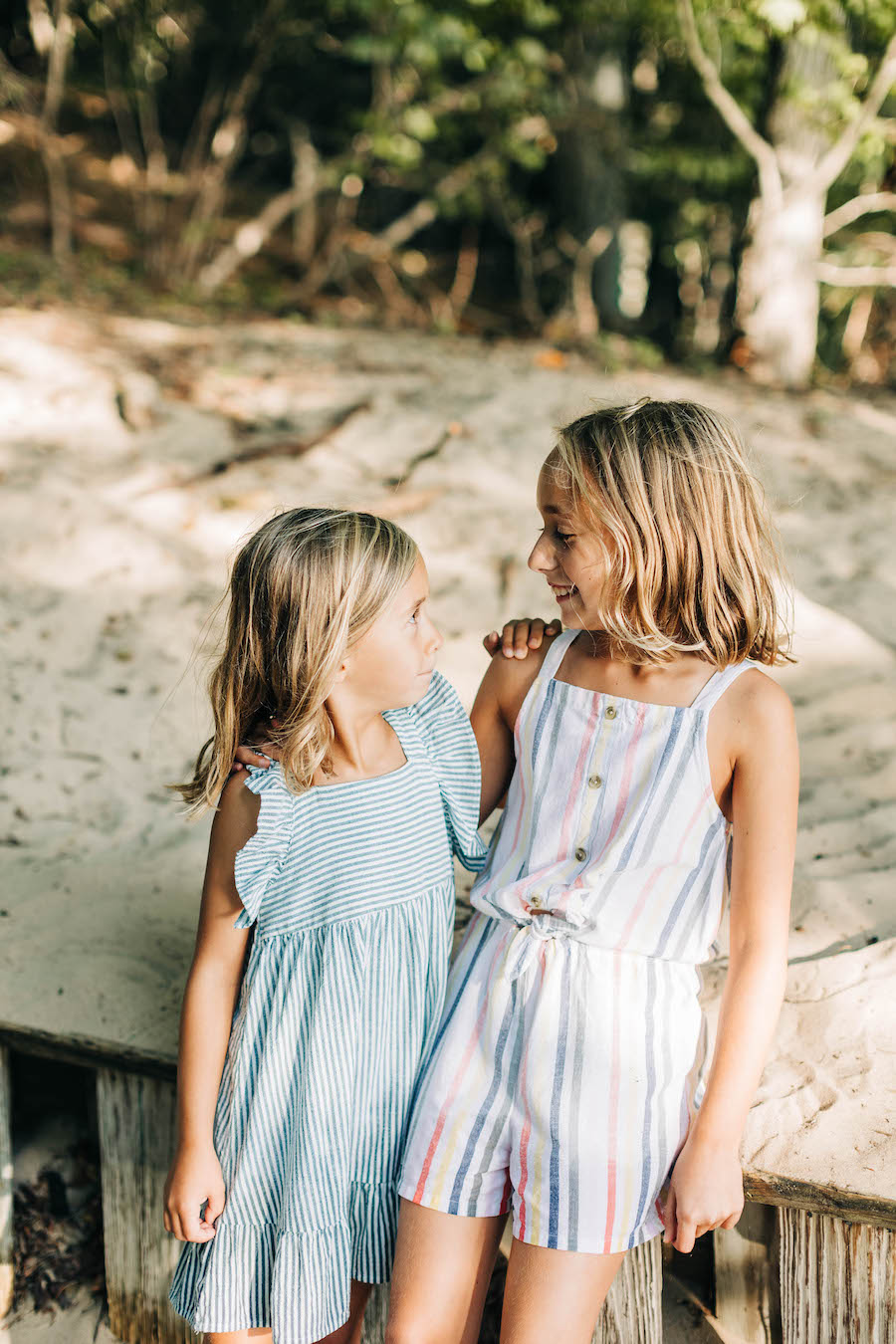 We love gymnast Simone Biles, but you have the opportunity to be inspired by other female athletes like soccer star Megan Rapinoe, WNBA player Candace Parker, or football coach Katie Sowers. You will have more than token female leaders in business, medicine, and government. As we snuggled on the couch watching newly elected Vice President Kamala Harris say, “While I may be the first woman in this office, I will not be the last—because every little girl watching tonight sees that this is a country full of possibilities,” I cried happy tears you’d never know our country without a woman in that office.

I want a world for you where all kids can follow their passions and be inspired by great women. This International Women’s Day is another reminder there is so much more work to be done.

Just last week, while listening to the radio in our car, you asked me what a “governor” was. I responded, “He’s someone who helps make the rules for our state.” From the back seat you corrected me, “Or it could be a ‘she.’”

“Actually, the governor is a ‘she’ in our state,” I replied sheepishly.

See, girls, still more work to be done. Thanks for your help.

This article was originally published in March 2020 and has been updated for timeliness. 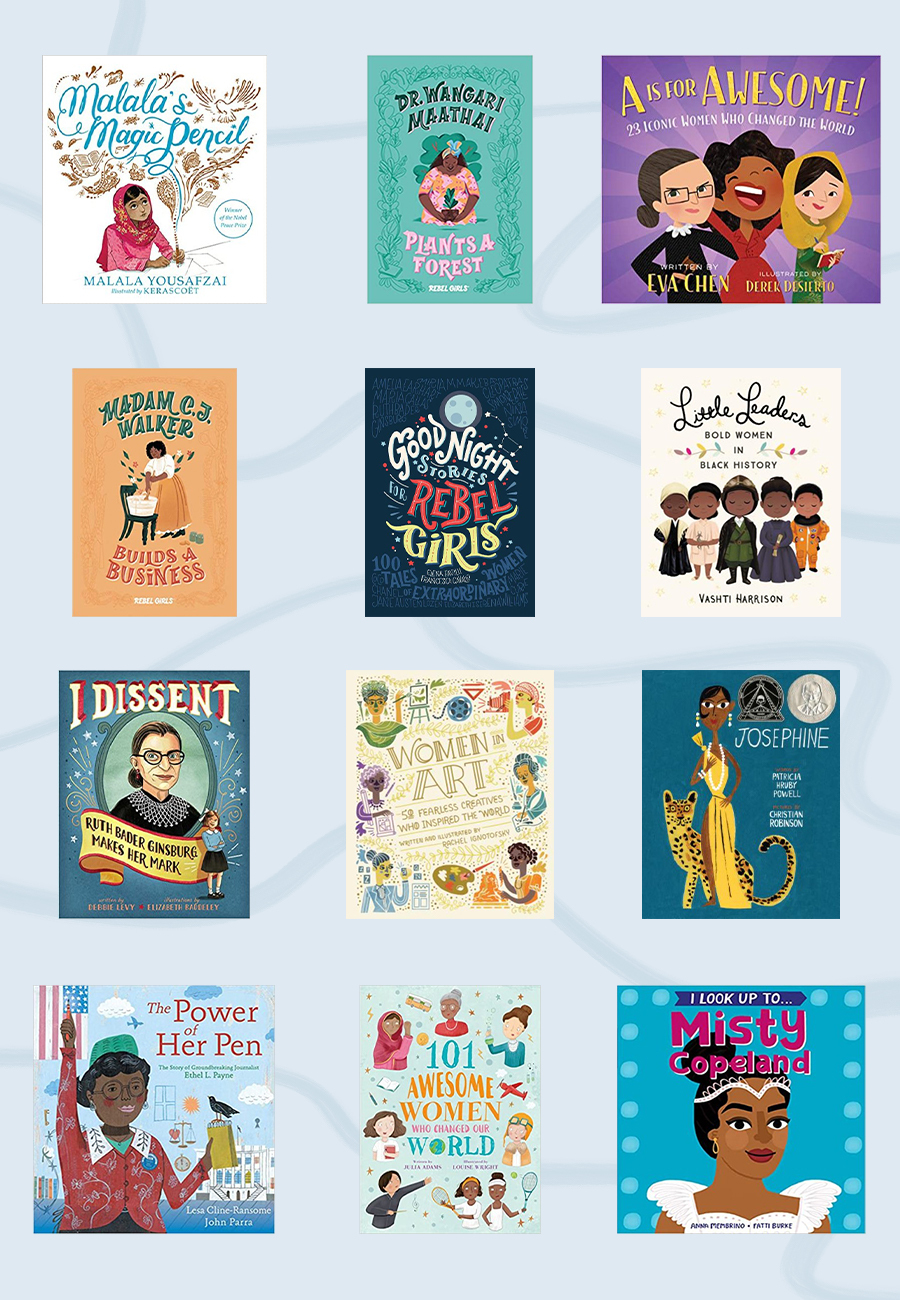