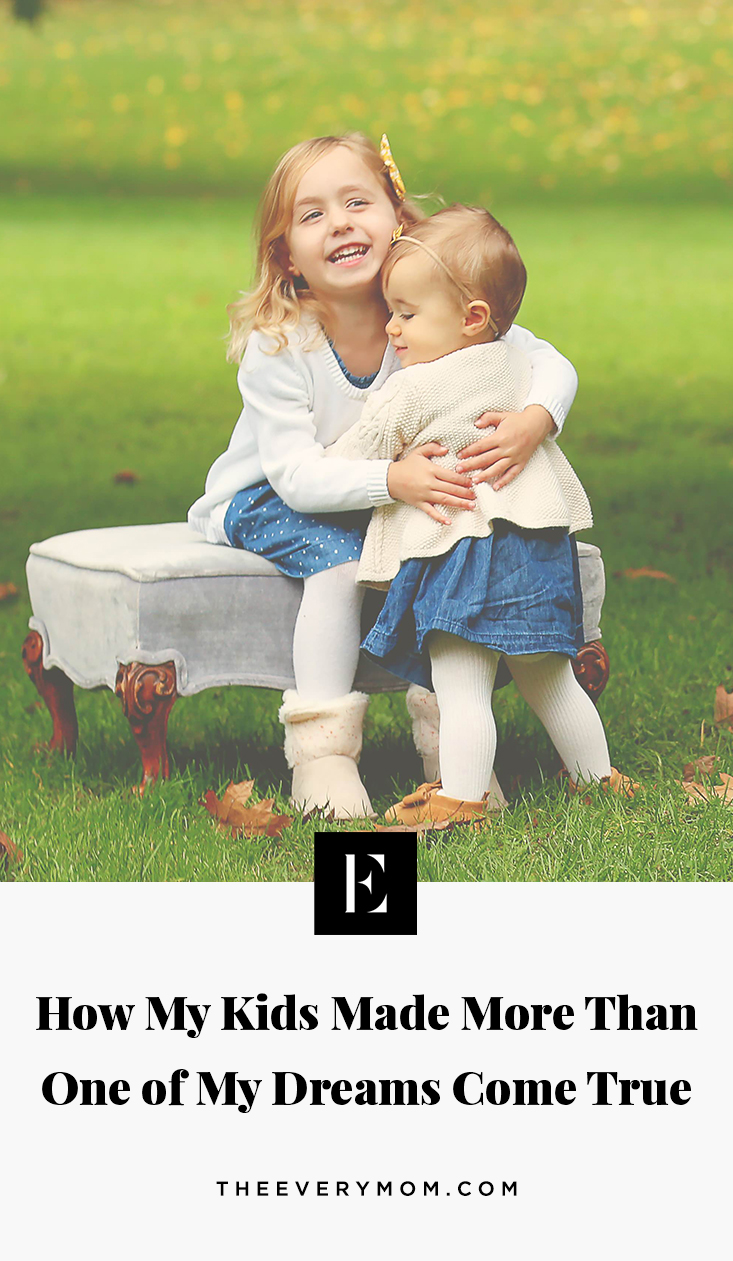 I always wanted to be a mom.

In elementary school, I played with baby dolls and Barbies. My friend and I would cut pages out of the Sears catalog and paste them together to make imaginary rooms in our imaginary houses where we’d name our imaginary children (child model pictures also cut out from the catalog’s clothing section). If I’m being honest, marriage and motherhood were always ahead of career aspirations in my childhood fantasies about growing up.

Whether my dad sensed this lack of focus or wanted to ensure my college tuition wasn’t wasted, he had me take an aptitude test to learn more about my natural abilities when I was in high school. Unlike some parents of millennials, my dad was more “let’s find out what you’re good at” than “you can be anything you want to be.”

The results opened my mind to a world of new possibilities. I was most excited about my aptitude for idea generation and detailed observation. Later in high school, I took a creative writing class, and my teacher kept telling me I needed to “do something” with my writing. But after college, I got a client service job at an advertising agency and met my now-husband in the cubicle across from mine. Emails and PowerPoint presentations became the extent of “doing something” with writing.

For years, I learned invaluable skills from smart and creative people, but it was always more “job” than a “passion-fueled career.” Writing faded into the background, and I settled into a comfortable day-to-day life. I kept chugging along in my job because comfort is sturdy, comfort is steady—it feels good to be comfortable.

If I’m being honest, marriage and motherhood were always ahead of career aspirations in my childhood fantasies about growing up.

But a little discomfort can shake a little something loose, which I quite literally learned when, at 34 weeks pregnant with my first child, a discomfort in my lower back suddenly led to my water breaking all over the front seat of our car as my husband and I drove home from our first parenting class. Within two hours, I found myself thrust into my motherhood dream.

I’d pictured a magical instant connection with my baby, but my first weeks of motherhood with a preemie in the NICU taught me this dream was going to be heavier and harder than I expected. This was a weight I never remembered seeing in the face of my own mother, a stay-at-home mom. Either she hid it really well, or I was just now understanding why she stayed up until midnight playing Tetris or preferred to mow the lawn by herself, even though she had four capable children inside the house.

A few years later, living in a new city with a second baby, motherhood surprised me with something else. It sprang to the surface one morning as I found myself ugly-crying on a yoga mat during savasana at the end of a class. 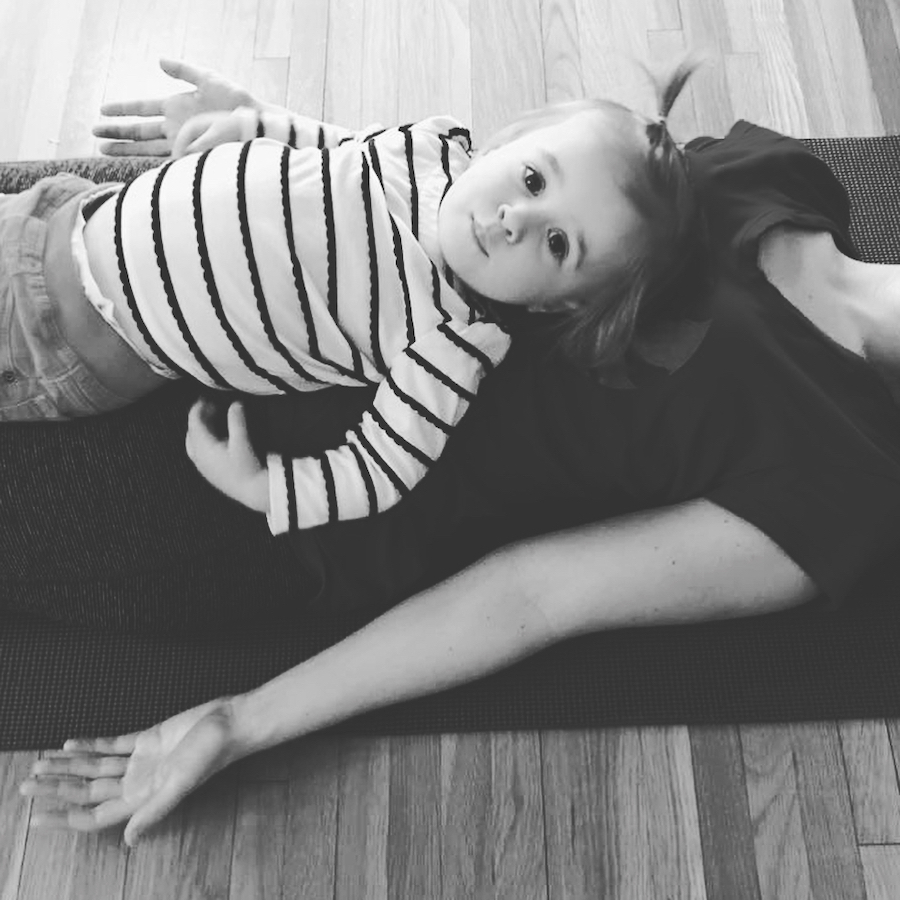 As I drove home, still teary-eyed with my two kids in the backseat, I had an epiphany about that discomforting moment when I became a mother years earlier. And I thought other mothers might just relate to it too.

I pulled out my laptop when I got home and quickly typed out the experience as the tears continued to cascade down my face. I Googled “Parenting Blogs” and, palms sweating, submitted my story to a popular parenting website.

About two weeks later, I received an acceptance email, and the website published my story. I was floored … then I was flooded. Comments flowed in from friends, family, and fellow mom readers. It gave me the confidence to write more (albeit late after bedtime) and set me on a new career path which led me to write this very article.

Motherhood helped me uncover a passion that had been lying dormant in me for over a decade.

My oldest daughter has her own dreams of being a marine biologist or maybe a zookeeper. She doesn’t paste together pretend houses or name her imaginary children. She reads books about animal fun facts, allows only stuffed animals to reside in her Barbie house, and saves her birthday money to donate to the World Wildlife Federation. Until very recently, she told me she only wanted to have pets when she grew up—no kids at all. 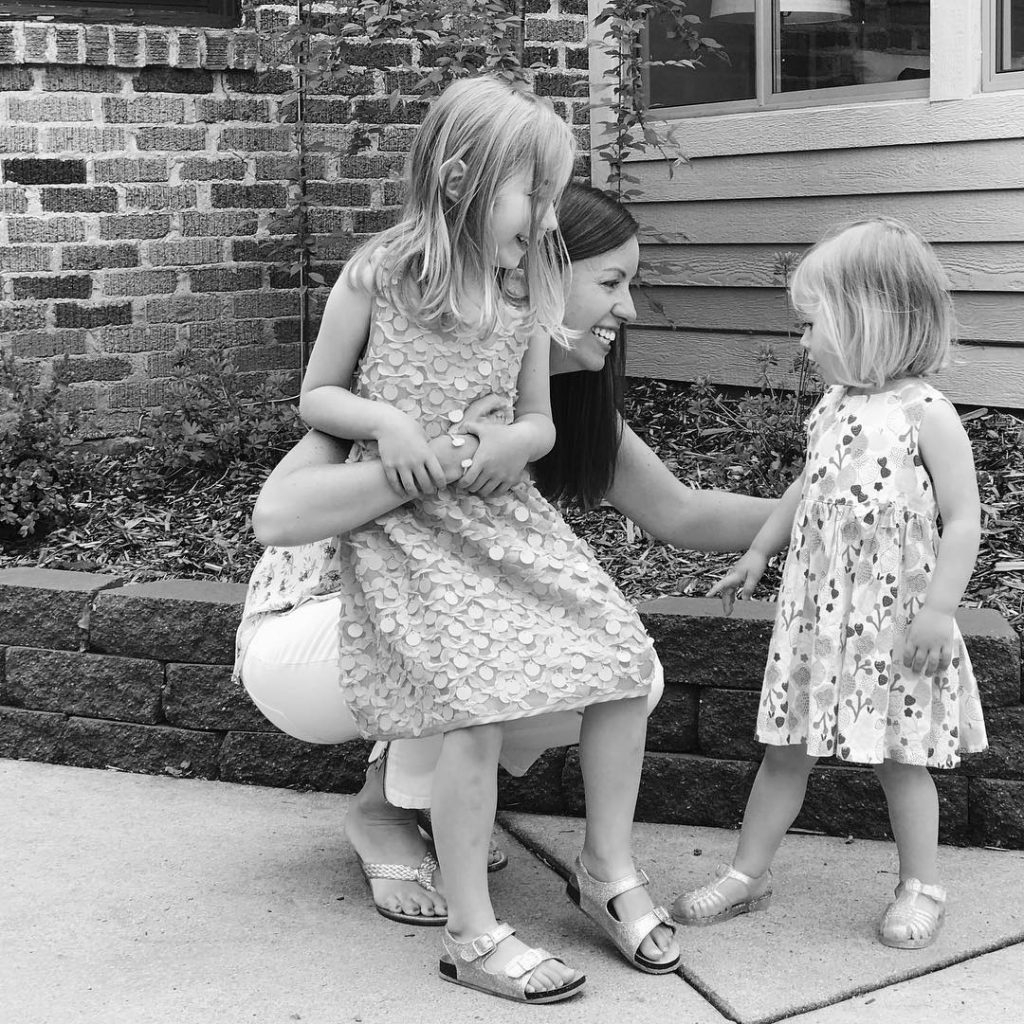 Until I write a book about animals, she’s not very interested in my dream. But I know I’m doing something right because she sees a job as something to look forward to. She can’t wait to go work—her own dream come true.

What do you do after your dreams come true? First, I think you pause for gratitude and thank the ones who helped you along the way. I’ve thanked my parents and husband a lot and wrote a note to my high school English teacher. I have to thank my kids too because they are my literal dreams come true.

Even better, they made me realize I still had more dreaming to do.