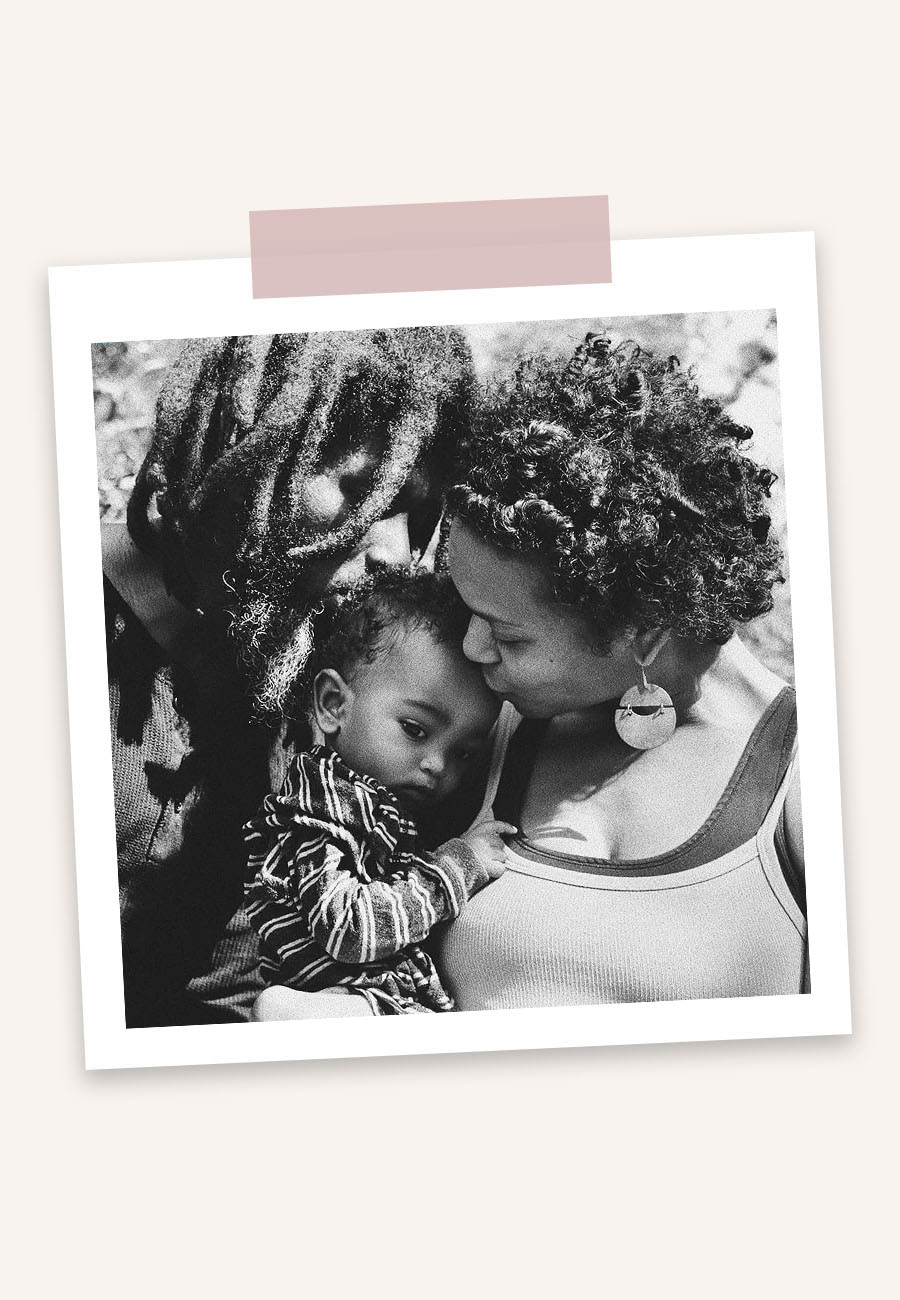 When Syesha Mercado, a finalist from season seven of American Idol, recently lost custody of her two children, she reached out to her community to join the fight to get them back. As of this publication, her newborn daughter has been returned, but Mercado and her partner, Tyron Deener, are still fighting to regain custody of their toddler son, Amen’Ra. While the family’s story is still developing, they are bringing national attention to flaws in the child welfare system.

What Happened and Why?

According to a press release from the advocacy group We Have the Right to Be Right on Feb. 26, Syesha visited the hospital with her then 13-month-old son Amen’Ra to receive help with his transition from breastfeeding to exclusively eating solid foods and bottle feeding. He was assessed by physician Dr. Sally Smith and then confronted by a child protective services (CPS) investigator, Danielle McCoy, and officers who claimed that she denied a B12 shot and would be taking custody of her child.

The couple’s newborn child was removed from their care on Aug. 11, during a surprise welfare check when their car was surrounded by Florida’s Manatee County sheriff’s deputies. During Syesha’s Instagram Live of the incident, sheriff’s deputies were asked why Syesha’s newborn child was being removed. They said that it was because the couple did not inform authorities that Mercado had given birth while she was already in a legal battle over her eldest son. The Manatee County Sheriff’s office said that the pick-up order was signed by a judge after repeated attempts to reach Mercado and Deener were unsuccessful.

Mercado and her partner Deener maintain they are victims of questionable child protection practices. They noted that the original physician, Dr. Smith, has been too eager to suggest child abuse in the past.

In another video posted by Deener, they announced their newborn Ast had been reunited with them on Friday, August 20, but they are still in a battle to reunite her toddler son. Both parents thanked everyone for the support that helped them fight against an unjust system.

While community support has helped this couple regain custody of their youngest child, the unfortunate reality for a lot of parents, particularly Parents of Color, is that the very institution that was made to protect children and families has instead been unjustly tearing them apart.

What CPS and Foster Care Is Meant to Do

The child welfare system is designed to help promote child safety, permanency, and the strengthening of families. It is primarily the responsibility of the state government but has the support of the Federal Government through program funding and laws and policy. The system is meant to investigate reports of child maltreatment, provide temporary safe shelter, and return children to their families when safety has improved or find other placement if necessary.

Flaws in the System

Of course, looking out for children’s welfare is important, but the current system has flaws. Here are some issues with the U.S. child welfare system and ways you can help.

But why does this occur? According to the Children’s Bureau, racial disparities occur at every decision-making point in child welfare, from reporting suspected abuse to actual investigations to finally having confirmed maltreatment and being placed in out-of-home care. Once the child welfare system is involved, the type of care BIPOC receives is a vastly different treatment. Black children spend more time in foster care and are less likely to have reunification with their families compared to white children.

According to the American Bar Association, five factors that can help explain this are: 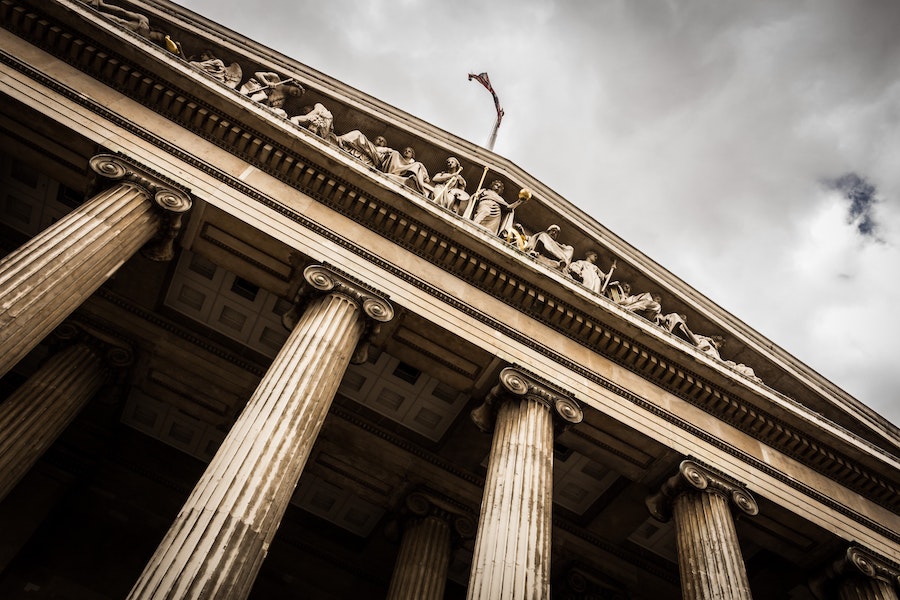 Structural Racism in Policy and Legislation Can Compound the Risk

When the people with the authority to make policies are upper-middle-class white Americans—removed from the reality of the families they’re trying to help—they may include biased policies. What might seem like a good fix from afar may not target the actual needs of Families of Color.

For example, we can look at the Adoption and Safe Families Act (ASFA). Signed into law in 1997, it has done a lot of good with four key goals: 1) to move children promptly to permanent families, 2) prioritize safety, 3) elevate children’s wellbeing, and 4) improve innovation and accountability. ASFA also calls for the “timely placement of children.” It require states to file for the termination of parental rights for any child who has been in foster care for a certain amount of time. According to a report examining ASFA’s intentions and results from The Center for the Study of Social Policy, while the ASFA is supposed to improve innovation for placement and reunification, states are more likely to focus on initiatives targeting adoption and guardianship, and only a few attempted to address services offered to birth parents.

While this part of ASFA is meant to clear the way for quicker adoptions of children in foster care, it doesn’t take into account how restrictive the shortened timelines are and that many of the families struggle because of a lack of resources, inaccessible services, or even barriers to kinship placements. The report concludes, “The ASFA timeframes are particularly problematic for families with complex mental health and substance abuse issues, for incarcerated parents, and for immigrant families.”

Some may think shortened timelines can be better motivation for case workers and parents, but with limited resources and time, it can have the opposite effect, particularly when so many child welfare professionals are overworked and underpaid.

When the child welfare system’s policies line up with placing children in homes as quickly as possible vs. the reunification of children to families who are stable and safe, we have a problem that reinforces the “need” for white parents. This is a Band-Aid on a much larger institution that likes to promote the idea of saving children by adoption instead of promoting reunification with families.

This is a Band-Aid on a much larger institution that likes to promote the idea of saving children by adoption instead of promoting reunification with families.

In most cases, family reunification is the preferred permanency option. Again, according to the ASFA, states must make reasonable efforts to preserve families unless the parent has murdered another of their children or submitted the child to harmful circumstances defined by state law.

Timely reunification has many benefits and can have positive effects on children’s cognitive, behavioral, and other health outcomes. But unfortunately, children are less likely to reunify when they are placed in kinship care, are Black, spend more time in care, or have more placements.

Family reunification is very much dependent on the types of supports families and children receive. Those supports that aim to place a child as fast as possible may not put the necessary work in to help the biological parents succeed. When adoption is prioritized and supported, low-income families are left to struggle.

If a struggling parent was able to gain access to grants like adoptive parents were or had their community rise up and help provide transportation to parenting classes, food banks, and other resources, it would impact the existing number of “neglect” cases. But instead, families like Syesha Mercado’s are punished when they reach out to seek aid.

How You Can Help

There are people out there who are cruel and abusive to children, and those children need to be swiftly taken out of harm’s way. But that does not negate the fact that our welfare system has flaws that disproportionately affect Parents of Color. Unfortunately, not everyone has Mercado’s pull to publicly post a call-to-action asking people to sign a petition, followers who are willing to email officials involved in their family’s case, and the ability to bring the attention of the media at large. But her story shows the power of community support. Here are some ways we can help push for change: