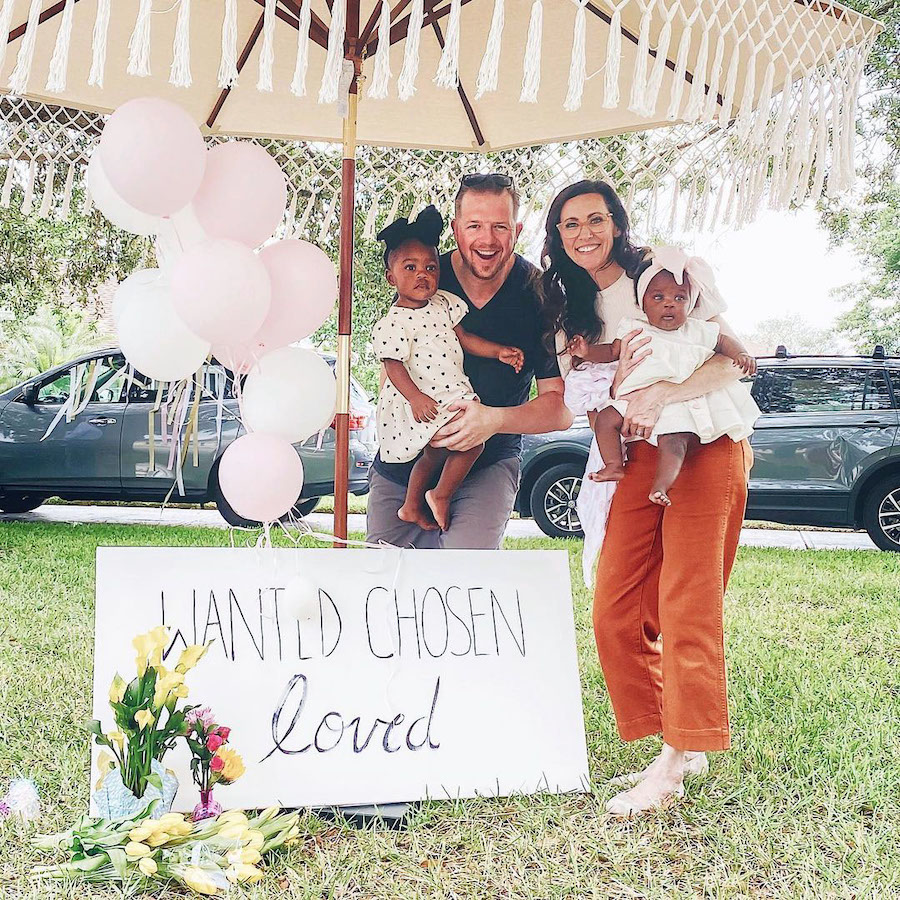 When you’re first beginning the adoption process, it can be pretty overwhelming. But prospective adoptive parents need to look beneath the surface, especially when headlines emphasize only the negative or only the positive aspects of adoption.

As a transracial adoptee (which means I’m a Person of Color who was raised by white parents) I have many feelings about adoption. But one in particular sticks out: adoptees are not portrayed fairly in the media. Movies, shows, commercials, and news stories often do not authentically show all the nuances of the adoption experience. Media tends to provide an either-or viewpoint, showing adoption as either a purely beautiful entity or one that is fraught with troubled kids who are “ungrateful.”

So it’s important for prospective parents to not only learn from agencies, current adoptive parents, or vlogs on YouTube, but to also listen to adult adoptees who have lived experiences with the beauty and complexity of adoption. Here are five misconceptions about adoption people should know.

A common preconceived notion about adoption is that it’s always very expensive. Yes, certain types of adoptions can be up to $40,000, but they’re generally private or international adoptions of young infants under 1 year old.

Most adoptions from foster care in the United States are of low cost or even free, and many fees can be offset by assistance and subsidies adoptive families may receive. 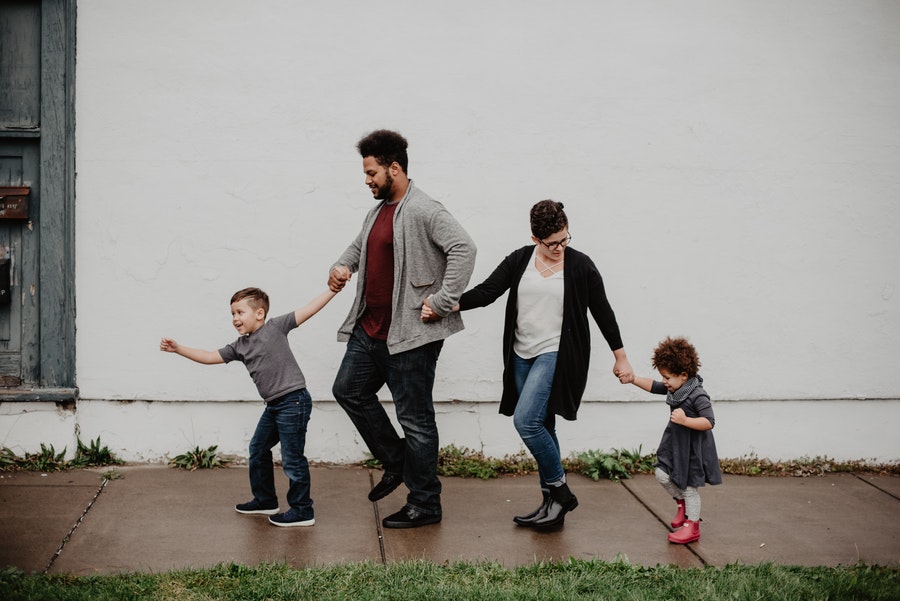 We don’t give adopted children enough credit. It’s true that sometimes adopted children have a moderately higher likelihood of mental health conditions like ADHD, oppositional defiant disorder, depression, or anxiety disorders. But there are other factors that need to be considered. While adoptees may be at risk for certain disorders, the majority are psychologically healthy.

When looking at studies, we also need to consider outlying factors. For example, adoptive parents may be more aware of their child’s behavior because they know to look out for certain signs if their child has experienced significant trauma.

And when we consider the assumption that adoptees are angry, it’s important to flip the script and ask why that narrative exists. Are adoptees angry, or does the media often portray adoption with a dominant positive narrative of a child being saved?

Are adoptees angry, or does the media often portray adoption with a dominant positive narrative of a child being saved?

Adoptees are allowed to feel an array of emotions about their experiences without being labeled as “angry” or “ungrateful.” Many of us can healthily identify the nuances of our adoption and also love and are close to our adoptive families.

Different agencies have different qualifications, but it’s a big misconception that only straight, married couples can adopt. More and more LGBTQ+ couples are adopting, and same-sex couples are about four times more likely to be raising an adopted child and six times more likely to be raising a foster child than heterosexual couples. In the U.S., LGBTQ+ couples can adopt in all 50 states. However, certain private agencies still discriminate, so it’s important to dig into an agency’s practices beforehand.

Qualifications also vary for single parents looking to adopt. Some domestic and international agencies have strict qualifications they require individuals to meet, and some are more lenient. A single man looking to adopt, for example, will need to be prepared to receive more questions and concerns and may also face more rejection. 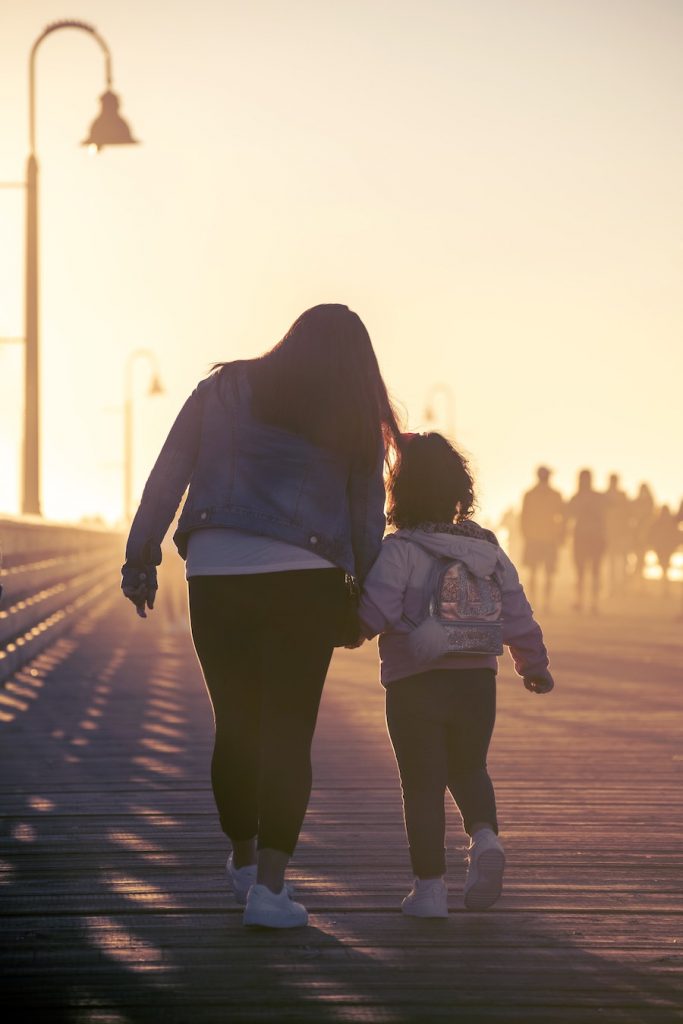 When we talk about adoption, someone is bound to ask why a couple didn’t adopt domestically. This often comes from the perception that it’s better to help children in someone’s own country rather than abroad.

Again, depending on the agency, qualifications are different, and while some may think one is “better” than the other, it’s important not to think about adoption in this way. We also have to consider the circumstances of the birth mother and child and the adoptive family’s unique situation.

Years ago, when adoptions were arranged, people believed that closed adoptions were best. However, more and more studies are showing that open adoptions can be beneficial for everyone involved. Benefits to this include better post-placement adjustment for birth mothers and satisfaction by adoptive parents. An open adoption can also help adoptees know their background and provide additional support from more adults in their lives. It can also give adoptive families easier access to medical history and other necessary information.

It can be overwhelming and confusing to hear all the misconceptions about adoption, but it’s the prospective adoptive parents’ responsibilities to not only find the agency that seems right for them, but also to find one that’s ethical. If you have any questions about your journey, seek advice from adoption professionals, adoptees themselves, and birth parents, who can all provide some perspective and support.