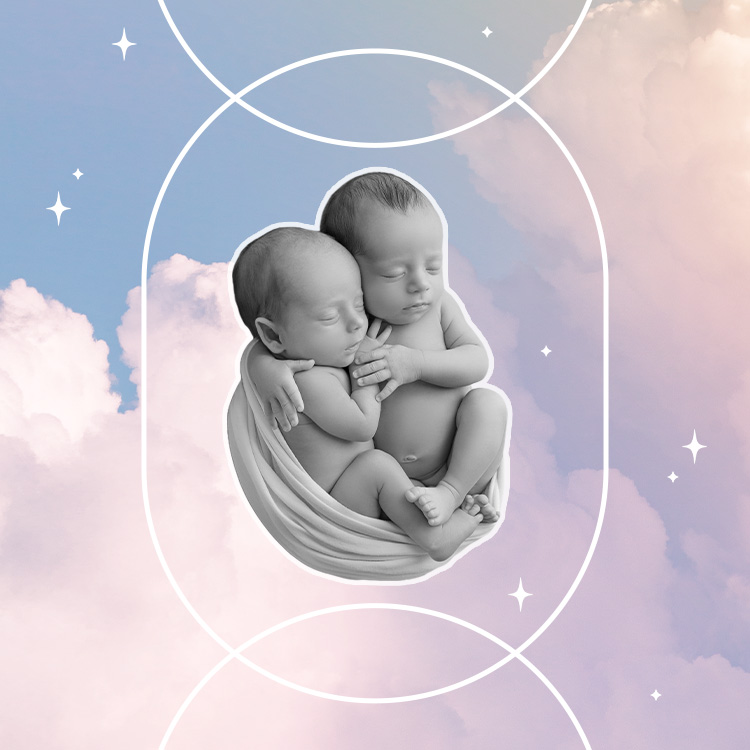 It’s no secret that astrology is an increasingly hot topic. While trying to get pregnant, some people aim for a birth date that falls under a specific zodiac sign. Others send the baby’s birth chart in the family group chat just minutes after delivery. If all things celestial and astrological pique your interest—but not quite to that extent—baby names that fall under these themes are abundant and adorable.

The constellations, stars, space, and Greek mythology are just a few categories to pull inspiration from to find the perfect name for your baby. Read on for some of the cutest boy, girl, and gender-neutral names that are out of this world. 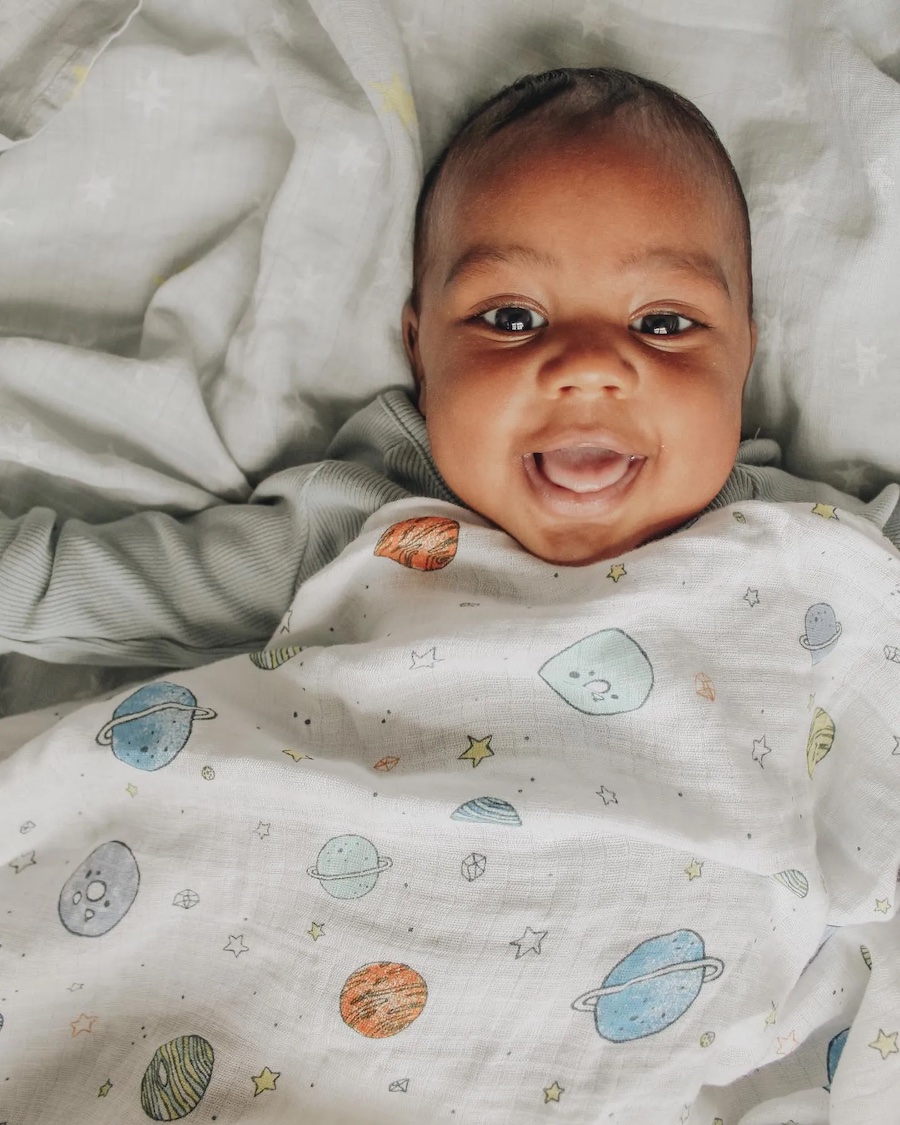 In Greek mythology, Apollo is the God of the Sun and the son of Zeus, giving him a unique name that represents brightness and strength.

Pivoting from Greek mythology, Cyrus means “sun” in Persian mythology, which leans more into the celestial theme than the zodiac.

Pronounced as El-ee-oh, this charming name stems from similar places in Greek mythology, translating to “sunshine” or “sunlight.”

It’s more common to see the name Stella for girls, derived from “estrella,” the Spanish word for star. Stellan is a unique take on this adaptation for a baby boy.

Titan is not only the largest of Saturn’s moons, but it was also the name of an ancient race of giants in Greek mythology.

I almost feel like it goes without saying. Orion’s Belt—one of the most famous celestial constellations!

Through an astrological lens, the cosmos is another term for the universe, as it implies viewing the universe as a complex entity.

A classic name with direct inspiration from the zodiac sign itself! 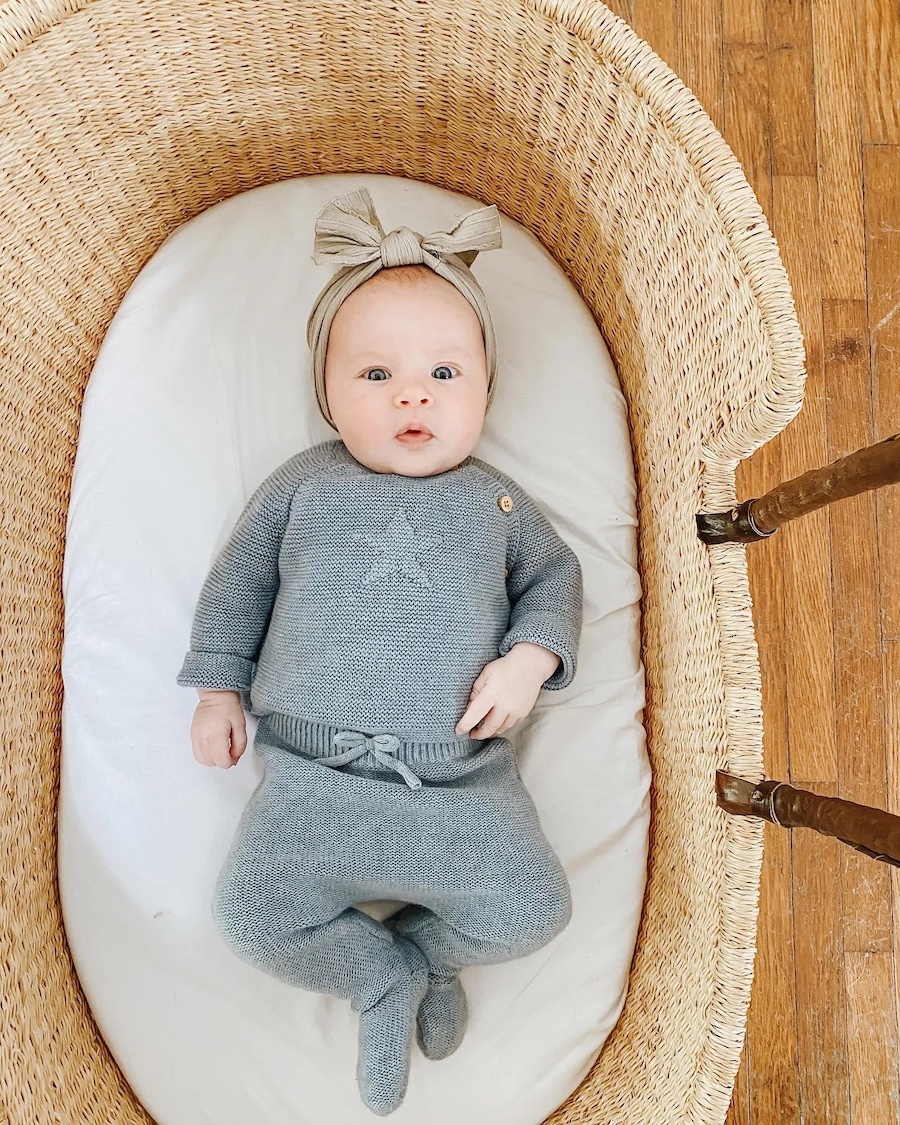 Luna is a direct translation of “moon” in Spanish, and while that could be reason enough for the name, it also happens that the moon is the ruler of the Cancer zodiac sign.

The name stems from the Roman goddess of sunrise but also relates to the phenomenon that causes the Aurora Borealis, AKA the Northern Lights.

It doesn’t get any more celestial-themed than a shortened version of the word itself, right?

Like Stellan and Stella, Estelle is also inspired by the Spanish word for star, “estrella.”

This name is of English origin and stems from “fairy” (familiar characters in Greek mythology), but it is also inspired by Hervé Fay, a famous astronomer.

Flora is the name of an asteroid currently orbiting the sun and is also the goddess of spring and flowers in Roman mythology.

For a sweet and simple name in astronomical terms, nova simply means “star.”

While this gorgeous name may seem like a perfect option for a literary fan because of its Shakespearean roots, it also happens to be the name of a small moon of Uranus. 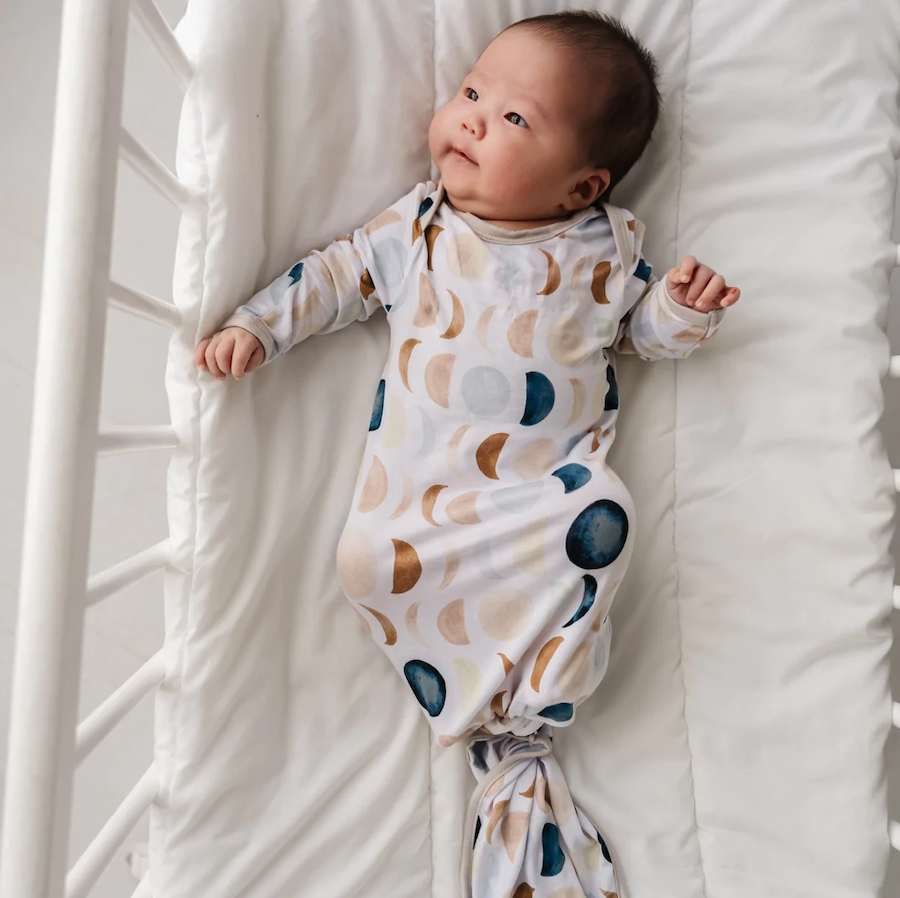 Jupiter is the name of the fifth planet from the sun, providing a unique and equally cool name. Celebs Ashley Tisdale and Christopher French likely agree. They named their daughter Jupiter in 2021.

Sol is the Spanish word for “sun”—imagine a sibling name combo like Sol and Luna … perfect!

Phoenix is one of the minor constellations found in the southern sky and originates in Greek mythology.

The symbol for Aries is the ram, so this is a subtle and cute name that only the truest astrology fans would catch onto.

Indu has Hindi origins and means “moon.” It’s a very unique name that is perfect if you want something a little different than Luna.

A recognizable name from the hit high school rom-com film, Juno is also one of the four asteroid goddesses in astrology that provide insight into our personalities. 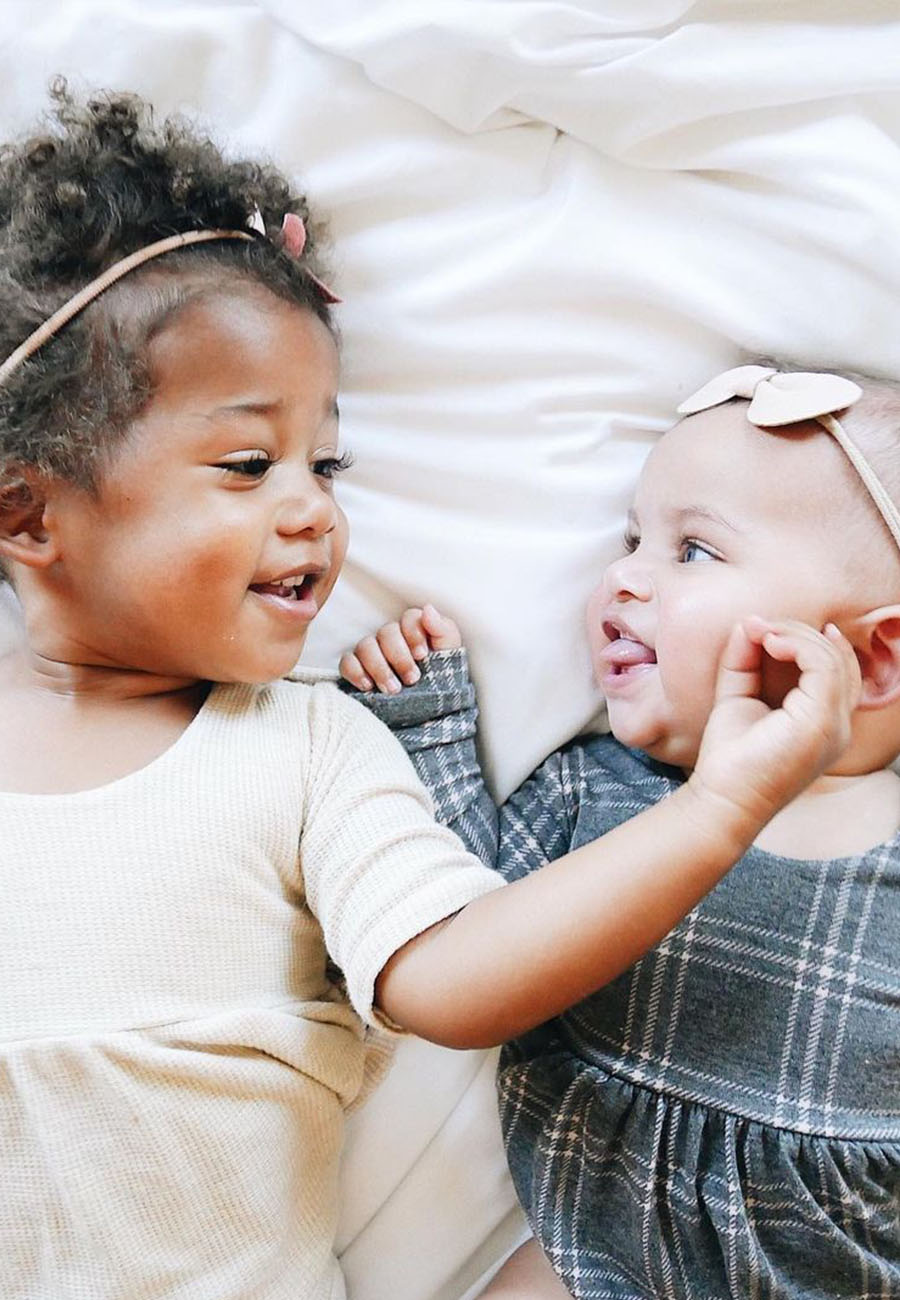