Things To Do
written by CARMEN GARCIA-SHUSHTARI
December 7, 2021

Friendships may come and go, but true friendships last a lifetime. When you have children, some friendships may fizzle out for a variety of reasons including the lack of time to invest in the relationship. Making and maintaining friends when you’re a parent can be challenging, no matter the circumstances, regardless of whether you’re a proud extrovert or a true introvert. But those “ride or die” friendships withstand the test of time and children because they are authentic. Few other TV shows represent the beauty of female friendships better than the iconic HBO series Sex and the City.

It’s hard to believe that Sex and the City first aired on HBO in 1998, and as soon as it did, it was evident it was a groundbreaking show that portrayed women as independent, strong, sexually empowered, family and career-focused, and, thus, fully three-dimensional. Sex and the City tells the story of New York City columnist Carrie Bradshaw (Sarah Jessica Parker), who chronicles the adventures of finding love and sex in the Manhattan dating scene with her three besties, Charlotte York (Kristin Davis), Miranda Hobbes (Cynthia Nixon), and Samantha Jones (Kim Cattrall). Turns out, being single in New York City brings some humorous, outrageous, and heartwarming stories to the four best friends (even if Carrie’s lifestyle is a little above her assumed columnist paycheck).

But at its core, Sex and the City is not about the women’s pursuit of finding “the one.” Quite the contrary, it is a love story like no other because it showcases the depth and complexities of female friendships as the central theme of the series. Charlotte York said it best in season 4 when she suggested, “Maybe we can be each other’s soulmates. And then we can let men be just these great, nice guys to have fun with.”

In anticipation of the premiere of the 10-episode mini-series And Just Like That, the continuation of the Sex and the City story that is set to air on Dec. 9 on HBO Max, why not rewatch the original 6-season series on HBO? This latest series will pick up with the ladies in their 50s as they navigate love and friendships in New York. If you’re a super fan like me who has rewatched Sex and the City too many times to count, perhaps also consider watching the two movies that aired after the show ended: Sex and the City and Sex and the City 2. Sex and the City is just one of those shows that ages like fine wine—or a strong and delicious pink Cosmopolitan.

I do want to note that the show was not without its controversy. Because it was a product of its time when it premiered in the ’90s, the lack of diversity in its main and secondary characters (and even its extras!) was stark and unfortunate. It’s the same critique of the other iconic New York TV series Friends. Both TV shows depict New York City, one of the most diverse cities in the world, as purely white.

Next, Kim Cattrall, sadly, will not be in the latest TV series iteration And Just Like That. Much has been speculated as to why she is not joining the cast. The media has suggested there has been a falling out between Sarah Jessica Parker and Kim Cattrall, but no one knows the real reason. Lastly, Carrie Bradshaw’s beloved best friend Stanford Blatch, played masterfully by William Garson, tragically passed away while filming the series. His presence will be forever missed.

If you’re looking for creative ways to spend a fun night in with your best gals, pop on the original Sex and the City, make your friends a yummy Cosmo, put on Carrie Bradshaw’s favorite heels, Manolo Blahniks, and delve back into the world of Manhattan dating with these four best friends. If you can’t decide which episodes to rewatch, below are six of my favorite episodes of Sex and the City.

When the girls go to the Hamptons for a carefree time away from the city, they discover that the age disparity between two different generations isn’t always a good thing. Carrie’s hope for rekindling her relationship with Mr. Big comes crashing down when she sees that he’s now dating a 26-year-old girl. My favorite scene is when Carrie is in such agony over this realization and Miranda comforts her in the most beautiful best-friend way.

In this episode, Carrie is dealing with her inner demons as she grapples with the not-so-good choices she made with Mr. Big. This episode also shows Cynthia Nixon’s (Miranda Hobbes) comedic genius as she is unsure how to act around a gorgeous man who also finds her attractive. Her antics and that of Samantha dealing with a college kid’s crush are pure SATC gold!

I love the juxtaposition of the storylines in Sex and the City. On one hand, you have Samantha wanting to capture her naked body on camera so she can remember her beauty. On the other hand, you have Carrie being asked to be in a fashion show and she stumbles her way through it because of her insecurities. What I love most is how different the friends are, but they uplift each other without judgment.

I may be in the minority, but I wanted Carrie to end up with Aiden. I just felt that he truly loved her and that she also could have reciprocated the feelings had her relationship with Mr. Big not gotten in the way. In this episode, Carrie and Aiden get into a disagreement about the little things couples fight over when the honeymoon stage has passed and you get to know the real sides of your partner. My favorite scene is when Aiden is trying to help Carrie salvage her crashed computer and she stares Aiden down and says, “You are mortifying me.”

On another trip to the Hamptons to attend a friend’s wedding, the best friends find themselves at the beginning of new (or newish) love stories, all in their own ways, as they take a chance on love despite its risks. I am smitten by the way this episode is filmed, as it gives a magical quality to believing that love is still a possibility despite any heartbreak.

This episode is when the storyline for Carrie and the Russian, who were never suited for each other, starts developing. But I love this episode because this is when Miranda finally admits that Steve is “the one.” She has avoided it for multiple seasons, but he is her true love, and sometimes it takes a kid’s birthday party for a mother to see the truth in her heart. 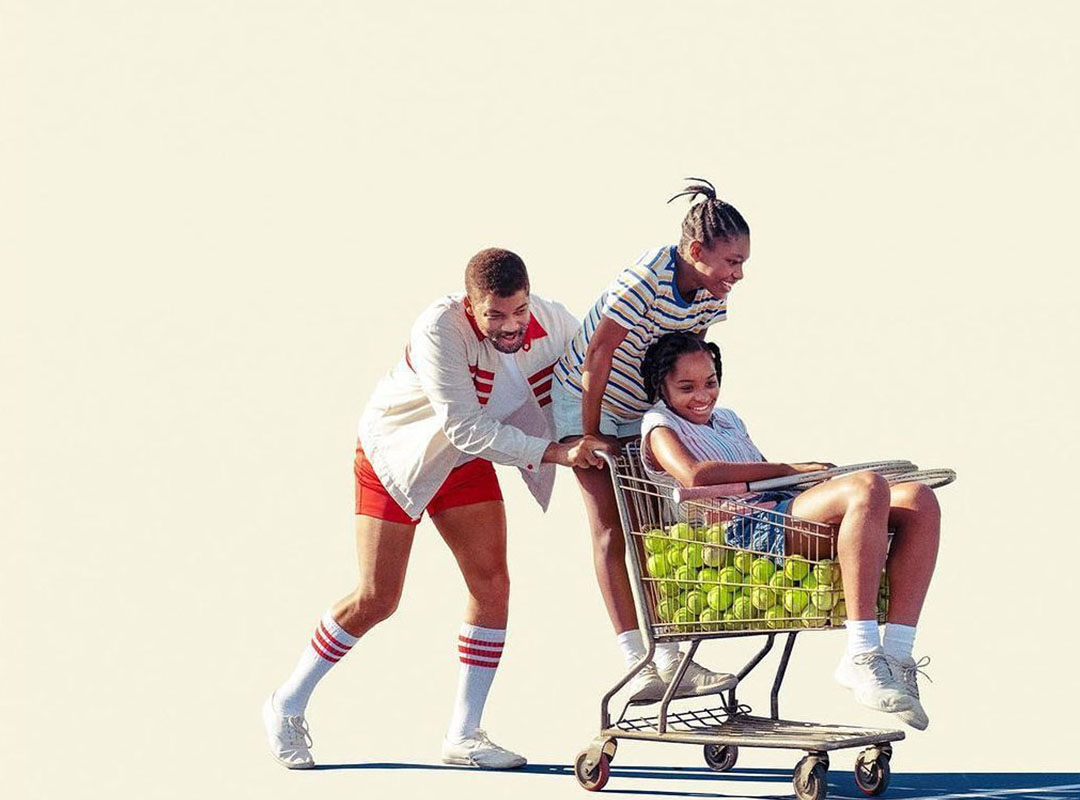