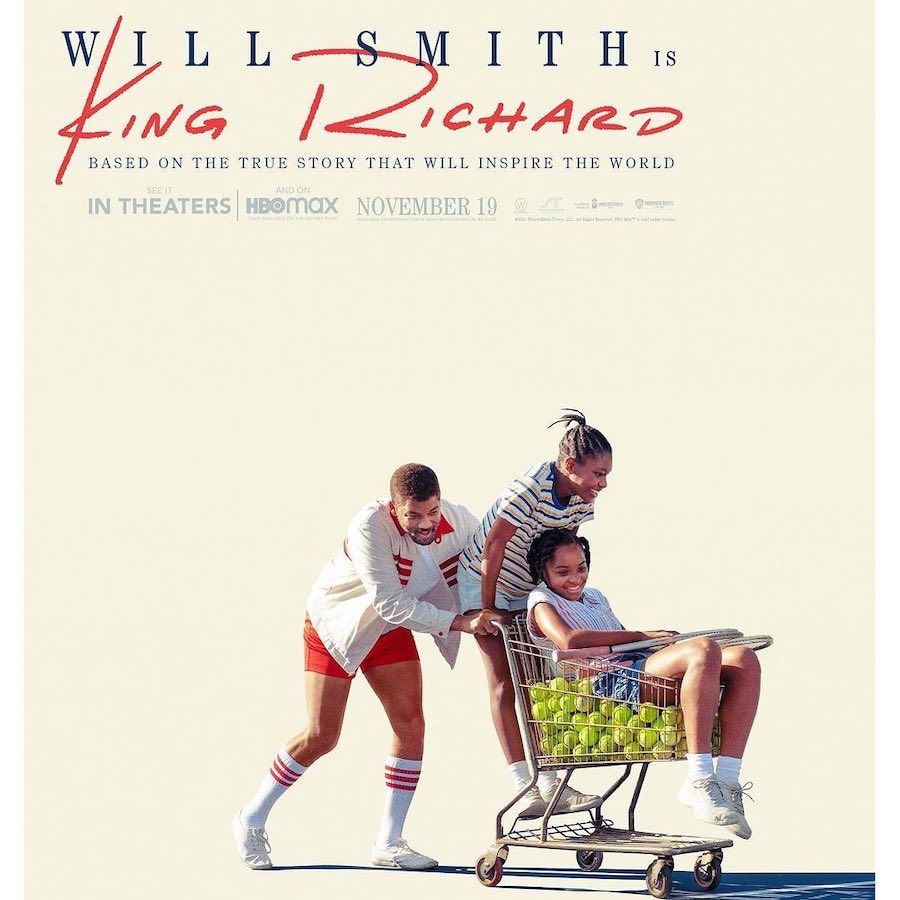 King Richard, the highly-anticipated biopic that chronicles Richard Williams’ journey to catapulting his daughters Venus and Serena Williams into tennis stardom, was on my watchlist the moment the trailer dropped. Having grown up watching Venus and Serena with my grandmother and playing tennis for most of my adolescence, it was a story that felt nostalgic to my childhood. Surprisingly, though, it was a story I didn’t truly know at all.

Before Venus and Serena were even born, their father, Richard, wrote a 78-page blueprint detailing how he would turn his next two daughters into star tennis players. Neither he nor his wife, Oracene Price, knew how to play tennis, but with a dream for their children came determination to succeed and unspoken sacrifices.

Growing up in Compton, California, the Williams sisters played on broken courts in dangerous neighborhoods. They played in rain or shine, from dusk until dawn—because training was a priority. Because their father was training them for greatness.

As beautiful as the movie was, watching it unexpectedly made me put pressure on myself as a mother.

The movie had me reevaluating my parenting style

I already knew the pressures of parenthood, but it put into perspective how truly monumental parenting is: We raise our children and send them into the world to hopefully make it a better place, to thrive, and to be happy.

The movie frames the Williamses’ achievements as a matter of commitment and discipline above all else, suggesting that practically anyone could do the same if they set their minds to it—with unwavering dedication and on an ongoing basis.

As the movie ended and my husband turned off the TV at 11 p.m. (way past our bedtime), I blurted out, “We need to write [our daughter] Aria a plan for her future.” But what would the plan consist of? What dream would I map out for her? Why should I be the one to choose the sole thing her future would be dedicated to?

It was also hard to watch as a Black mother

Parents constantly replay messages in our heads of what we provided or didn’t. For Venus and Serena, there were no pools, no tennis courts, no top-notch education, and no elite opportunities, so it needed to be manufactured, fostered, and self-perpetuated within the internal family structure, especially in Black families.

The film not only made me question what type of parent I need to be for my daughter, but it also made my heart hurt for the racism and prejudice that my daughter will face. Although the movie was set in the 1990s, not much has changed. She will still face adversity because she is Black (half white or not).

Richard knew that Venus and Serena needed to be the best in a country where white men hold disproportionate control over the gates of entry. By developing (or at least encouraging) talent and having a strategy for success that becomes imbedded in the psyche, no matter the systemic adversity, he forced them into rooms (or onto the courts) that had been locked in a monopoly of whiteness and wealth for far too long. He never let bigotry deter their plan and never let the men who said “have you thought about getting them into basketball?” make himself second guess them deserving to be there.

It made me think about what makes a good parent

Parents are flawed: We could be draconian, overbearing, villainous, or maybe we’re too hands-off and lenient—the list goes on and on. From Diana Baumrind’s parenting studies, she described three types of parenting: permissive, authoritative, and authoritarian. But even with the research and psychology behind different styles of parenting and their predicted impact on children, there is no absolute outcome of who our children will become. We might rarely follow our own advice to be even-keeled and humble in order to lead our kids to the fountain of success. We must traverse a fine line between discipline and kindness to allow our children to absorb the tools necessary to lead a successful life.

While, through the years, many had much to critique on how Richard parented—with one of Richard’s daughters from his first marriage recently criticizing that the movie only tells part of the story—no one can negate the fact that he loved his daughters and accomplished their dream to become the best tennis players.

But how much can we really control our children’s future?

In reality, as much as any parent wants their child to thrive and as much as we could acclimate our children to a predetermined course, it could work out and it could not. Even though my daughter Aria, at 4 years old, wants to sing and loves to practice strengthening her voice, some weeks, I tell her it’s time to practice and she doesn’t want to. That’s one part of the movie I was wondering about—if it existed in the true story. Clearly, Venus and Serena were determined, but was there a time they didn’t want to play tennis anymore?

None of us have a manual. None of us know if we put our child in piano, basketball, or ballet if they will want to stick with it. And if they don’t, would we force them to because that’s what we had decided they would become great at? The world and our children have their own plans. At some point, autonomy takes over.

No matter what talents my daughter Aria cultivates, whether she could be the next great talent in whatever she chooses to do, she will see herself in Venus and Serena. No matter where her dreams may take her, I will support her and push her to be the best Aria she can be. 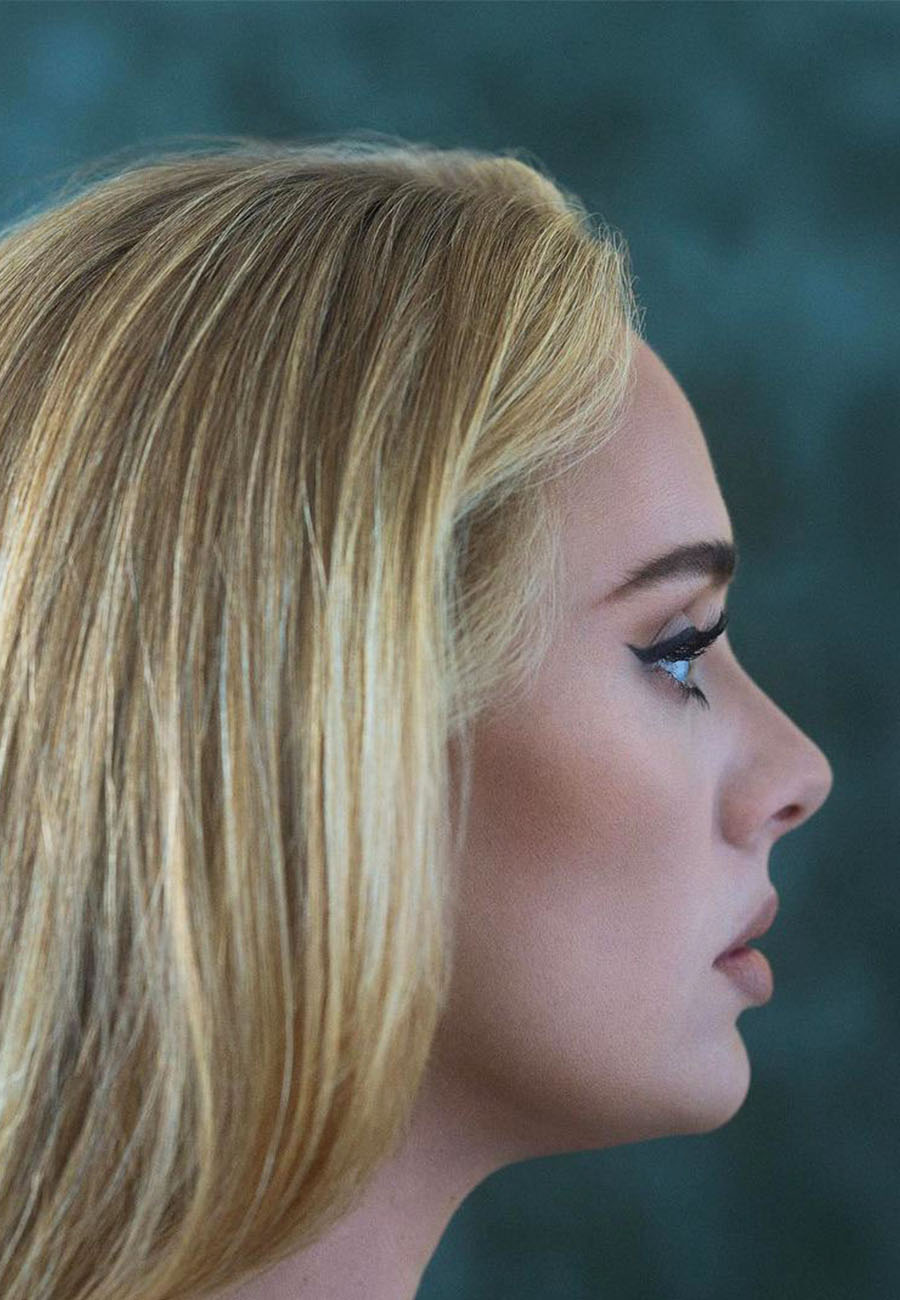