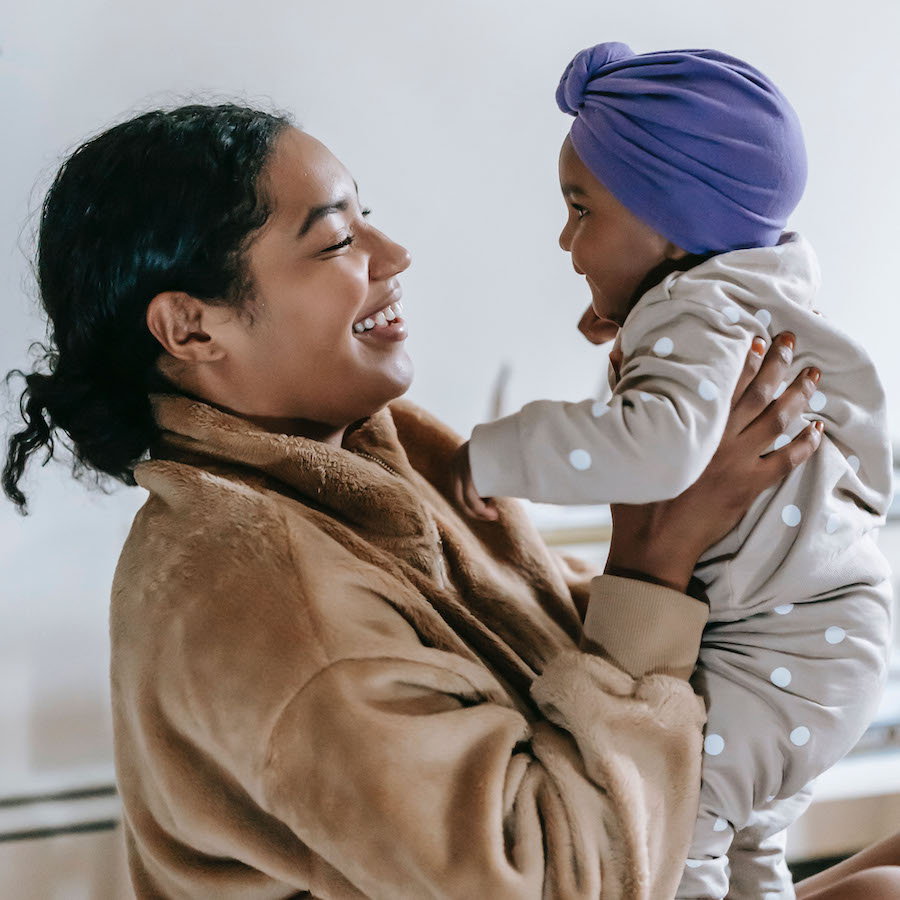 I have to admit, I’m one of those moms who doesn’t take the idea of “milestones” all too seriously. I am a big believer in the idea that no two children are the same and that, with time, children will get to where they need to go. In fact, two years ago, at the height of the pandemic, I voiced my concerns about constantly being asked about my daughter’s progress since she wasn’t talking or walking yet. Of course, she now won’t stop talking and she’s constantly on the run. Reaching milestones is absolutely important, but to me, sticking to the idea of an exact timeline for reaching said milestones can be a bit much.

This is the first time such a change has been made in nearly 20 years. So what are the milestone guidelines? What were some of the new changes? And why now? We reached out to Dr. Lipkin to help answer these questions.

What are the milestone guidelines?

The milestones are divided between four categories: social-emotional, language and speech, cognition, and motor skills for children up to age 5.

What goes into consideration when changing the milestone guidelines?

“The CDC elected to review the developmental milestones at its family-centered Learn the Signs. Act Early. website created for parents since they had not been updated since 2004,” Dr. Lipkin said. “Our overall goal was to provide clearer and more accurate milestones for all parents to use in tracking their child’s development. In the past, there had been feedback from parents who found the milestones confusing, and experts also acknowledged weaknesses in the 2004 milestones.”

In the past, there had been feedback from parents who found the milestones confusing, and experts also acknowledged weaknesses in the 2004 milestones.

“Using the research, we determined what to revise to make LTSAE a more accurate and helpful public health campaign, with new tools for parents and professionals,” Dr. Lipkin said. ”I was one of eight physicians who worked with the CDC and the American Academy of Pediatrics on this project. There were other experts, too, including a team that made sure the milestones are easy to read and comprehend for both native and non-native English speakers and to make the milestones accessible in other languages.” 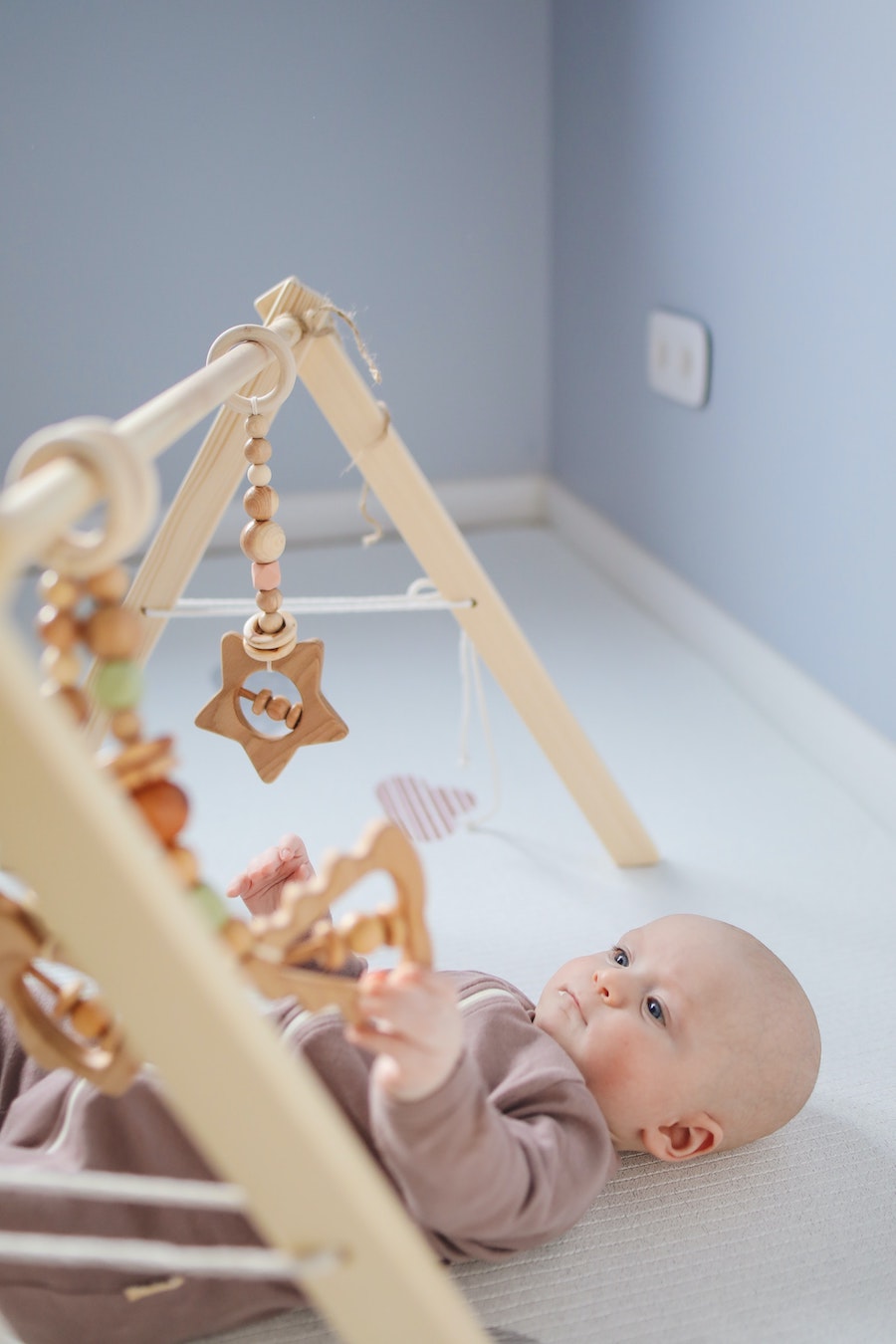 Did the pandemic affect the milestone changes?

What’s changed in the milestone guidelines?

The new guidelines removed medical lingo as a way to make the guidelines more reader-friendly and approachable. As parents, we are worried about enough, so trying to understand medical jargon doesn’t need to be added to the list. Vague language, such as the use of the word “may,” was also removed.

The biggest change is that LTSAE milestones previously used the 50th percentile or average age of a skill being reached for its milestones. “Using average age of achievement means that only half of children can be expected to achieve that milestone by that age,” Dr. Lipkin said. “In many cases, this led to delays in diagnoses, as clinicians and families chose a ‘wait-and-see approach.'”

A surprising change was one of the developmental milestones for language development. In the old guidelines, the CDC said that a 24-month-old child should say an average of 50 words. That same development has now been revised for 30-month-olds.

Two new checklists were added for infants at 15 months and 30 months. There is now a checklist for every visit for children between 2 months of age and 5 years.

The new guidelines are most importantly meant to help you understand what to do if your child has not met a certain milestone. “The revised milestones identify skills that 75% or more of children can be expected to exhibit at a certain age,” Dr. Lipkin said. “If most children exhibit that behavior and yours does not, the next recommended step is a conversation with your pediatrician and possible developmental screening.” 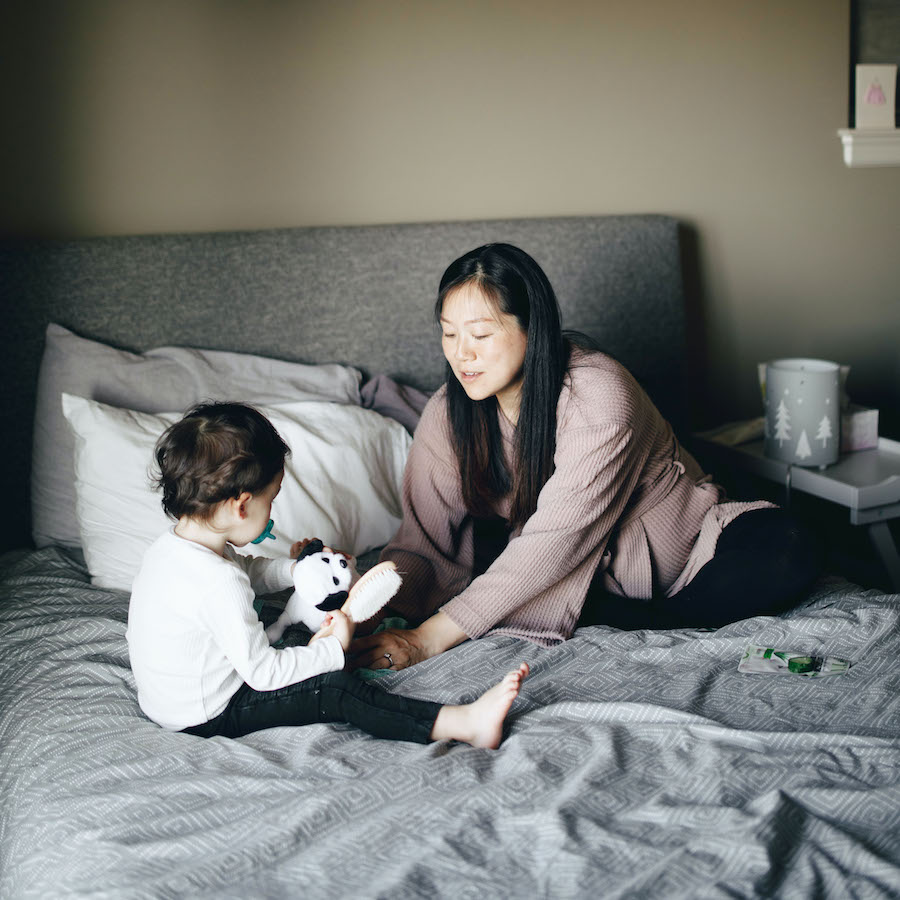 How should parents use the milestone guidelines?

As I mentioned, I have personally never been one to stick to an exact timeline for my daughter’s milestones. She is 3 years old, an only child, and being raised bilingual during a pandemic, so I noticed that certain milestones she reached a bit later, such as talking and walking. But what’s most important is that she reached them. So how important is it for parents to take milestones into consideration?

Learn the Signs. Act Early. is a health communication tool to raise awareness about developmental delays and early interventions that will help both a child’s development and learning. “It includes brochures, web-based material, and a smartphone app,” Dr. Lipkin said. “Parents should use LTSAE’s milestones to start conversations with their child’s pediatric provider. This, we know, can be hard for many parents.”

One important thing Dr. Lipkin wanted people to be aware of is that the Learn the Signs. Act Early. initiative is not a screening tool. “It is aimed at developmental monitoring of children as they grow. It supports and complements the AAP’s developmental screening but does not replace that. When concerns are identified regarding any delay or other problem in a child’s development, parents are advised to speak with their pediatric health professional for further discussion and screening as needed.” 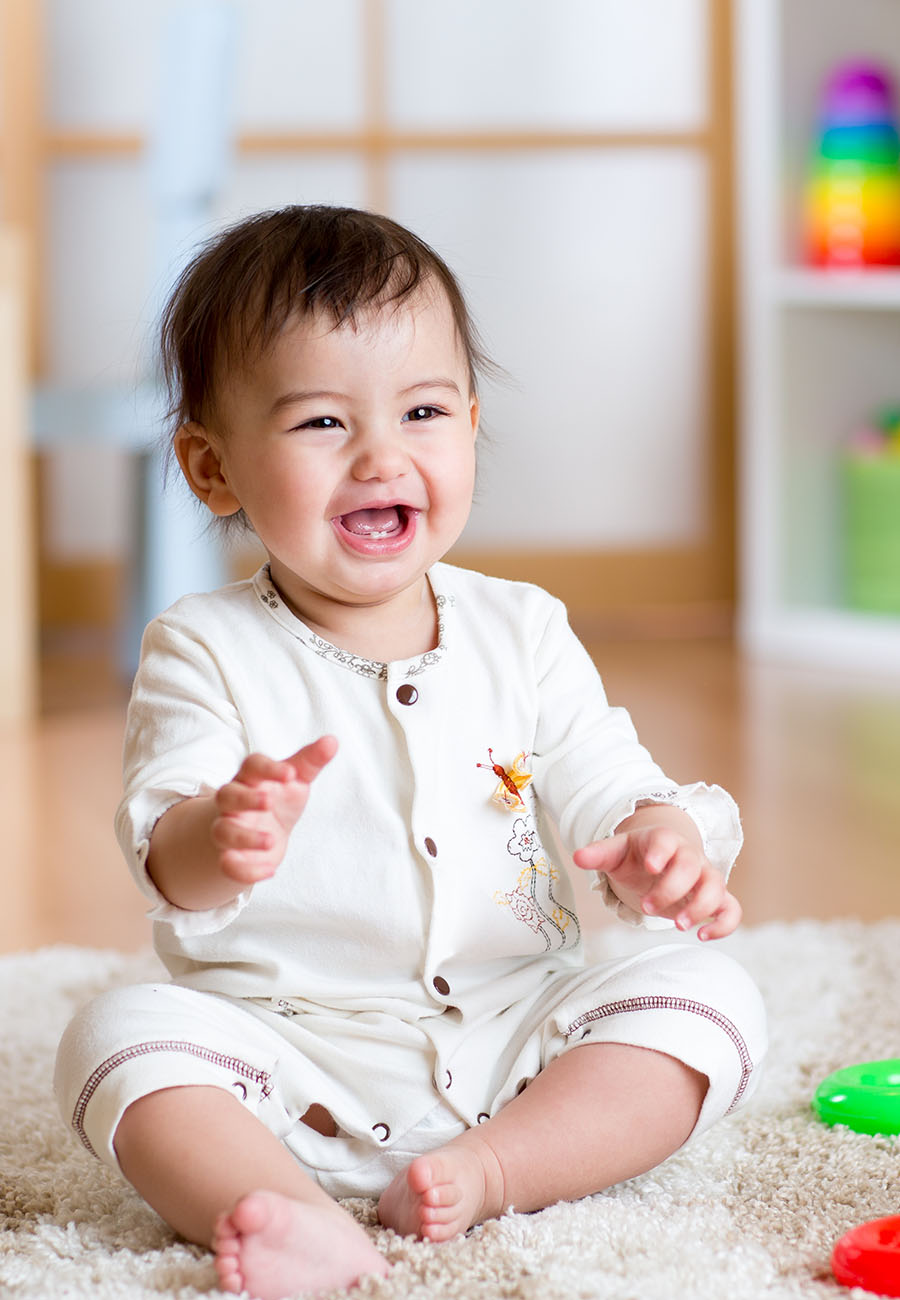 My Baby Isn’t Walking Yet, Should I Be Worried?
Click to Read