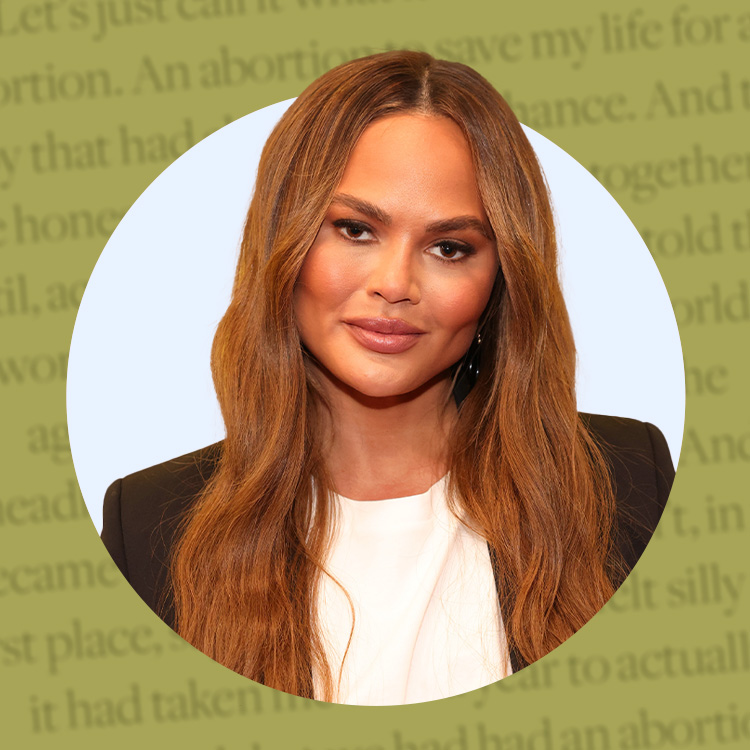 Model and social media personality Chrissy Teigen recently announced that a life-saving abortion in 2020 ended her pregnancy with a son that she and husband John Legend named Jack. At the time, she believed that she miscarried but now realizes that an abortion saved her life. With brave commentary that empowered and humanized the experiences of women in similar situations, some took Teigen’s transparency as an opportunity to attack her and even question her knowledge of her own body.

Teigen’s transparency solidified two things that shouldn’t be up for debate, but sadly are: first, any birthing person could be in need of an abortion at any time (even a celebrity mom with deep pockets and endless resources); and second, abortion is healthcare.

In the months since Roe v. Wade was overturned by the Supreme Court, it’s become glaringly obvious how little people across the country actually know about the anatomy and function of birthing people’s reproductive organs. In that same vein, it’s also become clear that many people don’t fully understand the differences between miscarriage and abortion.

Medically, a miscarriage is a pregnancy that terminates spontaneously and uninduced, while an abortion is an elective pregnancy termination. This variance is why Teigen and countless other women have actually had abortions and not miscarriages. The body sometimes tries to end a pregnancy on its own when the pregnancy can no longer be maintained. Without any medical assistance, this would be a miscarriage or stillbirth, but sometimes complications arise and doctors are needed to assist the body with ending the pregnancy. At that point, the care becomes an abortion.

Because it’s been taboo to talk about sexual health and anatomy—particularly regarding women and birthing people—misinformation has led us to this point where politicians are making ill-informed, and sometimes deadly, decisions about women’s bodies. The knowledge gap is so extensive that some women are even misinformed about their own sexual health, as was the case with Teigen. Becoming a parent already requires incredible sacrifice, and birthing people should not be threatened with even more extreme sacrifices of death or jail if continuing a pregnancy becomes detrimental—or, if they no longer want the pregnancy to continue for any reason.

An Ongoing Fight for Healthcare

The attack on women and birthing people’s healthcare is long and storied in the U.S., and it’s far from over. Just last week, Sen. Lindsey Graham (R-S.C.) introduced an anti-abortion bill in the U.S. Senate that would essentially codify abortion restrictions into federal law. While the bill is not expected to advance, it’s another power move showing that some will stop at nothing to dictate bodily autonomy no matter what the facts say.

Sixty percent of American people believe that abortion should be federally protected. And if that weren’t enough, the American College of Obstetricians and Gynecologists, the leading group for OB-GYNs, makes it clear: abortion is healthcare. Where there are political constraints on safe abortions, more birthing people opt for unsafe measures to end pregnancies, resulting in deaths or exacerbated medical conditions that could be avoided with proper abortion access.

Teigen isn’t the first and will not be the last to make the unimaginably difficult (or not) decision to end a pregnancy. Unfortunately, though, she may be one of the last who had safe, reliable choices available in the midst of making those decisions. There should be no shame in receiving healthcare, even if people in suits say otherwise. As politicians and social media trolls try reverting our society back to dystopia, we can either cower under impositions of shame or rise with confidence in our bodies and health decisions. The choice is still ours. 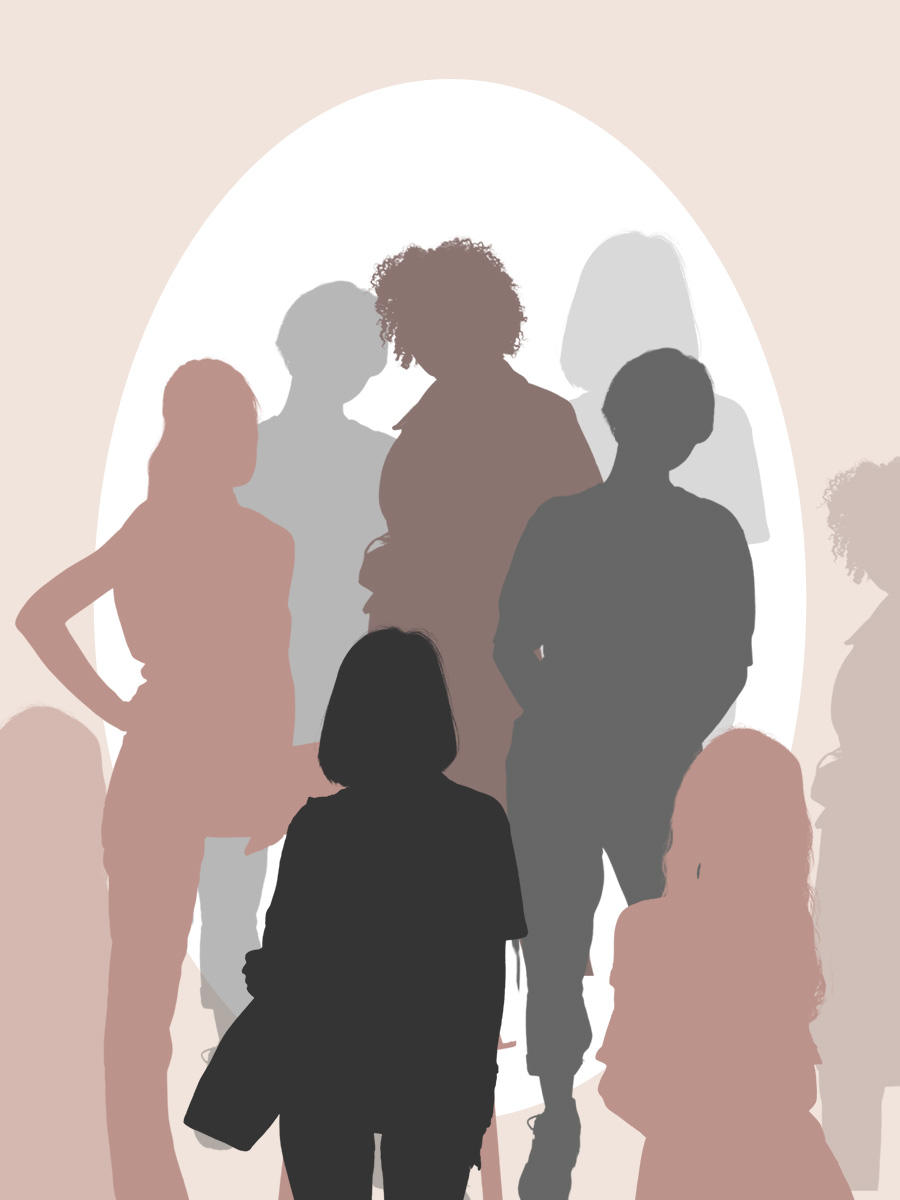