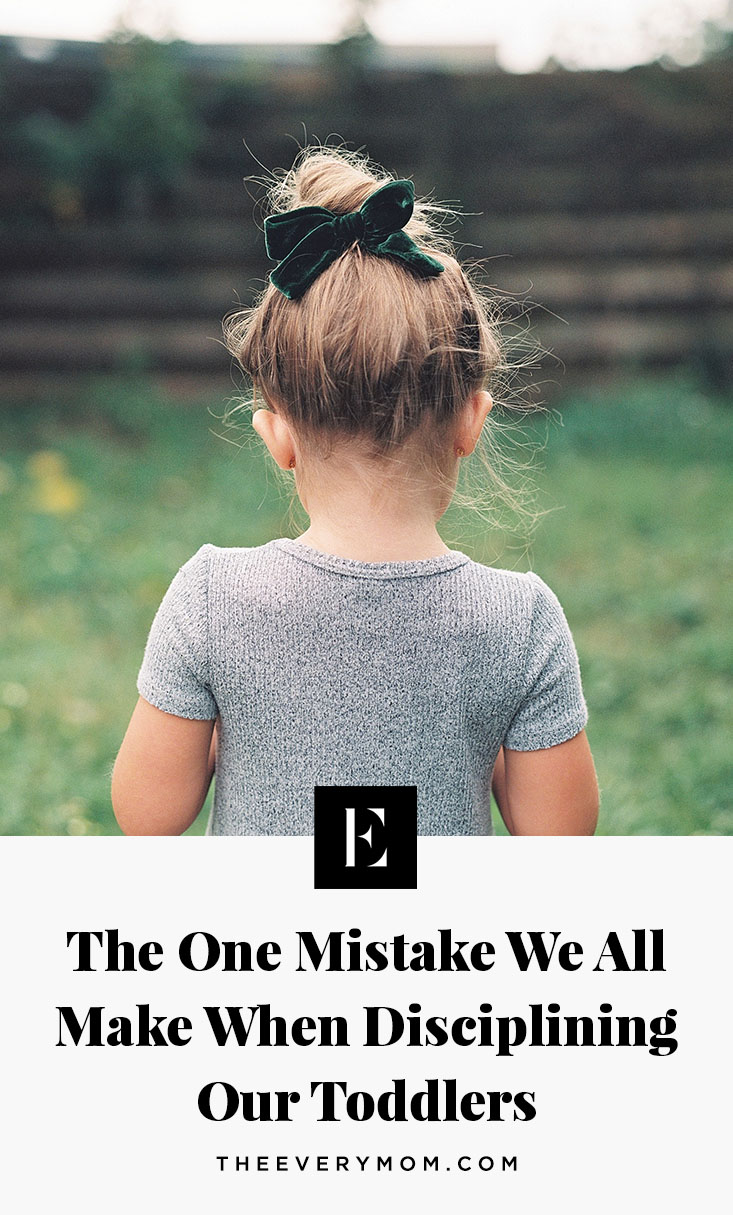 The further I get on this parenthood journey, the more I embrace the maxim that less is more. I’m discovering as I go that kids need far fewer toys than we often stuff into their play spaces. They need less in terms of instruction (failing has its benefits) and less structured time planned down to the minute (boredom has its perks too). And when it comes to time for discipline, kids need way less of us than feels natural to us as parents. But the more we attempt to establish our authority, the more we seem to undermine it.

Simply put, the less we say in a tense moment, the better. For a real-life example, I am going to throw my husband under the bus for a moment. While he is a wonderful, loving, and tender-hearted dad, he has some growing to do in the disciplinarian department. As my mom once observed after witnessing him give our then 3-year-old a stern speech, “He talks too much.”

I understand his approach because I’ve been down that road too. As parents, we want to raise our kids with respect and empathy—and oftentimes that feels like explaining our decisions in the moment. If my daughter launched into a game of tug-of-war over a toy with her cousin, my husband might intervene and attempt to reason with her, even when her emotions were flying high.

As emotions run high, it becomes more difficult for toddlers to access the higher-level language centers of their brain.

The trouble, of course, is that in these moments kids are no longer listening. “As emotions run high, it becomes more difficult for toddlers to access the higher-level language centers of their brain,” said Kate D., a speech and language pathologist. “This makes it challenging for children to process language provided to them and even more difficult for them to formulate a response back.” 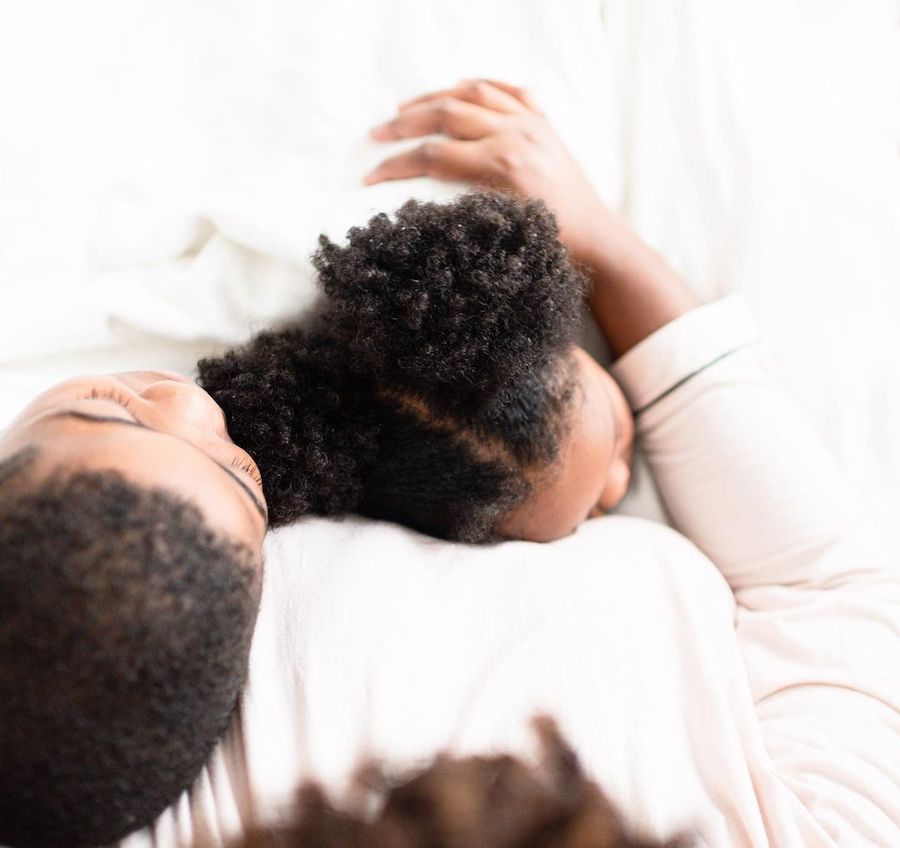 So the answer? Talk less. Young children aren’t tuning into our lengthy speeches on why something is dangerous or how they should correct course. What a toddler will respond to is short, impactful phrases that get to the point. In the moment, this might look like saying to your child, “No. I will not allow you to hit your sister,” and then physically removing your little one from the situation.

But by all means, don’t be the parent who talks too much. It just might be that the only ears listening belong to your in-laws.