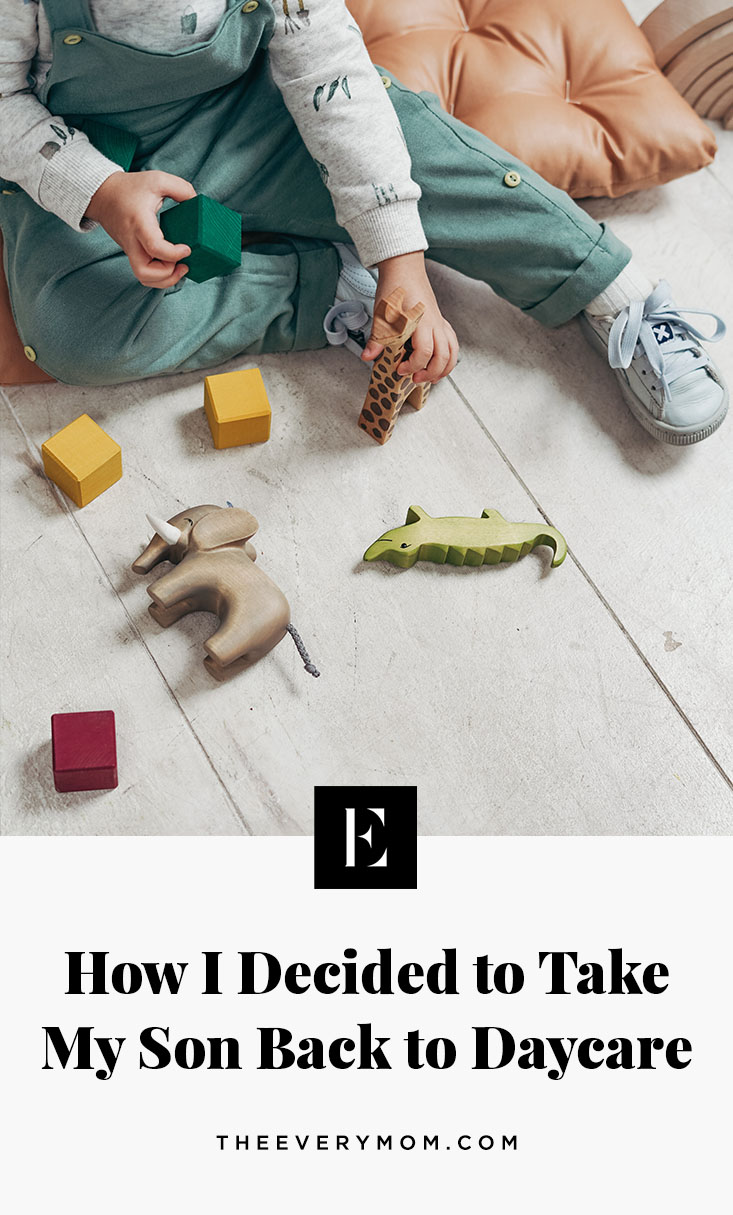 In March, the world rapidly shut down and our lives changed dramatically. From local businesses to schools, grocery stores, and childcare to big corporations, everyone had to make swift decisions about what life would be like moving forward. The closing of schools impacted parents likely more than anything else.

Parents were not only juggling full-time jobs while working from home but also homeschooling children as physical school buildings closed due to the virus. For those of us with younger children, we were in a similar conundrum when daycare centers were also forced to close their doors, leaving parents to turn their homes into not only an office but a lunchroom and a childcare center all at once.

Before the virus shutdowns happened, I was working full-time outside of the home, as was my husband. My 15-month-old son was in daycare full time. Getting out of the house on time in the morning was always an adventure, and the dinner time, bath time, bedtime routine was just as eventful.

Being a working parent outside of the home, I, like many parents, was begging the universe to just give me a chance to slow down and spend a little more time with my son. Before I even had a chance to really process what was happening, my job had urged us to work from home and our daycare was forced to temporarily close their doors.

At first, I was grateful to have the opportunity to spend more time with Oliver and to even see Albert, my husband, a bit more each day. But this increasingly became more difficult to manage as the days went on. Thankfully, my job is and has been quite understanding and flexible when it came to figuring out a work/life balance (I know that is not the case for all working parents, my husband included). Even though I knew I had understanding and empathy from my direct boss and teammates, that didn’t change the actual work that needed to get done and the meetings I needed to attend.

Each day I woke up, I had no idea how I was going to do it all over again—the working, the meals, the naps, the playtime, the meetings—it was all too much for one person to handle.

While I did my best to play with Oliver in between meetings, to plan meetings around his nap schedule, and to keep Paw Patrol on a consistent loop in the background, my anxiety and feelings of overwhelm weren’t going away. Each day I woke up, I had no idea how I was going to do it all over again—the working, the meals, the naps, the playtime, the meetings—it was all too much for one person to handle. My husband did help whenever he could, but his job has little flexibility, his workload was rapidly increasing, and his leadership was not as understanding of parents juggling working and parenting simultaneously during these unpredictable times.

And truthfully, it was that perfect storm that began to brew resentment inside of me. 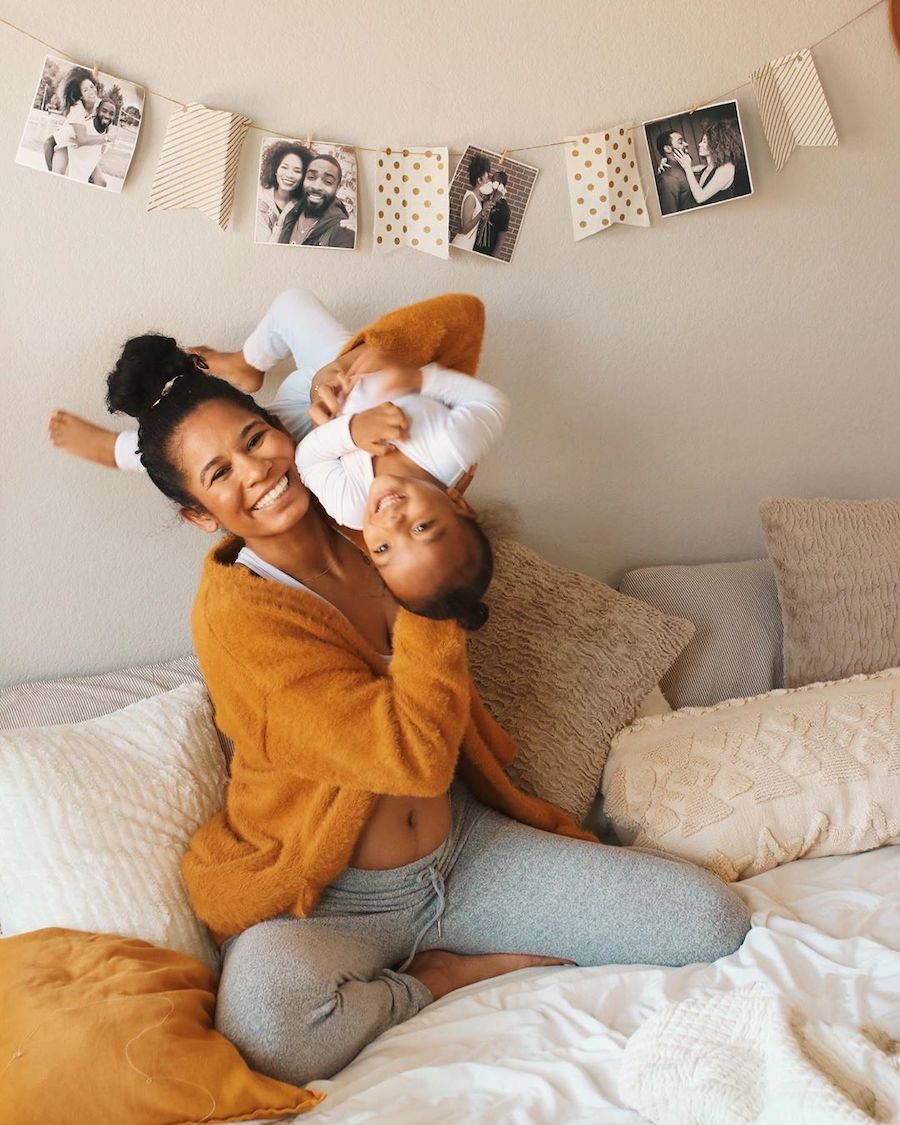 I would often end the day in tears. All I wanted was to go and play with Oliver, sing songs, and push toys around; I had to keep pawning him off to another episode of TV. It broke my heart. I was constantly faced with the cold, hard truth that trying to be everything for everyone was an impossible standard to try and reach. I cannot be a chef, a nursery, playground, project manager, meeting facilitator, writer, and wife all at once, especially not under the weight of a pandemic.

After several months of sheltering in place and self-quarantining from family, friends, and coworkers, we finally received the email that the governor had approved daycare centers to reopen. When I initially read the email, Albert and I decided that we didn’t want to be one of the first families to take our child back, and we’d rather wait to see how everything panned out for a few weeks before taking that leap.

But then, one day, I had had enough. It was another day that had ended in tears, and I very plainly and matter-of-factly told my husband—on Monday, he’s going to daycare.

When that Monday rolled around and we were getting Oliver ready, I had this pit in my stomach..

Were we sending him back too soon?

Didn’t I want to spend more time with him?

Why can’t I handle all of this?

If he gets sick, will it be my fault?

It, of course, didn’t make it any easier when we dropped him and he started to cry as they escorted him inside due to the new COVID-19 guidelines. But when we got that first picture from our daycare of him chasing bubbles and finger painting, I knew everything was going to be OK.

Here are a few reasons why I believe taking him back to daycare was the best decision for our family: 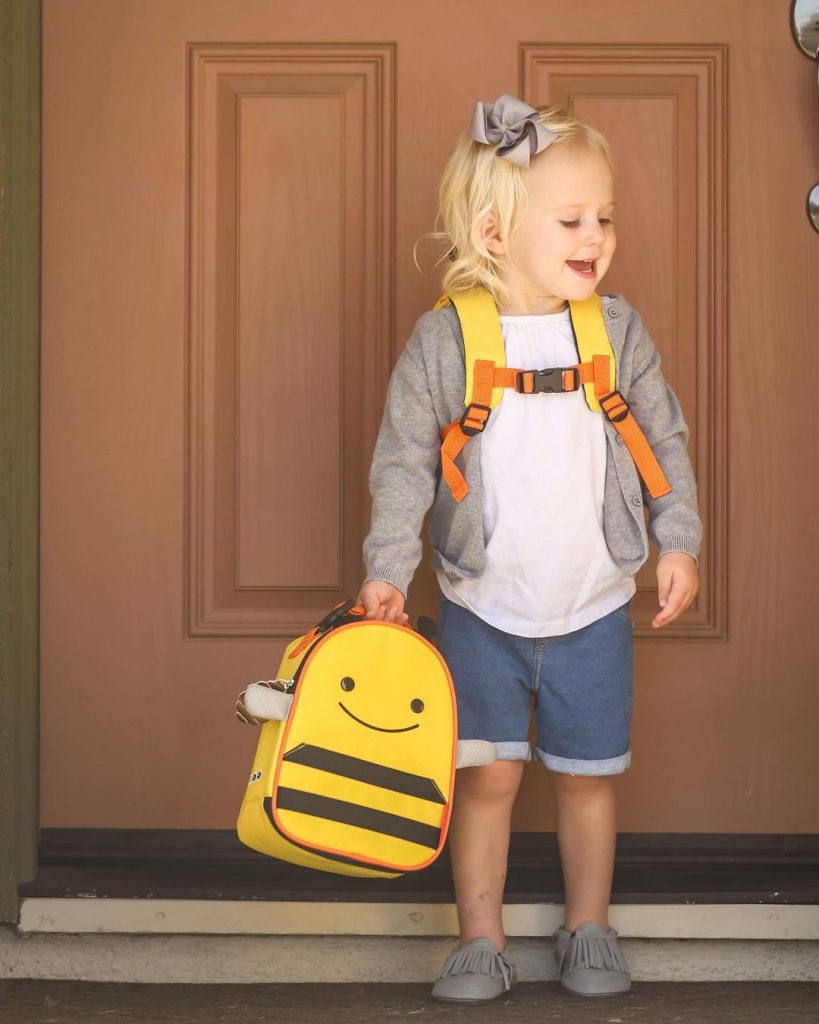 1. I am a better mom when I have help

Day after day, my husband would ask what I needed to make things better, and my answer continued to be, “I need more help! I can’t do this alone.” He truly did the best he could when he had a few moments, but due to the restrictions of his job, the help from him was limited. I couldn’t do it all myself, and Albert wasn’t able to help out more—that’s why daycares exist in the first place.

Knowing that our daycare center was following the state guidelines and taking extra precautionary measures for safety was one of the main reasons we felt good about taking him back. If we ever felt like my son’s health was at risk or that the center wasn’t taking the virus precautions seriously, we would’ve reconsidered. Thankfully, they were there ready to step in, and for that, I’m so grateful.

2. My son needed more interaction than what I could give him

I am not a parent that is super strict about screen time. Sure, I prefer my son do non-screen activities 90 percent of the time, but I am not above putting on Doc McStuffins so that I can peacefully enjoy a cup of coffee, put the dishes away, or take a work call uninterrupted. I was starting to notice, though, that his time in front of the TV was increasing as the weeks went on.

When I had some open time in my schedule, I would make sure to take walks with him outside, show him how to draw with a crayon, or read his favorite book with him over and over (and over) again. After doing this for a week or two, he was bored with the same tactics I was using to entertain him, and I could tell that he needed more socialization and interaction than I was able to give him. Seeing him chasing bubbles at school, going down the indoor slide, and fingerpainting brought me so much joy and confidence in our decision.

3. I needed a chance to miss my child a little bit

Dropping Oliver off at daycare is still hard some days. Seeing him go into the arms of someone else and is being taken care of by them instead of me tugs on my heartstrings. I know I have work to do at home and that I can be more productive when I have help, but I still can’t shake that mom guilt that so quickly creeps up on you.

The one thing that never seems to get old, though, is the look on his face and the feeling I get inside when I go to pick him up. Seeing him light up, with those big brown eyes and that wide cheesy smile, just melts me into a puddle every single day.

I used to believe that I should be with my son 24/7 and that I never wanted to be away from him. This pandemic and having a lot of extra time with him taught me that a little bit of time away is good, not only for me but also for him too. He needs to learn that other people outside of myself and his father love him and care for his well-being. Being at daycare is part of how he learns that lesson. 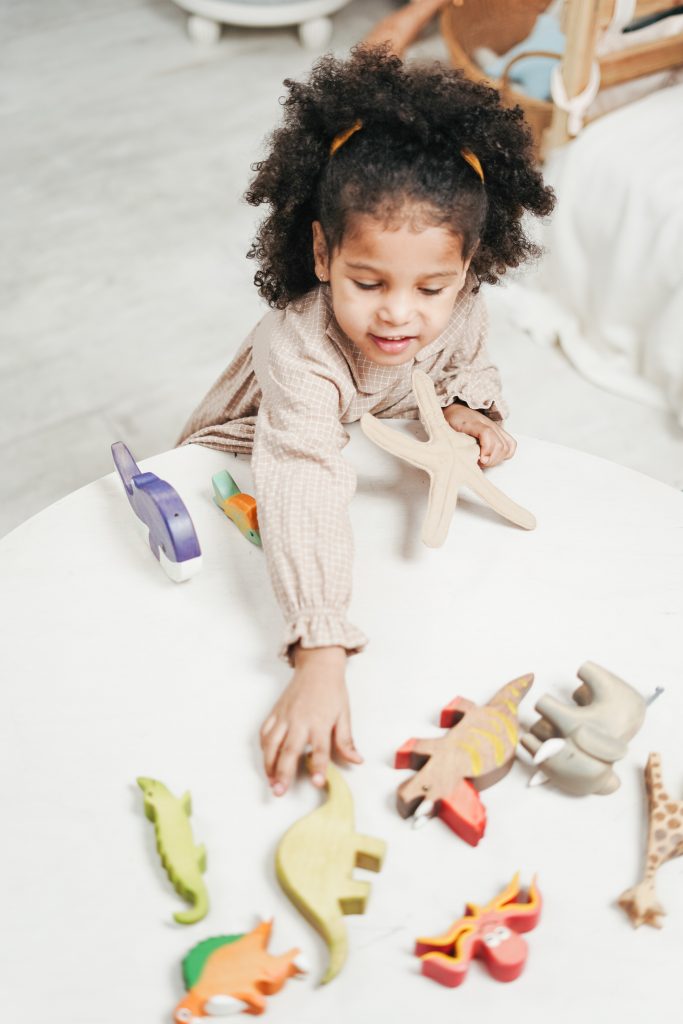 4. He needed more social interaction with kids his age

For now, Oliver is an only child, and I’m the only one in my immediate family to have kids, so he doesn’t have any close cousins either. This was something that stuck with me from the moment our daycare center had to temporarily close its doors. Taking him away from other kids and possible friendships that he was building, even at that young of an age, saddened me.

I have always been a social butterfly, even now in my introverted-extrovert ways, so I believe in the importance of social interaction. At Oliver’s age, interacting with other children teaches him so much that he can’t necessarily learn when he’s only around adults most of the time. Knowing that when we took him back, he’d be able to engage in those interactions again and be around kids his age, was yet another reason why we took him back to daycare.

The decision whether to take your child back to daycare, summer camp, or some other form of childcare isn’t an easy decision right now. There are a lot of pros and cons to consider and talk through as a family, and it may take you some time before you feel grounded in a decision that feels the best for you. If you’re struggling with trying to juggle all of the responsibilities on your plate right now, even if you have help from family or a spouse, take some time to revisit the conversation of childcare.

In the end, whatever you decide, take the judgment out of it because as always, we’re all just doing our best for ourselves and for our families.

Read More: Does Staying Home Negatively Impact Kids’ Social Skills? Here’s What We Can Do to Help