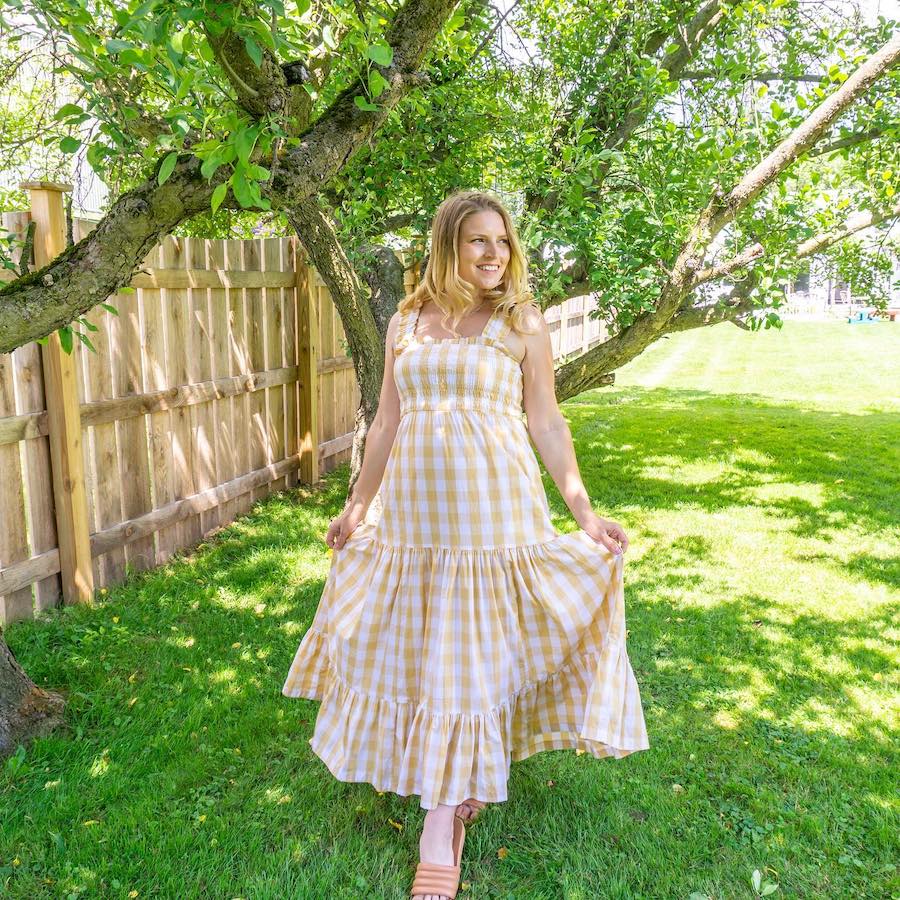 When I became pregnant for the first time in early 2020, I rightfully expected my transition into parenthood to have an effect on my wardrobe. Maternity clothes for nine months (thankfully it was more like four), followed by the sweatpants and nursing bra combo that the internet told me defined parental leave. (As it turned out, wearing a bra during the fourth trimester was almost always a hard pass.)

Aside from these obvious fashion stages, I expected my style to become much more “mom-ish” well past my son’s infancy. I assumed I would probably cut my hair shorter (those grabbing toddler hands!) and embrace oversized tops in mature prints. I figured I would inevitably stop shopping at some of my favorite retailers (auf wiedersehen, Abercrombie & Fitch!) in lieu of more “mom-appropriate” brands. Thankfully, the reality has been the opposite. Becoming a mom has actually empowered me to embrace my own style.

Here’s the funny thing about being a parent—once you realize you are capable of taking care of not only yourself, but another tiny, totally dependent human, your confidence grows. You realize you’re so much more capable than you ever imagined. And that kind of confidence can work wonders for your wardrobe.

Once you realize you are capable of taking care of not only yourself, but another tiny, totally dependent human, your confidence grows.

Growing Confident in My Own Style

I used to feel insecure about my fashion choices. Is this too odd, too old-school, too much? These were questions I asked myself on a regular basis. As a visual artist, my style has never exactly followed the status quo, and I worried that my fashion choices would stand out too much. (As a frame of reference, I’m fully here for all things cheugy and twee.) 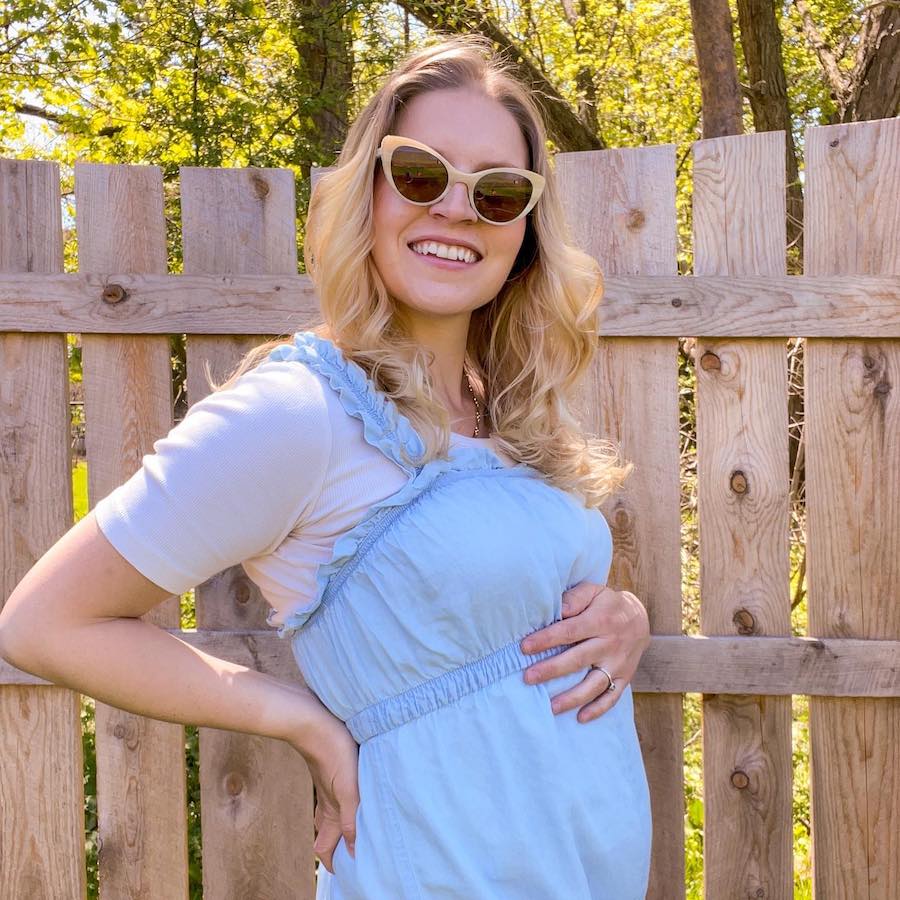 When picking out outfits, I worried that I’d look either too mature or too juvenile or that people would notice how inexperienced I was walking in heels and wedges. But now that I’m a mother? I don’t give it a second thought. Who cares if my coworkers don’t like my top or if the teens today think my jeans are too telling of my millennial status? I made another human being and delivered them into this world. I’m a superhero! And I’ll don the costume of my choosing.

My confidence level wasn’t the only thing that evolved—becoming a mom brought on an entire onslaught of changes. From a very foreign sleep schedule to a total lack of free time, it felt like every aspect of my life was in transition. And while a number of things were out of my control (see sleep schedule above), others were mine for the taking (i.e. fashion). Becoming a parent granted me an opportunity to remake myself. I was taking on a new identity, and I wanted a new style to be a part of that. Because in reality, it wasn’t actually a new style, it was just a style I had once suppressed. 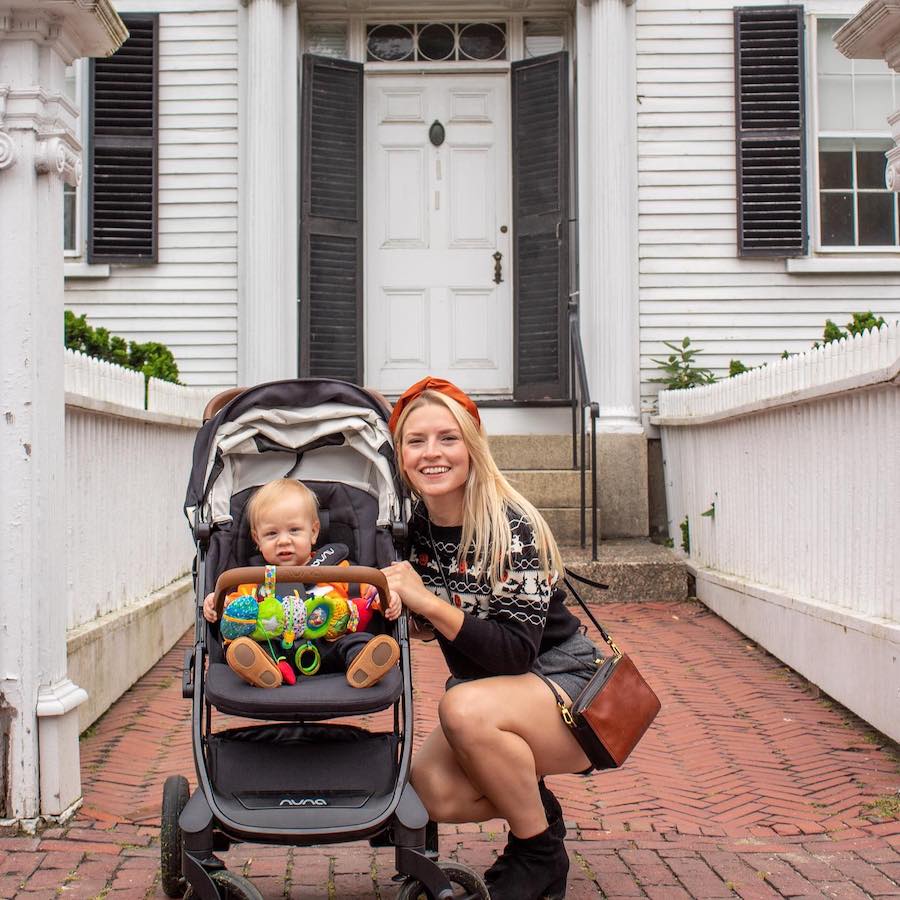 Embracing My Pregnancy and Postpartum Style

Confidence and priorities aside, the physical act of being pregnant also inspired me to fully embrace my own personal style postpartum. For me, pregnancy was physically, mentally, and emotionally uncomfortable. I spent a lot of time unhealthily criticizing the shape and size of my body. And while this mental health battle is one I have since overcome, it did give me a newfound appreciation for the ability to wear non-maternity clothes.

I love getting to wear jeans that don’t sport a large, elastic band and shirts free of shirring—who cares what size they are! I used to think I had to be a certain size or shape to wear any number of pieces or outfits. I’ve since thrown that incorrect ideology out the window. Now currently expecting my second child, I’ve even been using my pregnancy as a source of inspiration and enjoy finding new ways to style my evolving form.

It’s funny looking back now—I never would have expected that motherhood would make me more adventurous and self-assured in my personal style. But I have to say, with all of the changes motherhood has inspired in my life, being more comfortable in my skin (and clothes) has certainly been one of my favorites. 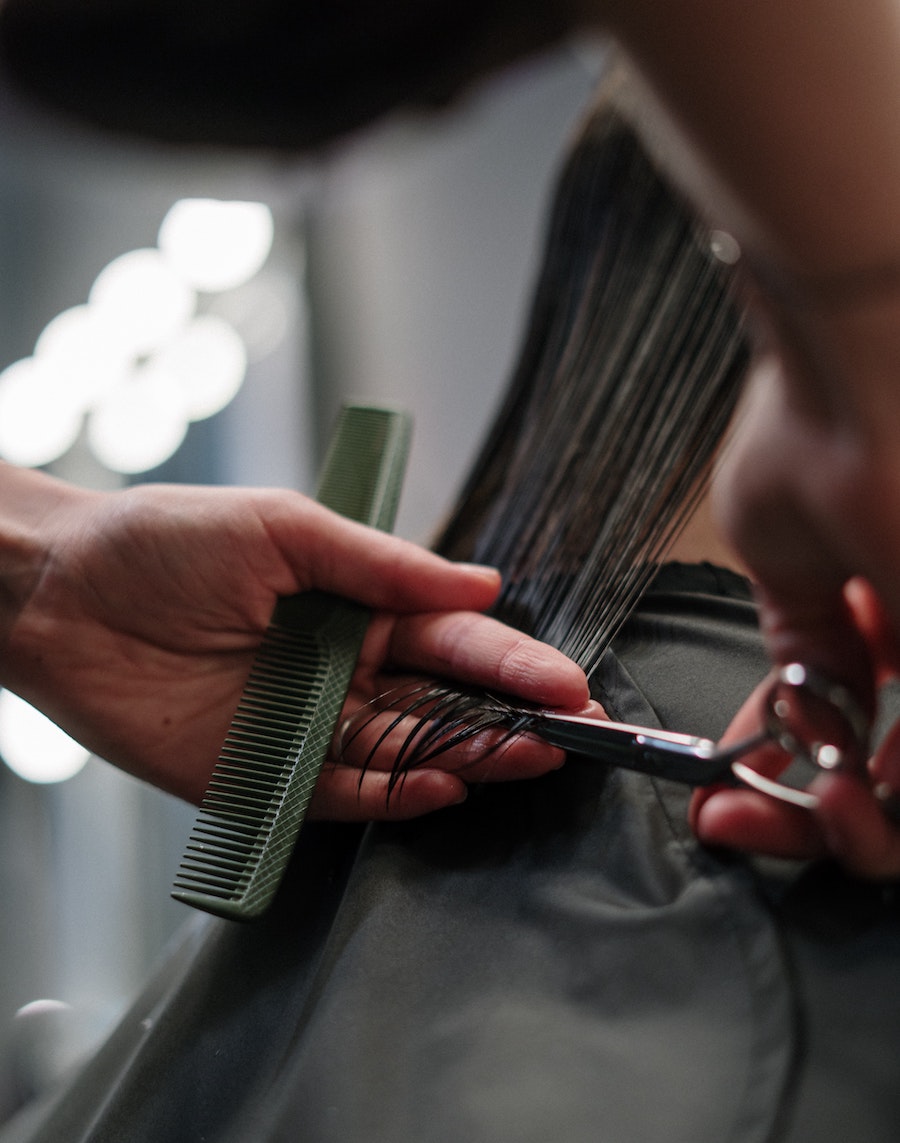