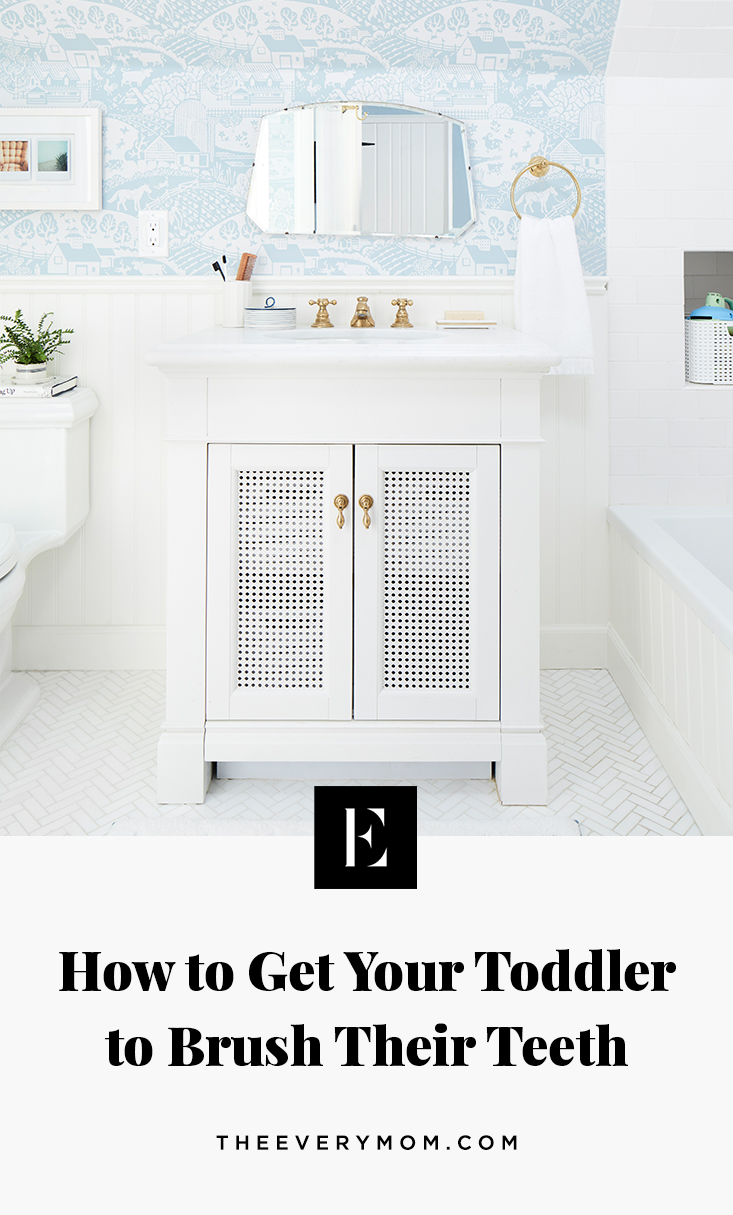 My 3-year-old absolutely hates brushing his teeth. You’d think we were forcing him to eat the dog’s food by the way he locks his jaw and refuses to open his mouth or participate in any way with the process.

It’s natural for toddlers to push back on just about anything and everything. After all, they’re just starting to realize they are their own independent people, and they have an overwhelming need to show us how. Unfortunately, establishing their independence looks like fighting back instead of independently deciding to brush their own teeth.

After scouring the Internet and talking to friends and family who’ve been through it, we’ve made three simple changes that have changed our teeth brushing battles for the better. How long do you think we have until he finds something new to fight us on? We’ve already moved on to battles over getting dressed.

This isn’t to say that he doesn’t still fight us on brushing his teeth from time-to-time (he’s a toddler, after all), but it took the process from being something I can safely say everyone in our family dreaded to one of more minor annoyance. If you have a toddler who hates brushing, check out these three simple changes that worked for me.

1. We Got an Electric Toothbrush

Toddlers love having options and feeling like they are calling the shots. So I leaned into my little guy’s need to make his own choices and brought him with me to pick out whatever toothbrush he wanted.

A Paw Patrol electric toothbrush was just what the doctor, or dentist, ordered. After feeling like he was a part of the entire process—complete with a toothbrush with his favorite characters—he was much more willing to humor us by keeping his teeth clean. 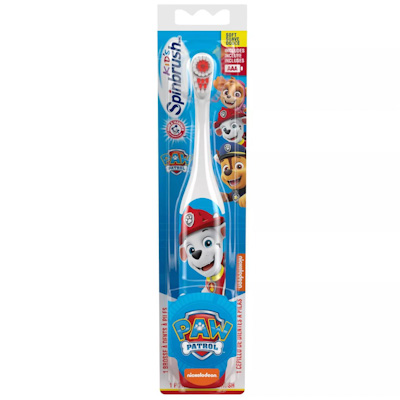 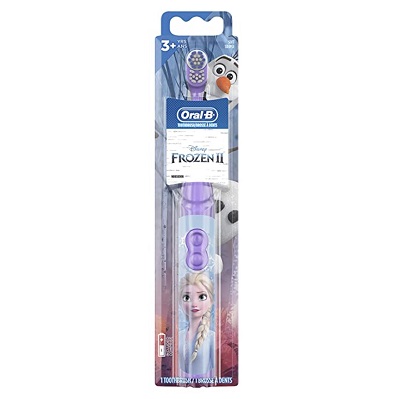 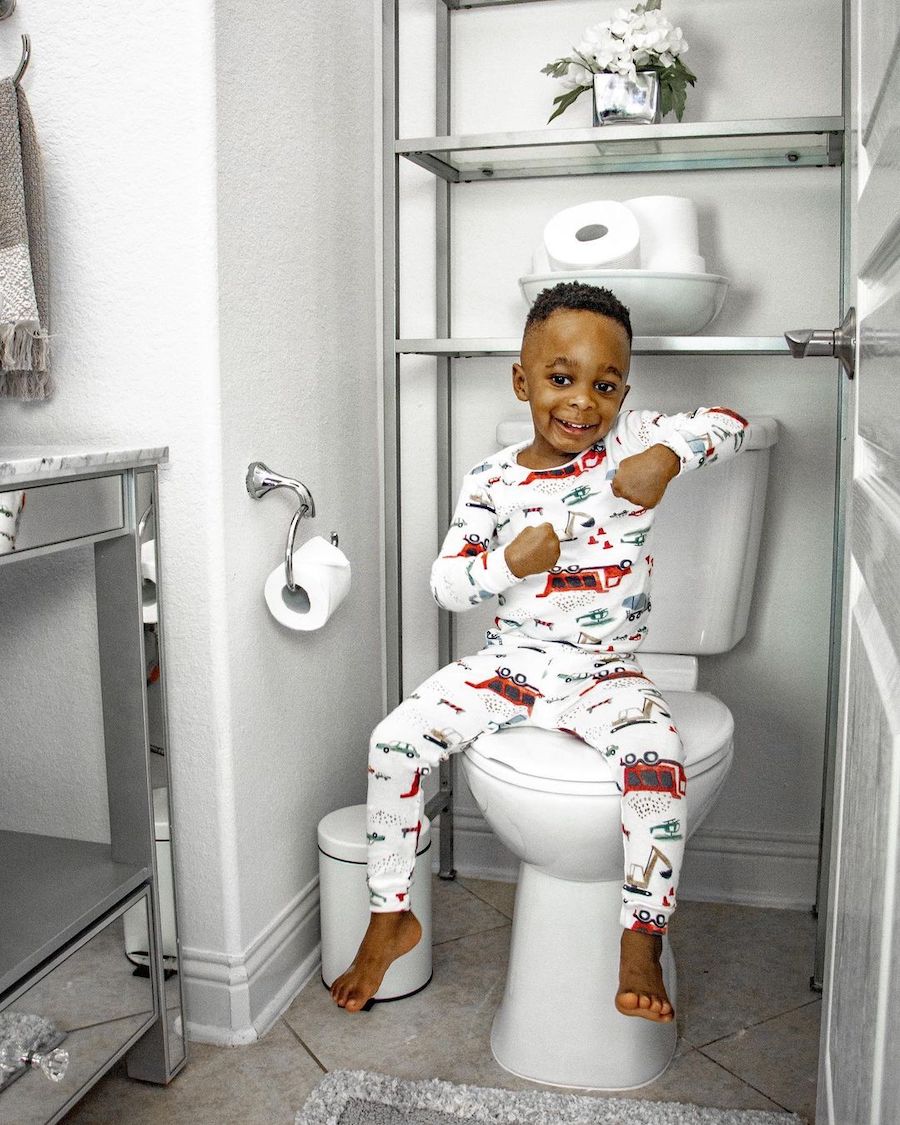 During one particularly rough morning of refusing to brush, I found myself crouching against the wall of my toddler’s bathroom rhetorically asking, “Why? Why do you hate brushing your teeth so much?” Perhaps he was surprised to see his mom look and act so defeated (he gets his stubbornness from someone, after all), but I was equally shocked to hear a tiny voice answer me with a surprisingly rational response: “It’s spicy.”

Spicy? It was the kid-friendly bubblegum-or-whatever-sugary-sweet-flavored-toothpaste option. Truth be told, I hadn’t actually tried it, and to his credit, “mint masquerading as bubblegum” would have been a more accurate flavor name.

We switched to the kids brand Hello toothpaste: wild strawberry and unicorn sparkle. Now, he gets to exercise his desperate need for control by picking out which (non-spicy) flavor he brushes with, which was truly a game changer for us. 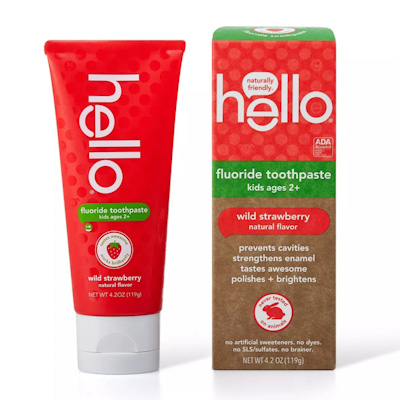 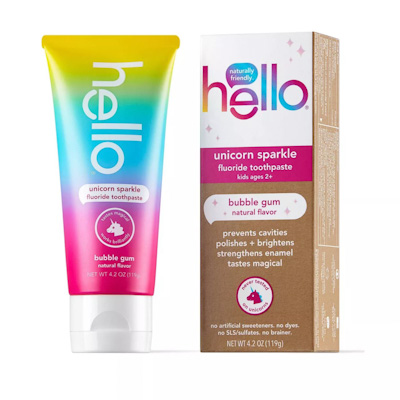 3. We Enlisted Help From an App

You see, brushing your teeth really isn’t that effective if you only do it for five seconds. I don’t love turning to screens for help, but you gotta do what you gotta do sometimes. In this case, the Disney Magic Timer iPhone app by Oral B made all the difference in the world.

The app features a two-minute timer paired with an image on-screen that is initially covered by toothpaste. As the timer dwindles down, the toothbrush on-screen scrubs away to reveal the image on the screen. You can select your favorite characters’ images (Mickey Mouse was my toddler’s choice) for your little one to watch appear on the screen as they happily and distractedly brush their teeth for a whole two minutes.

And, if you’re worried about always needing to have your phone or the app to get them to brush: I can say that after a few months of it, my little guy stopped asking for it so much and generally brushed for an appropriate amount of time without it.

Read More: Quick Tips for Putting an End to Your Child’s Whining