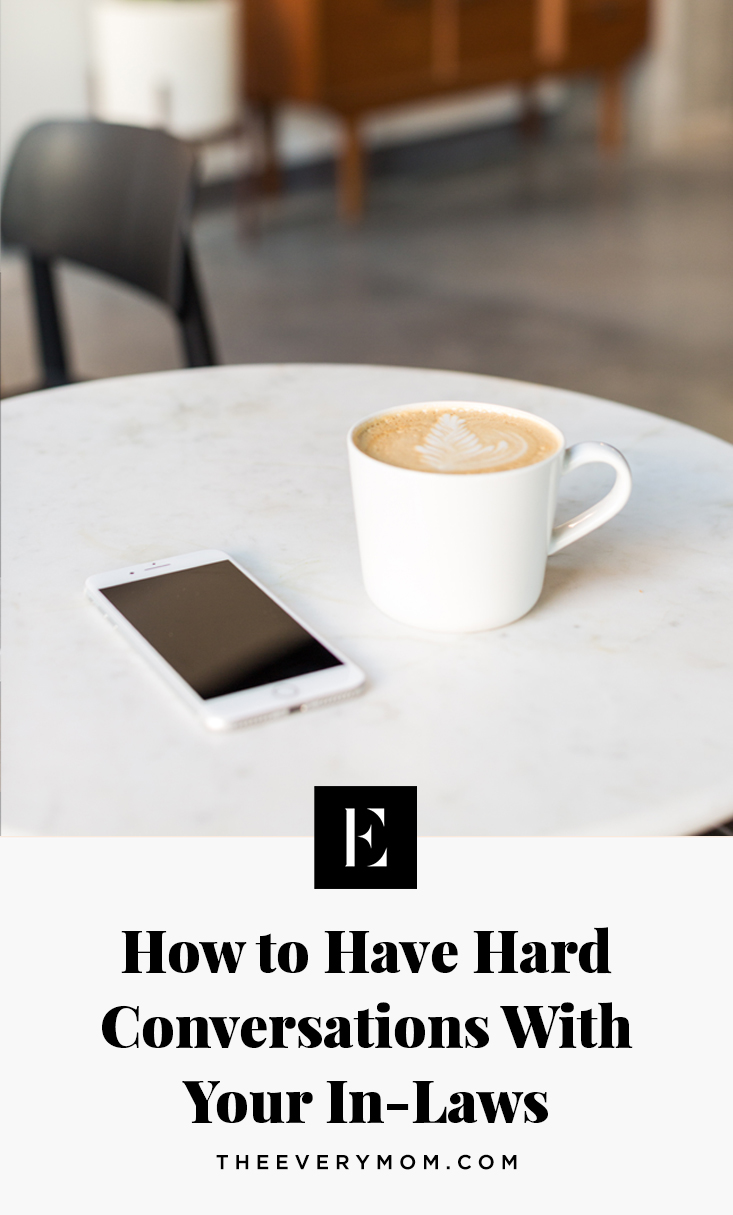 It was five in the morning and we had just admitted our 3-year-old daughter into the E.R. She was having difficulty breathing and we didn’t know why. My heart stopped as the doctors put her little body on a gurney and whisked her away for tests. It turns out she was experiencing an asthma attack, and the doctors began asking me a series of questions as to what may have prompted it.

“Does she have allergies?” Not that we’re aware of.

But, our daughter had spent the last two days at my mother-in-law’s house, and she does smoke. She tries to keep it discreet and never smokes around our daughter, but we can always smell it on her. The smell lingers in her home and car and everything else.

The doctor looked at us and said bluntly, “You need to talk to your mother-in-law. Your daughter absolutely cannot be around people who smoke. It will exacerbate her asthma.”

I looked at my husband. We both knew that if he were the one who talked to her about her smoking, she would get defensive and not really take in the gravitas of the situation. We knew I had to be the one to have the hard talk with her, and I was more than ready to do so.

I know my in-laws adore my daughter. She is their only grandchild and they shower her with love and affection every chance they get. Since my in-laws live only 30 minutes away by car, my daughter often spends the night with them, affording us the opportunity to catch up on errands and rest.

And while my husband and I greatly appreciate all that they do, there have been many things we have let slide that maybe we shouldn’t. 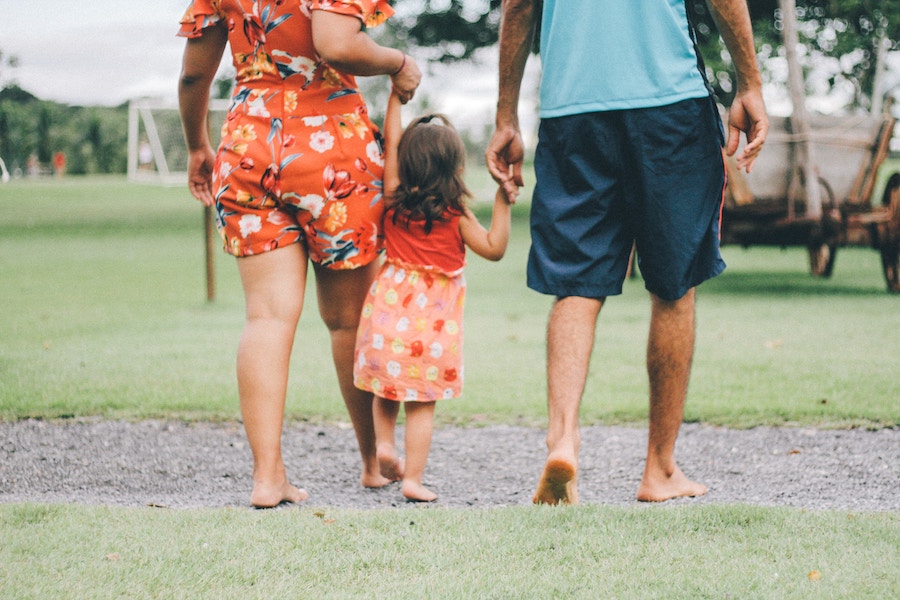 For instance, letting her stay up way past her bedtime (like 11pm), allowing her to eat sugar at all times, buying her whatever she asks for, and not instilling the rules we’ve set up at home. When she comes home after a weekend at grandma and grandpa’s, she’s fatigued, high on sugar, and a complete mess. Although it angers me, I choose not to broach the issue with them.

“Choose your battles,” I say to myself, “they’re acting out of blind love.”

But, smoking was one issue I had to face head-on. It wasn’t something we could compromise on, like no screen time or less sugar. This was something that had to be completely nixed, or we would not be able to let our daughter visit again.

After building up some courage and doing a deep dive into the dynamics of our relationship, I came up with three ways that helped me have a successful conversation with my mother-in-law.

In all of my years of learning how to communicate better, I find that our fear of coming across as the “bad guy” or getting the other person angry hinders the actual message we’re trying to convey. Being honest and direct with your feelings will show just how earnest you are and how important the issue is to you. Be specific with what you’re asking for and don’t pose it as a question, but as a statement.

Here is how the conversation with my mother-in-law began:

“As you know, Luna had an asthma attack last night. The attending doctor informed us that second-hand smoke will exasperate these attacks and she should not be near anyone who smokes. Now, I understand that you are a smoker, and I want to talk to you about how we can deal with this issue so that this doesn’t impact your time with her.”

I always try to see things from the other person’s perspective, even when I feel like they are in the wrong. It’s human nature to believe that your point of view is always the correct one, so I try to confront the issue from their gaze in order to get a better understanding. My mother-in-law immediately got defensive with my opening statement and ensured me that she never smokes around our daughter, and that she only smokes every so often at that.

Here’s is how I responded:

“I understand that you don’t smoke around Luna, and I’m very appreciative of that. I know you’ve been smoking for a long time, and I understand that it can be one of the hardest habits to break. Unfortunately, even if you smoke far away from her, which you do, and brush your teeth after or change your clothes, the particles and scent are so powerful that it remains on you and can affect her breathing. Tell me how I can help you work out a solution.”

It’s always important to really listen to what the other person has to say and not just anticipate your response. After I said my peace, I gave my mother-in-law the space to talk openly, without judgment from me, and it made her feel like she was part of the decision-making process.

Ultimately, she agreed that it was time for her to quit smoking and that she wanted to live a healthier lifestyle for Luna.

As I grow into my role as a mom, I’ve learned that, when it comes to your children, there is no beating around the bush when issues negatively impact them. Hard conversations with your in-laws may seem tough at first, but once you’ve had them, you will end up feeling proud you did. And if you remain calm and straight-forward, chances are they will too.