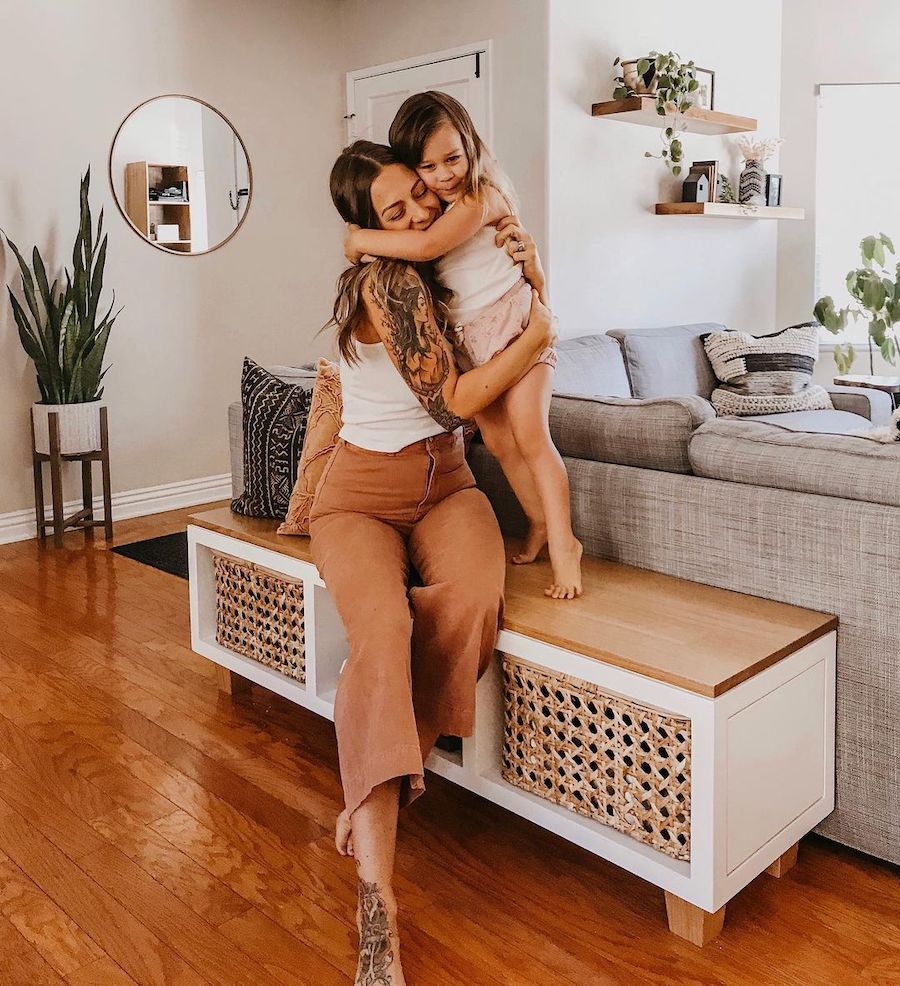 The term “lawnmower parent” or “snowplow parent” has joined the ranks of “helicopter parent” and  “free-range parent” when it comes to describing a particular trend or tendency in modern parenting. “Lawnmower parents” gained popularity after a viral essay by an anonymous teacher described the harm caused by parents who clear away (AKA “mowing down”) any obstacles to make things easier for their children.

“If we eliminate all struggle in children’s younger years, they will not arrive at adulthood magically equipped to deal with failure. Indeed, childhood is when they learn these skills,” the teacher said.

If we eliminate all struggle in children’s younger years, they will not arrive at adulthood magically equipped to deal with failure.

With a kindergartner and third-grader, I’m just at the beginning of the school years, but I already value teachers more than ever, especially when recognizing they truly care about their students. I take this teacher’s words as a warning and reminder to resist my own lawnmower parenting urges, even when they come from a good place. Nurturing, protecting, and advocating for our young is part of our parenting DNA. But we also have to be thinking about preparation for life beyond our safety net, starting with going to school and eventually living out in the real world.

The 2019 college admissions scandal highlighted an extreme example of lawnmower parenting (and privilege) with celebrities Felicity Huffman, Lori Laughlin, and other uber-wealthy parents paying tens of thousands of dollars to increase their kids’ test scores, fake their kids’ involvement in sports, etc., in the hopes of getting them into a better college. Often the process included asking their kids to fake incompetence to receive special accommodations for their test-taking. Not only were the parents doing a disservice to their own kids, but they were also hurting kids who actually needed accommodations. (Why Aunt Becky, why?!) 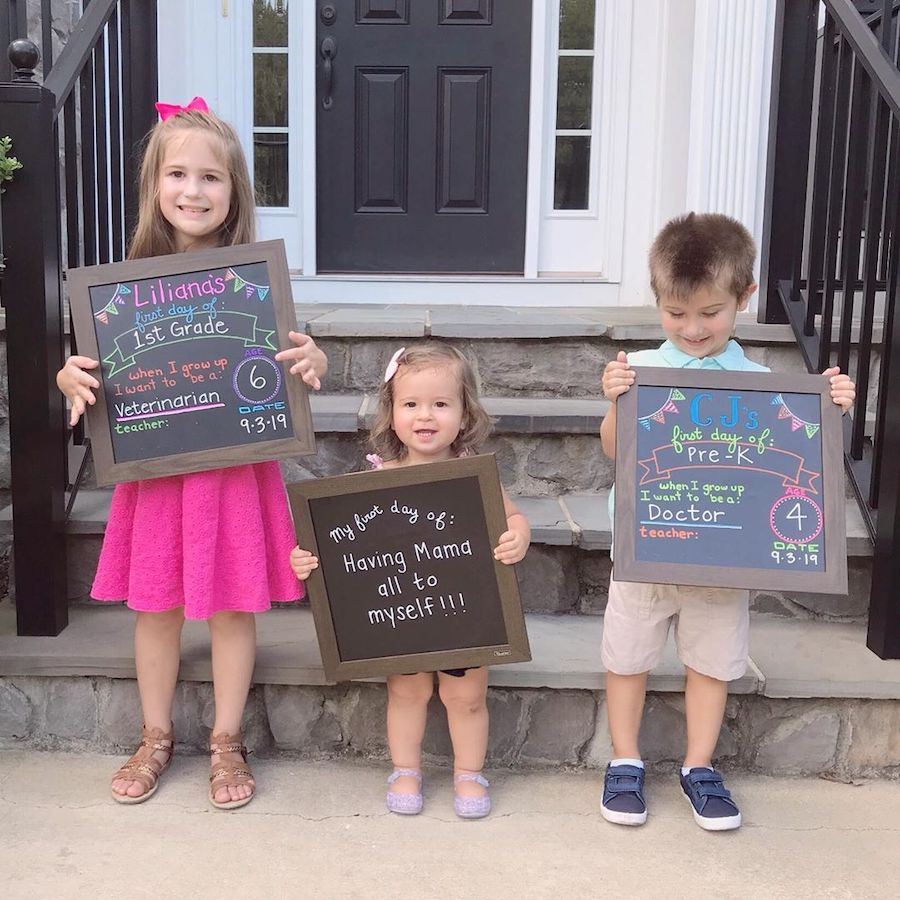 While it’s hard to imagine going that far, the urge to lawnmower-parent starts small—I’ve been there. Here are some common school scenarios for your kids that could bring out your inner lawnmower, and what to do instead.

When they forget something

It’s easy to agonize or want to race back to school to give them their forgotten library book, water bottle, or special project. (Obviously, I’m not talking about inhalers or Epi-Pens here, those are important.) A good litmus test is imagining yourself as a kid in a time before cell phones or texting. If you forgot XYZ, would you ask your teacher to head down to the office to call your parents at home or work to bring it to you? If the answer is no, try to let them learn the lesson in responsibility.

When they need help with a project

Know when to draw the line between helping and doing the work for them. Kids need to believe they are capable. Might they need help safely searching the Internet for research? OK to help. Crafting their whole project or typing up their paper? Not OK.

My girls aren’t writing papers just yet, but I still cringe at the “All About Me” poster I spent hours on for my oldest’s preschool class. She didn’t help me with it—like at all—not even picking the pictures I printed out. Essentially her preschool poster was all about my perception of her. For pre-K, she made her own poster, drawing pictures, cutting out photos, and glue-sticking them on construction paper. It includes a giant photo of bacon. Guess which one we both like more? 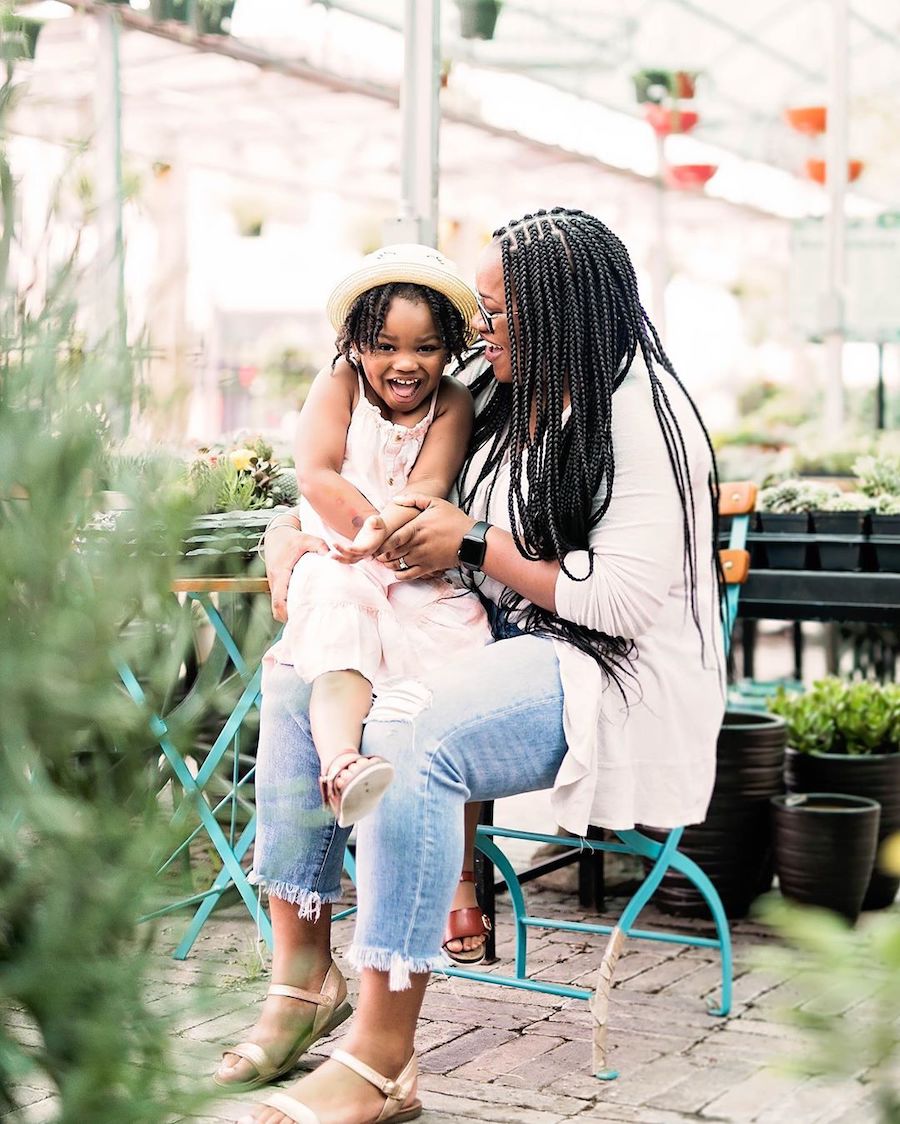 When it’s time for the school fundraiser

I remember selling $1 candy bars door-to-door to earn enough money for the 5th-grade camping trip. It was brutal, but I went out daily after school with a friend, and we sold our share.

Last year, I bought some Girl Scout cookies from a mom selling them for her daughter on Facebook. I thought nothing of it until the girl’s mom dropped off the cookies to my house and said, “I can’t believe I’m doing this for her.”

The lesson in the cookie transaction apparently didn’t sink in enough at the time because the following year I found myself writing a check for the minimum donation required for the school fundraiser. I didn’t even think to ask my child for ideas to help raise the money.

But then, to my surprise (and delight), she returned home from a playdate with money she’d earned herself to donate. She and her friend had drawn pictures and sold their “art” for the fundraiser. With a little help from her friend’s mom posting their “art sale” on the community Facebook page, a number of paying customers stopped over.

My lawnmower urge, or maybe just laziness, missed a perfect teaching opportunity. So don’t be me. Even if you’re not comfortable with door-to-door sales, consider brainstorming some ideas with your child, and you might also be delighted at what they suggest.

When they are shy

My daughter describes herself as “shy.” She gets nervous talking to other kids or meeting new people. So, sometimes I do the talking for her, introducing her to other kids on the playground or starting a conversation for her. Now that she’s growing older, I know I really need to stop stepping in. I don’t want her to rely on me to make introductions. Plus, I want her to be equipped to talk out disagreements with a friend and to know her voice matters.

I love this advice from professor Karen Fancher (who deals with lawnmower parents at the college level) on the Pittsburgh Moms’ Blog to empower kids and build their confidence: “Let your kid do the talking as often as possible: ordering at restaurants, asking for directions, or calling a friend on the phone to ask for a playdate instead of arranging it yourself via text message.” 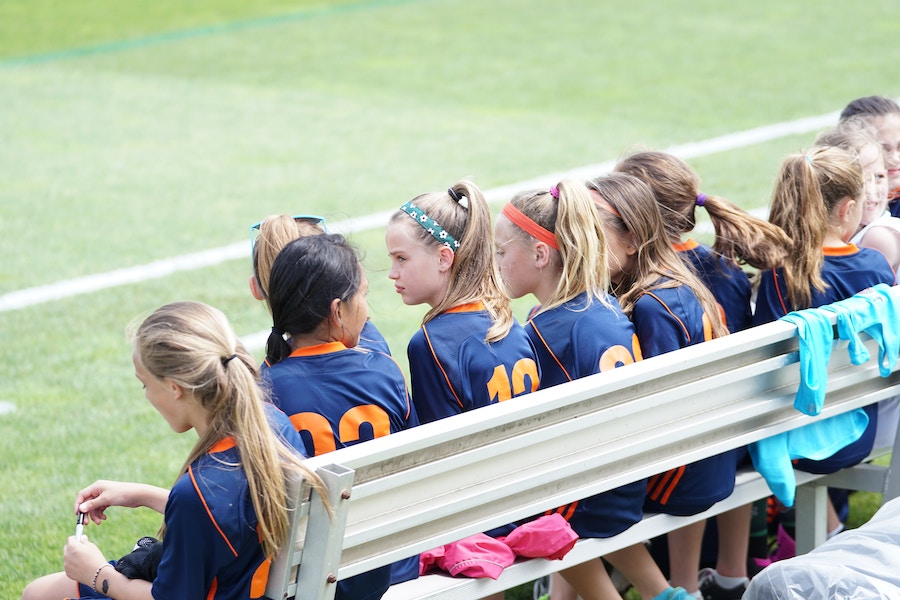 When they don’t make the team

It can be agonizing to see your kid heartbroken after not making the team, earning an award, or getting a coveted part in the school play. Even when you really want something and work really hard, you don’t always get it. It’s a tough lesson for them to learn.

Advocating for your kid is important, but resisting the urge to call the coach, the teacher, or the play director is important too. What your child may need more is a hug, an acknowledgment of their pain, and someone who will listen (without trying to fix it). Learning to cope with disappointment is an essential skill to build as they grow.

The hard truth for us parents is knowing if we don’t let our kids struggle and fail now when they’re little (when the risks are smaller), we’re actually taking on an even bigger risk—not seeing them shine and succeed when they’re grown. 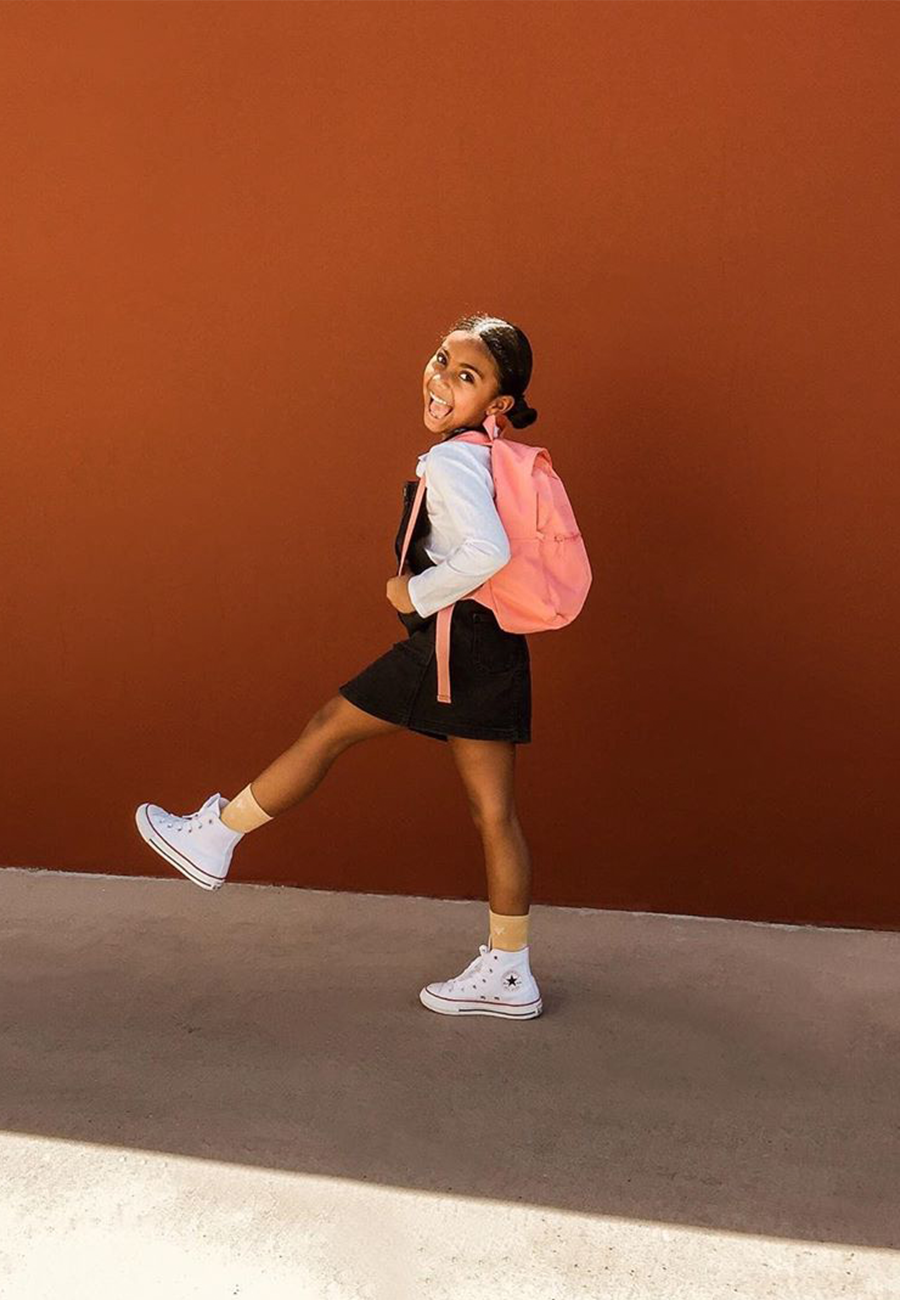 27 Questions to Ask Your Child Instead of ‘How Was School?’
Read More