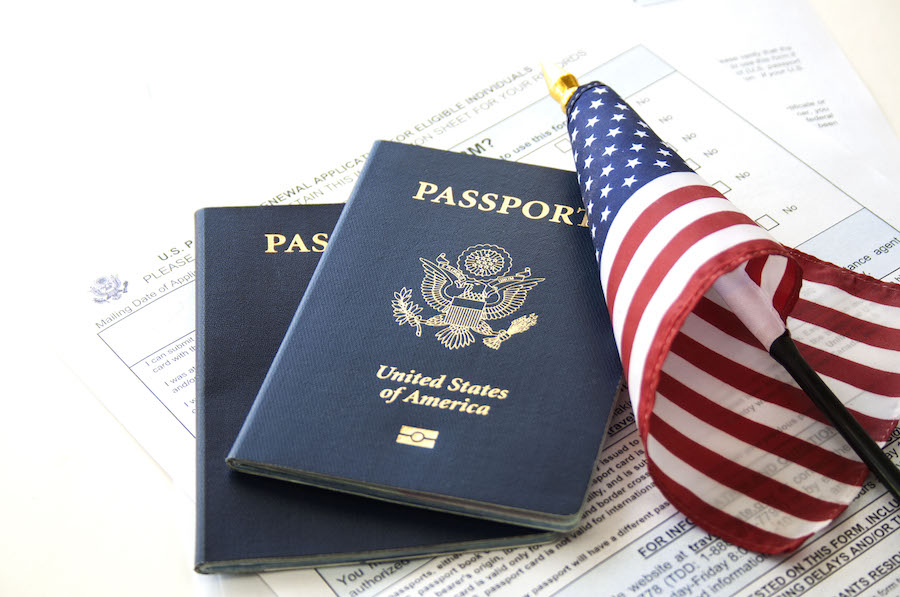 Anissa Druesedow never second-guessed her place in her adoptive parents’ family in America. So when she was approached by U.S. Immigration and Customs Enforcement (ICE) and deported back to her birth country years later, she was shocked. She is just one of the estimated dozens of children who were adopted into the United States by American families who have since been deported to birth countries they often have no memory of, not to mention that they’re unable to communicate in a language they don’t know.

I know you’re probably wondering: How can this possibly happen?

While adoption is often viewed as a “happily ever after” situation, adoptees are often left in the dark about the details of their adoption, from not knowing about their birth family to never seeing birth certificates or adoption papers. Many of us, myself included, count on our parents’ word that we were adopted legally and are citizens of the United States. But sometimes, things go wrong.

While adoption is often viewed as a ‘happily ever after’ situation, adoptees are often left in the dark about the details of their adoption.

In an interview I conducted and a recent follow-up with Anissa, I was heartbroken to hear her story that illuminated deep cracks in a system that leaves adoptees vulnerable.

As a single mother with a disability, she was left in a rough place, struggling to make enough to support both her and her daughter. She was working a seasonal job in retail when an old friend from high school asked if she could return some gifts at the store without a receipt. Without thinking about the possible consequences or knowledge of what was essentially return fraud, she put the money back on her friend’s credit card and was later arrested.

Anissa was then left with the decision to fight the accusations through a public defender (who she said barely gave her the time of day) or to take a plea that would allow her out on work release in a matter of weeks vs. years, according to her lawyer. But before a work release could be approved, she was flagged, approached by ICE about her lack of citizenship, and deported shortly after. Her parents had filled out the proper paperwork, but neither she nor her parents were notified of any problems, and the government had failed to issue her permanent residency before her 18th birthday. 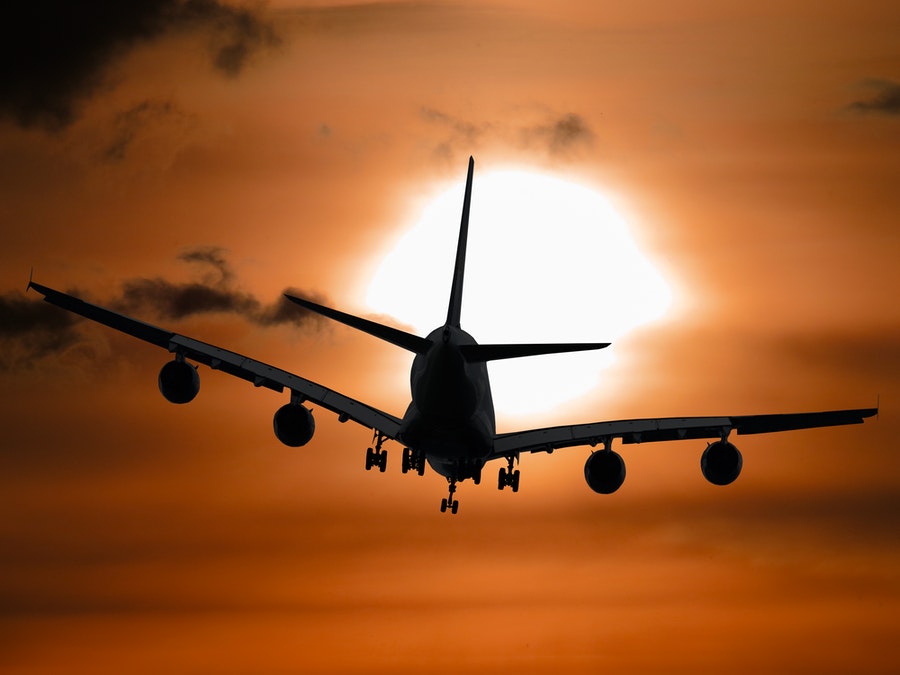 When she called her mom for answers, the response was less than supportive.

She was deported after pleading guilty to third-degree felony larceny, a non-violent crime, and without a support network to help her fight, she was deported first to Jamaica. She then moved to Panama, where she was originally put in an orphanage by her birth family. Struggling to find work in a country she hadn’t been in since she was 6 years old, she decided to have her child stay with family in America until she was stable. But since her deportation, she has had a hard time finding a stable job and a safe home, and she has had difficulty keeping up with medical bills, especially for her prosthetic leg. In short, she said that it’s been hell, and she wishes dearly that she could go back home.

Anissa found out her citizenship status in a difficult way, but many adoptees all over the United States are not aware of their lack of citizenship until they fill out a FAFSA for college, join the Armed Services, or try applying for a passport. After they’re flagged by ICE, they’re typically faced with fighting in a legal battle that would result in them being permanently deported or with the choice to leave voluntarily with the small possibility of being able to come back to the United States at a later date and apply for citizenship then.

… Many adoptees all over the United States are not aware of their lack of citizenship until they fill out a FAFSA for college, join the Armed Services, or try applying for a passport.

For parents, adopting a child can be one of the most amazing times in their lives, but while the adoption process is exciting, it can also be overwhelming. Relying solely on adoption lawyers, agencies, and experiences shared by other adoptive parents can mean that sometimes, things can slip through the cracks. And while adoptive parents often love and cherish their adopted child, a mistake like this can have devastating effects.

Here are a few ways adoptive parents can ensure their internationally adopted child has citizenship.

1. Learn About the Citizenship Process

According to the U.S. Citizenship and Immigration Services, adoptees can become U.S. citizens by acquiring citizenship after birth but before 18 years old or by applying for naturalization after age 18.

The adopted child must also meet these conditions before their 18th birthday:

Citizenship can be automatic due to the law, but documentation is not necessarily automatic. Parents can obtain evidence of their child’s citizenship status by obtaining a Certificate of Citizenship or Certificate of Naturalization and a valid U.S. passport issued by the Department of State. You can find specific details on how to obtain citizenship for your child here, and if you have any questions or concerns, it’s best to consult an immigration attorney.

It is important to note that while many recent internationally adopted children qualify under the Child Citizenship Act of 2000, each person’s status is unique to their own situation. Therefore, every parent needs to double and triple check to make sure paperwork is complete, documents have been submitted, and that the Act applies to their child’s situation. 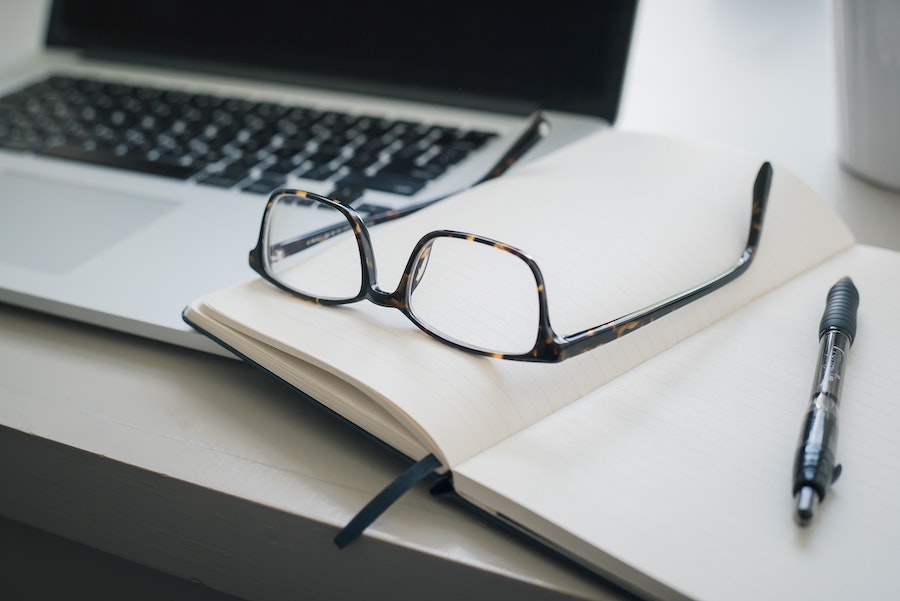 3. Support Adoptee Rights, like the Adoptee Citizenship Act of 2021

While the Child Citizenship Act of 2000 took effect on Feb. 27, 2001, it wasn’t retroactive, meaning the adopted child had to have met the requirements on or before 2001 and before they turned 18 years old.

This left adult adoptees vulnerable to deportation. While deportation is a current and glaring problem, law-abiding adoptees all over the United States are also subject to difficulty attending college, accessing bank services, starting their careers, or voting. Many are not aware of their lack of citizenship until they fill out certain official forms.

This is why the Adoptee Citizenship Act of 2021 is so important. It closes the loophole for children who were adopted by U.S. citizens but left out of the previous bill. This bill would amend the Child Citizenship Act of 2000 and ensure automatic citizenship for every final adoption to ensure that every child adopted can stay with their loving adoptive family well into adulthood.

Now, while this Act may not apply to every adoptive family, showing support can show your adoptive child how you advocate for the well-being of all international adoptees. If your child was young enough that the new laws guaranteed citizenship for them, that’s amazing, but there are still so many adoptees out there who need our help. Showing support for this Act can help strengthen the adoptee community at large. You can check out tips on how to advocate here. 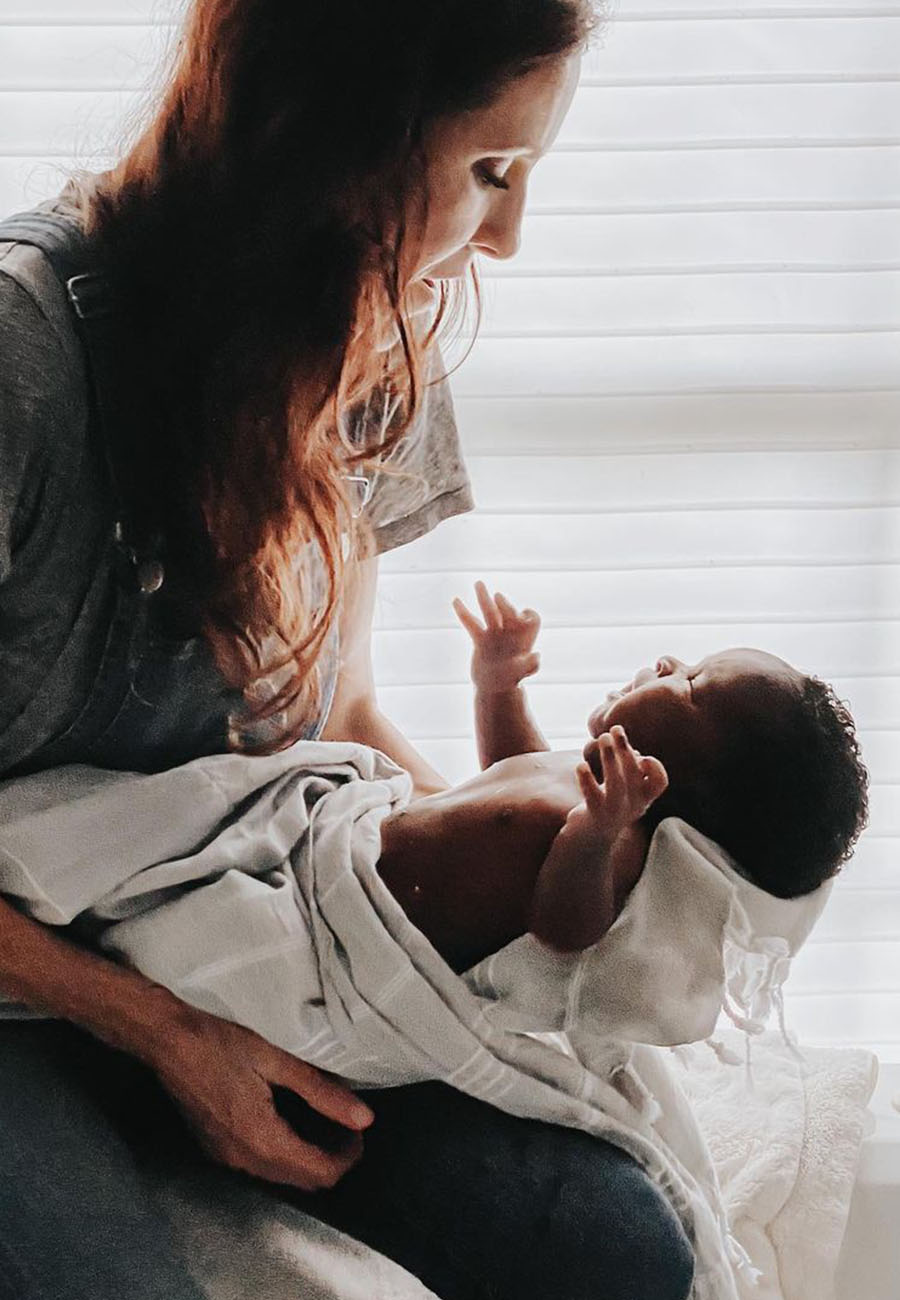