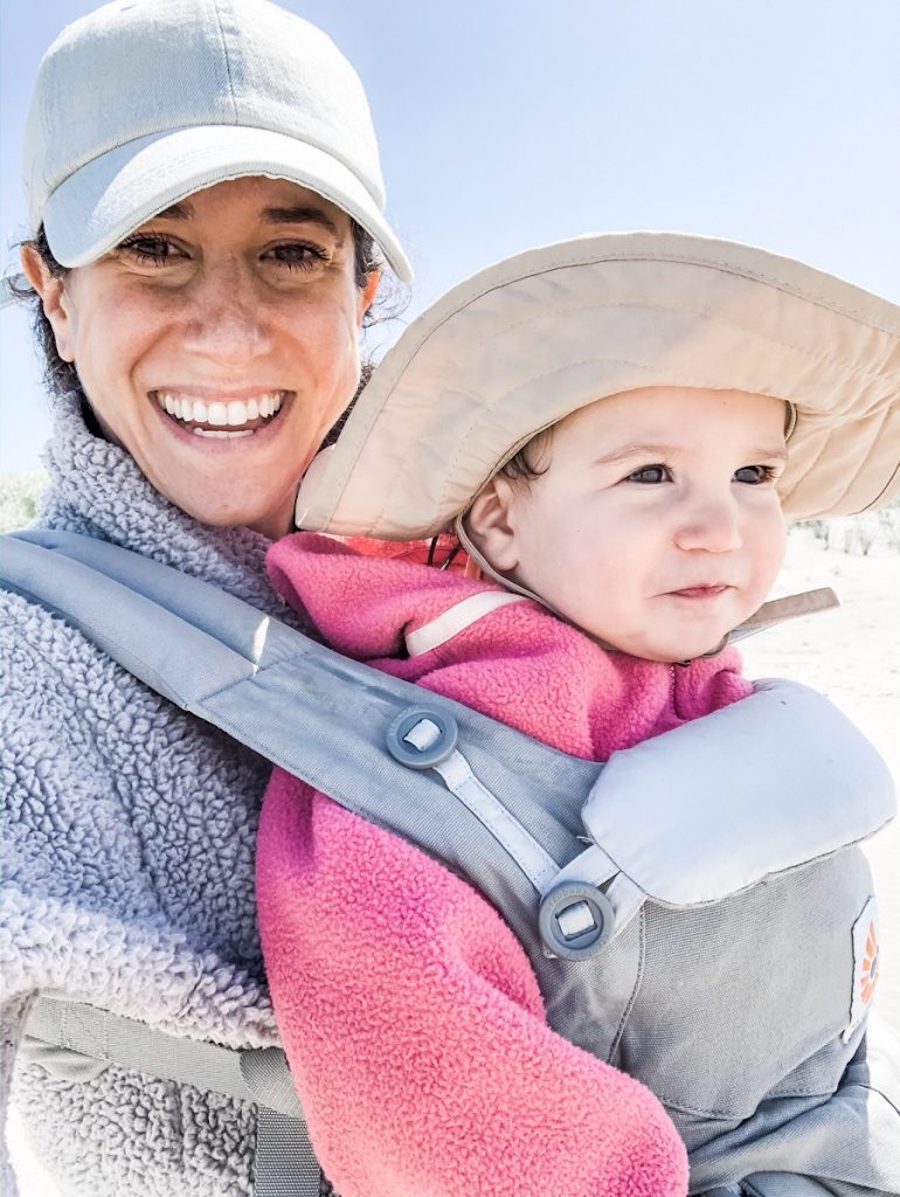 I had grand plans to go on a girl’s trip when my daughter was 9 months old. This would have been our first night apart since she was born and I was nervous, but also ready to push myself out of the house and get through it. My friends and I had been planning and counting down to our spa weekend for nearly a year and we were scheduled to head out at the end of March 2020.

You can guess how that ended. A week before our trip was scheduled we had to make the decision to cancel it due to COVID-19. And now, 11 months later, my daughter and I still haven’t spent a night apart.

Our first night apart will happen almost exactly one year later than I thought it would. It will happen later this month when my little one is no longer a baby and will instead almost be 2 years old. No, my girl’s weekend hasn’t yet been rescheduled (fingers crossed, we’re hoping in the next two years it will). Our first night apart will actually be when I head to the hospital to give birth to her younger sibling.

If you told me pre-kids that I wouldn’t spend more than a handful of hours away from my child for nearly the first two years of her life, I wouldn’t believe you. If I had to guess, I would have seen myself going on trips with friends and dinners out with my husband. My daughter likely would have been in daycare. It would have been plenty of time apart. None of that has happened.

If you told me pre-kids that I wouldn’t spend more than a handful of hours away from my child for nearly the first two years of her life, I wouldn’t believe you. 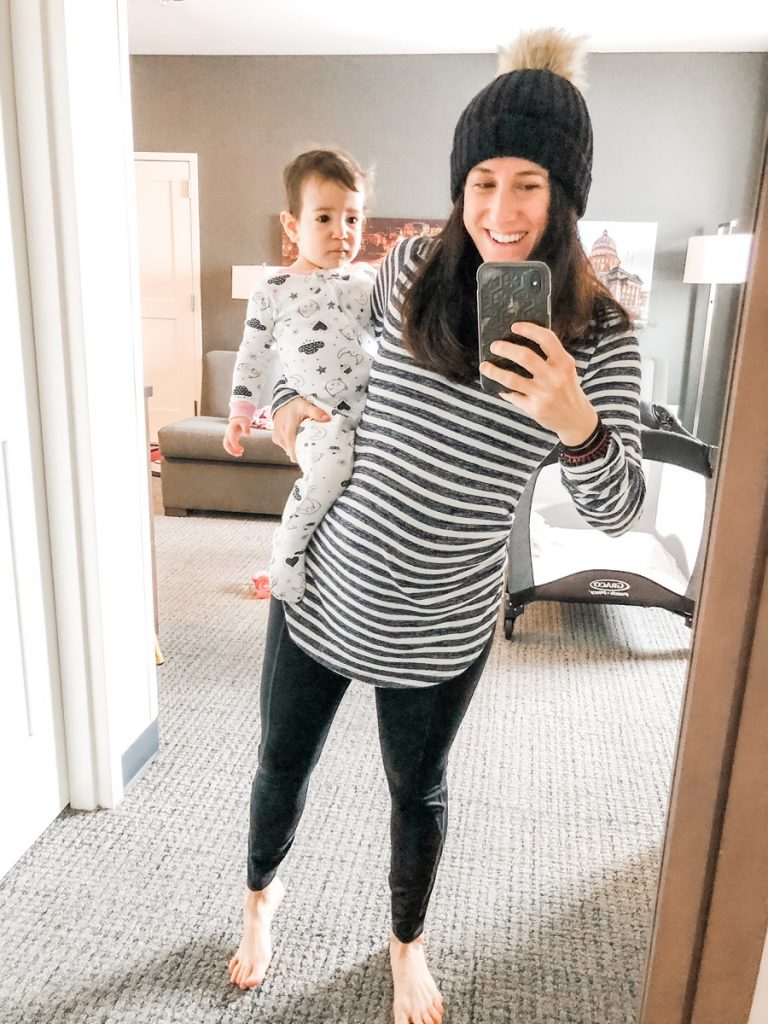 When I was approaching our first planned weekend apart (the one that got canceled), I wasn’t sure whether I felt ready to leave her but figured I’d take the leap and things would be easier after that first time. Since that trip didn’t happen, and leaving the house also rarely happens, so much time has passed and it seems even harder to leave her now.

The pandemic has been tough for many reasons, but one of the silver linings has been all of the time it has given some of us with our children. It also means we’ve spent so much time together that we’ve maybe become a bit too attached.

With a night away from my daughter approaching, I can’t help but feel a little nervous.

Though I’m nervous, I have to remember time apart is important for both of us. It’s not a much-needed spa weekend for mama, instead it’s a night in the hospital going through labor. Even so, I know it’s an important step for both of us to learn to be independent and have time apart. We’ll miss each other and it’s one big step we need to take. 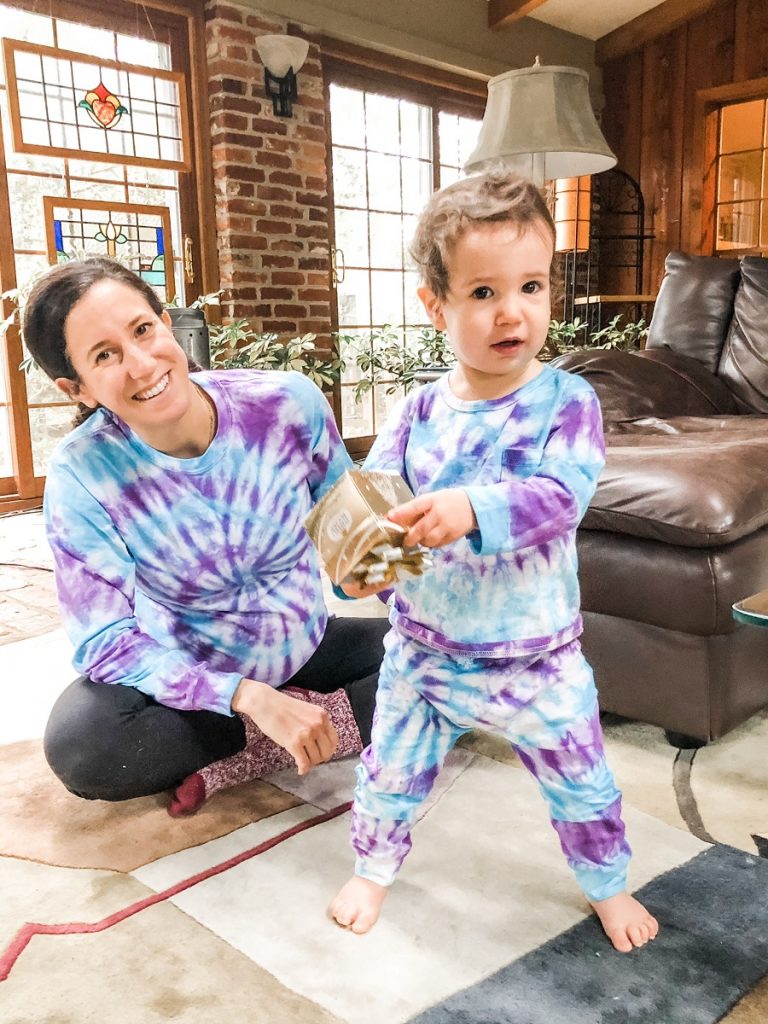 It’s OK to be sad or nervous about leaving your little one, no matter what age they are. And it’s perfectly normal for some aspects of motherhood to look nothing like you expected them to. Life as a mom comes with a lot of emotions that shift and change as our babies turn into toddlers and beyond.

As my daughter and I head towards a milestone I thought we would have crossed many months ago, I’m trying to remember we’re all navigating this strange and complicated time amidst a global pandemic. Things might not look the way we expected, but we’re all doing the best we can as we navigate the growing pains and constant changes of motherhood.

Read More: Here’s What I Wish I Knew About Having Baby #2