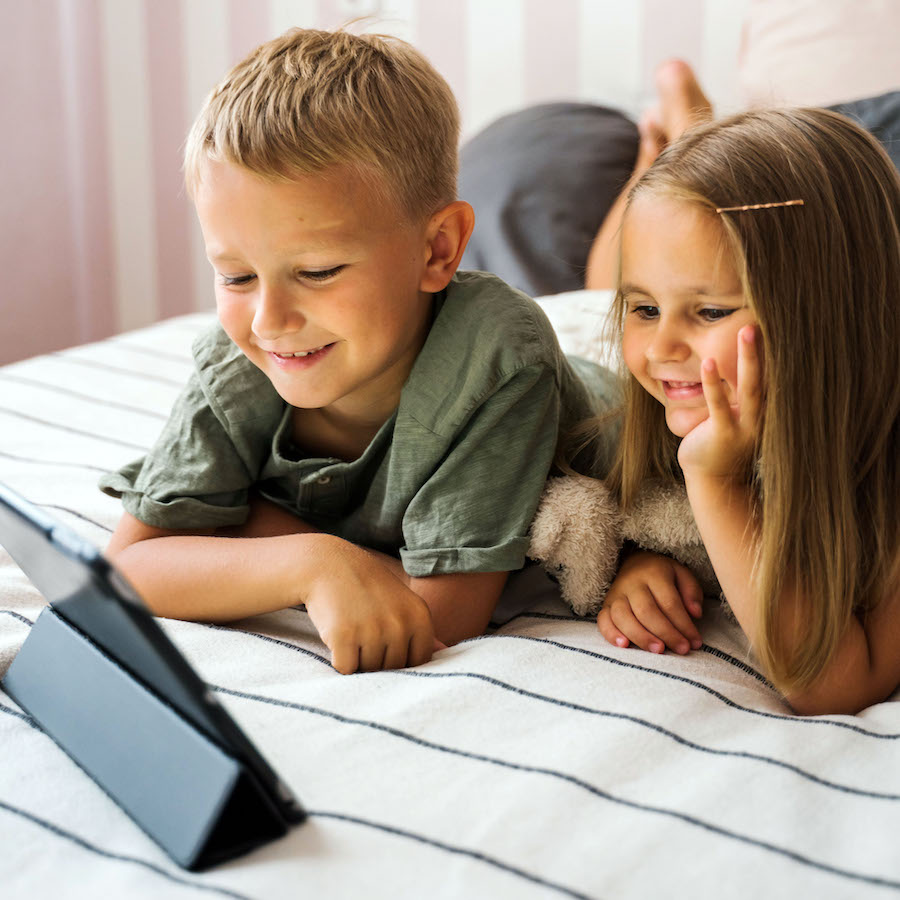 As a mother of two young children (ages 6 and 3), I’ve adopted a mindset that screens are the enemy and play is the most important element in my kids’ development. It’s unclear exactly how this position came to be—perhaps through osmosis in my community bubble—or more likely, because parents are warned about the downsides of screens nearly 24/7. We hear about it during our little one’s doctor appointments, from other parents at the playground, or through ads served to us when we are mindlessly scrolling on our devices.

I don’t necessarily disagree with the thought behind those recommendations: Less screen time means more playtime. I’d previously limited my kids’ television consumption to just Monday afternoons and rainy days, which happen less and less often in California where we live. Lately, though, I’ve taken on more work and, as the parent who works from home, that means I’m using the television to help entertain my kids. I know I’m not alone in using this “childcare tool” for support. My kids go through regular rotations of watching Gaby’s Dollhouse, Paw Patrol, Bubble Guppies, and most recently, Bluey.

The Kids’ Show That Changed My Mind About Screen Time

Bluey, however, has changed my mind about screen time. If you haven’t seen the animated show, it follows the adorable Australian Heeler dog family: Bluey, sister Bingo, and parents, Bandit and Chilli. The episodes are seven minutes long and highlight the simple joys of childhood—like stumbling across an interesting bug in the backyard—and the humorous lengths parents go to teach our kids life lessons. There’s also a lot of pretend and physical play among Bluey and her family in each episode’s plot. Season 3 of Bluey debuts on Aug. 10 on Disney Plus and my kids (and I) couldn’t be more excited.

Why I’m Happy to Let my Kids Watch Bluey

Bluey is #goals for how I want my family life to interact and be. (Yes, I aspire to be like a fictional dog family.) And slowly, it’s actually happening. It may sound counterintuitive, but bumping up my kids’ allotted screen time, specifically of Bluey episodes, has strengthened their playtime—away from screens.

It seems like my kids are more likely to play by themselves and make fewer requests to watch shows and movies overall. Parents have had to turn to so many unconventional options for childcare or support that aren’t necessarily “doctor recommended,” like consuming more screen time. And I want to let other parents know that it’s OK to say yes to another episode that improves kids’ imaginations. I’m not a child professional, just another parent trying their best every day.

I want to let other parents know that it’s okay to say yes to another episode that improves kids’ imaginations.

These days, my kids’ play is inspired by Bluey episodes, and I’m not mad about it. I catch them dressing up like grannies and calling each other Janet and Rita, running a fish and chips shop in their play kitchen, and playing gingerbread man on a family walk. Alexa is frequently asked to “play Bluey soundtrack” during the play sessions, too. My oldest has also taken to calling me “mum,” which makes my heart melt.

Even my husband and I get in on the fun. We all dance along to the opening credits when watching the show together and my husband loves to play “statue” with the kids. You might say we’ve gone all-in on Bluey. To which I proudly reply, “Yes, and your family should, too!”

Maybe we’re a unique family and my kids’ response to watching the show is uncommon. But I don’t think that’s the case. Many fellow parents are getting on the Bluey bandwagon because, if nothing else, the show models simple play and healthy relationships to the kids watching it. As Bluey’s mom likes to say, “give it a go,” and see how it changes your kid’s engagement with play. 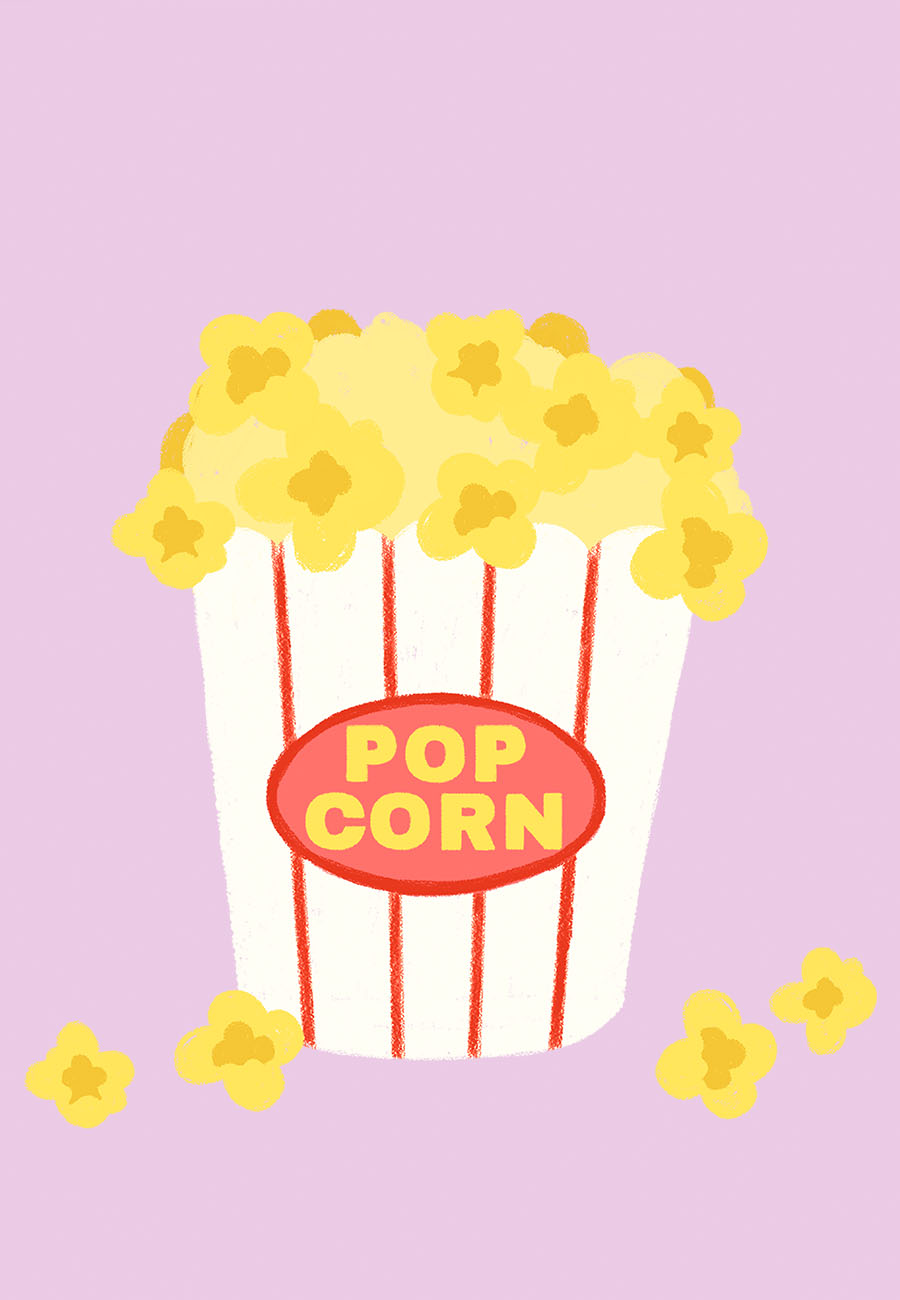