This post is sponsored by Noggin but all of the opinions within are those of The The Everymom editorial board. 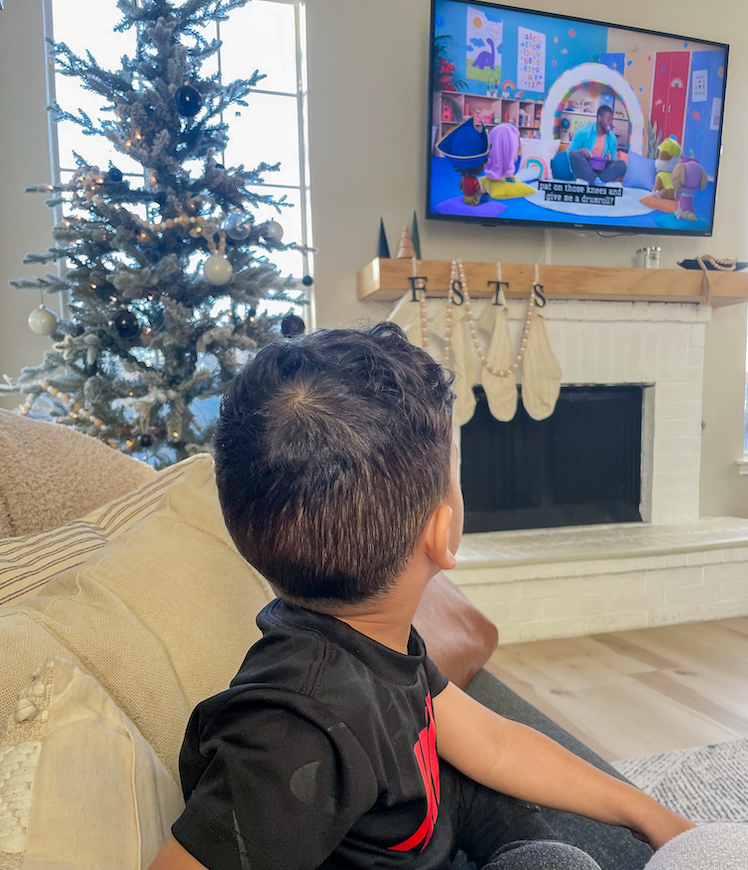 By now, it’s clear each parent has their own opinion on screen time. But regardless your family’s screen philosophy, I think we can all agree certain shows are more beneficial than others. Our kids are all about being entertained with fun cartoons or catchy songs, but I know it’s equally important for us moms that they’re also being educated while watching. I personally prefer when the shows he watches help increase his knowledge about the world around him and I can visibly see him enjoying himself in the process.

There are countless selections out there, but we recently found an original series that has become the number one show in our rotation. And it’s no surprise that Noggin produced it since they always hit the mark with their educational children’s content. It’s thought-provoking and highly entertaining, which meets all the criteria for both littles and parents. Here’s why we can’t stop talking about it!

Noggin Knows is an educational TV show hosted by Emmanuel Carter, who’s great at teaching kids while keeping them engaged. He uses music and movement to guide littles through lessons about science and the arts. Noggin Knows also features popular Nick Jr. characters from PAW Patrol and Bubble Guppies along with real-life experts to help facilitate learning–like a real life astronaut to help teach kids about the planets! Instead of watching passively, Emmanuel encourages kids to be active participants during the show by asking them questions and teaching them songs. Our editors have watched the first two seasons with their kids and can’t stop raving about it. 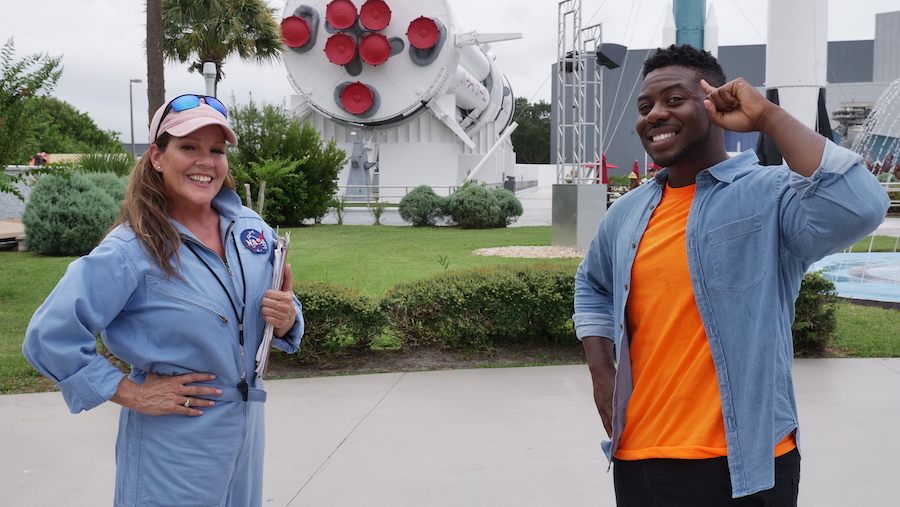 “My kids love Noggin Knows! The episodes are short and sweet while also being educational. I love how the episodes touch on different topics, and I enjoy watching with my kids and learning along with them. It’s a bonus that their favorite Noggin characters make special appearances, keeping my little ones extra engaged. Our favorite episodes have been the the one with a dinosaur dance party, and the episode about National Parks where Emmanuel actually visits Yellowstone National Park! When you watch along with your kids, the episodes can lead to lively conversations about what you all learned.

My kids love Noggin Knows! The episodes are short and sweet while also being educational.

“It’s a show I feel good about putting on for my kids, whether it’s just for a few minutes when I need to finish up work or when we’re on a long road trip and I need to keep them distracted in the backseat.” –Amanda Shapin Michelson, Senior Manager of Brand Partnerships. 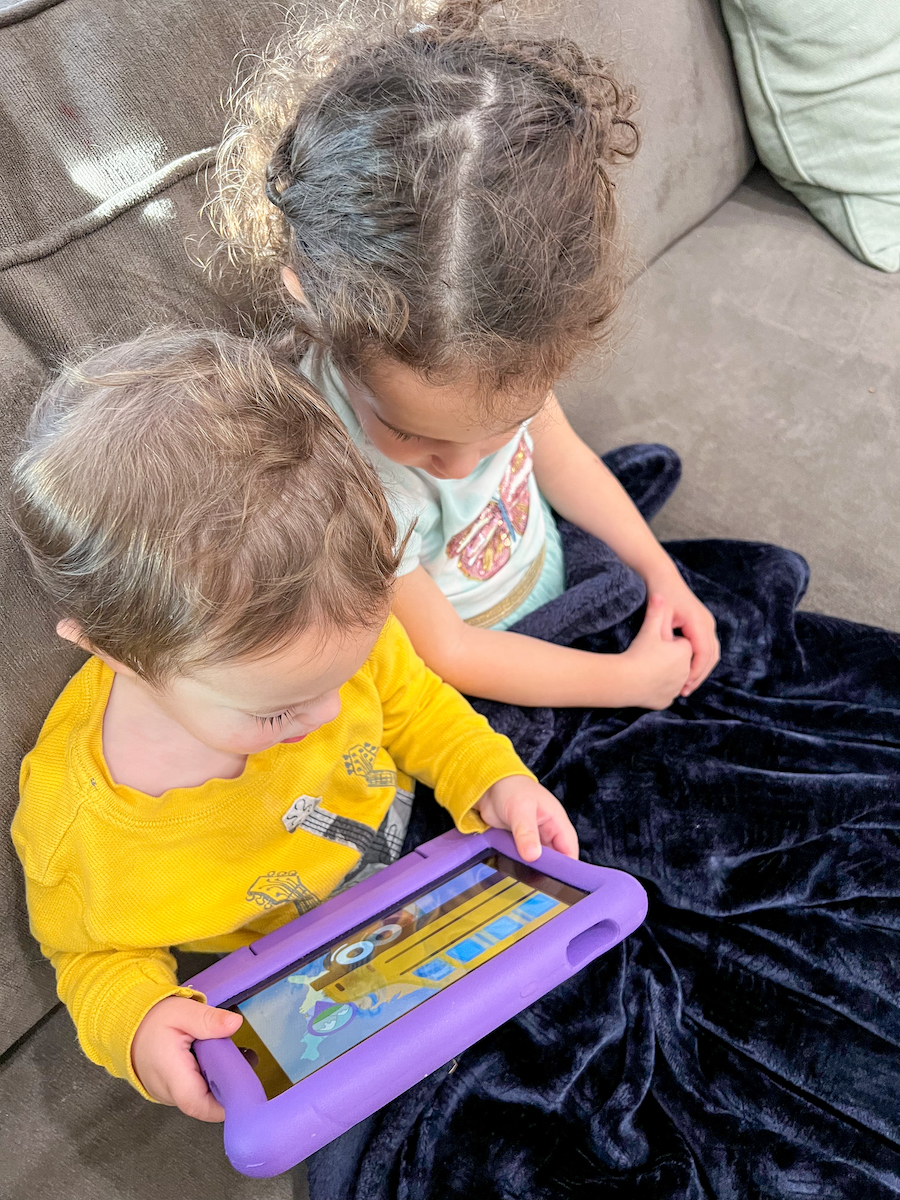 There’s this online culture of making parents feel guilty anytime we turn to the screen for a moment of peace. But TV doesn’t have to be the enemy when used responsibly. There are dozens of reasons to give our children screen time, and it can be used as a valuable learning tool with shows like Noggin Knows. Anytime we let my son watch it, we join in on the fun by dancing, clapping along, and reacting to the different topics covered. It becomes a family experience, and I don’t feel like he’s just sitting there mindlessly. The Noggin app also has flipbooks based on Noggin Knows episodes that are great for entertaining your children on-the-go. 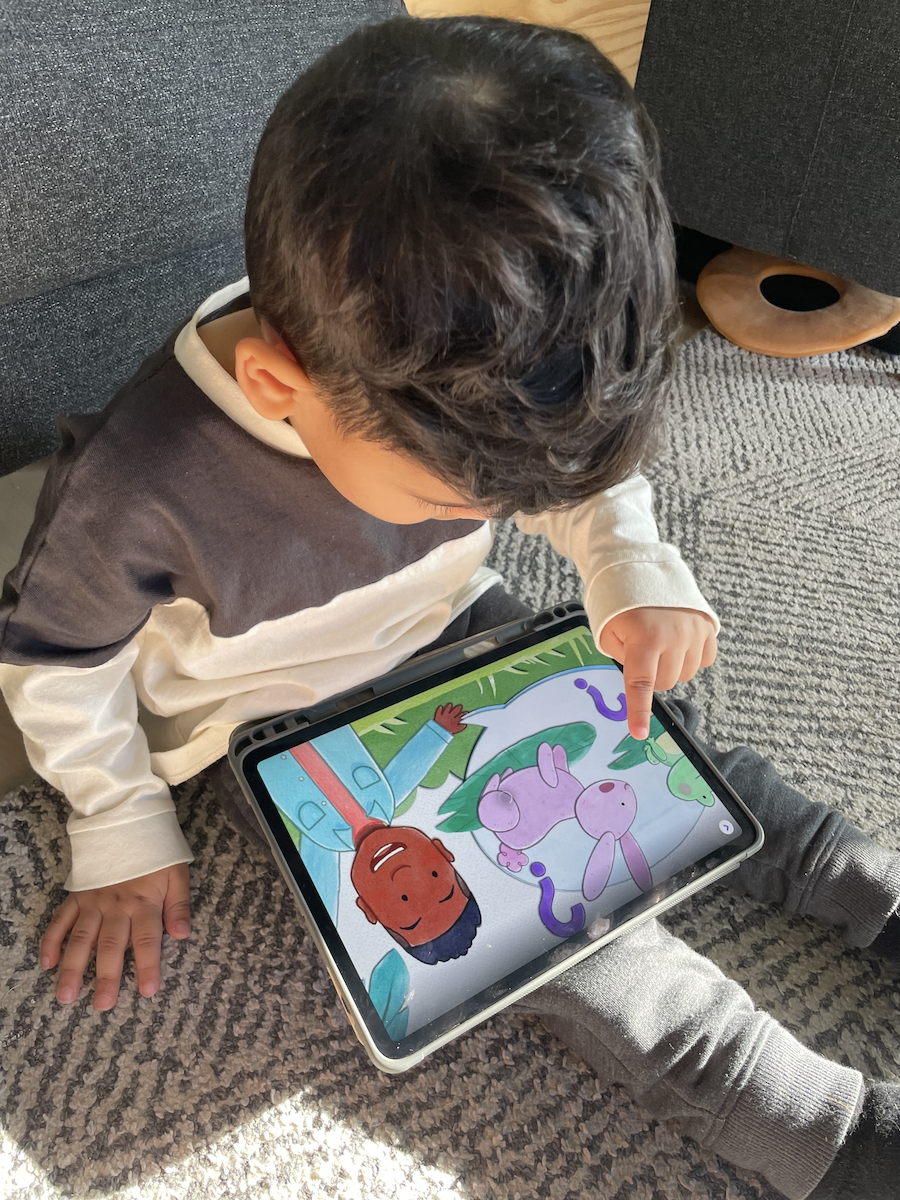 Catch the new season of Noggin Knows out now! It’s a show that will quickly make your list of favorites. If you don’t already have a Noggin subscription, you’re in luck, because Noggin is having a holiday special for $o.99 a month for three months if you sign up today! 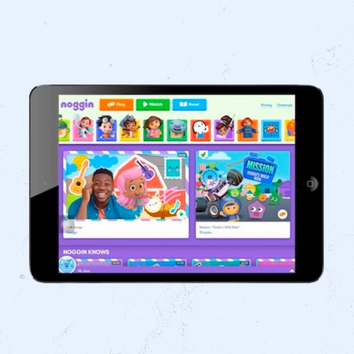 Catch the brand new season of Noggin Knows, out now!

Get Noggin for just $0.99/month for your first three months when you sign up today!

This post was in partnership with Noggin, but all of the opinions within are those of The Everymom editorial board. We only recommend products we genuinely love.