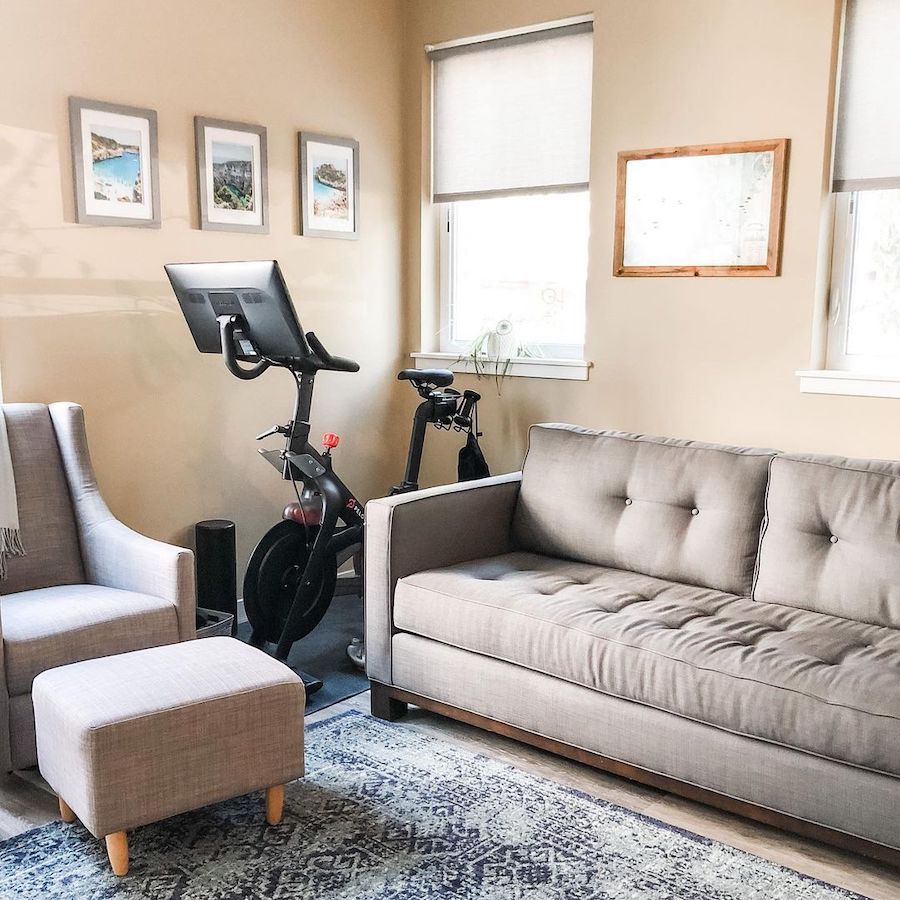 Way back in 2013, I had an audition to teach cycling for a not-yet-launched company called Peloton. I had been a cycling instructor in New York City for several years. I went to my audition in the tiny startup studio and learned a bit about the idea behind Peloton, which at the time was still an unfinished prototype.

I left the audition thinking there was no way this company would be successful. Who in their right mind would spend $2,000 to ride a stationary bike at home? I was so skeptical I decided not to attend my call-back. I was already teaching at a high-profile gym and was too busy to take on this startup that I assumed wouldn’t make it off the ground.

Welp, I was wrong.

Now, here we are in 2021, and I’m the very proud owner of a $2,000 Peloton and have referred so many people that you can usually find me wearing some sort of Peloton apparel (the reward for referring new buyers).

Clearly, my tune has changed since I first heard about Peloton. And even though I’m now a superfan and can’t imagine my fitness life without the at-home bike, I can still admit that it’s not for everyone.

If you’re on the fence about a Peloton, read on for the pros and cons of this pricey fitness habit, and hopefully it will help you decide if it’s the right investment for you.

If there’s one target demographic that I’d say can best benefit from a Peloton, it’s parents. When I had my first baby, I attempted to get back into my gym routine, but it felt impossible. Scheduling workouts around breastfeeding was hard enough, then throw in unpredictable nap schedules and very little child care—it hardly seemed worth the effort.

After being a mom for about five months, I decided to get a Peloton. It totally changed the workout game for me. I could do my ride during naps, and if a nap ended early, my ride did too. I didn’t have to rush out the door or consider commute time to a gym or studio, and I didn’t have to worry about childcare. If I had a few minutes that became free in the middle of the day, the bike was there.

The Workouts are Great

As someone who is a certified group fitness instructor and has taught for over 12 years, I can confidently say that the workouts are awesome. They’re as challenging or as relaxed as you want them to be. There are endless options, and the workouts go beyond the bike. Once you have the Peloton digital membership (which you need with the bike), you can take everything: cycling, running, yoga, Pilates, strength training, and barre (the list goes on).

Before getting a Peloton, I was concerned that I’d get bored with the workouts. After all, how boring does working out from home all the time sound? Well it’s been almost two years, and I have not become bored with the bike or the workouts and don’t expect to any time soon. The music is excellent, the teachers are fun and motivating, and there’s a variety of workouts to suit your unique preferences. 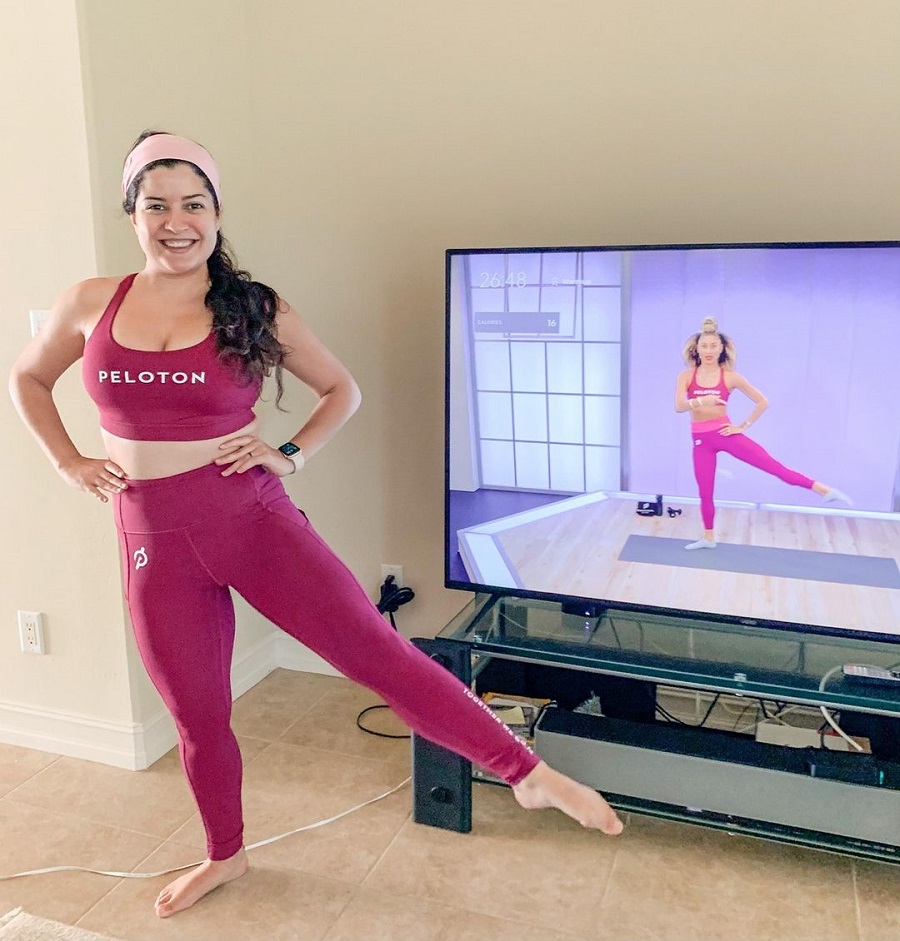 Cycling Isn’t for Everyone

All of that being said, not everyone loves being on a stationary bike. And that’s OK! If it’s not something you enjoy, don’t expect this bike to change your mind. It might (and I have some friends that this has been the case for), but it’s not a magical bike. At the end of the day, it’s just a fancy stationary bike. If you aren’t into cycling, consider signing up for the digital membership without the bike—or another at-home fitness program like Obé Fitness—and you can do guided workouts at home instead at a much lower cost.

You Still Need to Be Self-Motivated

While having an expensive piece of equipment may initially compel you to work out, that motivation can dip. Just because you have the bike doesn’t mean you’ll ride it. Really consider if you’ll use it enough to justify the cost. The bike only works if you do.

I use the bike several times a week, so for me, it’s worth the cost. If I wasn’t planning to use it at least three times a week, I personally wouldn’t consider it a good use of my money.

Speaking of the money—Peloton is not cheap. The price tag is why I initially thought Peloton would never be successful. But let’s look a little more closely at the spend: If you’re paying for a gym or for boutique fitness classes, the Peloton might actually be a better deal over time. Do the math and see how much you’re actually spending on your workouts. If you plan to replace your gym membership or boutique routine with the Peloton, there’s a good chance that over the course of a few years, you’ll actually save money. This is even more true if you’re paying for a gym membership for yourself and a partner. If you drop both memberships and use the Peloton, it’s a pretty solid deal.

Honestly, I feel crazy for saying a Peloton is a way to save money, but over time, it really is (that is, if you’re someone who currently spends a lot of money on workouts).

You Can Do a Payment Plan

If the upfront cost seems steep, you can also do a monthly payment plan for the bike. This makes the cost feel more like a gym membership and less like a huge spend. However, if you don’t mind spending the money upfront, you can earn a decent amount of credit card points, and some credit cards will give you an extended warranty on the purchase. Review your finances before making the decision on how you’ll pay. 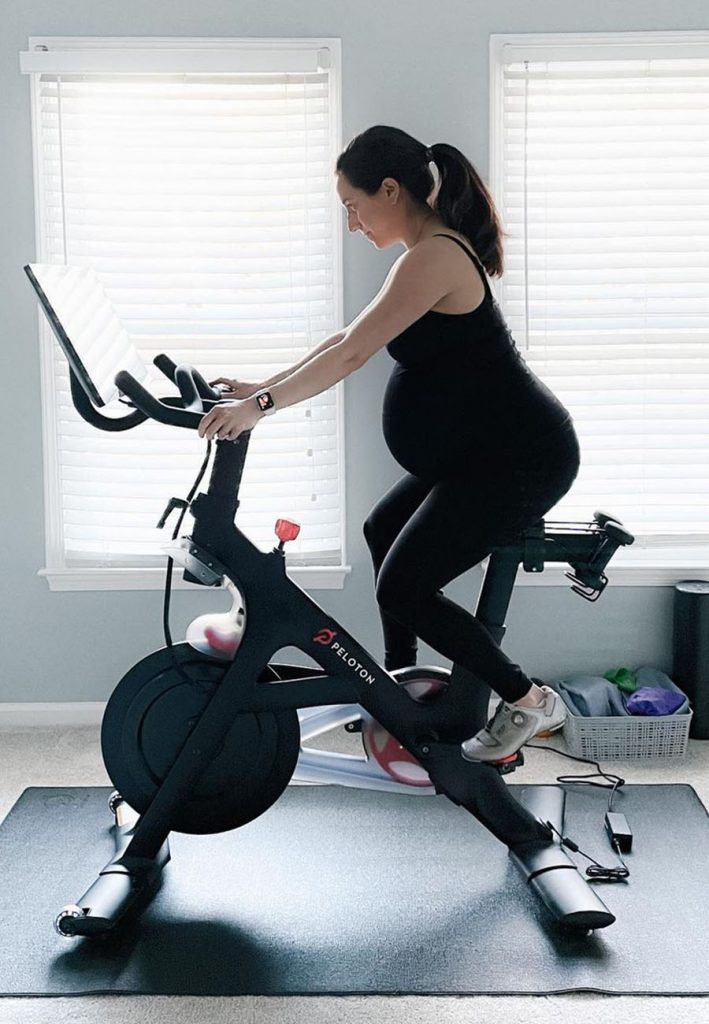 But It’s Not a One-Time Cost

Though you’re required to buy the bike, that’s not the only money you’re spending. Like a gym membership, you’ll have to pay $39 each month for as long as you plan to use the bike. There isn’t really a way around this—the bike isn’t worth getting unless you plan to pay the monthly membership.

There are Cheaper Workouts

Regardless of how you can justify the cost, if you want to work out and be active, you don’t need to spend $2,000. You can stream free online workouts, go for a walk or a jog outside (also free!), sign up for a low-cost at-home workout plan, and so on. While I think the price of the bike is worth it if you’re willing to spend that much, you absolutely don’t need to spend a lot of money (or any money at all) to work out and be healthy.

It Can Be a Little Lonely

As someone who used to love group fitness classes (that took place in person), the Peloton does take some getting used to. Many people find that the community aspect of group fitness classes is half the fun of a workout and that working out alone at home just isn’t the same. There’s a pretty active Peloton group on Facebook and you can also friend other riders and “ride” with them virtually. It’s pretty fun and does give a small sense of community, but it won’t compare to the true energy of an in-person workout.

As a mom who works from home, I depend on my Peloton to keep me motivated, moving, and feeling like me. I know it’s not for everyone, but I’m a true fan that loves my Peloton, and because of that, I don’t even miss the gym. 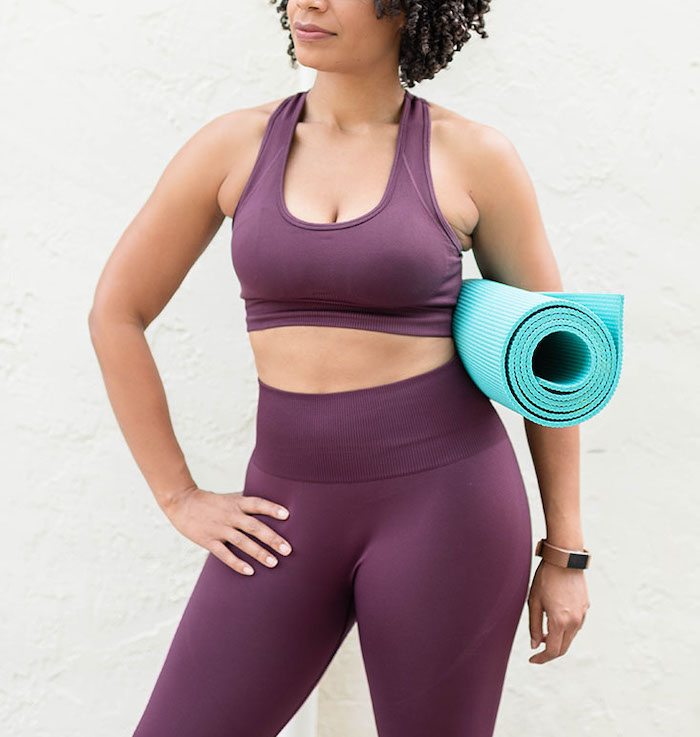