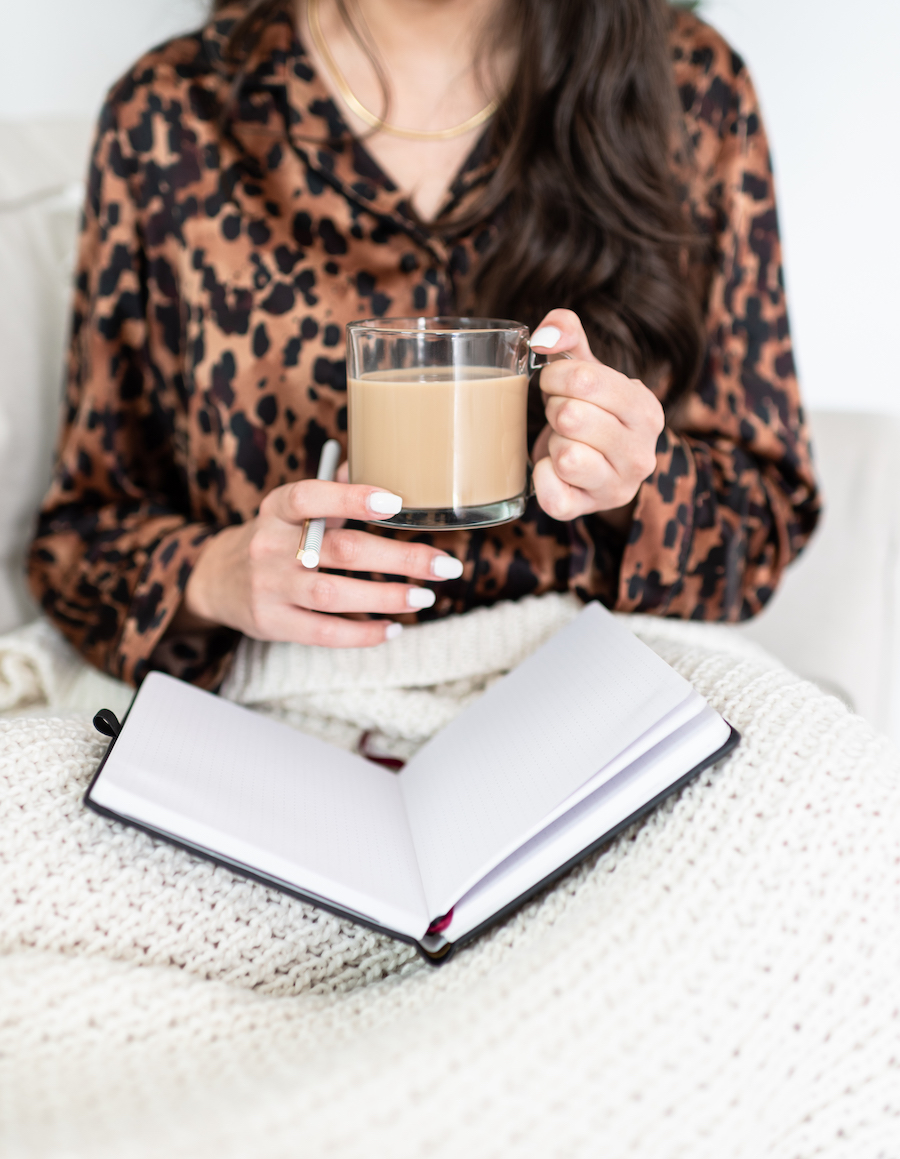 When you become a mom, your body transforms, shifts, and recalibrates during pregnancy, postpartum, and breastfeeding. In many ways, your body does not feel like your own until many years after having a child.

As we get older, our bodies also change in various ways that also may bring us to a crossroads. For example, mothers may have to grapple with complicated decisions like whether or not to have one last child or what to do with unused embryos after IVF. Additionally, menstrual cycles at some point may also fluctuate, so becoming informed on how best to support your health at any stage of your life is important. But what happens when you notice some changes in your body that may indicate the beginning of menopause—otherwise known as perimenopause?

The word ‘menopause’ certainly is laced with negative connotations of a difficult period in a woman’s life that may involve hot flashes, hormone therapy, mood swings, and so many other not-so-pleasant words.

Below is an overview of perimenopause and its symptoms as well as questions to ask your doctor to maximize your health and receive the information needed to guide you through this stage in any mother’s journey.

She also noted that perimenopause can still occur in people with ovaries who do not have a uterus, but the bleeding changes will not happen. Dr. Frey explained further that perimenopause involves the change in the regular rhythm of the hormonal cycle that results in it being less consistent. “This is a normal process of transition to the eventual menopausal state, which is one of very low estrogen levels and no progesterone production,” Dr. Frey said.

Within perimenopause, estrogen levels fluctuate from high and low production unpredictably and ovulation may not happen. Without ovulation, progesterone may not be produced in a given cycle. As a result, Dr. Frey explained bleeding will still occur, but without a “coordinated hormone decrease,” it can happen at unpredictable times. These hormonal fluctuations can cause mood changes at any given time. 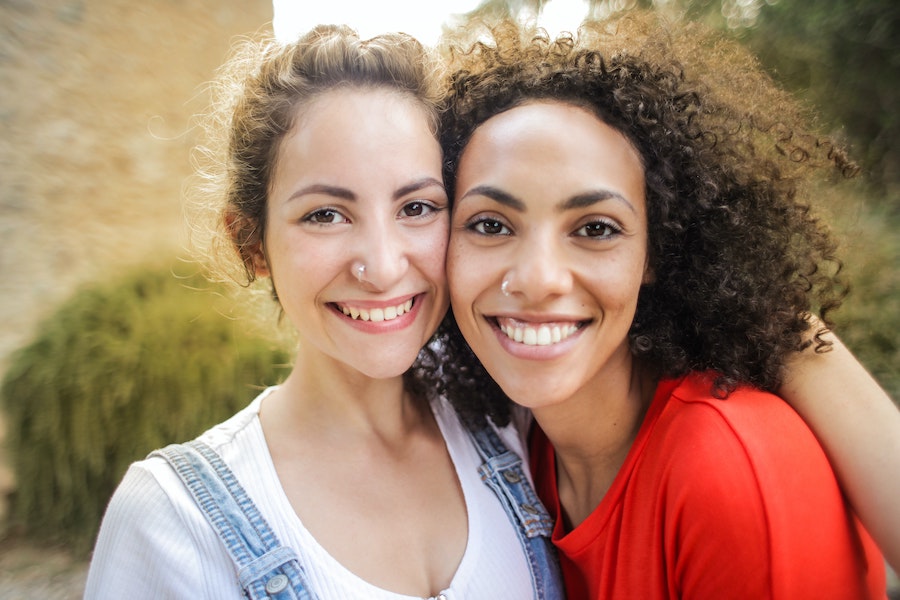 The Onset of Perimenopause

Typically, perimenopause begins sometime in your 40s, but it can also happen in your late 50s. Dr. Frey wanted women to know perimenopause can also start when women are in their late 30s, and if a period completely ends before age 40, this is considered “premature menopause.”

The duration of perimenopause is typically two to five years, which is when most of the “menopausal” symptoms will occur. However, Dr. Frey shared, “Some [symptoms] will last beyond the last menstrual period, especially hot flashes and vaginal dryness.”

Perimenopause symptoms do not have a specific pattern as to when they occur; therefore, they can come and go within a period of weeks or months and women may experience a sense of “normalcy” in between. This inconsistency can make it challenging to determine if any relief is due to any treatment or if it simply is the natural occurrence of perimenopause.

The First Signs of Perimenopause

Dr. Frey explained the very first sign of perimenopause is the change in the pattern of menstrual periods. More specifically, for those women with regular periods, they may have periods come earlier or later or perhaps not at all for months. When periods do occur, the amount of flow also varies from on-and-off spotty to a sudden heavy flow.

Dr. Frey also shared the following other signs of perimenopause.

Dr. Frey wanted women to know they can definitely still get pregnant during perimenopause and up to 12 months after their final menstrual period. So if you know your family is complete, take the necessary precautions. And if you are still trying for a baby, don’t lose hope.

[Women] can definitely still get pregnant during perimenopause and up to 12 months after their final menstrual period.

Dr. Frey said, “Hormonal methods like birth control pills, the ring, or the patch can be well suited for perimenopause because they eliminate many of the hormonal fluctuations and their associated symptoms.” Additionally, hormonal IUDs like Mirena and Liletta can also be helpful because of their reliability, and they can assist with controlling heavy or unpredictable menstrual bleeding. During perimenopause, natural family planning (ovulation tracking or rhythm method) is not recommended because menstrual cycles are inconsistent.

If a woman wants to get pregnant, Dr. Frey shared that it may be challenging to conceive during perimenopause because fertility quickly declines in the late 30s (as any woman who’s heard the term “geriatric pregnancy” knows well).

“According to the American Society of Reproductive Medicine (ASRM), most women become unable to have a successful pregnancy in their mid 40s, whether through natural conception or with fertility treatments such as IVF,” Dr. Frey said. 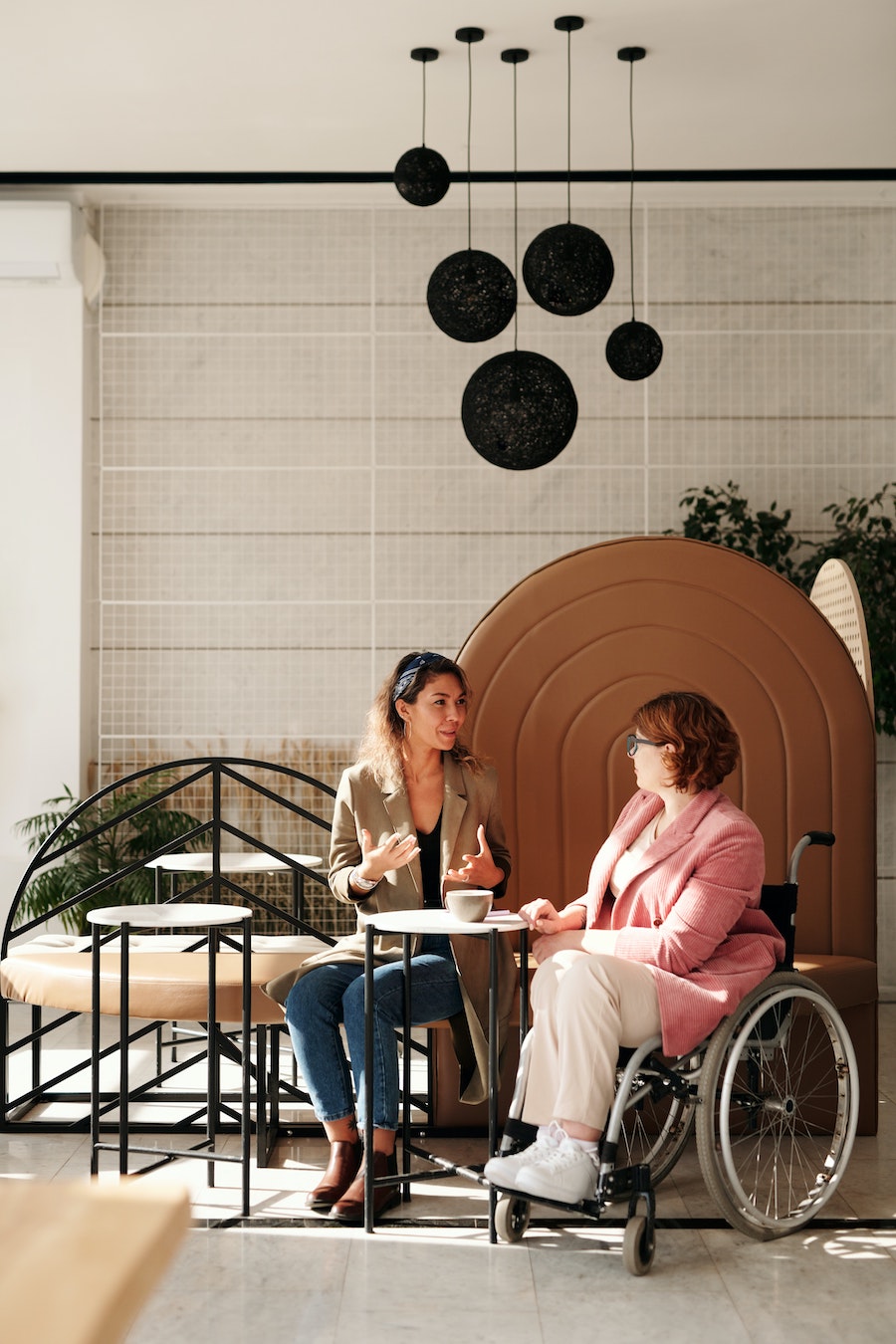 Questions to Ask Your Medical Provider

Having ongoing conversations with your doctor can help alleviate fears and also empower you to understand the changes happening in your body. Dr. Frey advised women to discuss with their doctor any symptoms or concerns to determine if these symptoms are due to perimenopause. “Unfortunately, there is no definitive test for perimenopause—it’s a clinical diagnosis made based on the available information.” Your doctor may check your hormone levels, but since they are often fluctuating, it may prove to be an unreliable indicator. Your medical provider may also want to rule out other potential causes of your symptoms like diabetes or low thyroid before officially confirming perimenopause.

Fortunately, there are several things women can do on their own to help alleviate some of the more distressing perimenopause symptoms. Dr. Frey suggested the following:

Another option to consider is hormone therapy (also known as HRT), which could aid in easing perimenopause symptoms. Dr. Frey explained, “Hormone therapy is nearly 100% effective in relieving hot flashes, and for many women, it [can] stabilize mood and normalize bleeding patterns. The risks of hormone therapy are much less than is commonly believed—it can be used by most people for at least five years without any additional health risk.” Consult with your OB-GYN or menopause specialist for more information on this treatment option. 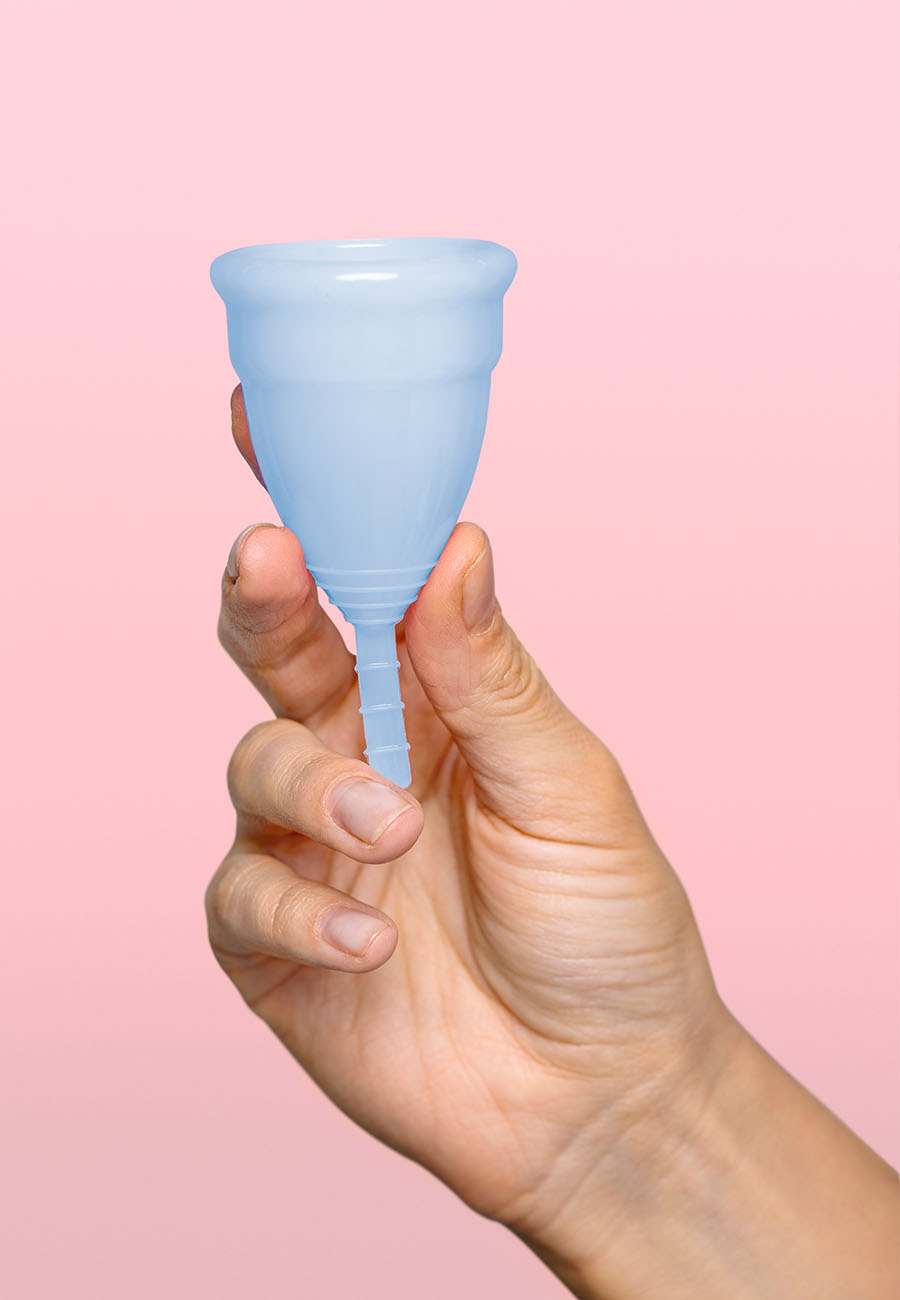