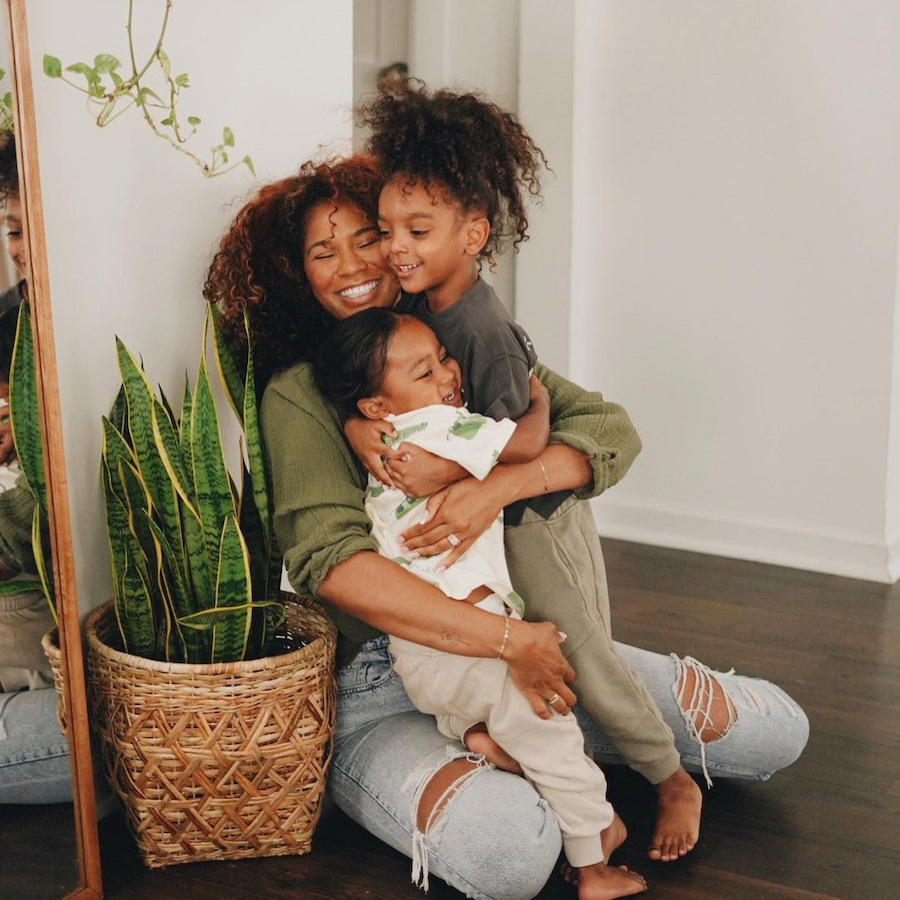 The news of my pregnancy was exciting for our friends and family, but I can count on one hand the people who didn’t reply with a quip about life changing forever, never sleeping again, or a list of things we wouldn’t be able to enjoy for the next 18 years.

But then one of my husband’s friends emphasized how much he loved being a parent. Another friend of mine said, “Your life is about to get so much more…” and then let the word “more” hang in the air. I braced myself to hear something negative, like “difficult” or “chaotic.” Instead, she said, “fun.”

Their words are seared into my brain now, and I’m grateful for them. I was nervous about having a child and full of worries about how our lives would change and what kind of parents we would be, as nearly all soon-to-be parents are. Hearing other parents emphasize how much they loved their kids and describe their lives as fun and rewarding was refreshing. Each “just wait until” that wasn’t followed up with a sarcastic “they’re teenagers” but instead mentioned things like my son’s first smile chipped away at my nerves and replaced them with excitement.

Earlier this year, journalist Rose Stokes went viral with a tweet perfectly articulating those pregnancy anxieties: “Without wanting to undermine the struggles of parenthood, which I know are huge, I’m getting a bit anxious with lots of people telling me how hard and difficult being a mother will be. As an antidote: Parents of Twitter, what big or small things do you love about having children?” And the Internet responded with a number of wonderful anecdotes.

In this article
1 Have we gone too far in highlighting the difficult parts of parenting?
2 What we should tell soon-to-be parents. 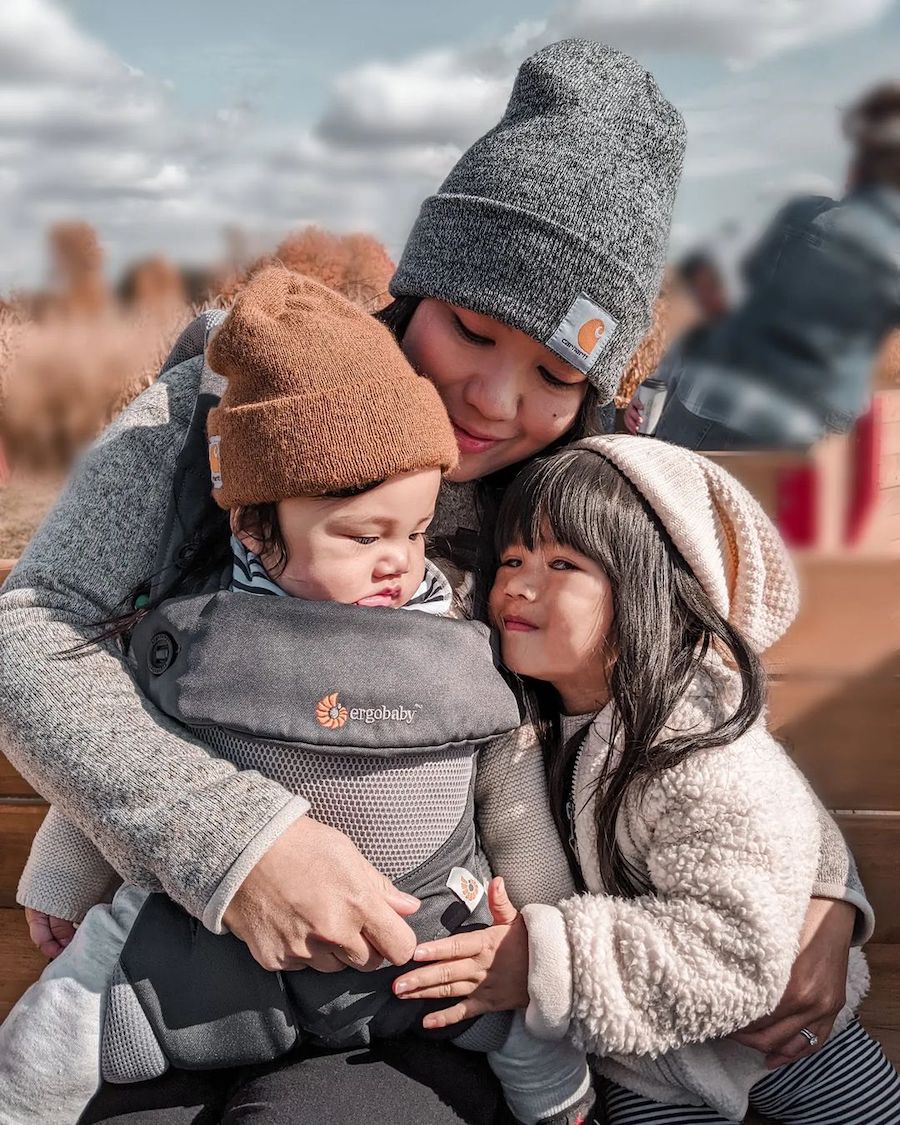 Have we gone too far in highlighting the difficult parts of parenting?

Everyone has a different path to parenthood, and everyone has different feelings about it, informed by their own experiences—childhood in particular. All those feelings are real and valid. It’s nearly impossible to predict how you’ll feel about being a parent before it actually happens. Parenting is hard, no doubt, and the Internet has empowered many parents to be honest about that, in contrast to past societal pressures that reinforced presenting illusions of perfection. Children were described as “blessings” or “gifts,” and any deviation from that narrative was frowned upon, with honest parents seen as bad or unloving.

But now, parenting difficulties are showcased daily online in everything from memes about the messiness and chaos that is life with a toddler to essays about the conflicting emotions that can come with parenting. Listicles featuring heartbreaking confessionals from parents who regret having their children seem to be never-ending, each with opinions harsher and an outlook on life with children bleaker than the last, some going so far as to express disbelief that any other possibility even exists. Have we gone too far in our attempt to stop sugarcoating parenting and paint a more accurate picture of its difficulties? Are we instead telling prospective parents horror stories that make regret seem inevitable?

What we should tell soon-to-be parents.

My son was an easy baby, but we still had bad days—the sort of days parents have become more open about. Those times when nothing soothed him or he spit up all over me or had a diaper blowout that facilitated multiple loads of laundry and showers or baths for all of us. At two, he has tantrums that can be triggered easily and are hard to decipher and stop. But to focus on those days does most parents-to-be a disservice. It tells them what they likely already know and fear. Hearing about sleepless nights, messes, and tantrums didn’t truly prepare me (nothing can!), nor was it an accurate description of what the majority of my son’s life so far has been like.

And this is to say nothing of the impact such negativity has on people whose journey to parenthood has been difficult. Those parents likely aren’t interested in hearing about how something so yearned for will ruin their lives, even if it’s intended as a joke. 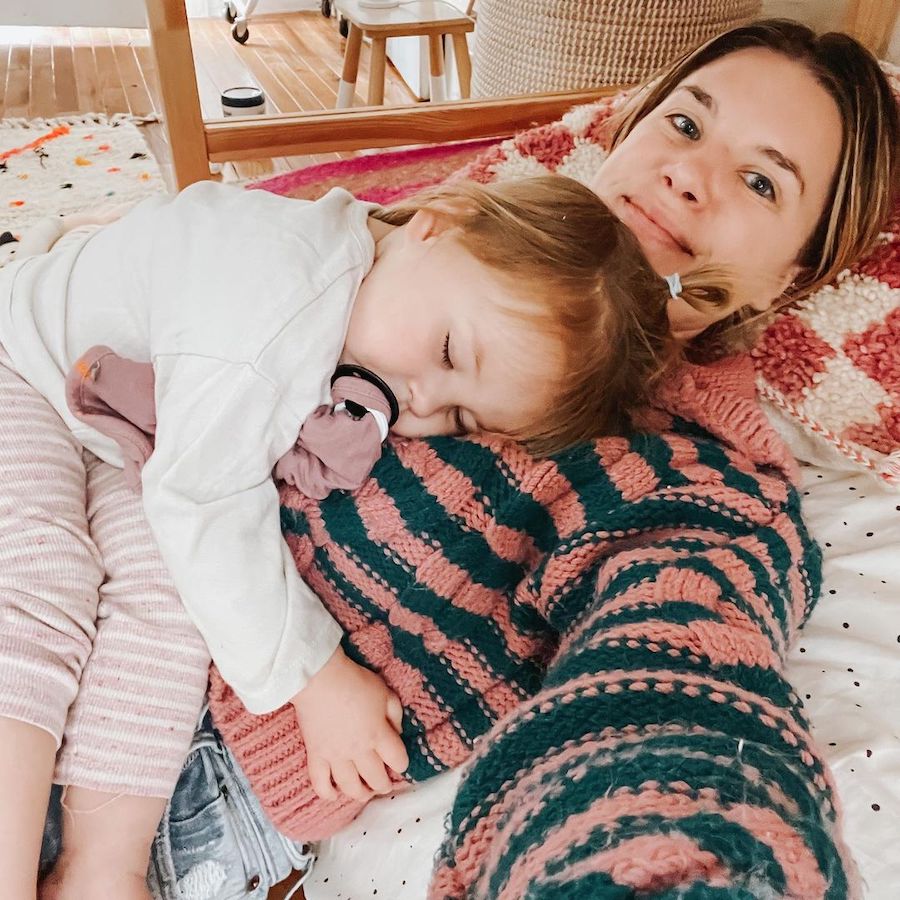 But above all,  this negativity fails to capture the best parts of being a parent, what most of us (like the people who replied to Stokes’ tweet) will tell you makes it all worth it: Having a tiny human who you think is the greatest person on this planet, even when all they do is eat, sleep, and poop. That heart-melting first smile. The infectious belly laughs over the simplest things, like a dog barking. Watching them discover everything from their own feet to the beauty of nature. The irresistible snuggles. Watching them grow from being tiny, helpless, and entirely dependent on us to slowly but surely needing us a little bit less, from rolling over to walking to even making attempts at things like brushing their hair, washing themselves in the bathtub, and haphazardly dressing—or undressing—themselves.

This negativity fails to capture the best parts of being a parent, what most of us will tell you makes it all worth it: Having a tiny human who you think is the greatest person on this planet, even when all they do is eat, sleep, and poop.

We’re deep in the toddler years, so I know more struggles are around the corner. And babies and toddlers develop so fast that just as you master one age and its milestones, another one comes and forces you to recalibrate. But more moments that will one day be treasured memories are coming, too. The positivity that sticks with me now comes from comments like, “That age is so much fun.” Each pending year and its milestones are exciting and full of potential: Weekends with his grandparents and cousins. Trips to parks and museums. Family vacations. More birthdays and holidays spent with loved ones, some of whom may not be around to share those events with us much longer.

I do not hate my life with my son—quite the opposite. I truly can’t imagine life without him, and in fact, the time before he was born feels so distant it almost feels like a myth, in the best way. It is possible to enjoy your new life and role as a parent. This is what I choose to share with expectant first-time parents. They’re already surrounded by a chorus focused on the negatives, even if well-intentioned. By no means should we return to the days of pretending parenthood is easy. But rather than focus on one extreme or the other, we need to find a middle ground, one that’s honest about the difficulties without making parents-to-be wonder if they’ve made a mistake. I remember how the positivity of others impacted me—calming my nerves and making me optimistic and hopeful for this major step in our lives—and I want to impart that same feeling to others. 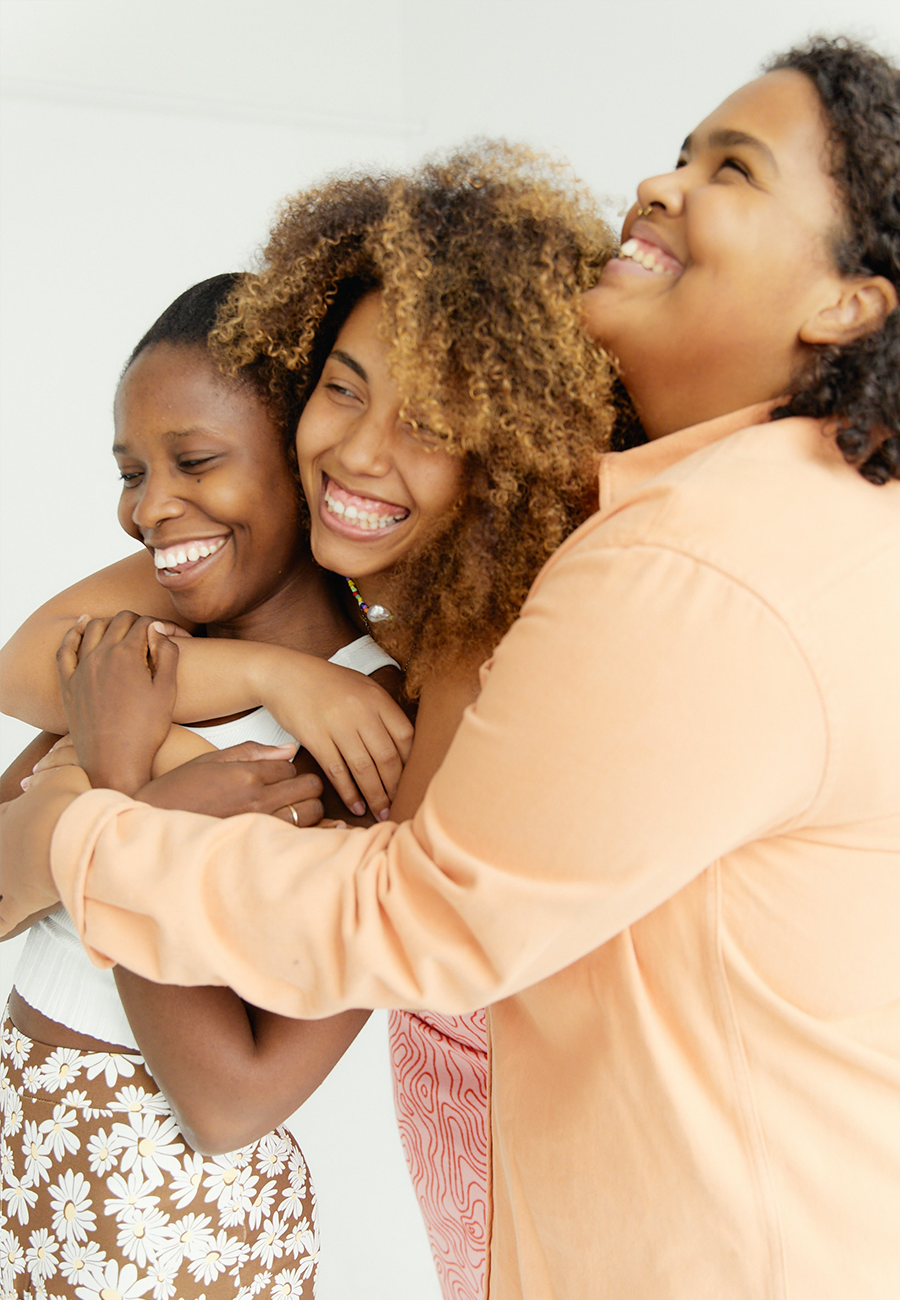