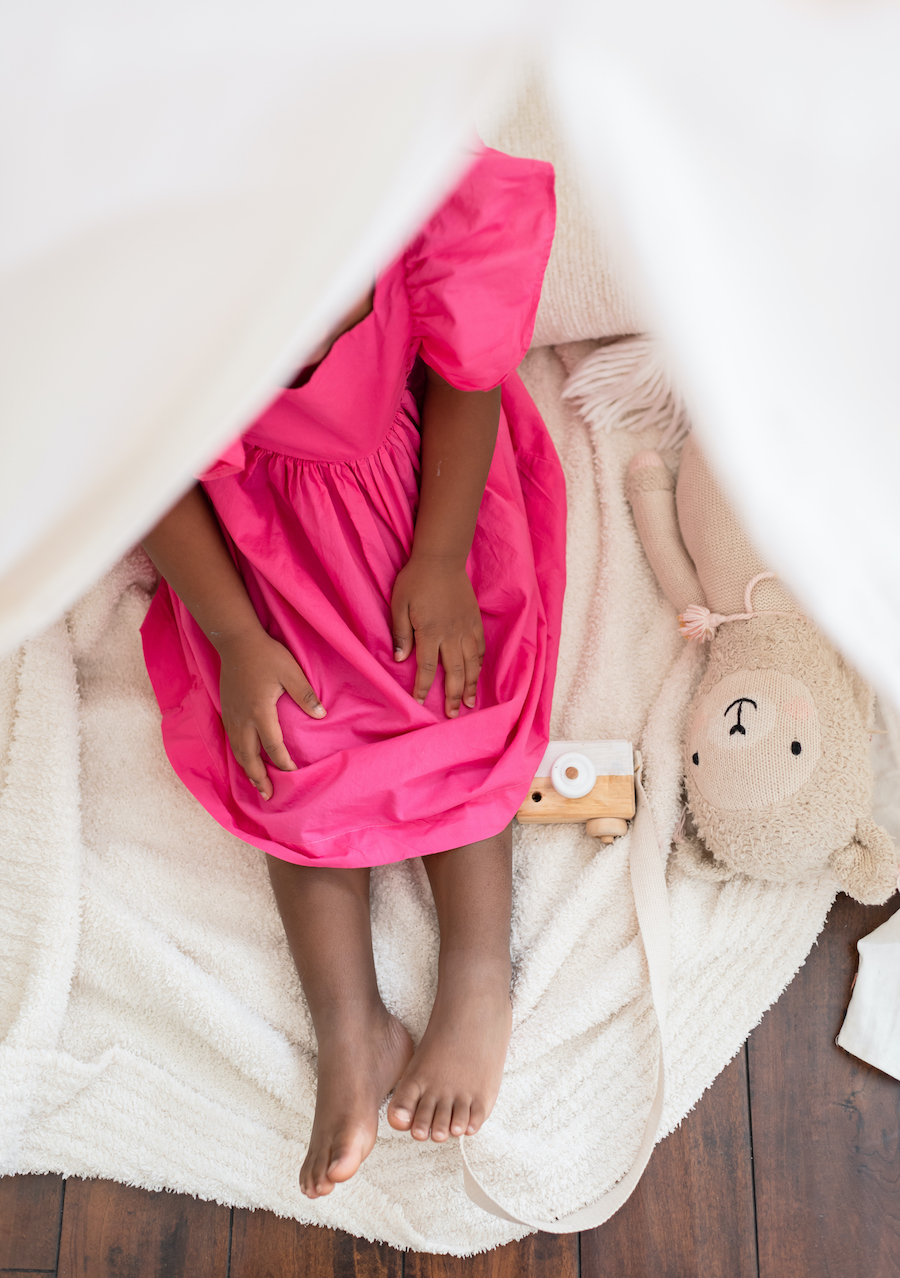 When my oldest was a toddler, she threw the tantrum to end all tantrums. It was my first taste of feeling public shame by parenting misstep and, years later, I can still feel my cheeks flush with embarrassment over it.

Like every child who ever walked the Earth, my kid did not want to leave the neighborhood park. Packed as it was with playmates, the park was my toddler’s raison de vivre, at least for a little while. But it was hot and I was tired and had my hopes set on a double nap time, so time to go it was.

I poked my head beneath the playground bridge and tried to nudge my daughter out. My “time to go!” was met with a primal scream before my kid thrust a fistful of leaves in my face and burrowed deeper beneath the bridge.

What seemed like hours later, I pulled my blubbering, screeching toddler kicking and swatting from her hiding place. I could feel the weight of every mother’s eyes on me in that moment. With gritted teeth and pursed lips, I staggered off the playground red-faced and sweating, enduring ear-piercing screams and hair-pulling. By the time we got home, we were both in tears. 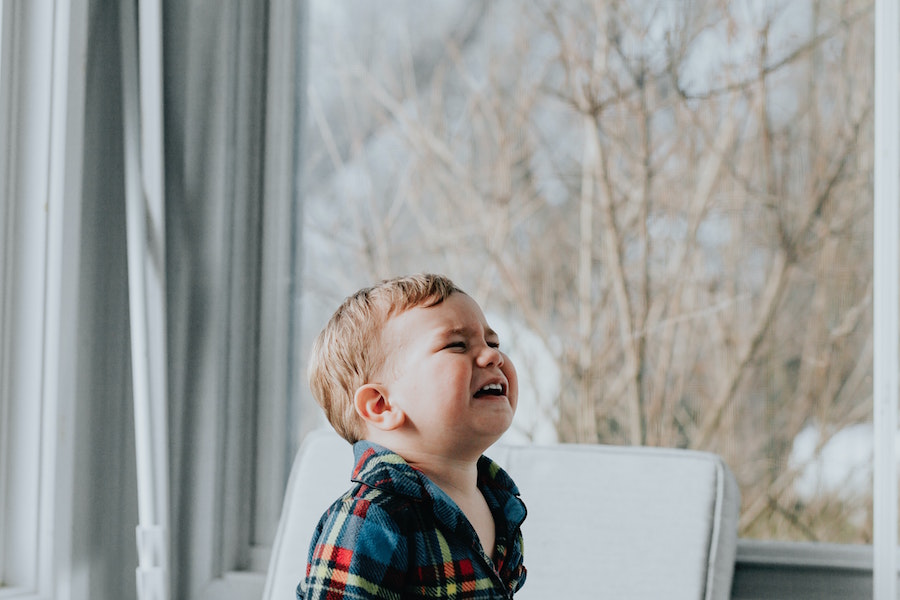 What I Should Have Done

That afternoon, I learned a valuable lesson about what experts in the child space call “transition periods.” As Margaret Gale, an early childhood specialist, explained to me, moving kids from one activity to the next can be a rocky experience.

“It is typical for a toddler to have difficulty with transitioning—actually it can be quite challenging for an adult too! Often this is because we are asking our little ones to move away from something they prefer (e.g., playing with blocks) to something less desirable (e.g., brushing teeth),” said Gale.

A simple, short, and clear message like, ‘We have 5 minutes left!’ can go a long way toward easing our youngest kids into the next moment of their day.

To sidestep disaster, Gale recommended giving young children a countdown before ending one activity for the next. So, in the case of the park debacle, instead of reaching into my daughter’s play and yanking her out to leave, I could have issued a series of time warnings (beginning with 5 minutes and counting down to an “it’s almost time to leave”). A simple, short, and clear message like, “We have 5 minutes left!” can go a long way toward easing our youngest kids into the next moment of their day.

“Toddlers are focused on the here and now and don’t necessarily have the cognitive ability to think into the future,” Gale said. “So they will need our sense of calm and guidance to support them in moving through the routines of the day.” 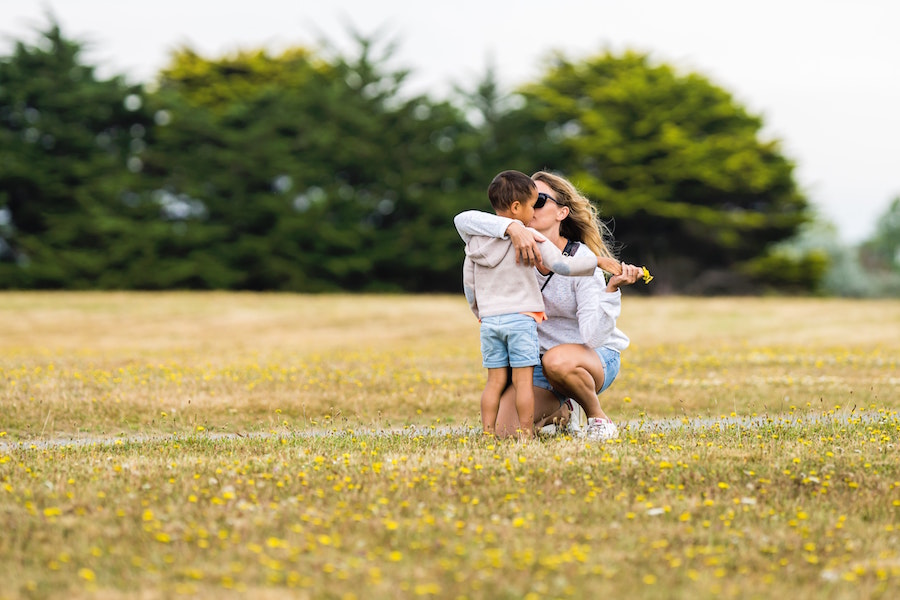 The Takeaway on Transitions

When it comes to parenthood, we often tell one another that there’s no wrong way to handle our kids—as long as our responses are rooted in respect and empathy. But I’m here to tell you, from experience that is forever burned into my memory, that there is most certainly a wrong way to handle the day’s transitions with our little ones.

Our youngest children need gentle shepherding to move from one moment to the next. Letting them know what’s coming, and what’s expected of them, can go a long way toward helping them feel like they have a say in how their days play out. A commitment to less surprise and more predictability can help temper the wild meltdowns that get the best of our kids, and us. So the next time you’re tempted to pull your toddler out of one activity and plop them into the next, try the 5-minute countdown instead.