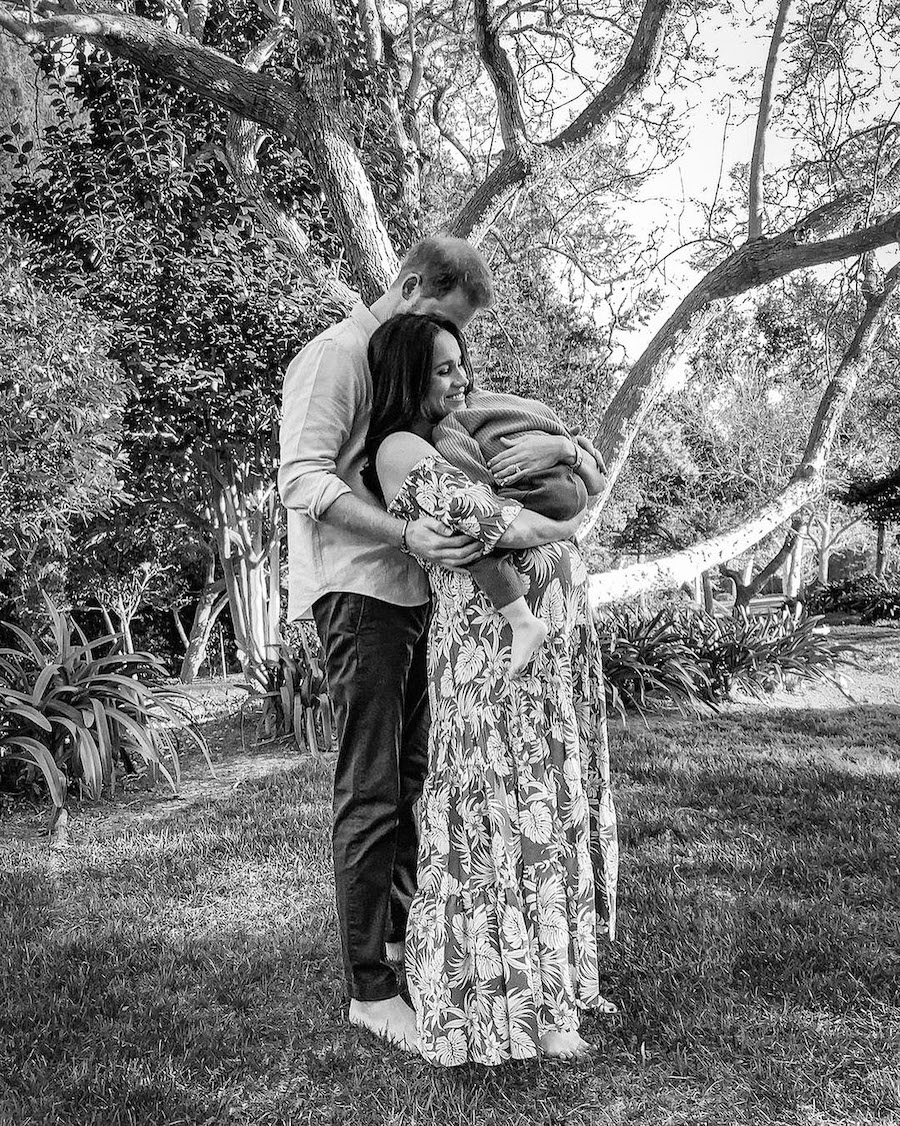 There’s nothing like a royal baby to send the world abuzz with anticipation. While royal enthusiasts speculated on name choices for Meghan Markle and Prince Harry’s newest addition, Lilibet Diana—named after her great-grandmother Queen Elizabeth and late grandmother Princess Diana—we embraced the moment to dream up 20 royal-inspired names for little ones.

Need some help in the baby-naming department? Find inspiration in these royal baby names for girls and boys.

From princesses to warrior queens, these rich, classic, and regal names have adorned some of history’s most prominent royal figures.

Royal Ties: Perhaps you’ll recognize her from the hit TV series The Crown. Princess Alice of Battenberg was the mother of the late Prince Philip, (and mother-in-law to Queen Elizabeth II).

Royal Ties: Queen Amina of Zaria was an African warrior queen in the 1500s, lauded for her strength and leadership. Though it’s worth noting she made some dark decisions when it came to choosing husbands (short story: she enslaved and then murdered them, yikes!) Today, she is known in Nigeria as, “Amina, woman as capable as a man.”

Royal Ties: While this beautiful name with biblical roots has no notable regal namesake, its noble meaning makes it fit for anyone of royalty. 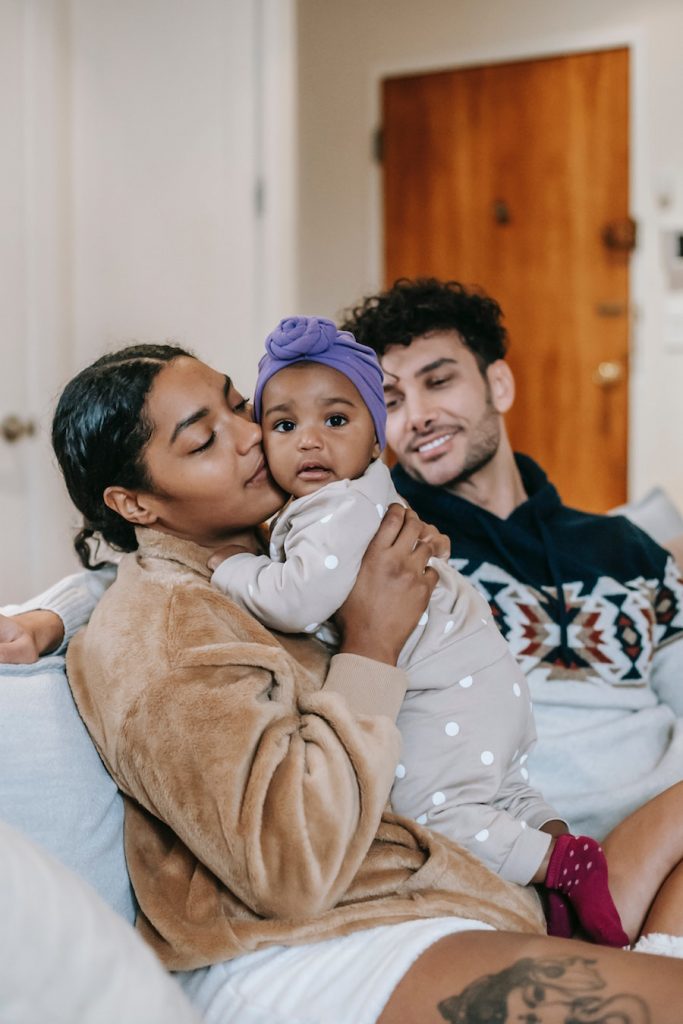 Royal Ties: Queen Elizabeth I reigned over England in the 17th century, ushering in a prosperous golden age known as the Elizabethan era. The current queen is also named Elizabeth, giving this classic moniker a long and storied history.

Meaning: Queen of the heavens

Royal Ties: In Roman mythology, Juno was said to be a goddess, equal in stature to Jupiter. So while she may not have ruled lands here on Earth, this “queen of the heavens” has a name worthy of any royal.

Royal Ties: The current queen of Jordan, Queen Rania Al Abdullah, bears this name. If Rania’s regal nature weren’t enough to sway you, the United Nations lauded Queen Rania as an international human rights advocate, calling her “an advocate for tolerance, compassion, and promoting empathy between people of all cultures.”

Royal Ties: With a meaning as simple and straightforward as Thailah’s, this lovely name just waits to crown any family’s newest and most adorable addition.

Royal Ties: Following an impressive line of regal Catherines, Kate Middleton, also known as the Duchess of Cambridge, is the latest royal to carry the name.

Royal Ties: The baby-naming experts at Nameberry dubbed Margaret a “rich, classic name used for queens and saints.” For parents seeking versatility, this option offers plenty of nicknames, from Maggie to Meg to the retro Peggy.

From legendary kings to modern-day mini royals, each of these names offers a rich and regal name worthy of any adorable newborn.

Royal Ties: While there have been namesakes with nobility throughout history, Mohammad finds its regal roots in its meaning: praise-worthy.

Royal Ties: For many of us, our childhoods were peppered with news and images of Prince William and his little brother, Prince Harry, now the Duke of Sussex. Partner to our beloved Meghan and dad to Archie, Harry—and his adorable name—won us over back in the ‘90s, making this name a true no-brainer.

Royal Ties: A king in England in the 12th century, Stephen is a strong, classic name with some versatility: Steven, Steve, Stevie, and even Stephanie are all lovable options for little ones. 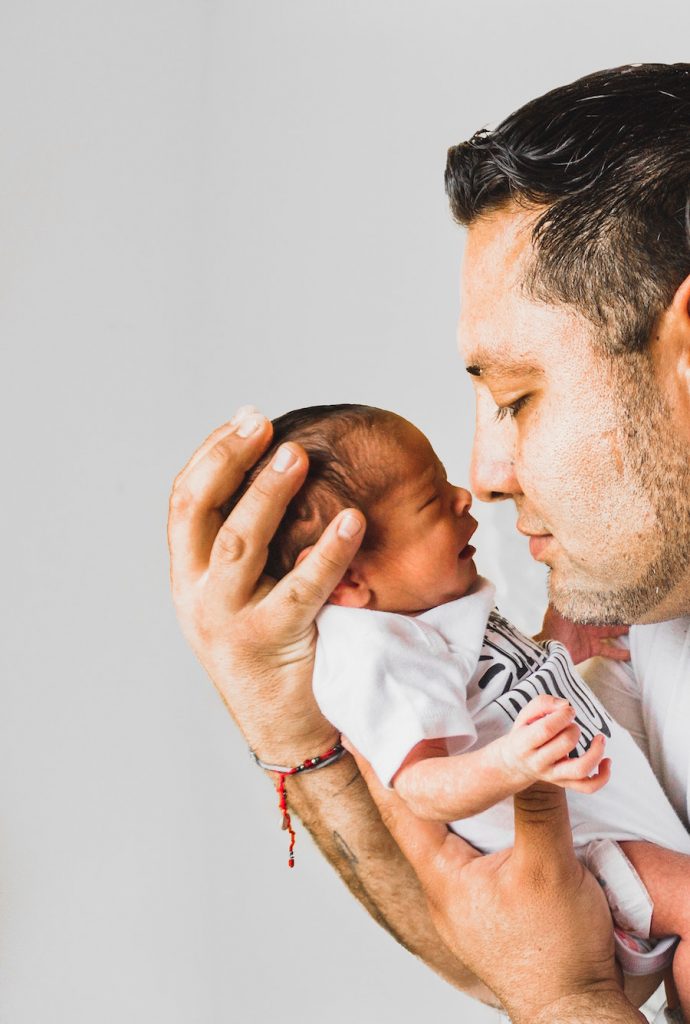 Royal Ties: This classic moniker takes its noble nature from Darius the Great, King of Persia until 486 BC. For parents looking for a play on this darling name, the Greek Darian is a strong substitute for both girls and boys.

Royal Ties: A traditional Irish spelling of the Americanized Ryan, Rian is a pitch perfect pick for parents seeking a name with subtle royal undertones.

Royal Ties: If you have big ambitions for your little one, consider this classic name, which has royal roots thanks to the legendary historic figure, Alexander the Great of Macedonia.

Royal Ties: One of Malcolm’s royal namesakes is the prince of Scotland, the very prince who inspired Shakespeare’s “MacBeth.”

Royal Ties: Perhaps a little too on-the-nose, Harrison is the middle name of Harry and Megan’s oldest, Archie. Just 2 years old, little Archie Harrison Mountbatten-Windsor may have given Harrison a slight boost here in the U.S.

Royal Ties: Edward has long been a go-to choice for European royal families, dating back to King Edward I of England in the 13th century. We love this regal-sounding name for the nickname options it provides.