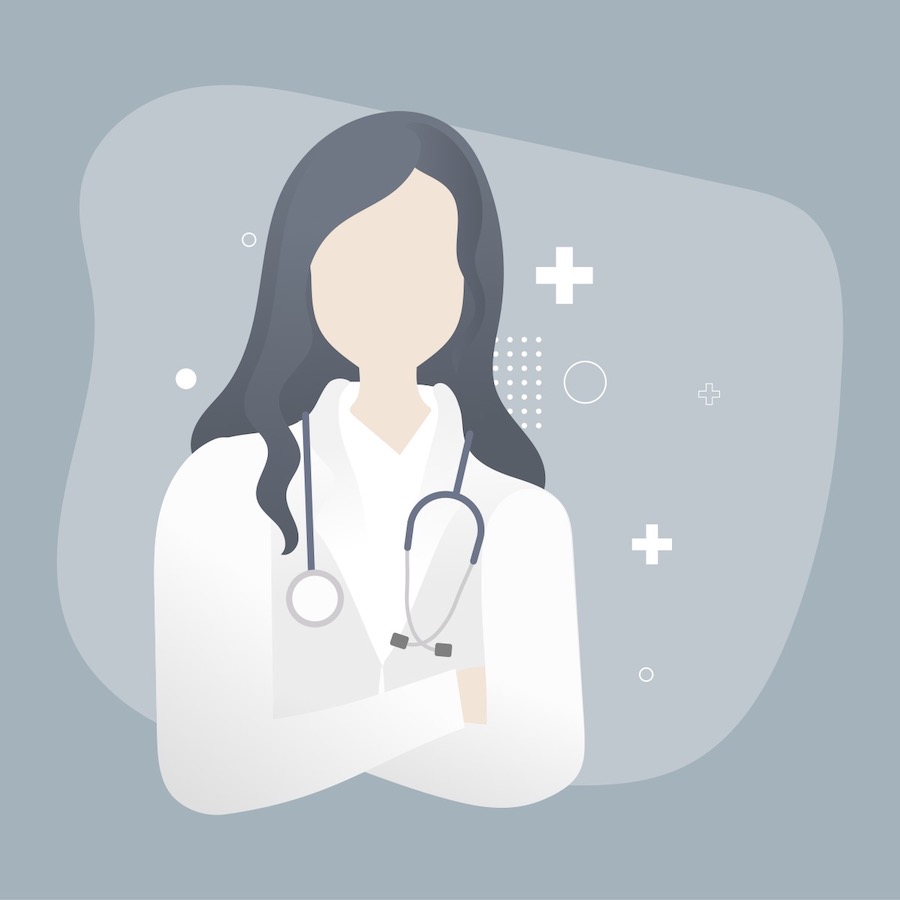 It never gets easy to watch your child struggle with any kind of sickness. And it can be especially scary when you have an infant or toddler who is unable to fully communicate what’s wrong. Which is why it’s important for parents—especially those with babies under age 1—to be aware of the recent surge in RSV (Respiratory Syncytial Virus) cases.

Pediatricians and doctors around the country are seeing an increase in RSV cases in young children, with some hospitals strained by the number of admitted young patients. In some states such as Rhode Island and Delaware, pediatric beds are more than 90% full.

We talked to board-certified Pediatrician Mona Amin about the latest RSV surge, how parents and caregivers can recognize the symptoms of RSV, who’s most at risk, and what to expect if your child gets an RSV diagnosis. 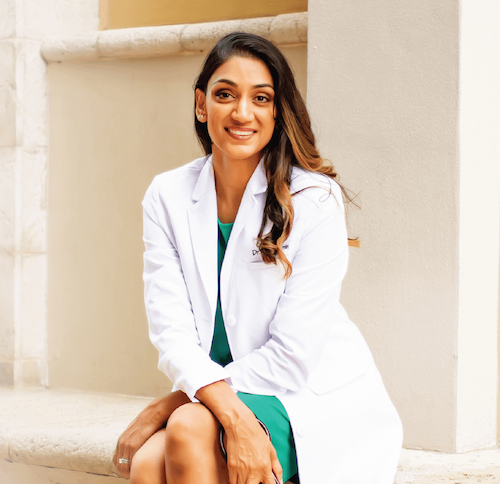 Meet the expert
Dr. Mona Amin
Board-Certified Pediatrician
Dr. Amin is a practicing pediatrician, toddler mom, and host of The PedsDocTalk Podcast.
In this article
1 What is RSV?
2 What caused the recent RSV surge?
3 Who is most at-risk for developing RSV?
4 What are the symptoms parents should look for?
5 How is RSV treated in babies and kids?
6 What to know about potential RSV vaccinations

Respiratory syncytial virus, otherwise known as RSV, is a common respiratory virus that usually causes mild, cold-like symptoms, that last from one to two weeks. It’s spread through a cough or a sneeze.

The virus is so contagious—and common—that nearly all kids will have had RSV by the time they turn 2, according to the CDC.

What caused the recent RSV surge?

Pediatricians around the country began seeing rising cases of RSV last summer. While RSV is commonly seen during the fall and winter months, the public’s circumstances differed during the past two years. Given the precautions that were in place due to the pandemic, children were not as exposed to certain viruses, like RSV, as they are now.

Who is most at-risk for developing RSV?

“Infants who are 6 months old and under are most at-risk because of their immature lungs and smaller airways,” Dr. Amin said. RSV can lead to bronchiolitis (inflammation of the small airways in the lung) and pneumonia (infection of the lungs) in children younger than 1. Also, those who have underlying medical conditions, such as asthma, can also develop bronchiolitis.

What are the symptoms parents should look for?

“Since RSV presents itself as a common cold in adults, it’s important for those who are sick not to visit infants or children,” Dr. Amin said. Anyone can get—and spread—RSV.

If you suspect your child may have contracted RSV, contact your doctor or their pediatrician as soon as possible.

How is RSV treated in babies and kids?

It’s normal to feel panicked or upset if you or your child receives an RSV diagnosis but hospitalization is not always required. In fact, it can be treated at home in most cases. “Less than 2% of children and 1-2 out of every 100 infants are hospitalized with RSV,” Dr. Amin said.

Less than 2% of children and 1-2 out of every 100 infants are hospitalized with RSV.

It’s recommended that you remain in contact with your child’s pediatrician or your doctor so symptoms can be monitored. If there seems to be a worsening of breathing, dehydration or a persistent fever, further evaluation is required. However, if symptoms are stable, “saline drops, steam showers or breathing treatments may be recommended by your doctor or child’s pediatrician,” said Dr. Amin.

It can be hard for you not to blame yourself when your child is hurt or sick, but Dr. Amin wants parents to know, “We are seeing an uptick in viruses and illnesses. No one is immune from this,” she said. Continue practicing good hygiene by washing your hands and staying home if you feel sick.

What to know about potential RSV vaccinations

Pfizer introduced a vaccination for pregnant mothers that protects their unborn infants against RSV. Results have shown that the vaccine is 81% effective at preventing respiratory viruses during the first three months of an infant’s life. Dr. Amin wants you to know that it’s still in the early developmental stage but is meant to be administered to a mom during her third trimester. “This is an amazing prospect but still needs to be authorized. There is hope it can be available by next fall,” said Dr. Amin. 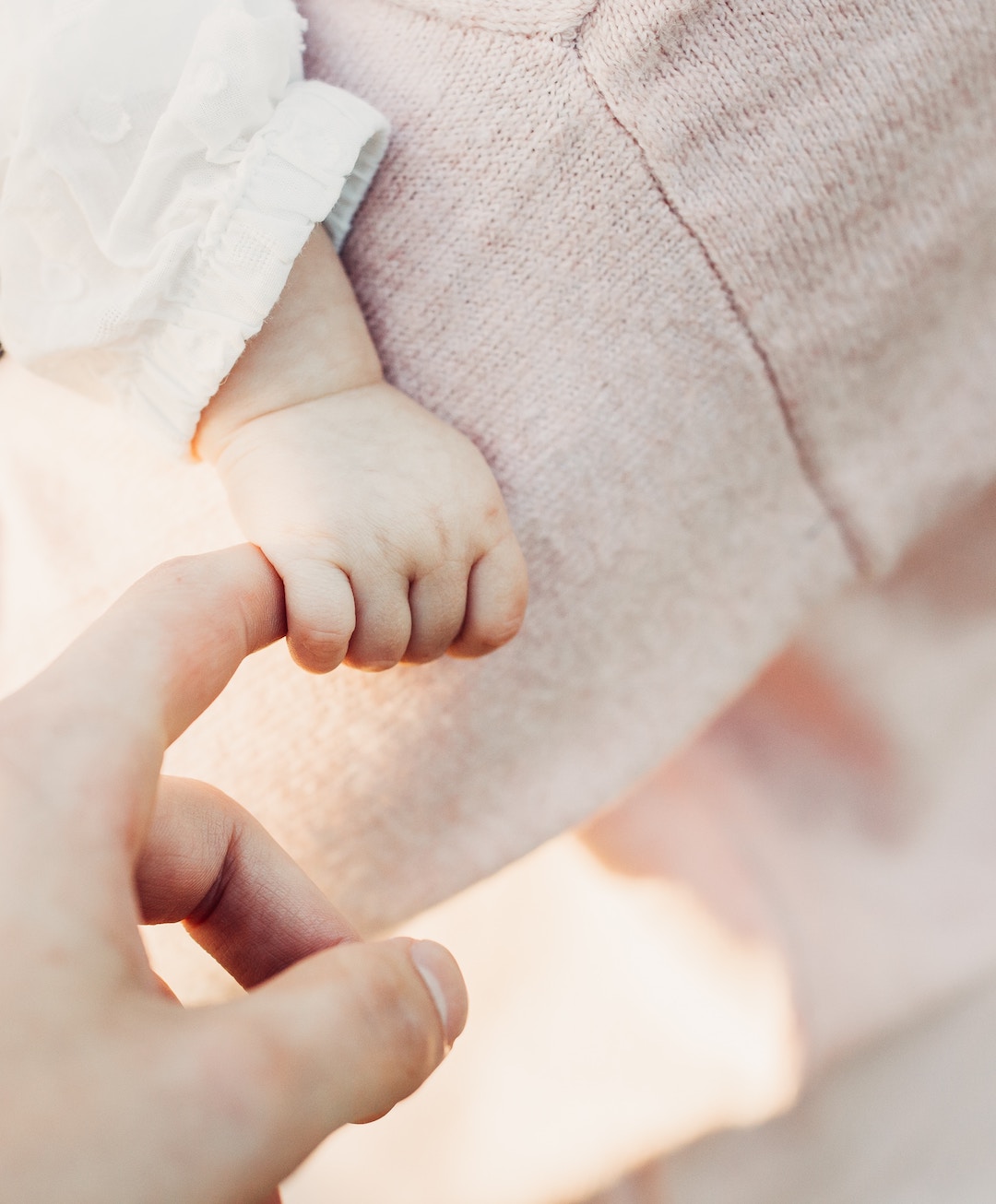