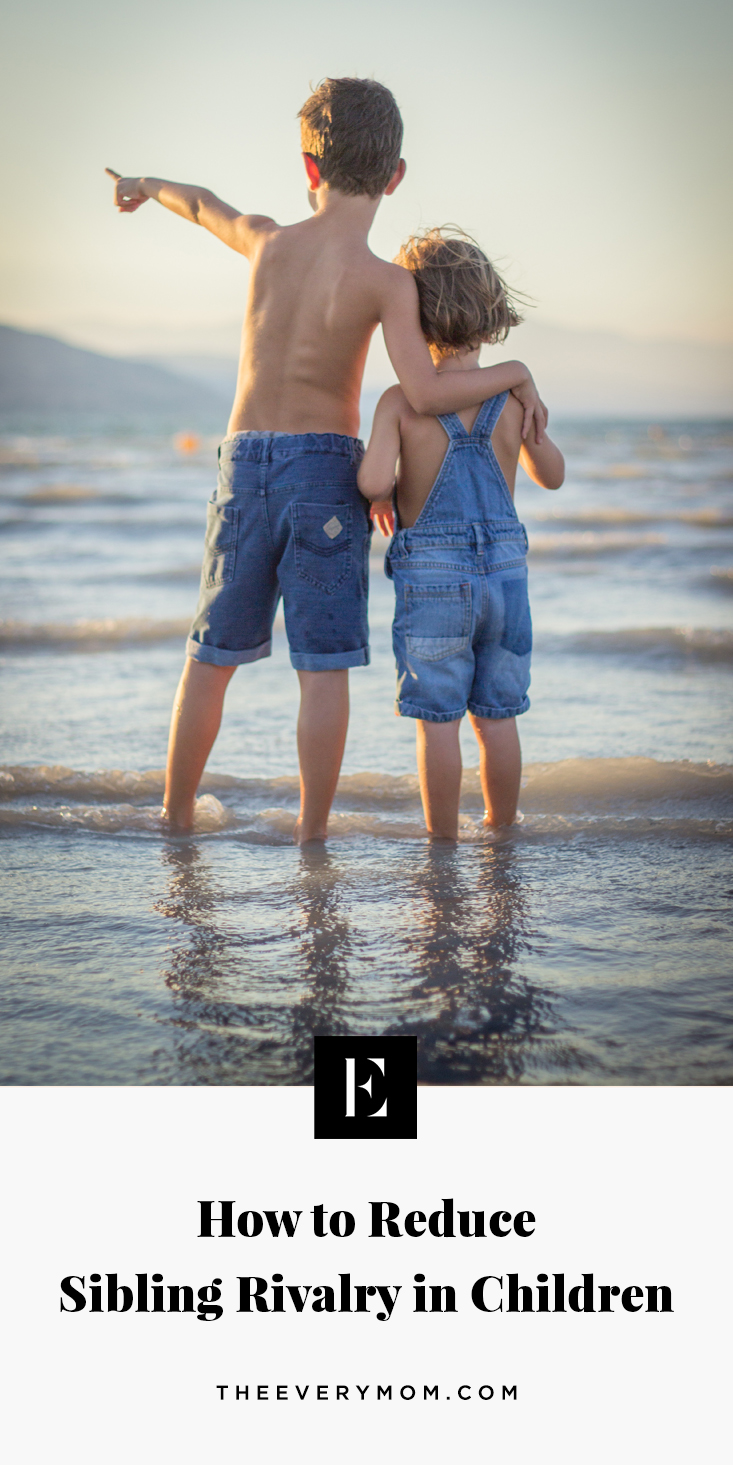 Not a day goes by when my children don’t engage in some kind of argument. When my son is playing with a toy, my daughter wants to play with the exact same one, and vice versa. Does it matter if I bought a duplicate toy to prevent this situation? No, it does not.

The fights are constant and bewildering. “He touched me!” “She’s breathing my air!” “He called me a booty head!”

Their love for each other is loyal and strong. When out in public, my son is fiercely protective of his younger sister. My daughter loves to tell her school friends of how “cool” her older brother is. However, when they’re home together, they are prone to fights.

As a mom (who mostly works from home) it frustrates me to no end when they fight. I worry that it will lead to physical fighting and teach them that it’s OK to not share, and argue when they don’t get their way. I often intervene in trying to calm the situation. Sometimes I’m successful, other times I end up overreacting and yelling ensues — which makes everything worse.

A few weeks ago, my husband and I took a trip to New York for the weekend to visit friends. My parents stayed at our home to babysit. I warned my mom that the kids may get on each other’s nerves, and if/when that happens, to calmly separate them and give them a separate activity to do. If tensions got really high, I told her to put on a movie.

On our trip, I texted my mom every few hours to check in. “How are things going?” I inquired. “Perfect,” she exclaimed. 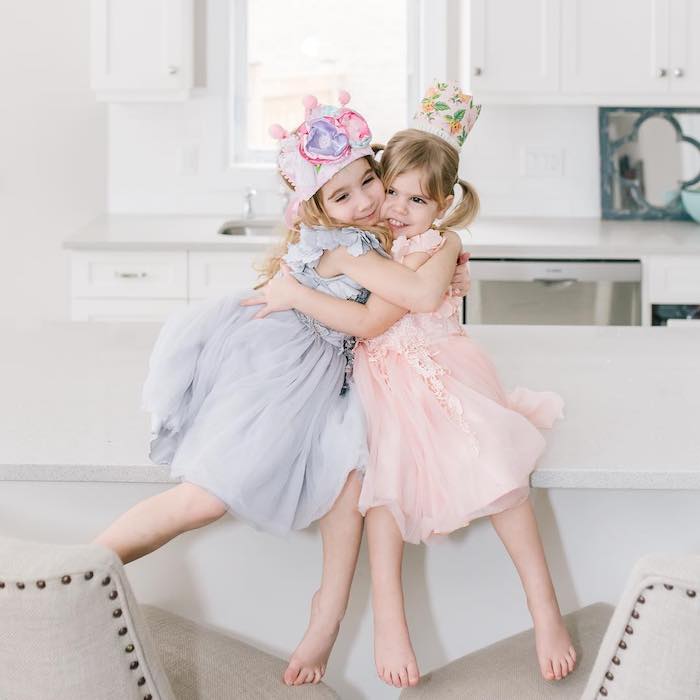 When we returned home, I asked my mom if the kids behaved and if there were any fights. “Sure, they fought every now and then, but then they worked it out on their own,” she said. “What did you do?” I asked. “Nothing,” my mom said. “You pay too much attention to them and overthink everything. We were fine this weekend.”

Maybe she had a point. Maybe I shouldn’t be involved in every single thing they do or say to each other. Maybe I should let them learn how to problem solve on their own. In fact, I don’t remember my parents micro-managing the fights between my brother and me when we were young (it was the ’80s, after all).

In the book, Siblings Without Rivalry, author Adele Faber writes, “It’s important to make a distinction between allowing feelings and allowing actions… we permit children to express all their feelings. We don’t permit them to hurt each other. Our job is to show them how to express their anger without doing damage.”

It’s important that we let our children know that it’s OK to be angry, to feel frustrated and upset. But, it’s not OK to take their emotions out on others. After our New York trip and seeing how successful my mom was with handling the children’s disagreements, I read up on her advice of giving them space and started utilizing the following tips.

Give them problem-solving tools

My children know the rules of the house and in moments of calm, my husband and I have talked to them about how to handle disagreements. We also try to handle our own disagreements (minor) in front of them and let them see how we work to resolve them. We always say we’re sorry to each other and admit when we’re wrong. After all, children do what they see, not what they’re told.

Stay calm and in control

Try not to intervene too soon. As tempting as it may be, let them try to work out the problem on their own. If they feel like they are about to yell, scream, or hit each other, I tell them to come to me or their father (or the adult who is watching them) to help resolve the problem. I try my best to stay calm and genuinely listen to the problem — no matter how trivial it may seem — and then offer solutions I think may help. 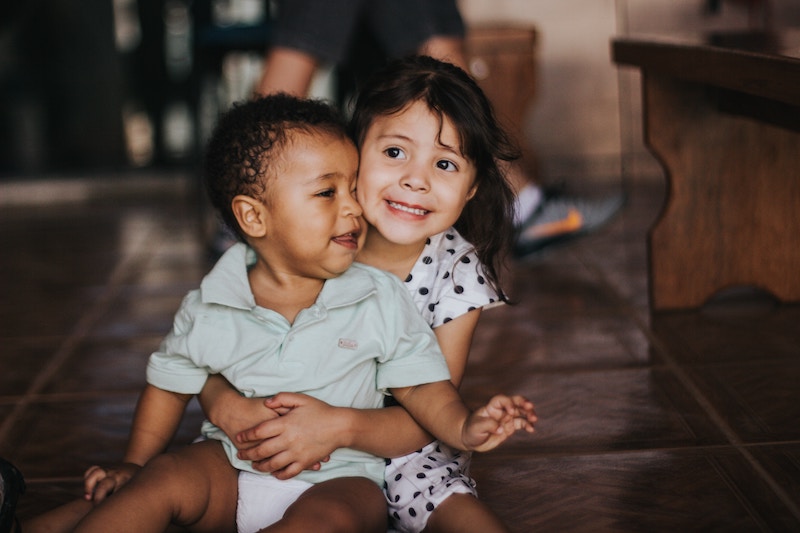 Pointing out who is right or wrong simply will not help the situation. It will only create a more desperate situation for the child who is in the wrong, and they may lash out even more. It’s also important not to compare them to each other or undermine their reasons for feeling upset.

Praise them in friendly times

What tools do you use to reduce sibling rivalry in your home?