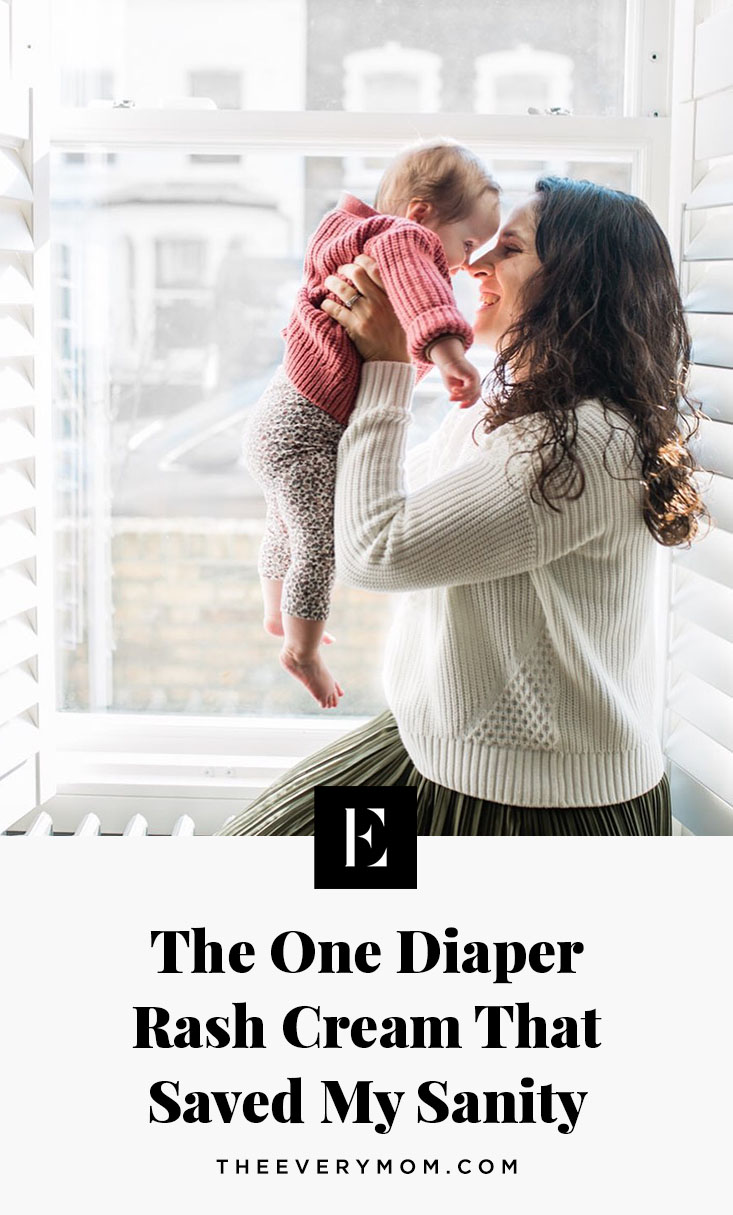 Unpopular opinion time: I’d rather have a teething baby on my hands than one with a serious case of diaper rash. Maybe it’s just because I can actually see the irritation on my baby’s bottom in the form of red, irritated bumps, and—in the worst of scenarios—open sores, but the pain and fussiness that accompanies a bad case of diaper rash always seems to outweigh that of teething in my house. A bad case of diaper rash is known to leave both my baby and me in tears.

With my daughter’s extremely sensitive skin, we’ve seen it all when it comes to diaper rash. And despite what many people will tell you, even the most frequent of diaper changes won’t necessarily prevent a rash from happening.

No matter how absorbent the diaper or how often you change it, babies’ skin can get triggered into a rash from all kinds of things. Sometimes the diaper or wipe brand you’re using doesn’t agree with your little one’s skin, no matter how “gentle” they’re marketed as. Other times a particularly acidic pee or poop is to blame. Even introducing new foods or giving certain antibiotics can lead to a flare-up.

How to Manage Diaper Rash

Getting ahead of a diaper rash is the best way to keep it from getting bad. Here are some tips for how to manage diaper rash: 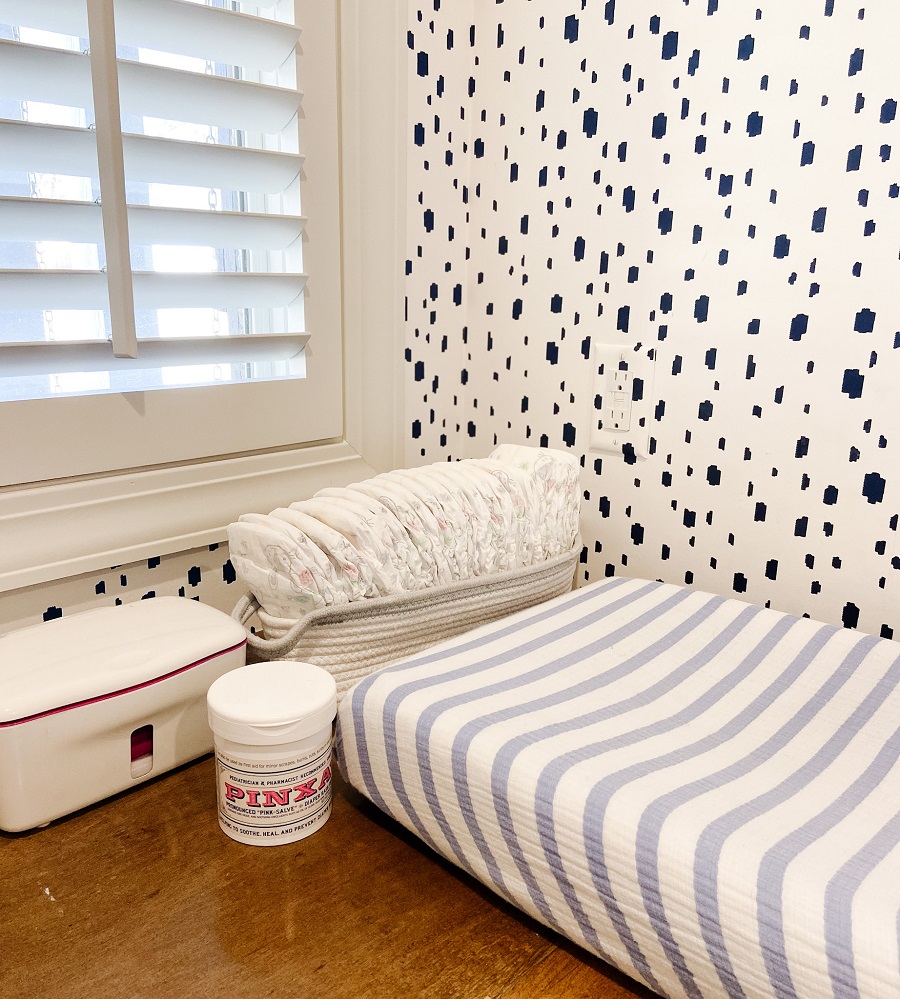 When you’ve done all of the above, and your little one is still getting regular diaper rashes, it’s beyond frustrating. I know from experience. After trying every single cream recommended by friends and doctors, I finally came across one that completely changed the game for us: Pinxav. 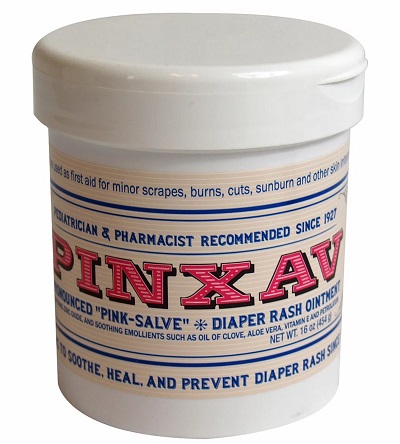 After seeing more than 2,000 reviews on Amazon praising this cream as a miracle worker, I was cautiously optimistic and a little skeptical, but also desperate. And now I’m here to shout it from the rooftops to anyone else dealing with chronic, severe diaper rash: since using this cream regularly for the past two months, we’ve had zero diaper rash issues. We went from using a prescription cream from the doctor and weekly rashes of painful, often oozing sores that popped up out of nowhere, to a happy, soothed baby bottom.

One of the key ingredients in any diaper rash cream is zinc oxide, which creates a waterproof barrier to keep moisture away. With 30 percent zinc and other soothing and healing ingredients like aloe, vitamin E, and eucalyptol, this cream is here to work. It does have a medicinal, minty scent unlike many other creams that takes a bit to get used to. Other than that, we apply this at night and occasionally during the day and the diaper rash is now history.