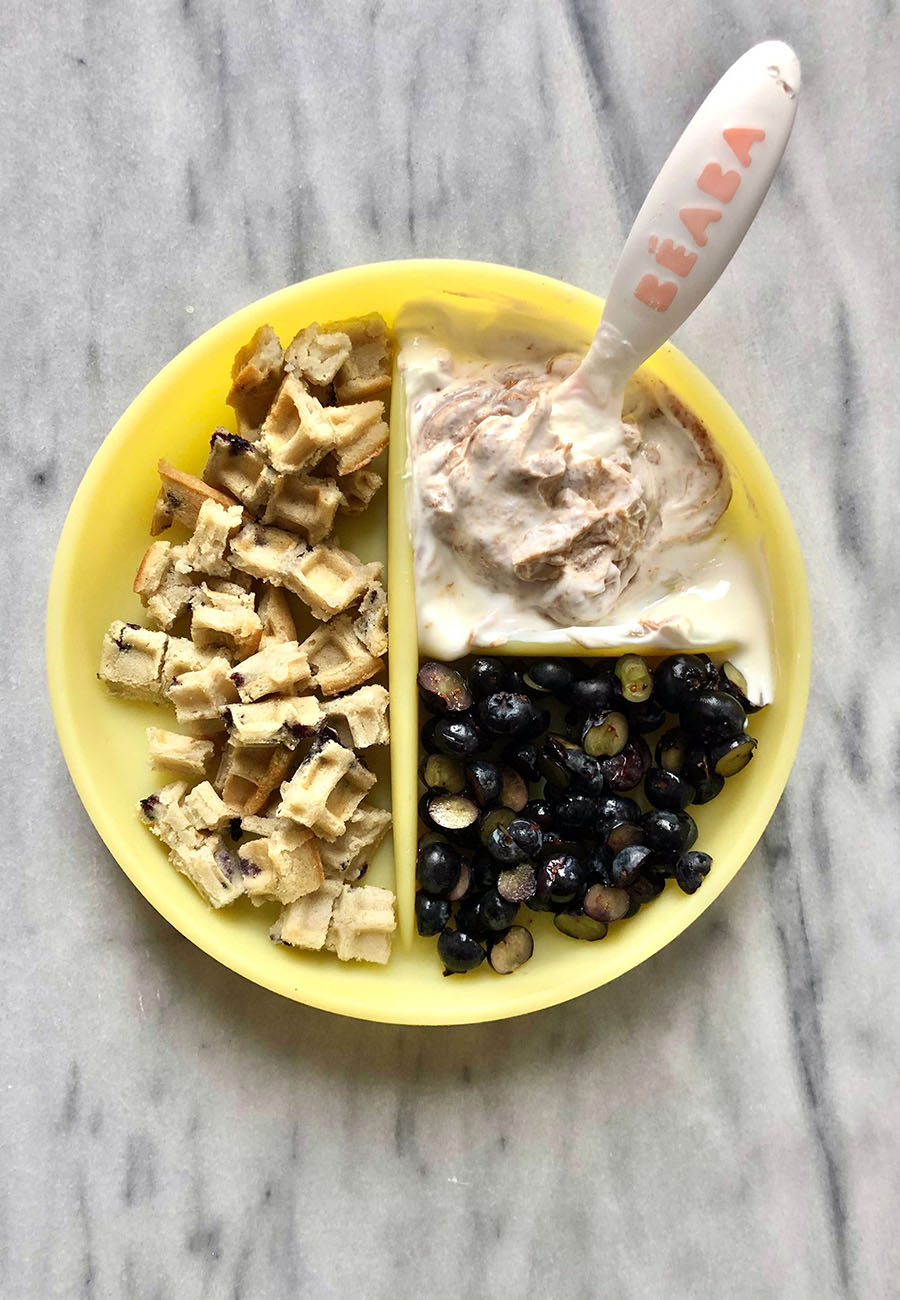 Does this sound familiar? You put a plate in front of your child that contains a well-balanced meal—something they’ve eaten plenty of times in the past—and they push it back to you, announcing they don’t like whatever it is you’re serving today. They did yesterday. But not today.

They want a cookie. They want that sugary cereal you sometimes eat together as a treat. They want a granola bar. They want fruit snacks. They don’t want anything that is actually a meal, that offers the nutrients they need, or that will keep them full so they won’t be coming to you for a snack in less than an hour.

You coax them into eating “just one bite,” you remind them how much they love it, you try to lay down the law by telling them this is what’s on the menu and if they don’t eat it, they won’t get something else. Maybe they’ve tossed their food on the floor by now, and you’re taking deep breaths and counting to 10 so you don’t completely lose it. Maybe you’re bribing them with a treat if they eat everything else first.

And by “you,” I mean me—because this was a regular occurrence in our home as our oldest moved into his toddler years. My once adventurous, try-all-foods kind of baby got the occasional taste of the good stuff as a toddler (candy! cookies! treats!) and decided he was done with that broccoli business. 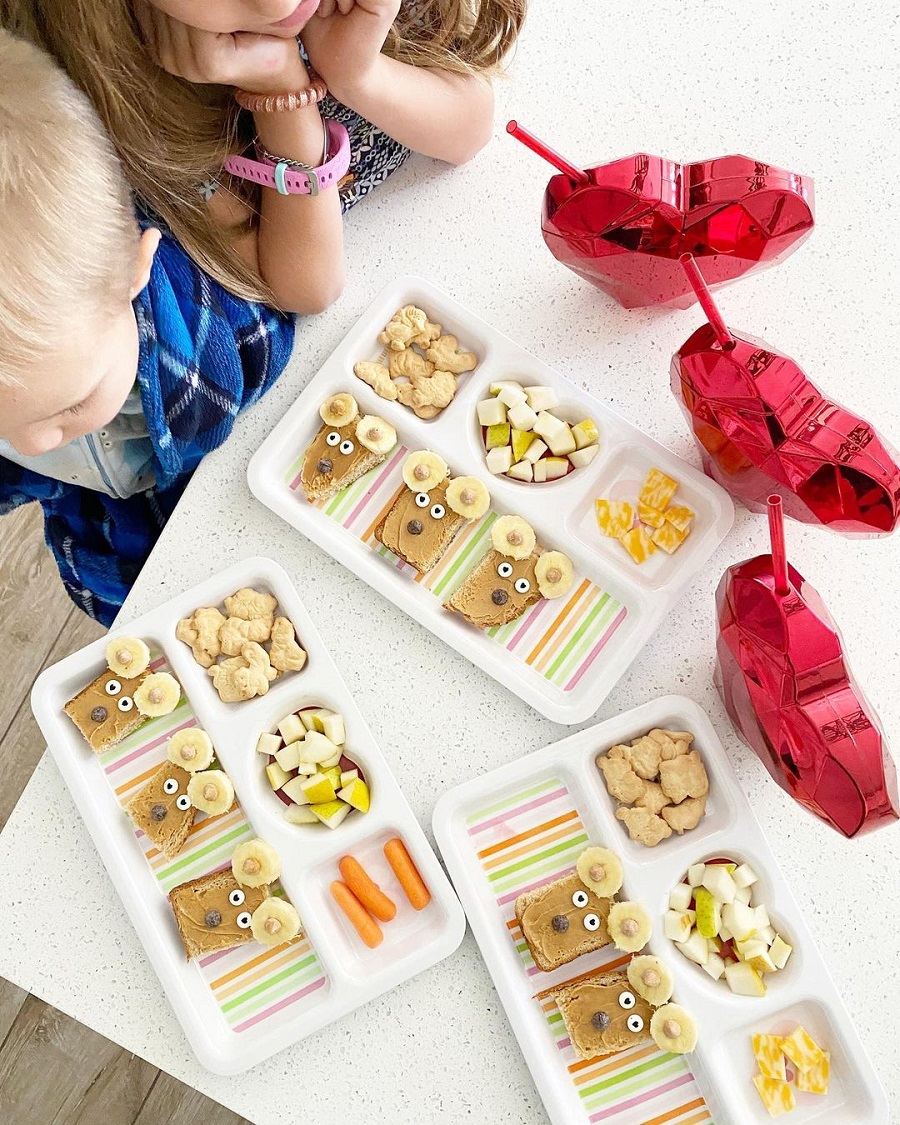 It didn’t take long for him to realize the power he wielded over us by refusing to eat what we served. Not surprisingly, he didn’t do this with either sets of his grandparents, with babysitters, or at daycare. No, he reserved this special behavior just for us, his parents.

My once adventurous, try-all-foods kind of baby got the occasional taste of the good stuff as a toddler (candy! cookies! treats!) and decided he was done with that broccoli business.

After scouring the Internet and expert resources, I learned this behavior isn’t at all uncommon: as toddlers explore their budding independence, they often use mealtimes to exert control, explore their power, and test our leadership as parents. And other times, like when they only eat a few bites and then announce they’re finished? Well, sometimes they’re just not that hungry.

My biggest takeaway from what I read was that these mealtime battles were less about the food itself and more about our reaction to the behavior. When toddlers see that something has triggered us—their all-powerful, fully capable, totally-in-control leaders—they feel a pull to explore that.

The best thing I could do to eliminate the problem? Act like there was no problem.

The more I tried to convince my toddler to eat something, the more he refused. When I stopped bribing, begging, and coaxing, the power dynamic shifted. No longer were we engaged in a battle of wills that my toddler would assuredly win (after all, I can’t force him to eat something). 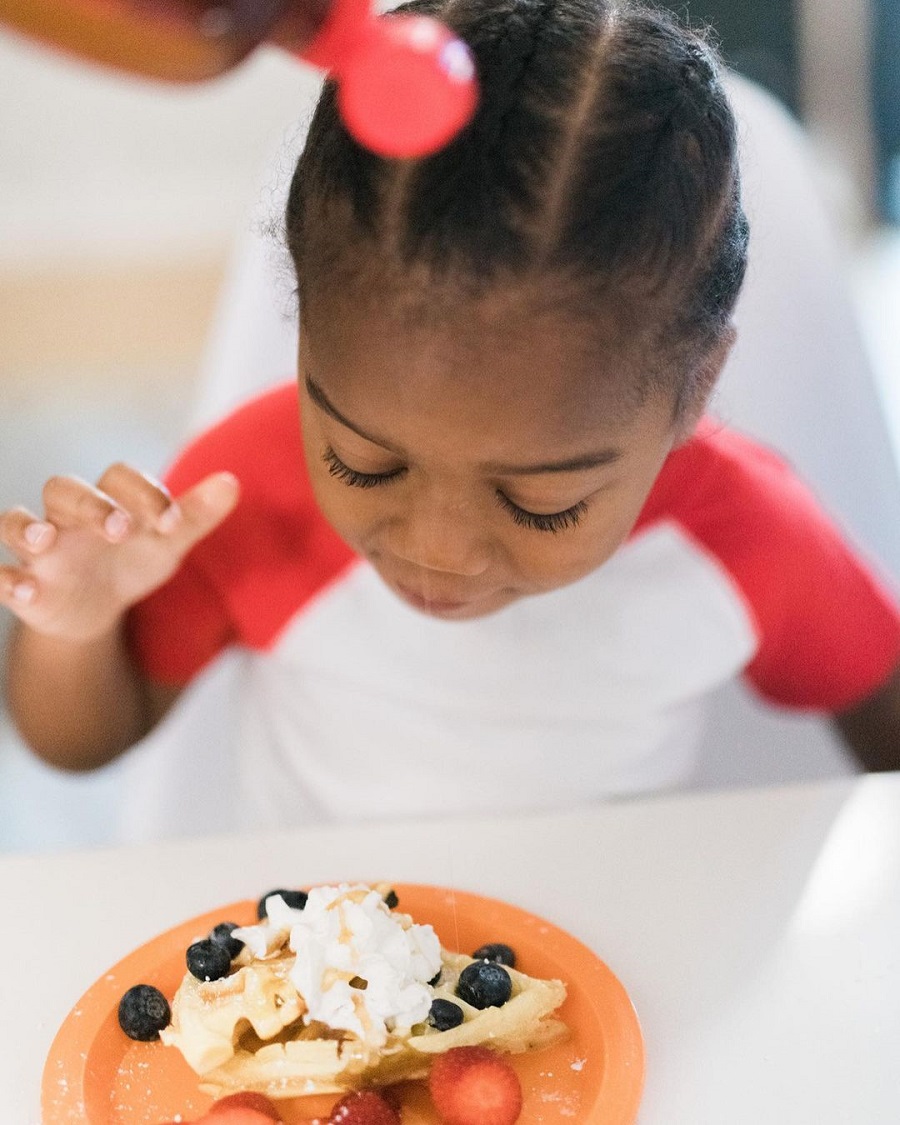 Our job as parents is to serve meals we deem healthy for our children. What they do with those meals is ultimately up to them. Kids are born knowing when they’re hungry and when they’re full, and we can help them have a healthy relationship with food by encouraging them to listen to their bodies and follow their hunger cues, instead of pushing them to “just try it” or “eat one more bite.”

It’s also normal for toddler appetites to vary from day to day based on activity levels and growth spurts. So just because they scarfed down a full plate yesterday and only a few bites today doesn’t mean we need to encourage them to eat more. When I stopped worrying about whether he was eating enough and started trusting him to eat what and how much he wanted of what I served, a weight was lifted from both of us.

Kids are born knowing when they’re hungry and when they’re full, and we can help them have a healthy relationship with food by encouraging them to listen to their bodies and follow their hunger cues, instead of pushing them to ‘just try it’ or ‘eat one more bite.’

Of course, every child is different, and what worked for me may not work for you. I can only speak to how I applied the information and resources I dug into—from one mom to another. If you have serious concerns about your toddler’s nutrition, your pediatrician is a great place to start.

These days, I still hear my fair share of “I won’t eat that” or “I don’t like that.” I just don’t try to convince him otherwise anymore, even when it’s something I know he loves. As he pushes boundaries and looks for opportunities to flex his independence from me, I try to remember that this is normal behavior, he needs to assert himself as an individual, and if he feels pressured to eat something, he’s more likely to push back.

Taking the pressure off of mealtime and healthy food doesn’t mean every meal is easy, but it does mean it’s much less stressful for all of us. It doesn’t work every time, but it does mean he eats a variety of foods more often than not. 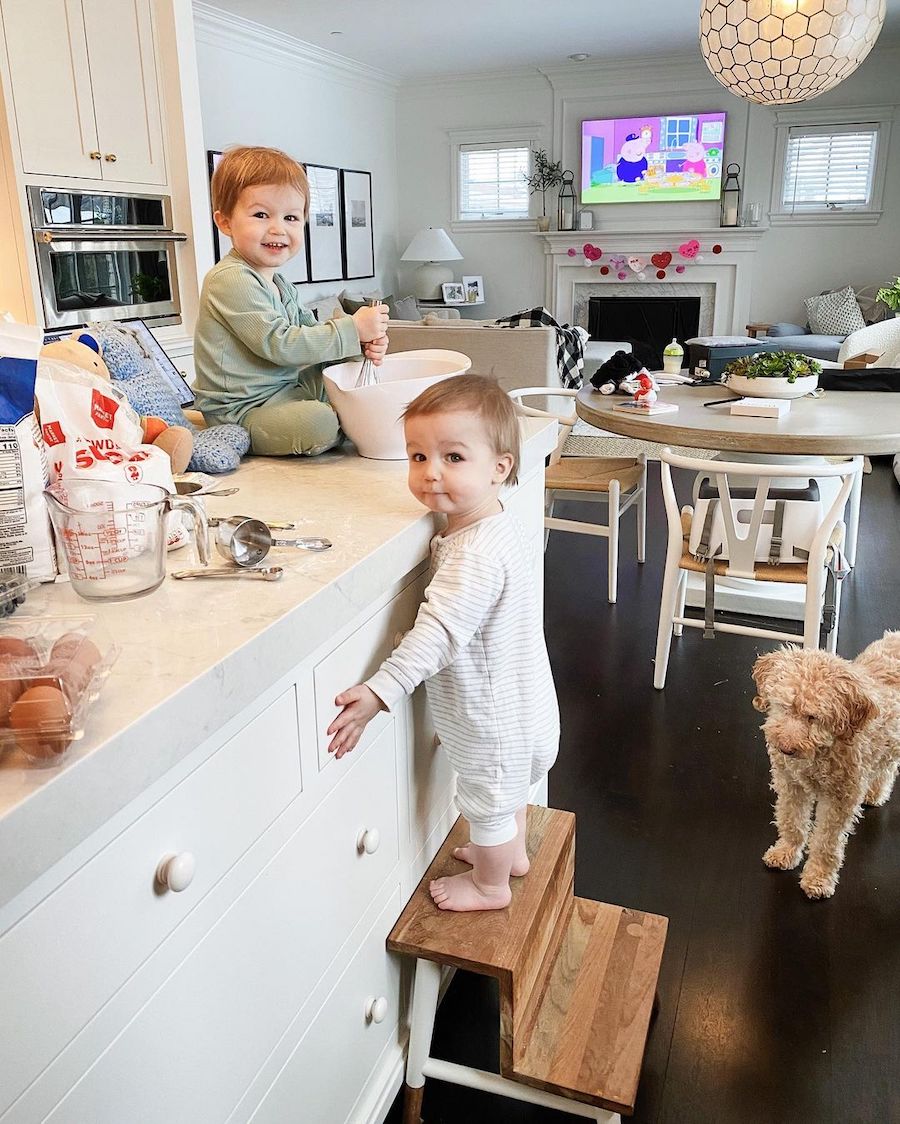