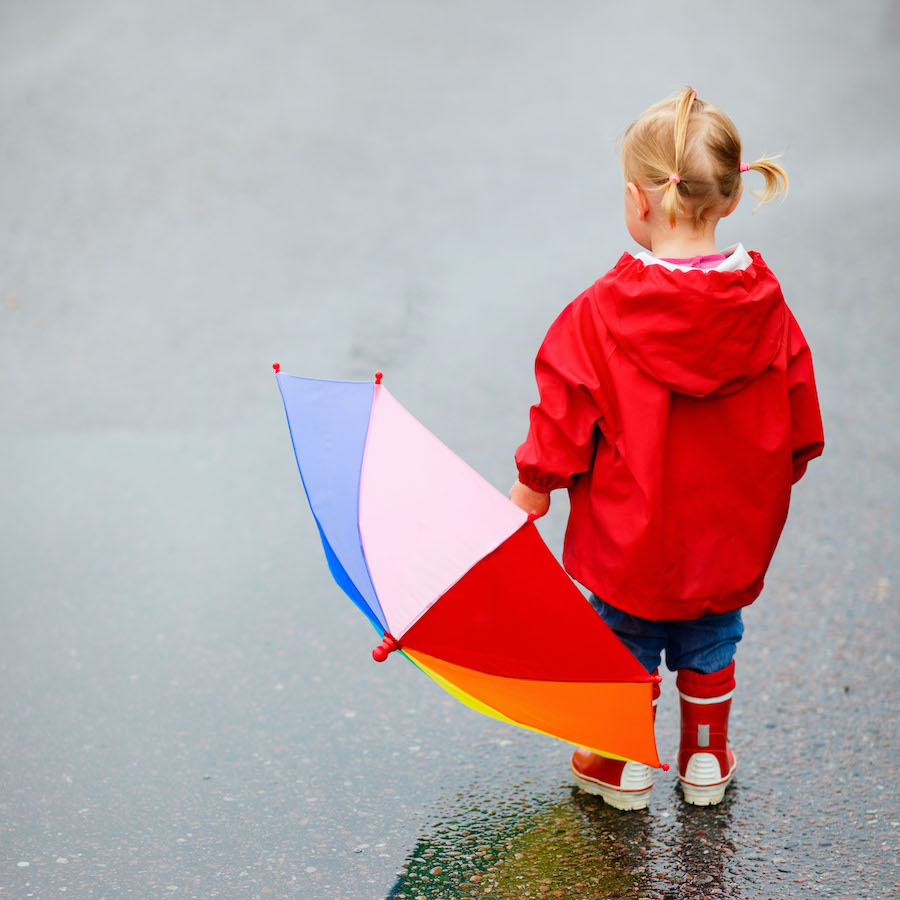 The first time I noticed my son wasn’t hitting all of his milestones was shortly after we walked hand-in-hand to his toddler music class. My son immediately took off to run around the room as I took pictures, amused at his high energy and adorable giggles. I initially didn’t think twice about it until we were several classes in, when he seemed to avoid the other toddlers and instruments. When he started having breakdowns, something tugged at me.

When my son was a baby, I had anxiously read tons of parenting blogs about typical milestones and how to support his mental and physical development. I felt like we were out of the woods when he started walking and talking (perfectly on time). But I began to notice that he didn’t seem quite on track with other peers his age—like at the music class—and the worry came flooding back. My family, friends, and pediatrician at the time tried to reassure me that he was simply shy because I was a stay-at-home mom.

Something in me told me to press forward and seek out a different pediatrician who validated my concerns about his development and encouraged further testing. Ever since I did that, my son has been able to catch up and even surpass children his age because of the early intervention that he was able to receive once we paid attention to the red flags.

Here are a few things you should know about toddler milestones and red flags.

What are some typical toddler milestones?

From ages 1 to 3 years it is typical for toddlers to:

When should I be concerned about my toddler’s development?

At 18 months, according to the CDC,  developmental red flags may be when a child is not copying others, not gaining new words, and losing any skills they may have once had. For a 2-year-old, look out for an inability to follow simple instructions, walk steadily, or use common items like a spoon. By 3 years old, a child should typically be walking upstairs, speaking in simple sentences, and playing pretend. If you suspect any of these red flags with your child, it’s best to consult your child’s health care provider. 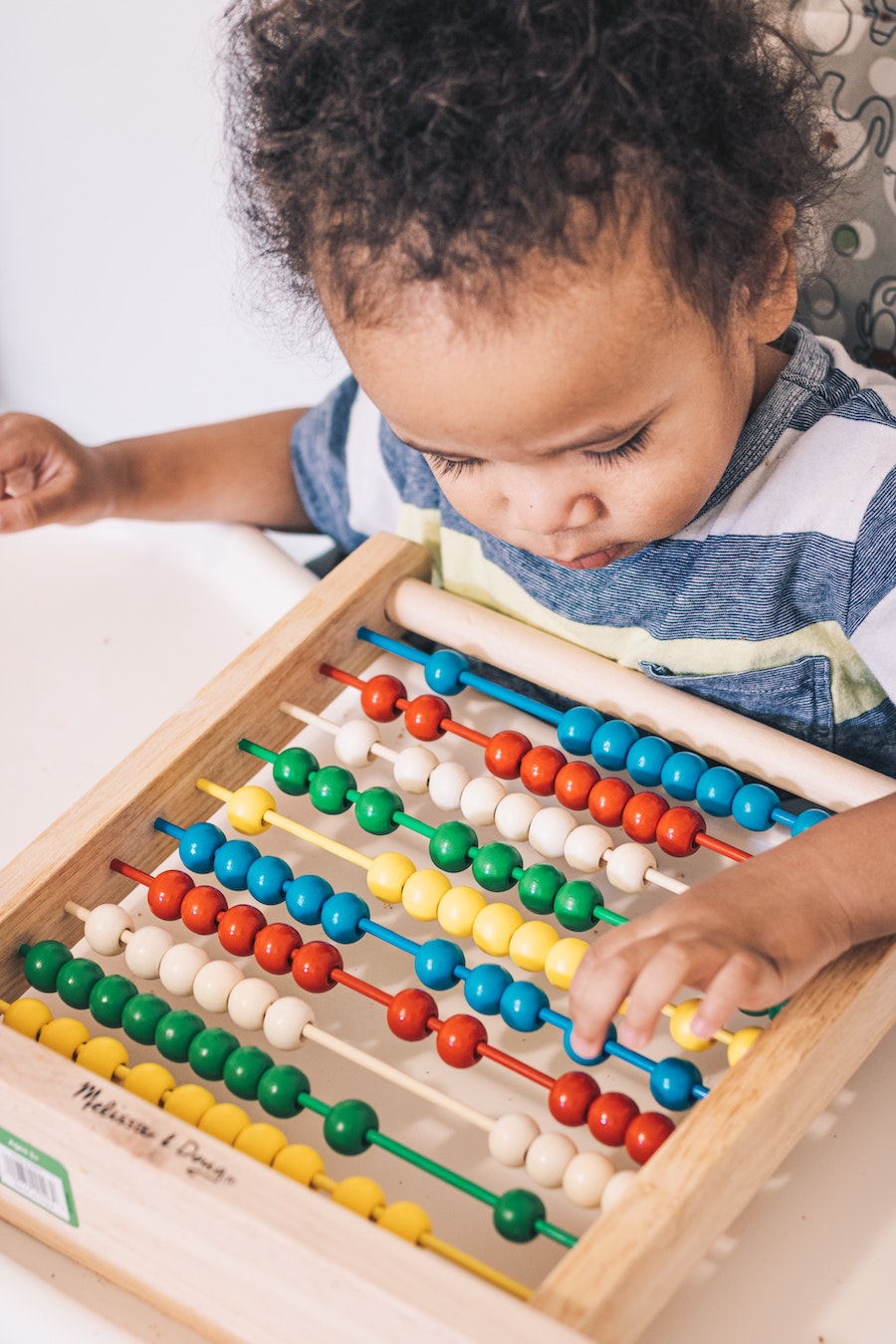 According to Clinical Psychologist Nina Kaiser, Ph.D., a healthcare provider is the best place to start. A pediatrician’s role is to track kids’ achievements of developmental milestones, and while there’s generally a range of what’s typical, the pediatrician will be able to weigh in on whether there’s a reason for concern. Dr. Kaiser also strongly encourages parents or caregivers to express concerns as they come up. That way, your child’s doctor can monitor issues as well as discuss relevant family history that could help put concerns into context.

…a pediatrician’s role is to track kids’ achievement of developmental milestones, and while there is generally a range of what is typical, the pediatrician will be able to weigh-in on whether there is a reason for concern.

For example, when my son was 2 years old, he seemed to stop speaking clearly. Since he had started signing for “milk” or “more” at just six months of age and used two-word sentences around age 1, I knew this was unusual for him.

We tried to give him a month or two to catch up while working on games and songs with him, but we quickly realized we needed to bring his doctor into the discussion. We didn’t have any family history of speech and language difficulties, so our doctor wanted to keep a close eye on his development.

What can parents do to help children meet milestones?

When my husband and I first brought up our concerns to our child’s doctor, we were worried our son would be negatively affected if we labeled his struggles as a speech deficit or disability. We knew how other kids (and even adults) could be judgmental. But in order to receive treatment, he needed to be tested by doctors and therapists so they could identify where he needed some extra help.

We were then introduced to early intervention. According to the CDC, early intervention services help and support babies and toddlers with developmental delays or disabilities. Services can include speech, physical therapies, and other services and can significantly increase children’s success in school and at home. In many cases, early intervention is vital in helping children catch up to where they’re supposed to be. In other words, the earlier the child receives services, the better.

The earlier the child receives services the better.

When I asked Dr. Kaiser about what else parents could do, she said the best thing was to offer constant opportunities to practice. So, while using early intervention is a great tool, practicing at home is also important. Parents can work with children by reading frequently, running together, throwing a ball, and giving them opportunities to draw, write, and cut.

Don’t be afraid to ask your pediatrician or child’s therapist for ideas for activities, or as Dr. Kaiser suggests, consulting the CDC’s website or Zero to Three for more ideas and information.