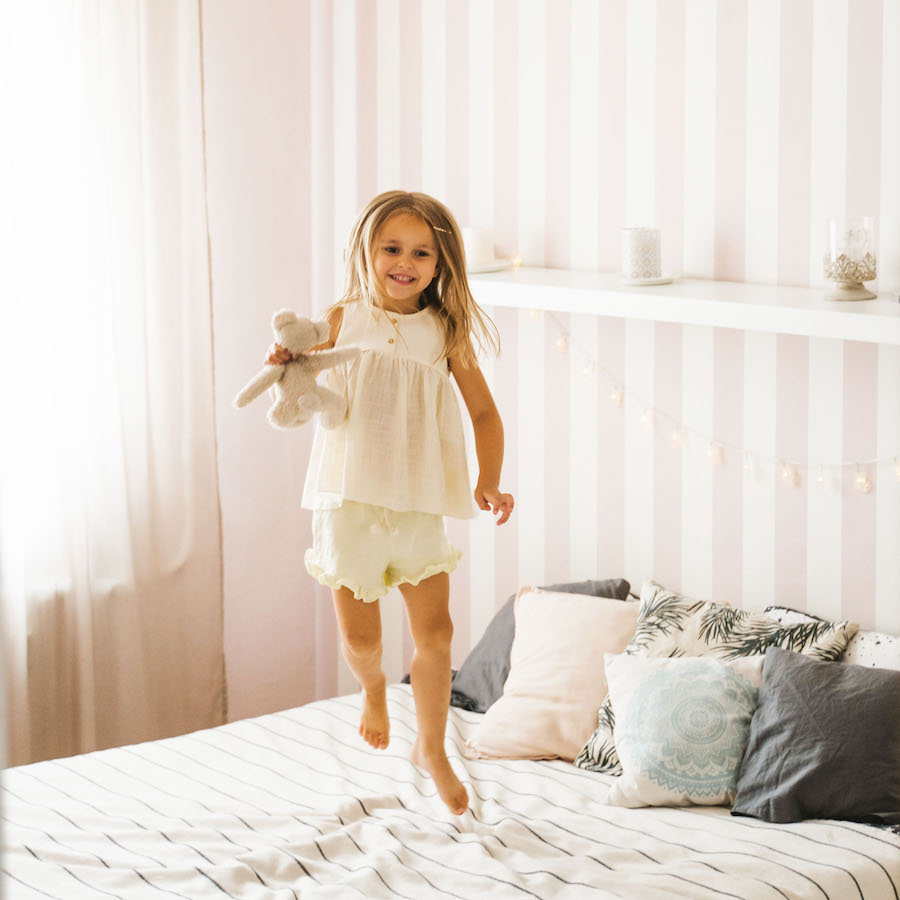 After a particularly rough morning post-school drop-off, I fueled up on a fresh cup of coffee as my toddler roughed out his prison sentence (AKA a timeout in his room) amidst screams of anger and frustration. Halfway through my cup, my phone buzzed and I couldn’t help but laugh out loud at my sister’s message: “My boys are really testing my patience—is this normal?!” 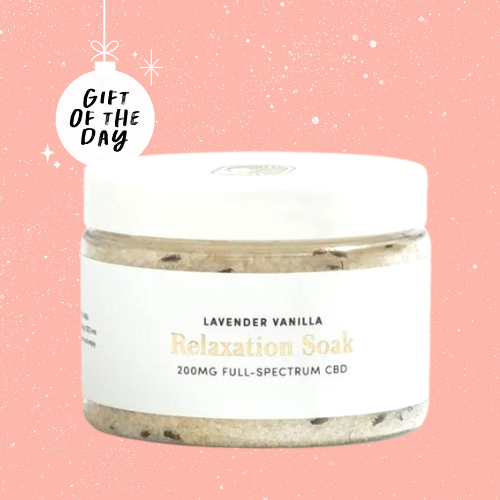 But lately, it seemed like we both were going through a particularly tough period, where we were struggling with how to best address our toddlers talking back. My sister was a first-time mom learning the ropes and my experience as a mom was a little different because my eldest has autism and we had other parenting challenges and learning curves.

When I reached out to Donna Whittaker, Big Blue Marble Academy Vice President of Curriculum and Education and an expert in early childhood education, she offered some helpful insight for parents who, like me and my sister, were trying to manage toddlers talking back. 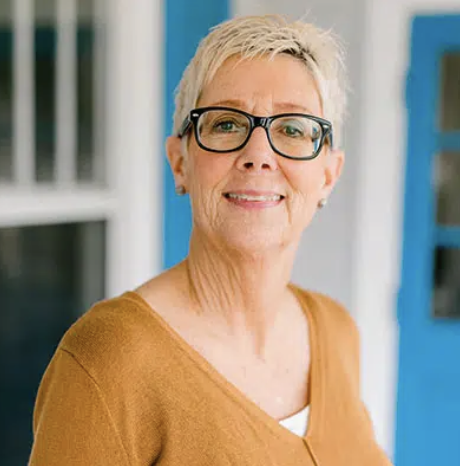 Meet the expert
Donna Whittaker
Early Childhood Education Expert
With over 40 years in early childhood education, Donna has most recently served as Big Blue Marble Academy Education Director and developed and improved the BBMA infant, toddler, twos, and preschool curriculum. She also led the development of the Mindfulness and Character program.

Here are a few expert-approved ways to address talking back (and sass, attitude, cursing, etc.) from toddlers who are still learning basic communication skills.

1. Recognize when it is a concern versus typical behavior for a toddler.

When my youngest started mouthing off to me, I was a little taken aback. One day, he was my sweet little baby who wanted snuggles all day long, and the next, he was throwing his shoes on the floor, yelling “no!” My two sons have very different personalities, and I automatically assumed that I must have done something wrong for him to act like this. Boy, was I wrong!

“The life of a toddler is a combination of joyful wonderment and unpredictable willfulness. Toddlers are in the precarious position of transitioning from babyhood to childhood, and they teeter between these roles throughout any given day. This is not only hard on the toddler but also on the parents. Typically, parents label a toddler who says ‘no’ as talking back, but in the mind of a toddler, they are just using a familiar word they hear quite often throughout the day,” Donna said.

The life of a toddler is a combination of joyful wonderment and unpredictable willfulness.

In short, it’s normal for toddlers to “talk back” to a certain extent as they learn boundaries and how to communicate. 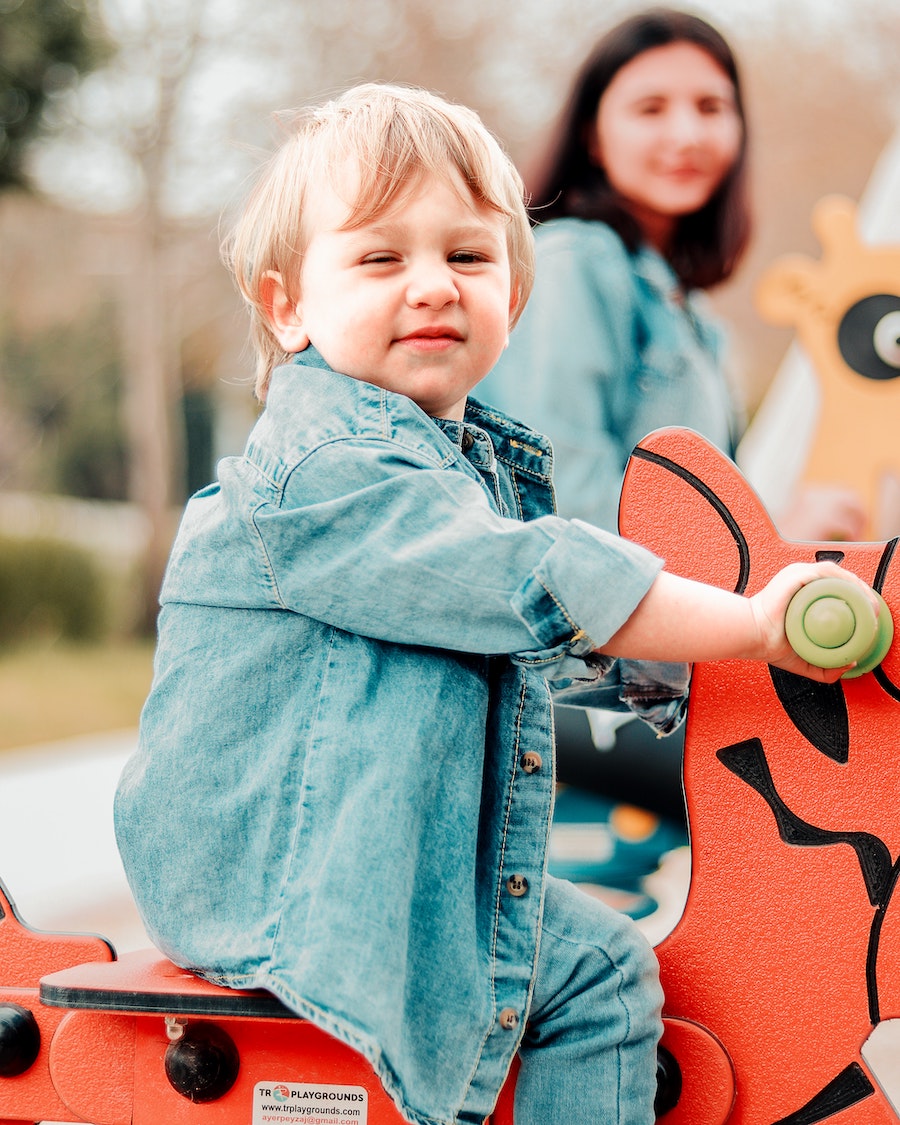 2. Be mindful of your own vocabulary

“Damn it!” my son yelled after dropping his latest Lego creation on the floor. Inwardly, I yelled at myself for not watching my own language, and outwardly, I hid a cringe as I tried not to react to the bad word and smile my child had on his face. I’d observed that in some situations, he would say certain things to get a reaction. Other times, he was just doing it because it sounded funny to him. And while I know I need to clean up my language around my children, I had heard conflicting advice about whether or not parents should be able to use the bad words and simply teach the child not to use them. After all, some things are just OK for grown-ups, right?

“It is vital for parents to choose words carefully and understand that very young children learn language by hearing language. Children will learn words and tone from those close to them. Toddlers are prone to repeat curse words because they might overhear adults saying these types of words with great passion. In the mind of a toddler, if someone important to them says a curse word with such vigor, it must be a good word to say. If a parent does slip up and say a curse word, then simply say something like, ‘I should not have said that word. It is not a nice word to say’,” Donna said.

As an adult, when I am upset, it can be difficult to explain to my spouse how I feel even though I have the vocabulary to do so. When thinking about my toddler’s behavior, I needed to remember that he needs the proper vocabulary broken down so he can communicate what he feels or needs in a certain moment.

“Young children differ from adults in that they are only able to feel one emotion at a time. However, they are able to feel many more emotions beyond mad and sad, so it is important to take time to label their emotions whenever possible,” Donna said. “A toddler may begin to cry or throw their shoes because they are not successful at putting them on by themselves. Use this type of opportunity to label the child’s emotion by saying something like, ‘I see and hear that you are crying. It looks like you are feeling frustrated because you are having trouble putting your shoes on all by yourself. Would you like me to help you or do you want to keep trying to do it by yourself?’ In many cases, just acknowledging a toddler’s emotions will help calm them down. They feel relieved to think that someone understands them,” she said. 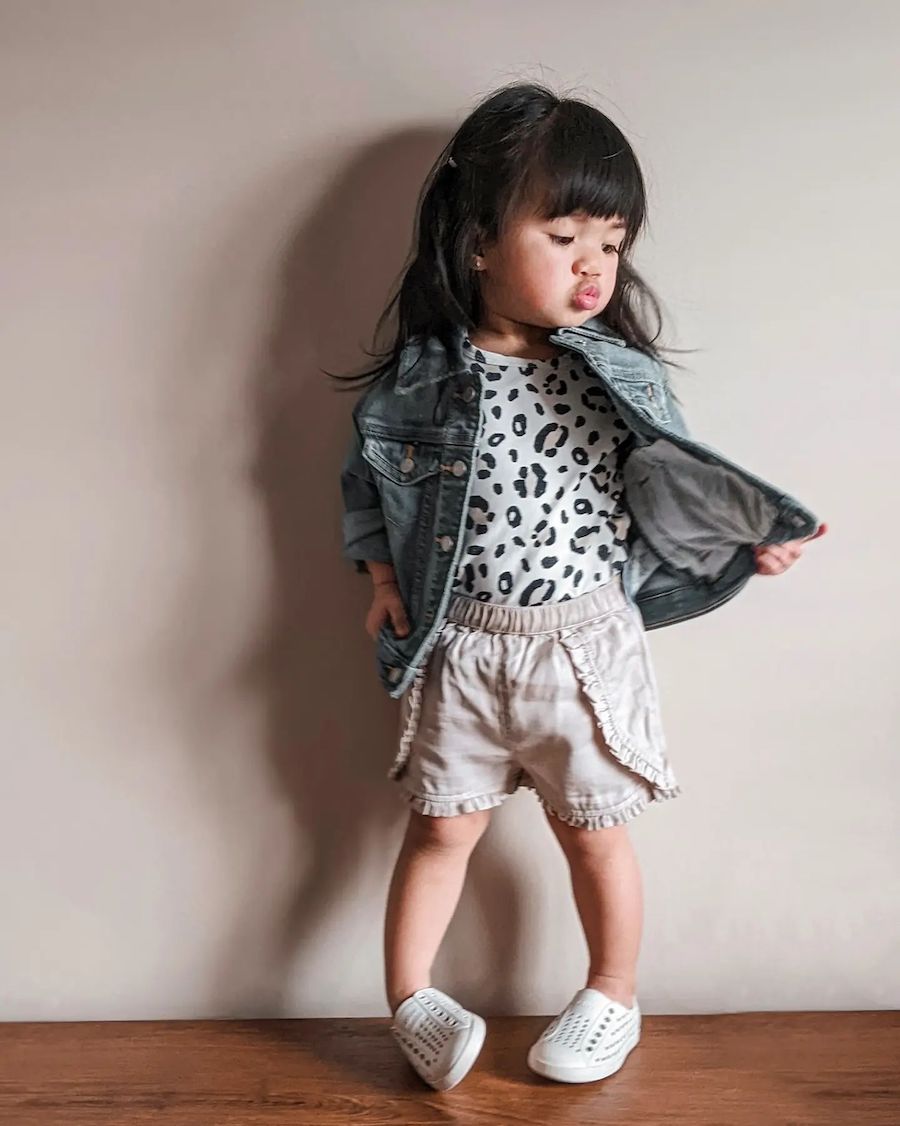 While I often can get frustrated with my child’s behavior, my husband was having a particularly difficult time understanding how our child could be so smart and “forget” to follow a rule, like not pulling the cat’s tail. When I mentioned this struggle to Donna, she suggested attaching positive intent to a child’s behavior.

Like so many frustrating behaviors in toddlers and young kids, talking back is often a normal part of learning to communicate—I’m going to try to remember that the next time my kid yells “damn it!” 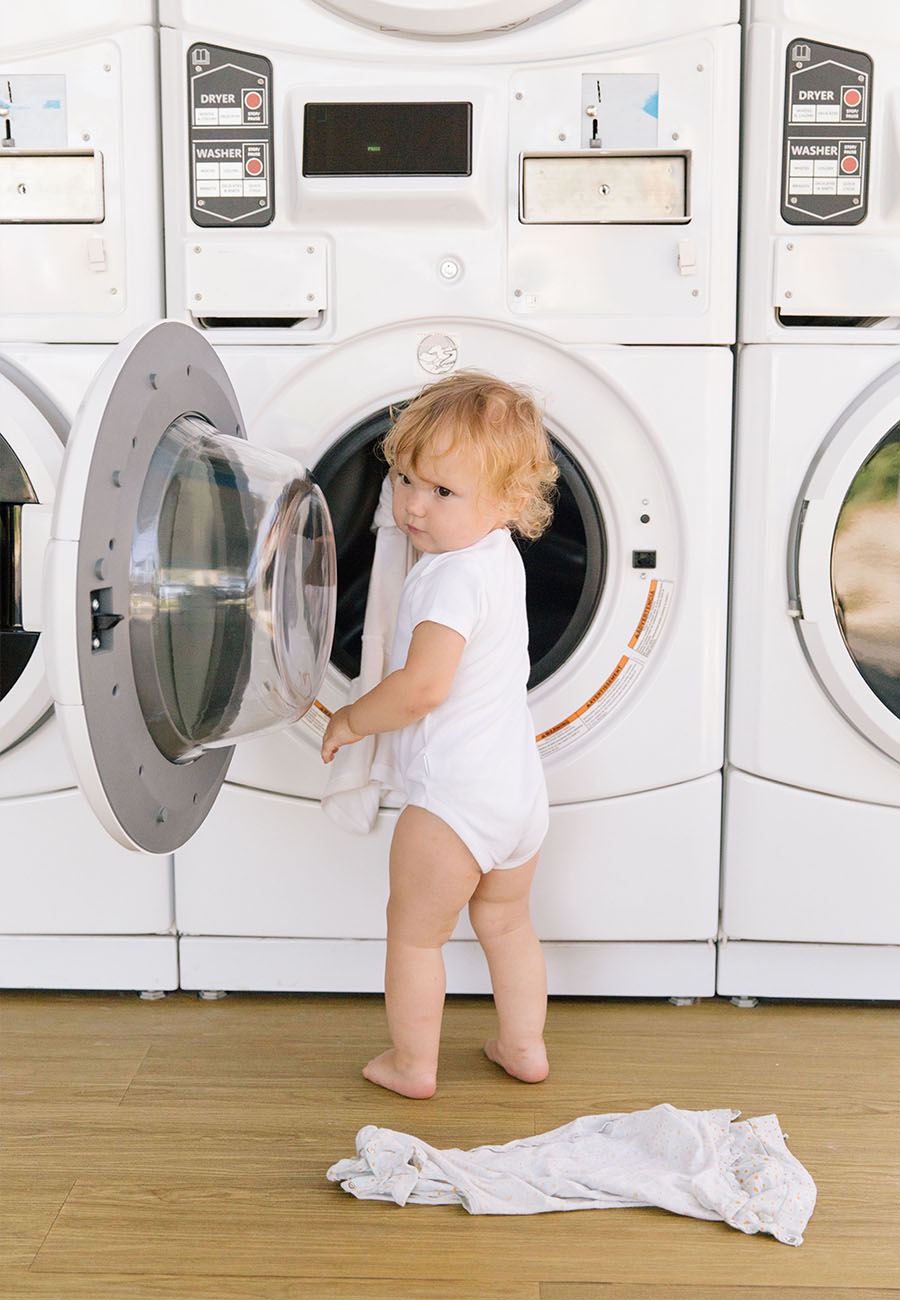 Your Toddler’s Most Aggravating Behaviors Decoded
Click to Read