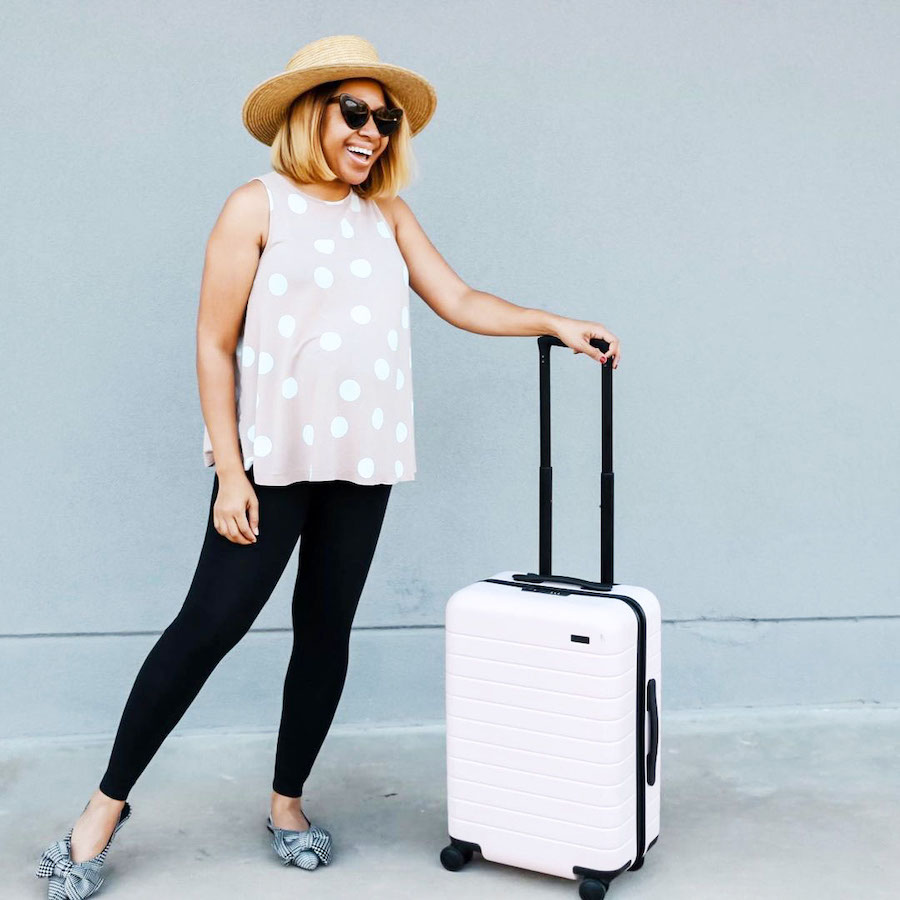 While I was on maternity leave with my first child (pre-pandemic), I went to Europe for a week—without my baby. My son was three months old when my husband and I left him with his grandparents to attend a dear friend’s wedding. When the invitation came in, months before our due date, we went back and forth about whether or not we should go. Would it be bad for the baby to leave him that soon? Would it be bad for me?

“Book everything but get travel insurance,” a friend suggested. Naturally, I did the opposite. I made sure everything we booked was non-refundable. It was a big bet, but I knew if I left the door open with even the smallest crack, it would be too easy to cancel and withdraw into the black hole of motherhood.

As it turned out, it was the right bet. While I wasn’t 100 percent ready to leave my baby, I understand now that I’ll never be completely ready. Even thought he’s bigger now, whether it’s heading out for a quick business trip or dropping him off at school for the day, there will always be a part of me that wants to scoop him right back into my arms and hold him forever.

What I learned on my first trip away from my son

Let’s linger over that last one, shall we? Now, for those who’ve had a newborn and never once considered stabbing their partner with a fork, you can skip the next couple of paragraphs. For everyone else, read on. 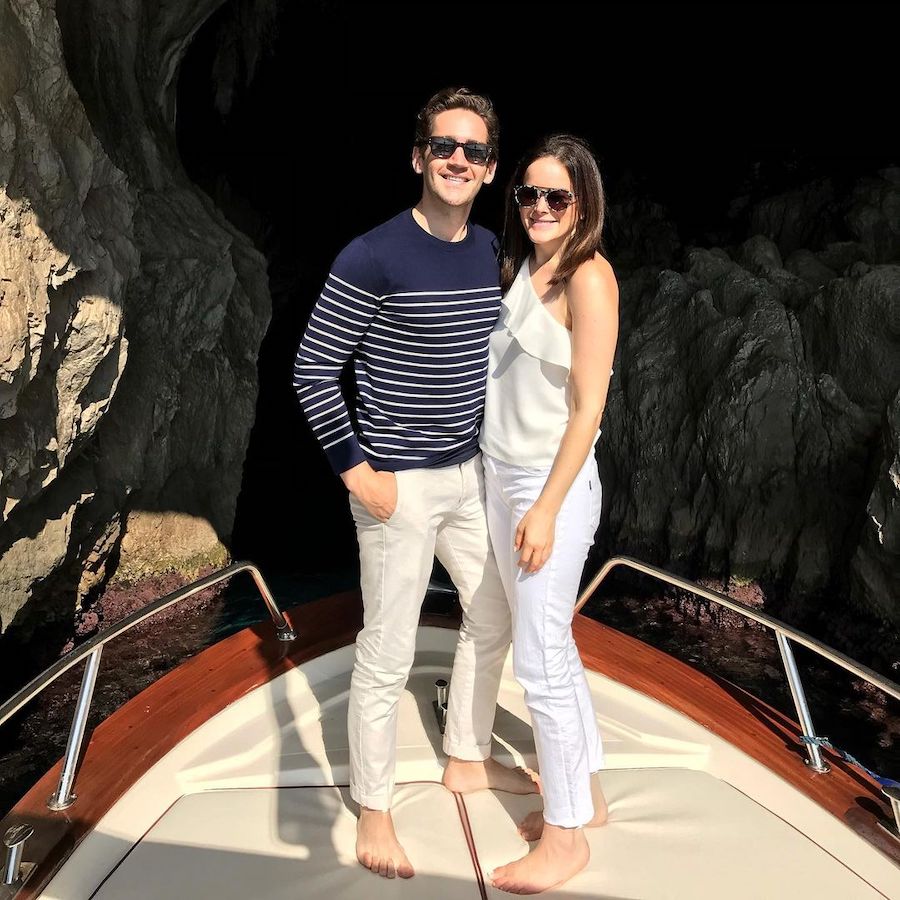 Having a baby is hard on a marriage, even a super solid one, which I’m fortunate to have. My husband is an amazing father and never once said no to anything I needed him to do with the baby or around the house in those first few months (or ever, really). And yet, I spent many days early on feeling disconnected and angry that he didn’t know what I was going through, which, logically, how could he?

The postpartum phase, however, is anything but logical. As many couples do, we drifted along those first few months just trying to survive until things got back to “normal.” What we really needed to be doing was jointly mourning the death of our old normal and co-creating the new version.

What we really needed to be doing was jointly mourning the death of our old normal and co-creating the new version.

Our trip to Europe for our friend’s wedding was the start of that for us. The trip marked the end of surviving what is aptly called the “fourth trimester” and the beginning of reconnecting and creating our new life together as a family of three. I came home feeling replenished, reconnected, and happy to have my son back in my arms.

But sometimes, I still hesitate about leaving my kids

Since then, we’ve recognized the value of getting away with just the two of us and have tried to do so regularly. Now that the pandemic is receding and it feels safe to travel again (with precautions), we’re planning our next trip.

At first, I was reluctant to think about traveling again. For one, as my son has gotten older, I’ve come to love him more—which doesn’t mean I loved him less before. It just means that every day, there’s more to love about him. He’s becoming a real person, with his own mannerisms, opinions, and personality. Plus, so much happens in a week at this age: new words and discoveries, none of which I want to miss. 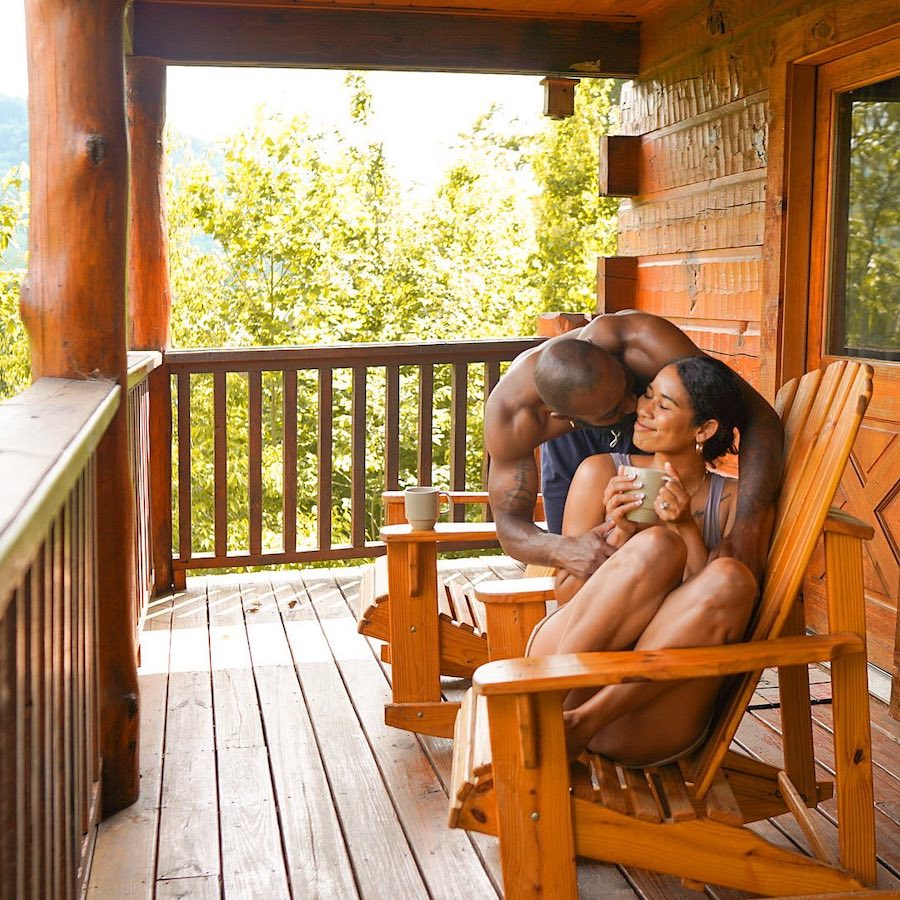 Also, we had another baby during the pandemic. And unlike when his big brother was an infant, I hadn’t spent a night away from him for pretty much the first year of his life. Our closeness had become like a security blanket to me, and the thought of not being the one to put him to sleep at night and cuddle with him in the morning was almost too much to bear.

Unlike when his big brother was an infant, I hadn’t spent a night away from him for nearly the first year of his life. Our closeness had become like a security blanket to me…

So I decided I didn’t want to go. Then I had a conversation with my parents, who were so excited to come stay with their grandchildren and have that special time with them. Talking to them gave me a realization.

It’s not about me.

It’s not about the new words or bedtime snuggles I’ll miss. Not about how much I’ll miss the kids or even about how much they’ll miss me (which, with their grandparents around, they probably won’t). It’s about the amazing extended family my kids are part of and the relationships they’re developing with them on their own, independent from my husband and me. My children and family members are creating memories that will live on in their hearts as they grow up.

That is a gift I can give to them and my extended family. And if I can give it while sleeping in every morning and relaxing on a beach, well, that feels like a hardship I can bear. 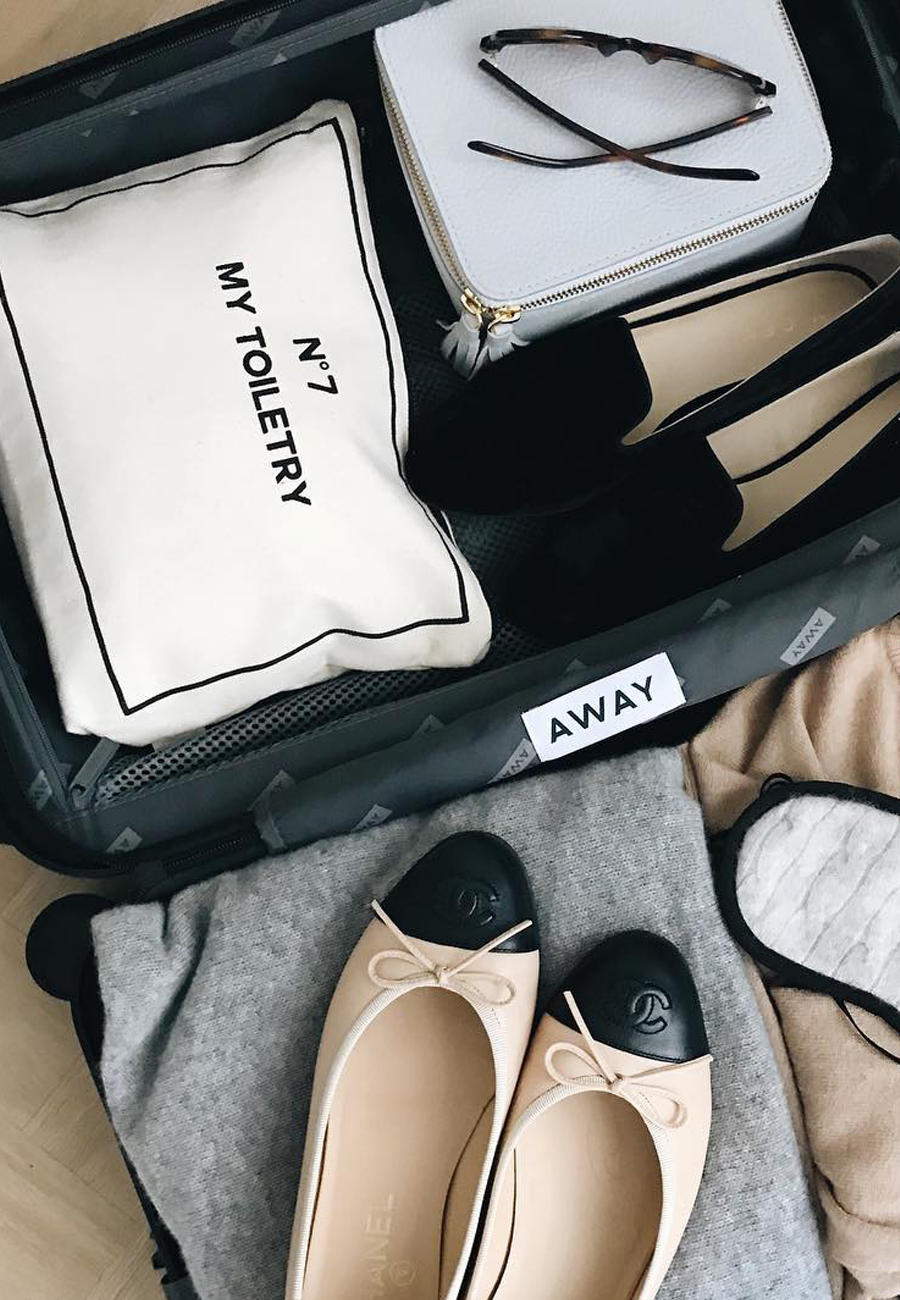 Spending Your First Night Away From Baby? Here’s How to Prepare
Read More