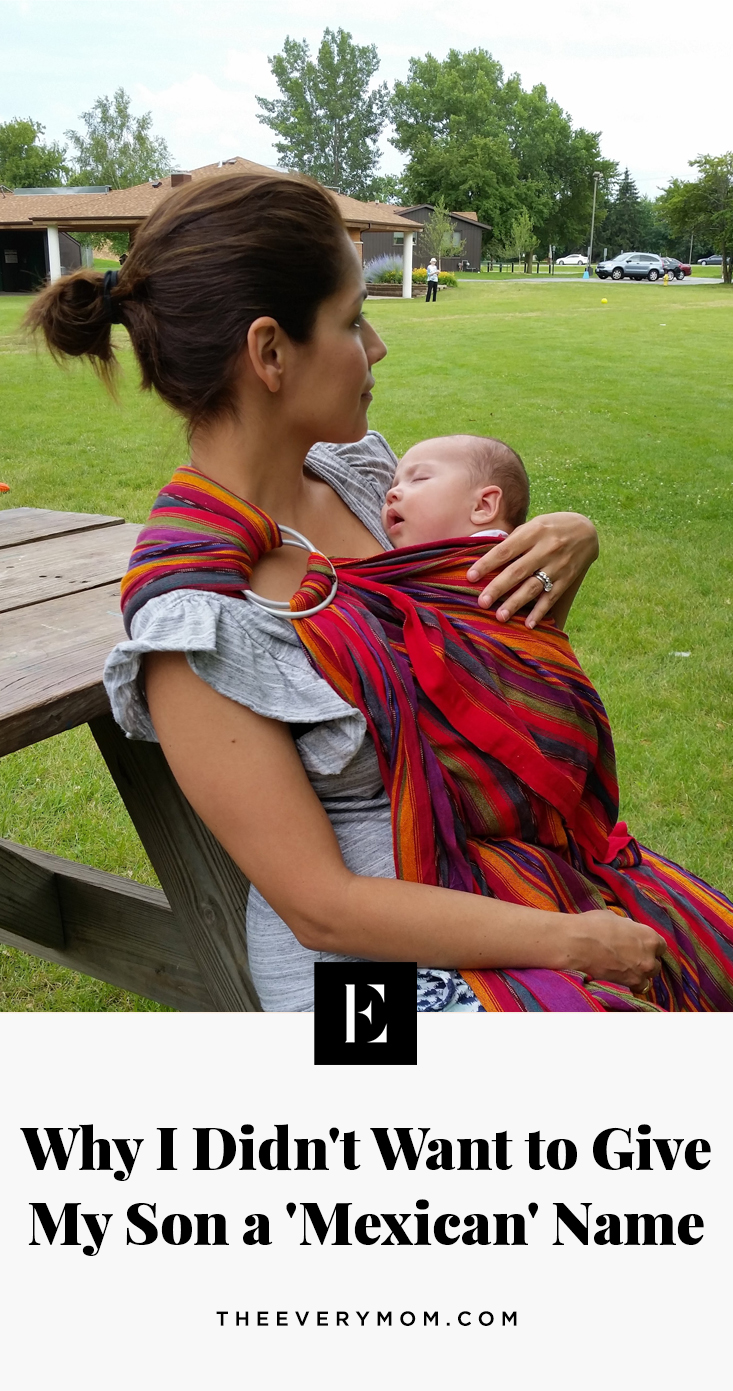 Growing up, I had a very hard time with my last name. It was very heavy and, for the average American, did not slide easily off the tongue. My maiden name is Nájera (pronounced: nā-head-ah) and it was always mispronounced. Because it’s not an obvious Mexican last name, I would often get asked about my origins.

As a young girl, I thought these types of questions were common for everyone. But as I got older, I knew that my white counterparts were not asked about their nationality. I realized the root of the question had to do with the color of my skin and my seemingly strange-sounding last name. 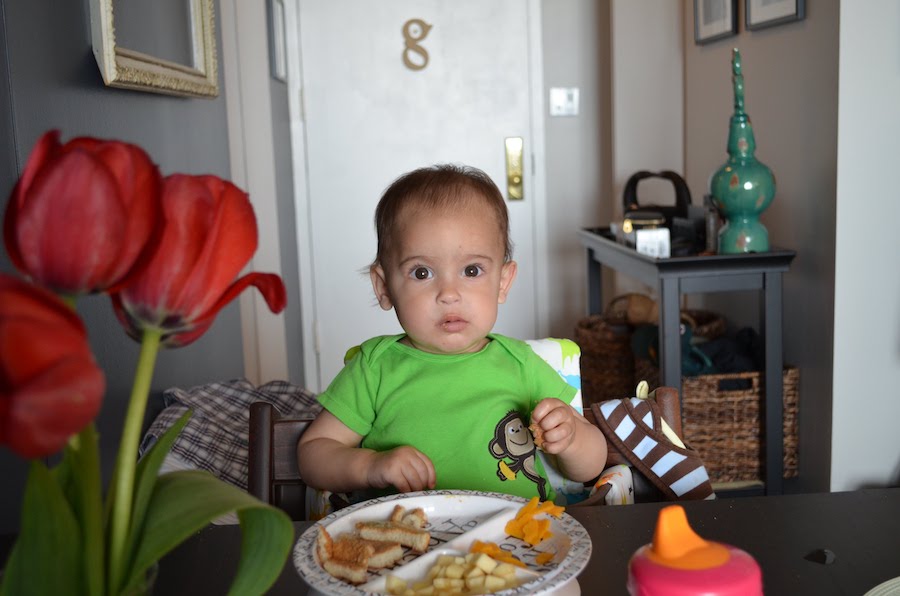 I’m as American as apple pie. I’m also Latina, and proud of everything that it encompasses. And guess what? I can be both. I am both, but most people don’t see it that way.

I’m as American as apple pie. I’m also Latina, and proud of everything that it encompasses. And guess what? I can be both. I am both, but most people don’t see it that way.

My grandfather was also an American veteran—he fought in World War II. Despite being the only surviving son in his family, he volunteered to serve in the war. He was a B-17 Gunner in the 487th Bombardment Group, and he was only supposed to complete 18 missions but went on serve 35. When asked why, he would simply say, “Because that’s what you do. You fight for your country.”

But until the day he died, he was always seen as an “other”—a brown man with a brown family taking resources from hard-working Americans. I never had the courage to ask him how he felt when he was asked for “his papers” or taunted to “go back to his country.” I always wished I was prouder of my last name and pronounced it with pride. 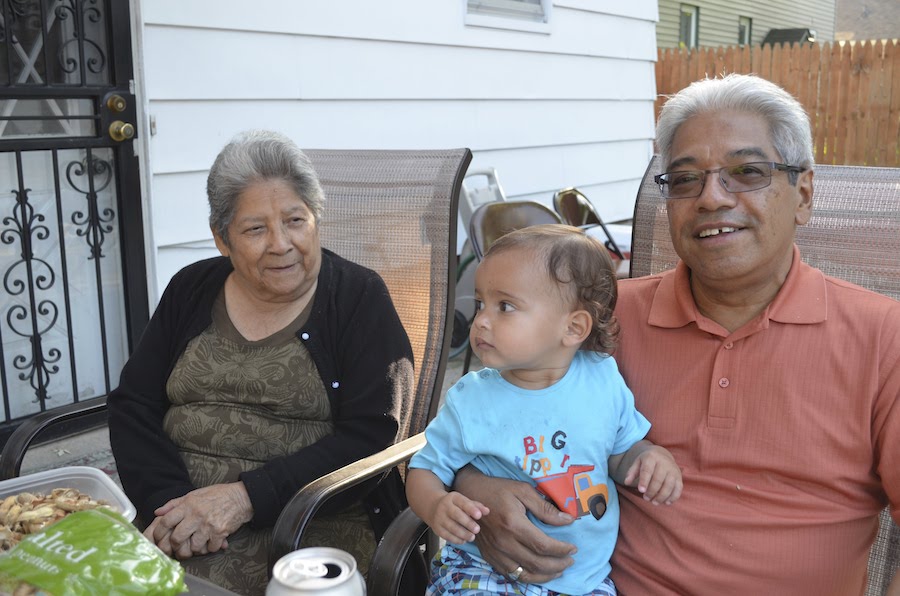 When I got married, my last name changed to Garcia, a name much easier to pronounce but one that screamed, “We are Latino.” When I got pregnant with my first child (a boy), I spent hours contemplating names. My heart and my mind were conflicted because I wanted so badly to give my son a name reflecting his family of the past—names like Zacarías, Bonifacio, Lorenzo, and Juan. But, I knew that mixing a Mexican first name with a Mexican last name could be problematic for my son in this country, especially growing up in a predominantly white neighborhood.

I don’t need this current political administration to tell me how the country views Latinos—or any people of color for that matter. I’ve seen it every day since I was old enough to understand what the question “what is your nationality?” means. Without even knowing my name, I’ve been mistaken for a maid at numerous fancy hotels where I’ve been a guest, I’ve been mistaken as my children’s nanny, and I’ve been mistaken for a maid in my own home by solicitors. I’ve seen my father get pulled over countless times for looking “suspicious” and get yelled at to “leave the property” because “we aren’t hiring dishwashers” when out to dinner at a restaurant, and numerous other unfortunate incidents to list.

It’s so exhausting to always be reminded of how, because of your skin color or name, you’ll never really be seen as “good enough” in this country. Because of this, I didn’t want to add any additional burden to my son—being born Mexican in America is a weight that he’d already have to carry.

It’s so exhausting to always be reminded of how, because of your skin color or name, you’ll never really be seen as ‘good enough’ in this country. Because of this, I didn’t want to add any additional burden to my son—being born Mexican in America is a weight that he’d already have to carry.

As I’ve grown into the woman I am today, I’ve always touted myself as someone who is proud of who she is, but when it came to naming my son, I was anything but. What was I so ashamed of?

After much back and forth, my husband and I landed on the name Gavin Joseph. The “G” in Gavin to match the first letter of my name, and Joseph after my husband’s maternal grandfather. I could sense some disappointment in my parent’s eyes when we announced his name, but I think in their heart of hearts they understood my reasoning. Besides, they only refer to him as míjo. 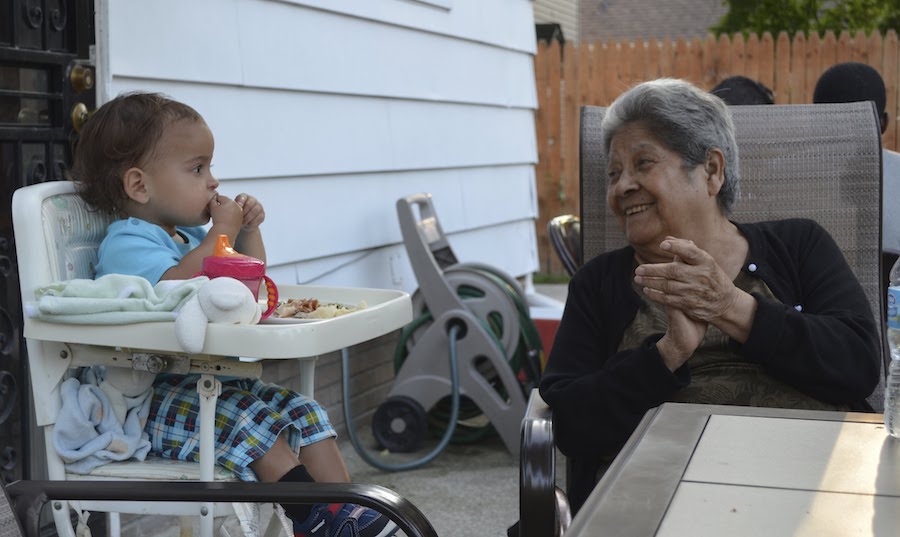 I wouldn’t change my son’s name for the world, as it’s part of his identity now, and I can’t imagine calling him anything else. I also remain adamant in recounting the names, stories, and struggles of those who came before him, and he’s become obsessed in learning all about his family’s history. I love that. And, I’m hopeful that when he grows up he’ll be confident of his last name and all that it encompasses.

Two years later, I gave birth to a girl and my pride was ignited. I knew she was going to be beautiful and strong and proud and an infinitely better woman than I could ever hope to be. I knew that if I gave her a heavy name, she would carry it with honor. I knew that it was time to stop apologizing for being Latino and for occupying spaces that aren’t traditionally for us or other people of color. 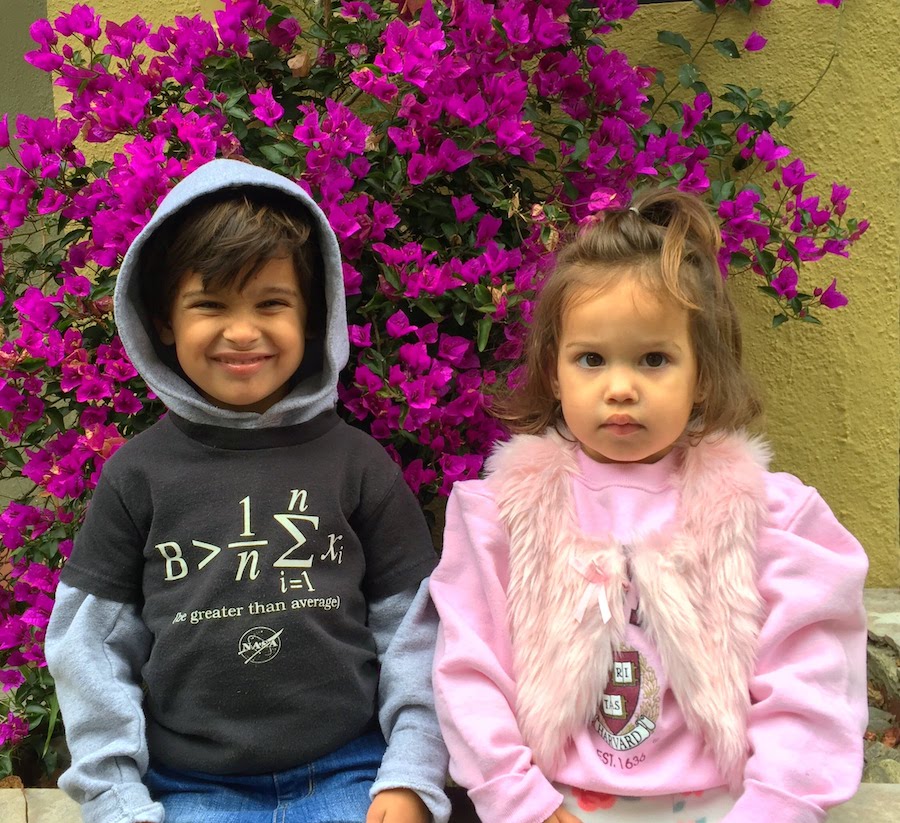 I hope that one day my children will continue to pass down our family’s names and never feel conflicted the way that I once did. I can only hope, that when it comes time for them to name their babies, the landscape in this country has changed enough for them to feel safe and respected for who they are and where they come from.

Read More: Teaching My Black Sons: The Affirmations I Use to Create Positive Identity