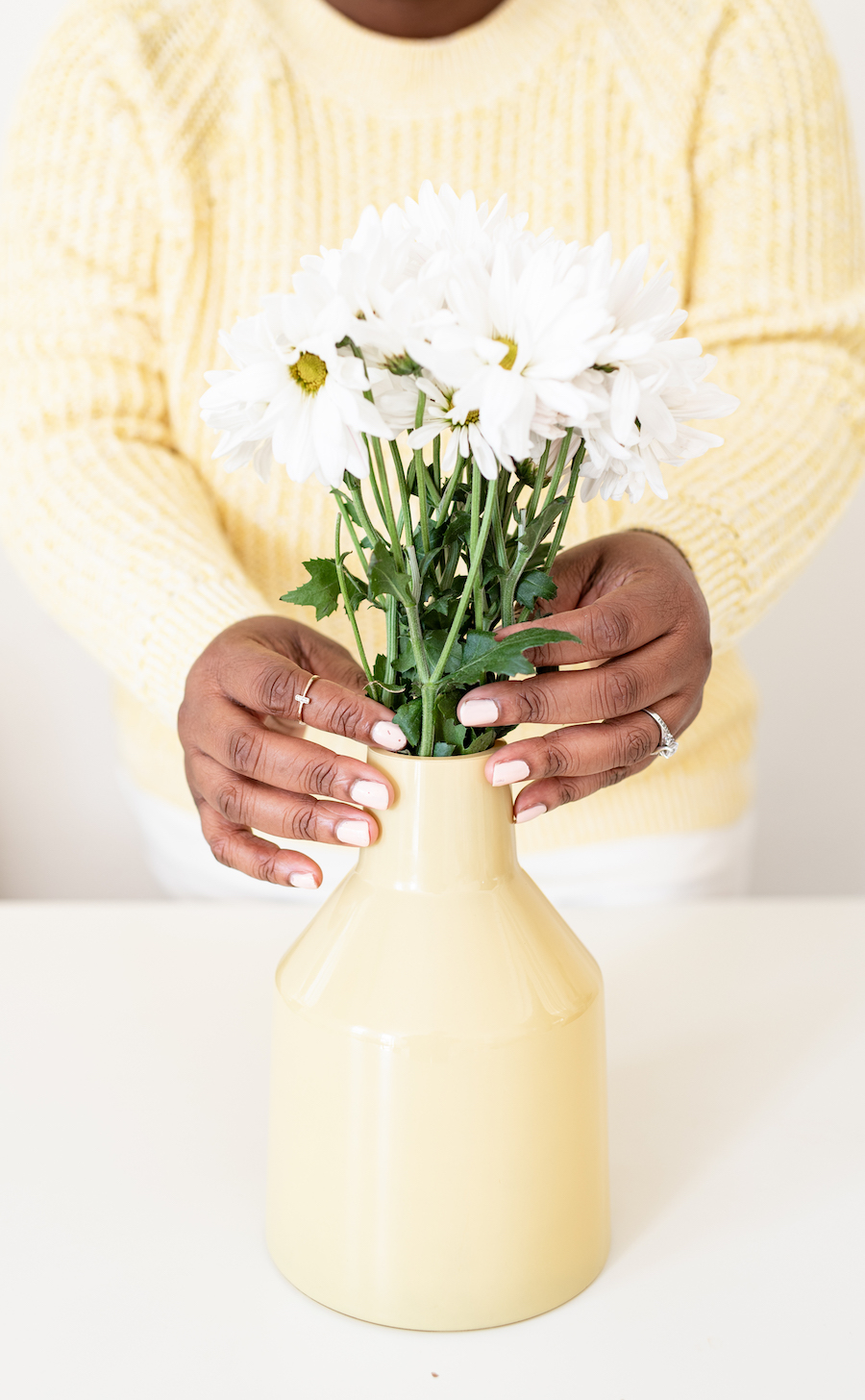 You don’t have to look far to find tips about how to balance working as a mom. Plus, many of us have been surrounded by women who seem to be superwomen with imaginary capes. So I didn’t anticipate just how much work it takes to maintain a sense of balance—or at least appear that you are.

Although I’m a Millennial, mental health was not discussed when I was younger as much as it is now. For example, I didn’t know some of the women in my family experienced postpartum depression until conversations after I became a mother myself. They may not have been aware that their mood swings after giving birth were a result of hormonal fluctuations or imbalanced work-life structures.

Yet I aimed to achieve what I thought these women, like so many others, had. I was determined to show the world that I too could be a working mom whose work-life balance is impeccable. Somewhere, someone is playing the world’s smallest violin for the younger version of myself. The self who just didn’t know any better.

The Beginning of My Wakeup Call

You would think that giving birth would be enough to show me that my lofty goals weren’t as realistic for me as I wanted them to be. I imagined I would seamlessly transition back to work once maternity leave ended. Instead, I doubled down. On my first full day back at work, I decided to begin pursuing my Bachelor’s Degree in communications. When I received my acceptance letter, I took it as a sign that I was more than capable of pursuing my goals, being a new mom, and navigating uncharted territory in my relationship.

If both of your eyebrows are raised at this point, believe me, so are mine. The saying “when you know better, you do better” applies fully to the choices I made early on in motherhood. But, again, I thought I could do it all—go back to work full-time, care for my young infant, pursue a degree, and navigate my relationship with a bright smile on my face.

Somehow I managed to continue running on my imaginary hamster wheel for 15 months. Because I had a postpartum medication, I thought I was completely fine; however, the day I lost my entire keyring only to find it in the refrigerator is the day I realized I was in deep trouble. 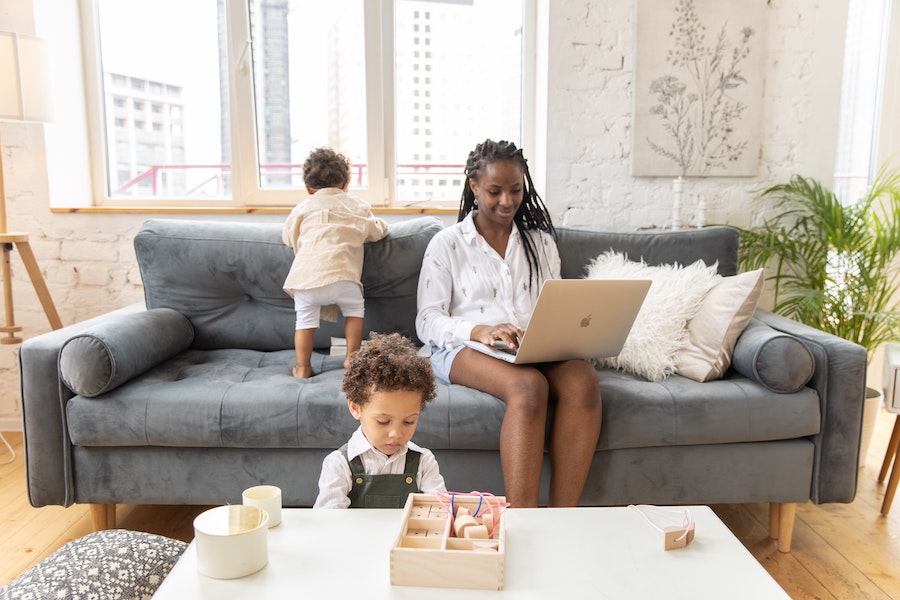 Getting to this point has been eye-opening in surprising ways. Finding my keys in the refrigerator made me realize one simple fact—I cannot do it all. The idea that I’m supposed to make parts of my life look effortless so it mirrors the “perfect” archetype I created in my head no longer works. I don’t know who she is, but I’m tired of keeping up with her.

Honestly, though, I was devastated when I realized I wasn’t able to “have it all.” I still wanted my life to be balanced and flawless. So, after speaking with my therapist and realizing I need to redefine what actually feels good in my life, I set out to start unraveling the unrealistic systems I created for myself.

This looked like being very clear about my need for 7-8 hours of sleep. My body is able to handle seven hours of sleep but anything less creates a mom on the edge who can’t remember anything and makes a lot of mistakes at work. I had to admit to myself that I’m simply not an early riser.

I also realized I needed to focus on finishing school before taking on another major role at work. This was by far the hardest aspect because I was determined to switch careers months before receiving my degree. I needed to focus on what was currently on my plate instead of trying to be what I called myself at the time—”a boss mom.” 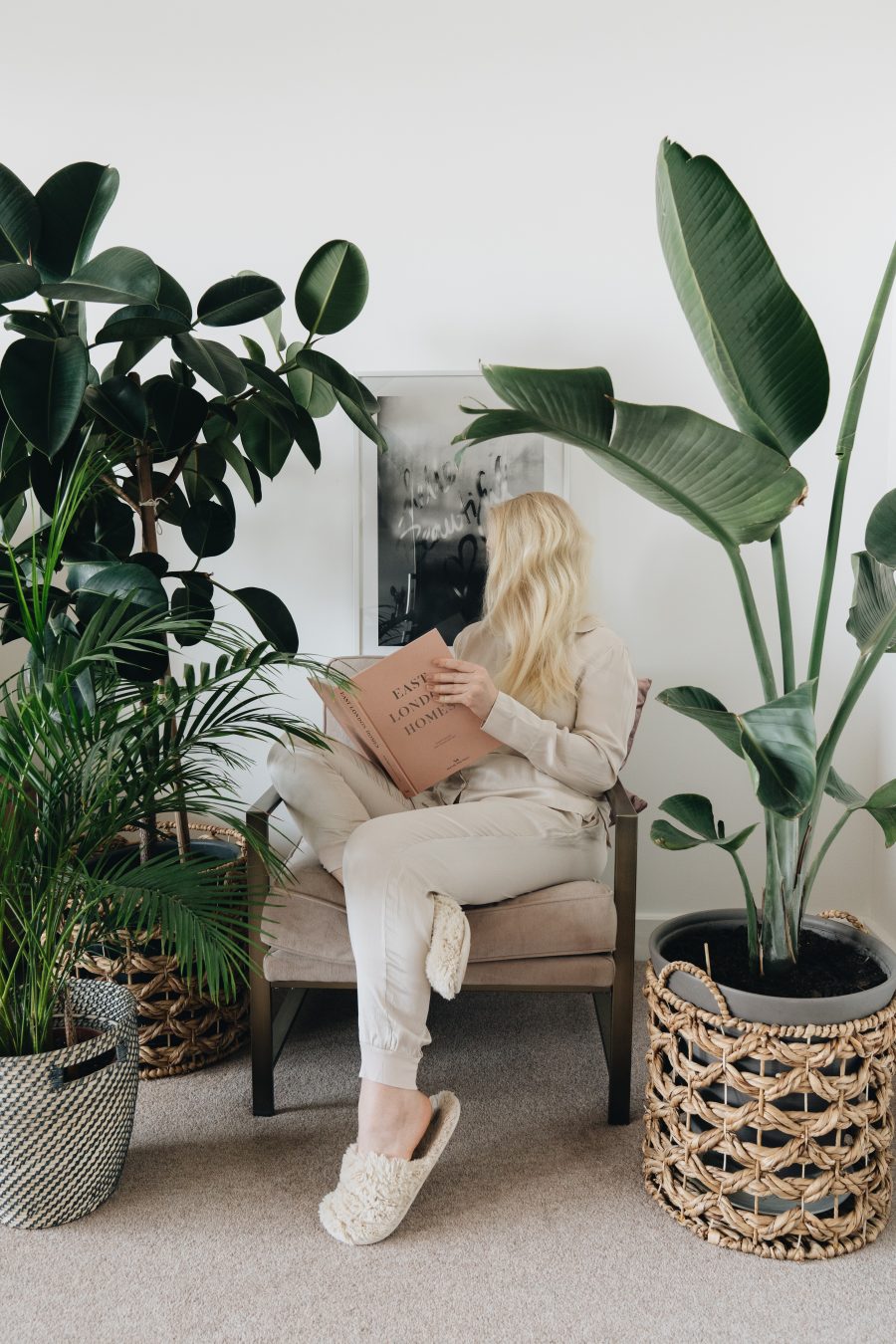 Why I’m Okay With Not Having It All Now

The more I think about it, the more I realize why it felt so hard to be OK with not having it all. Mom guilt was making me believe I wasn’t doing enough if I dared to admit I couldn’t find a perfect balance. OK, maybe social media played a role as well, but a message I internalized was primarily the culprit.

Now that I’ve been able to change my outlook on how I want to show up in my career and life, I’m becoming OK with being good enough in my eyes. I don’t have to be the world’s greatest mom while also crushing my goals effortlessly. I’m OK with admitting that most days require a lot of effort on my part, and some things won’t get taken care of. If dinner is cooked and my household is fed, sometimes the dishes won’t get washed. If I’m showing up at work and in school, sometimes I have to tell my partner that I need “me time” instead of “family time.”

Sometimes I have to tell my partner that I need ‘me time’ instead of  ‘family time.’

Being able to look at the chaos in my life and decide what I’m going to focus on is giving me more freedom. I didn’t think it was possible to get to this point, so either saying “no” is truly working or I’m finally unlocking another level of being a mom. Maybe both things can be true, and if they are, it takes the huge boulder off of my shoulders.

The best part about all of this is that I feel more present, even when I’m mentally and emotionally unable to show up for my family on a given day. I get to show my son that it’s normal and healthy for his mom to have “me time”  and to admit that she’s not superhuman and struggles with things in life. Perhaps when he’s older, he’ll be able to say, “My mom showed me there is strength in being honest and vulnerable, to admit you can’t always do everything, and that’s okay.”

Right now? That’s what I’m continuously telling myself. My best is enough. 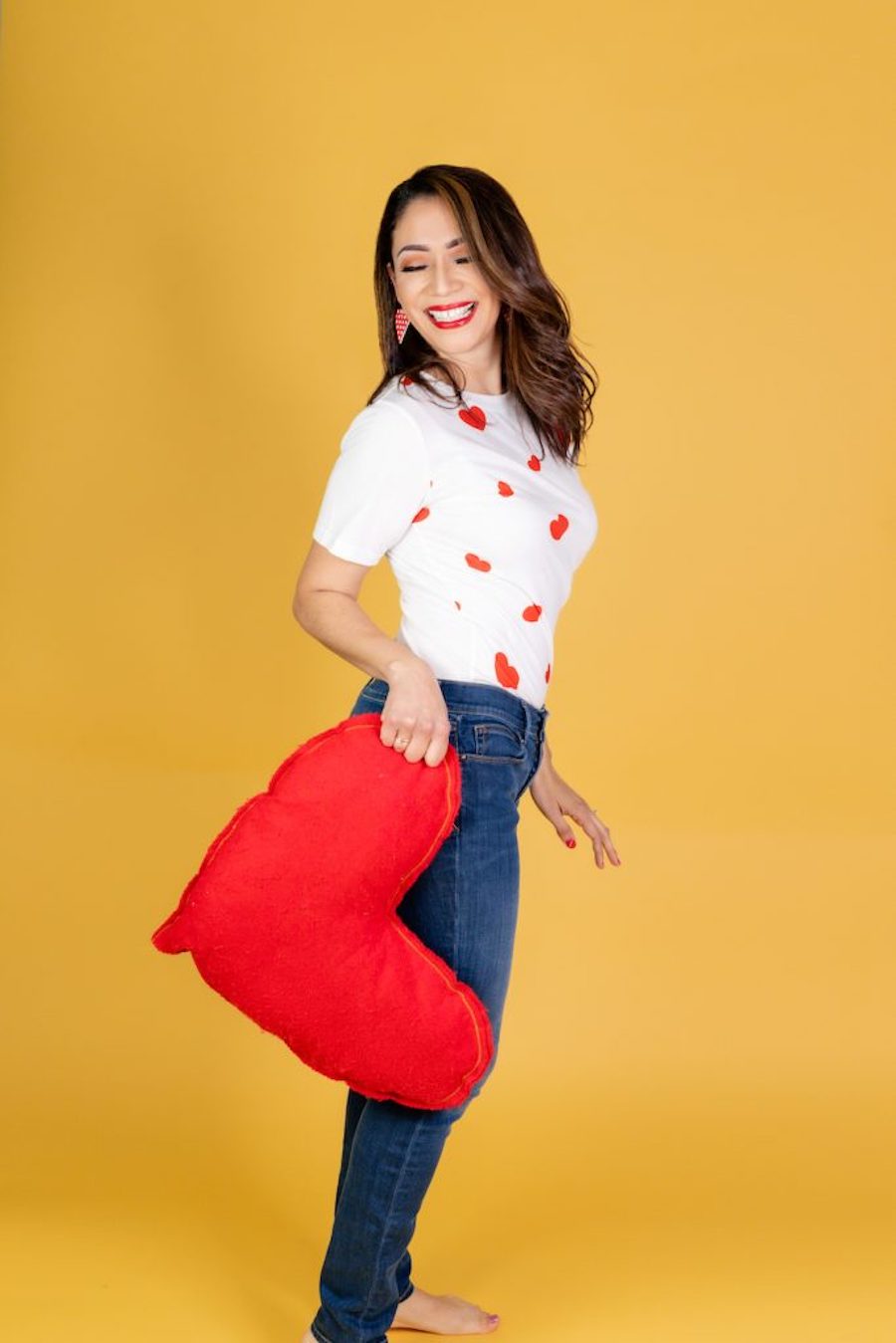